I’m not a traditional princess; I don’t go to balls, wear tiaras or have a closet full of gowns.  But, by participating in the Disney Princess Half Marathon, I learned that some princesses wear running shoes. 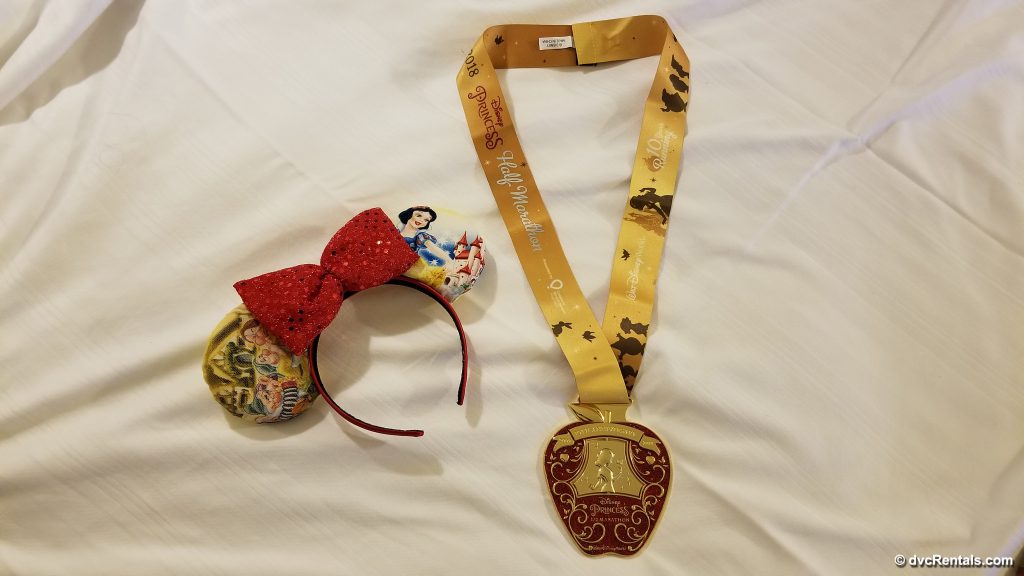 2018 was the 10th anniversary of the Disney Princess Half Marathon and having the opportunity to be a runner in this event was a dream come true! 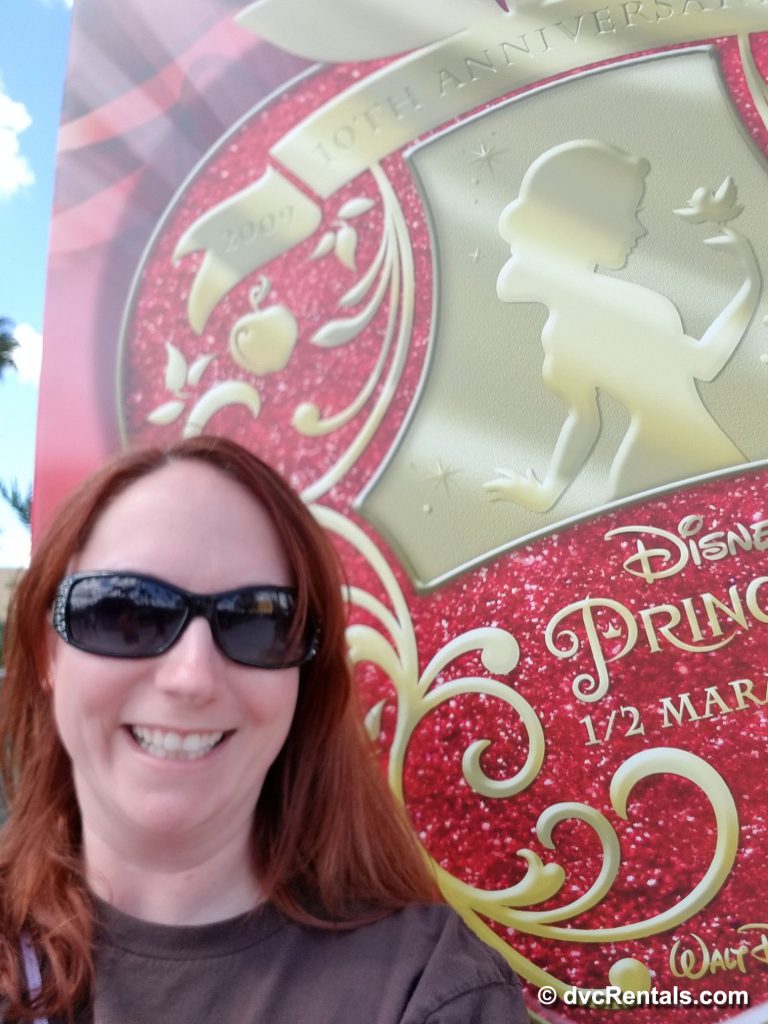 This was not my first half marathon, but I can say with confidence, it was the largest run I’ve been a part of.  In fact, it was more than a run; it was an event onto itself.

With more than 25 000 runners in the half marathon, it was a phenomenal sight to see.  25 000 people doesn’t include those that ran in the 5K, 10K or Kid’s Race, that’s just the number of participants from the half marathon!  From arriving at the starting line to crossing the finish, it was a sea of people. 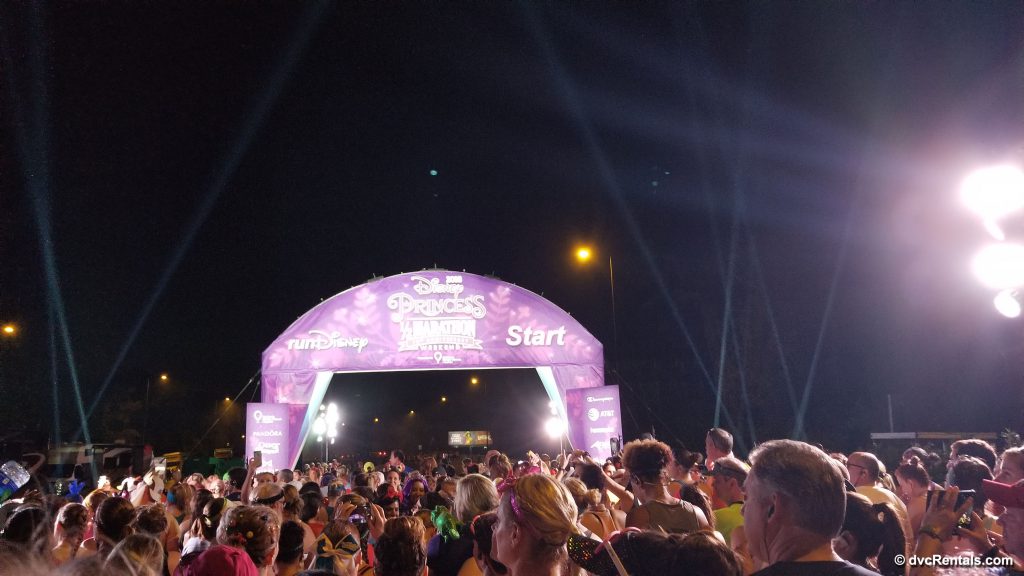 One reoccurring thought I had throughout the weekend, is that planning for such a large-scale event is a massive undertaking, and Disney really does know what they’re doing.

Even though I didn’t dress in costume, I did coordinate my Magic Band skin to match with the princess who was featured for this year’s half marathon, Snow White. 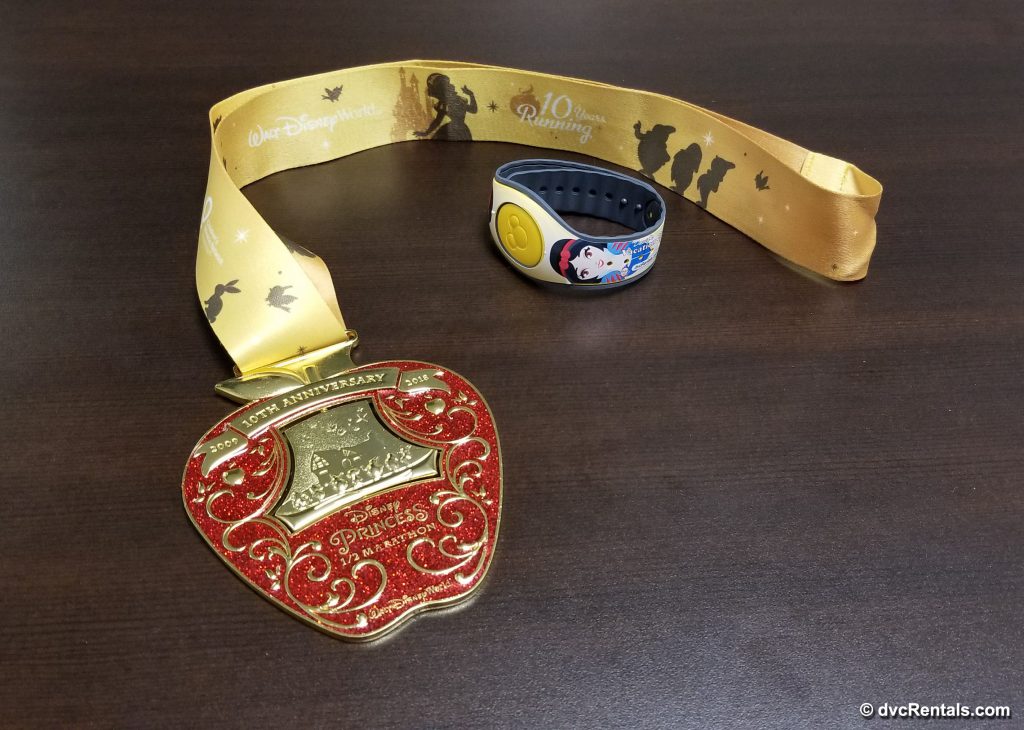 The first stop in my race weekend was the Race Expo at the ESPN Wide World of Sports Complex. 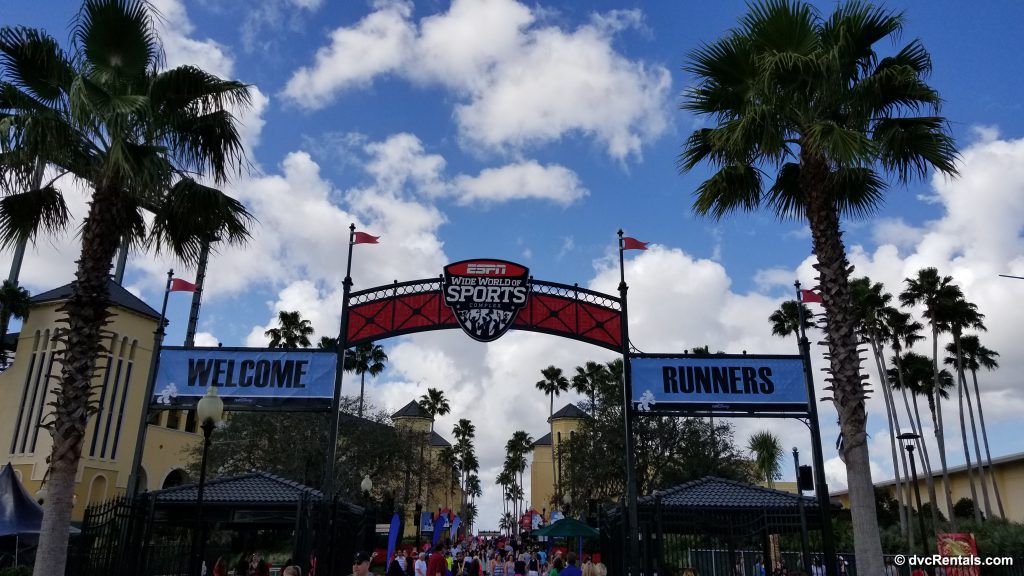 That’s where we as racers submit our waivers, receive our running bibs, race shirts and have a chance to explore a wide range of running gear. 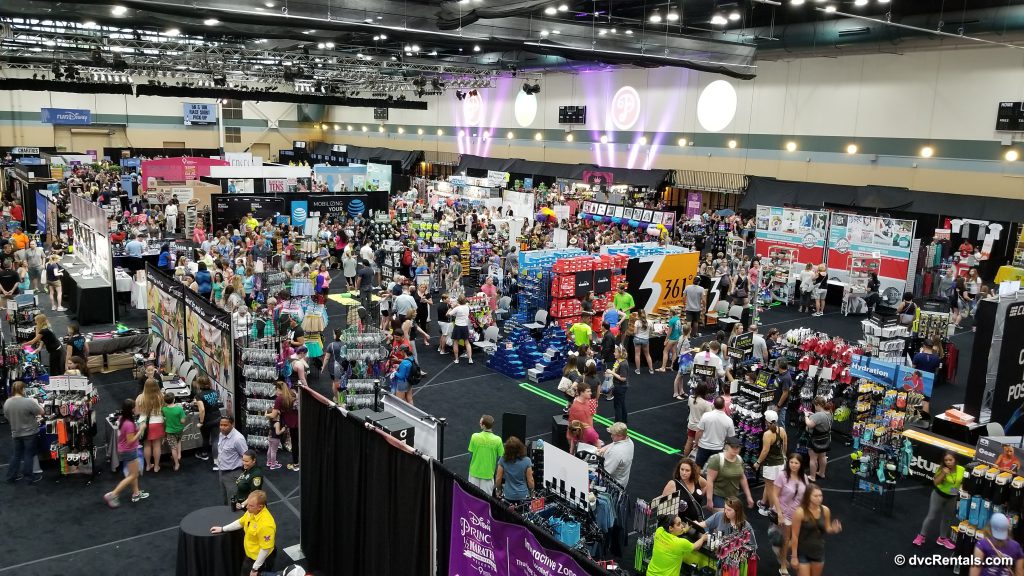 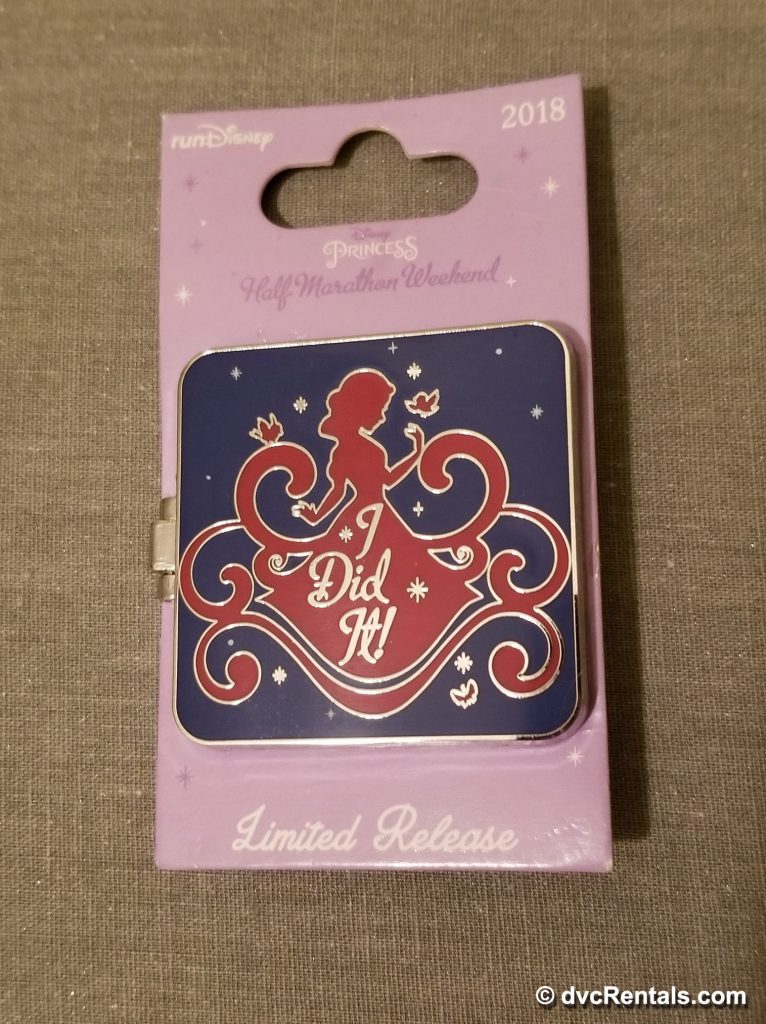 Also, on display were the medals for some of the other 2018 Run Disney Events. 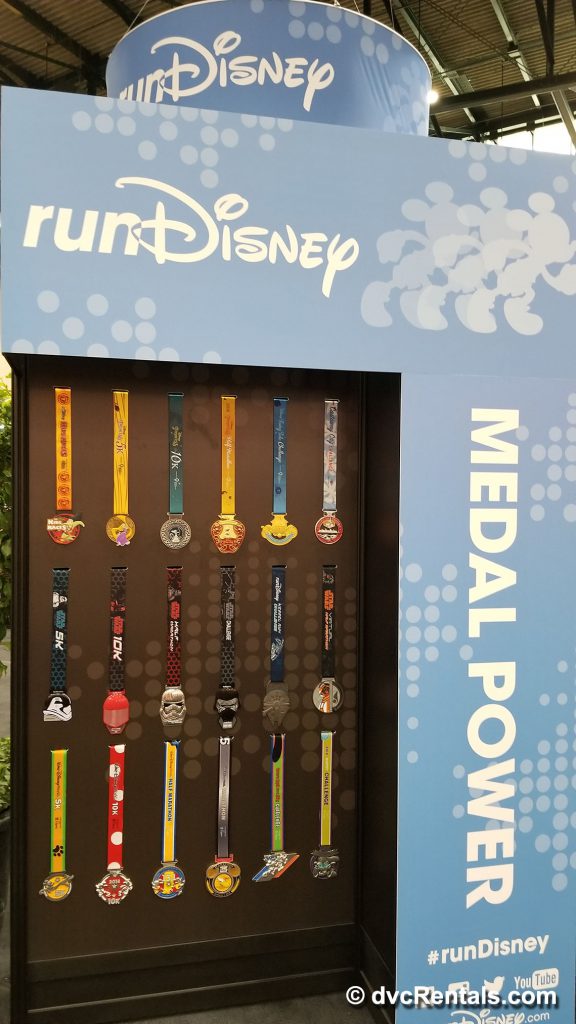 Registration, exhibits and official race merchandise, was spread out over 3 separate buildings which allowed me to move comfortably within the crowds. 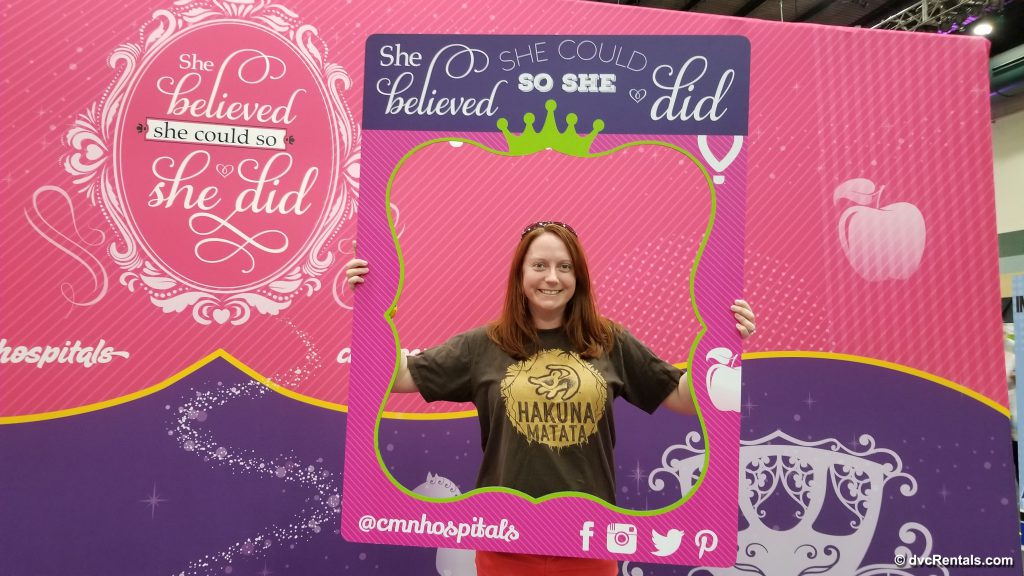 As expected, the busiest of all 3 areas, were the vendor booths and exhibits.  For a girl like me, being surrounded by running specific vendors, was like being a kid in a candy store.  If we didn’t have dining reservations that night at Epcot, I might have never left! I even had the opportunity to meet running legend Jeff Galloway, whose running program I’ve used for years. Then there was race day.  This was the day that I had trained for.  I had run countless miles prepping for the race, and now that it was finally here, I found myself nervous for what the day had in store; but once again, Disney had a plan. 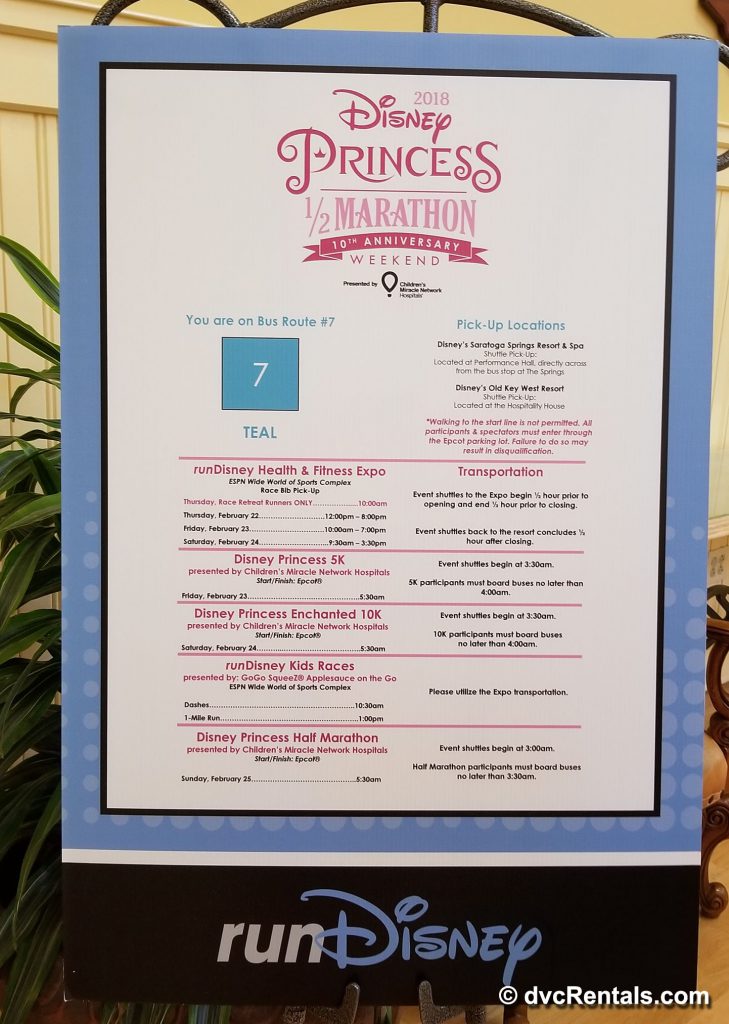 Bus transportation from the resort to the starting line was flawless.  Both my husband (who was spectating that day) and I boarded the 2nd bus of the morning, and by 3:15am, away we went.  For anyone who’s wondering why we’d be up so early, it’s because the Princess Half marathon starts at 5:30am which means to ensure that all of the participants arrive at the starting line before the roads closed for the race, transportation had to start at 3:00am.

Once we were off the bus, and before heading to the starting line, my husband, Brad, gave me the best piece of advice; he said “make sure you enjoy it.  Take a pause to look around and see where you’re running.” 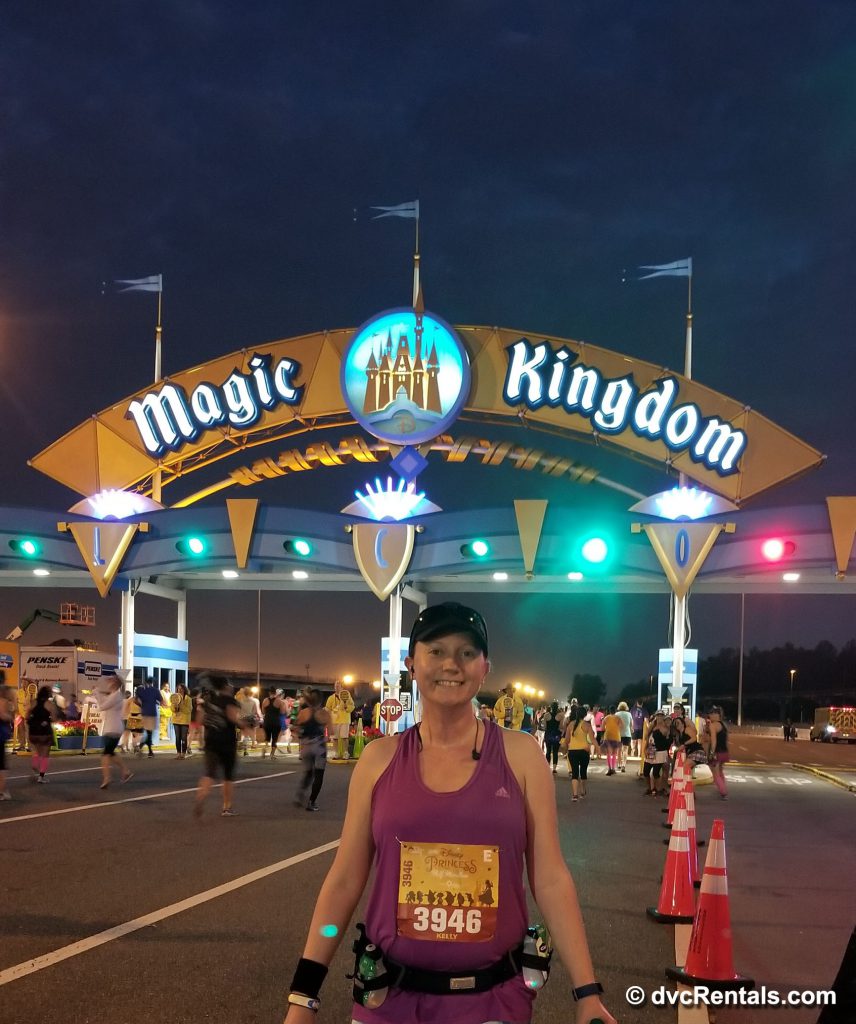 Over the years, I’ve dreamt about running through the Magic Kingdom and had spent months talking about how excited I was to finally be doing it.  Brad’s reminder was exactly what I needed to hear.  Run Disney events have on course entertainment, Photopass locations, and a wealth of spectators cheering people on.  By having Brad remind me to enjoy the day, I was able to take just an extra little moment throughout the run to make sure I soaked it all in. 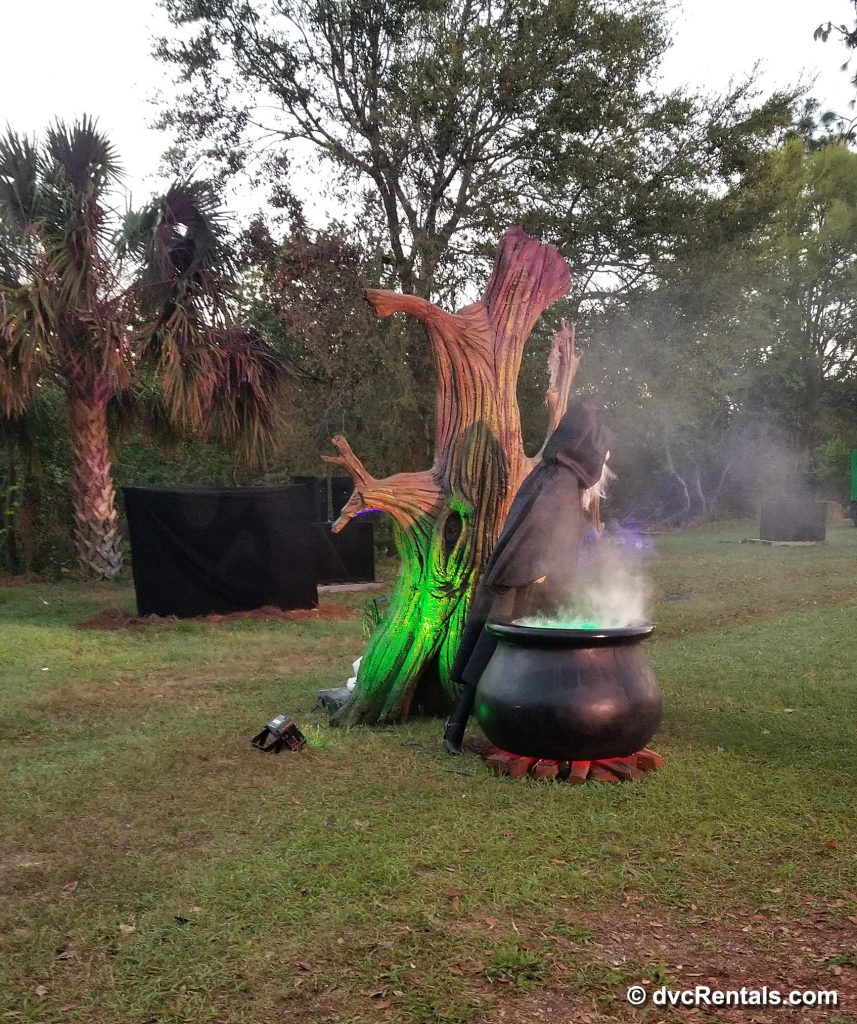 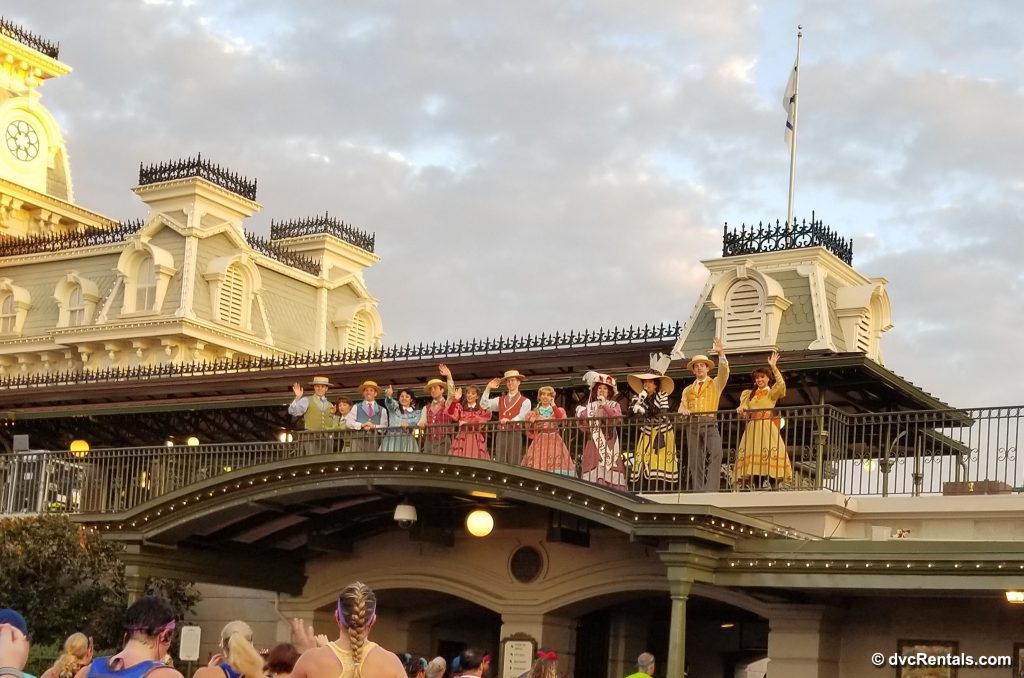 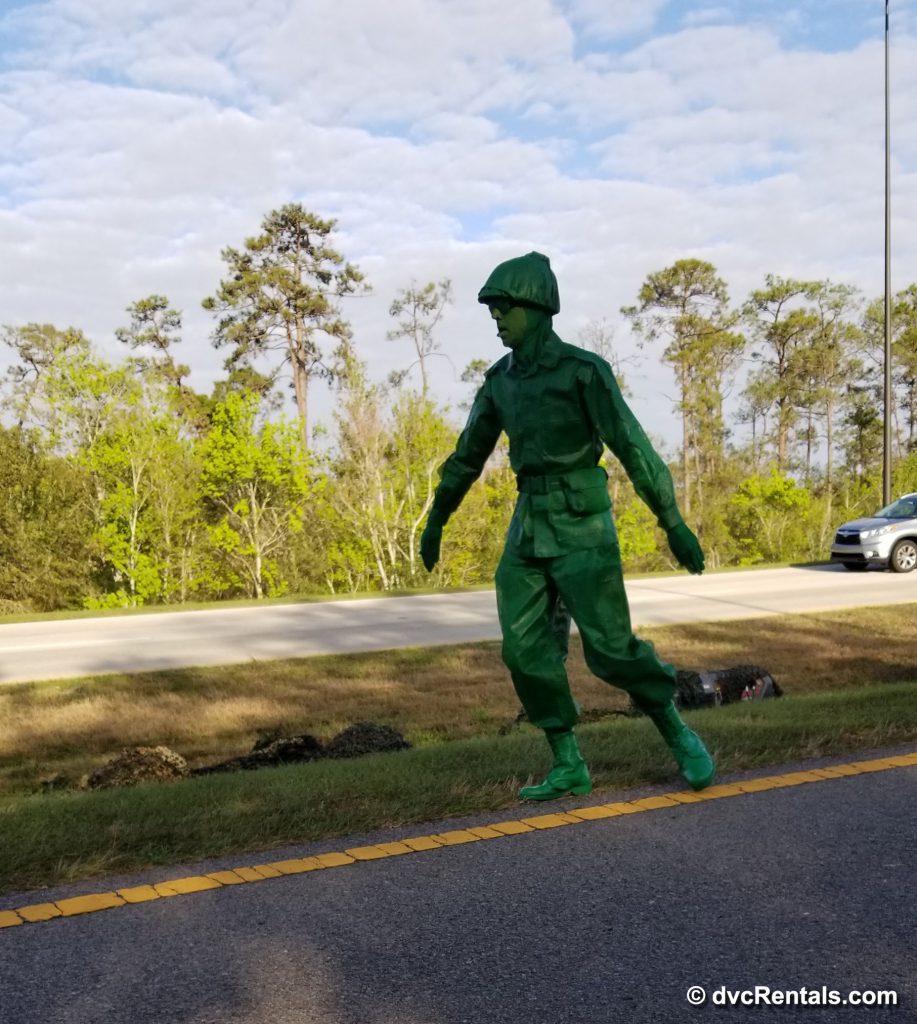 I also want to mention that the number of volunteers, both on and off course was fantastic.  These people had donated their time and were so encouraging to us runners that it made the day even more memorable.

As this was a Disney race, it started in style, and by style, I mean fireworks!

As each wave of runners would begin, fireworks would explode in the sky.  That is one of the bonus’ for an early start since it was still dark out, we got to have fireworks!  I appreciated that this was done for each wave, so that those of us, who were not at the very front, still experienced the same level of excitement to begin the run.

One of my biggest takeaways from this race is the energy I felt throughout the course.  Having that many people together who were excited and enjoyed the day was contagious.  The costumes that runners created were amazing, and I’ve never seen so many princesses together at the same time!  There were mothers running with daughters, husbands running with wives, and friends running together.  It really was a great sight to see, and I love that I got to be part of it.  As mentioned before, I’m not a traditional princess but having achieved one of the goals off of my Running Bucket List and having ran in a Run Disney event, I can say “I am a Disney Princess; I’m the one who likes to wear running shoes.” 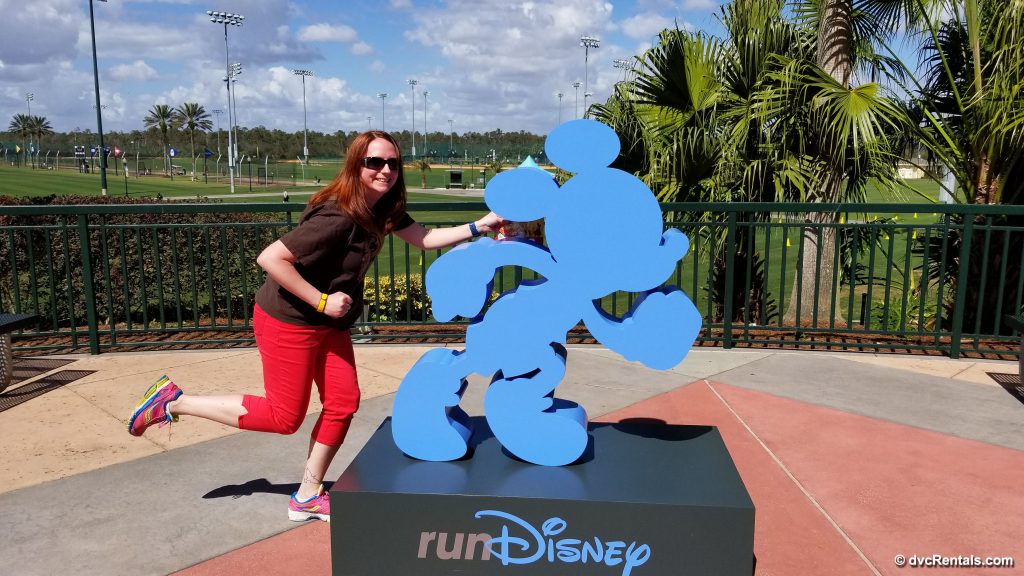