Displaying all posts in: News 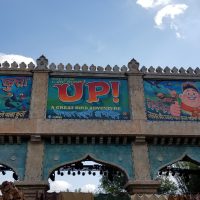 A New Adventure Has Landed at Disney’s Animal Kingdom

‘Up! A Great Bird Adventure’ debuted on April 22nd and guests have been flocking to the park to see what this new show has in store. Similar to its predecessor,… 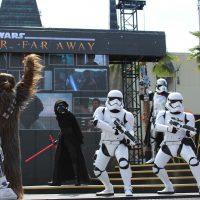 The Force is Strong at Disney’s Hollywood Studios

As most know, Disney’s Hollywood Studios is in the process of building two new themed lands, one for Star Wars and one for Pixar’s Toy Story. While both are exciting,… 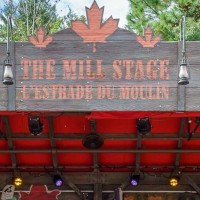 So much has changed in the past year at Walt Disney World. Old favorites are going away, and new attractions are being added. It would take almost an entire… 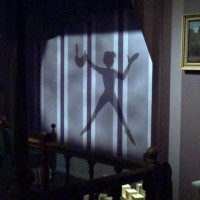 Off to Neverland? Well, usually not without a very long and arduous wait. Peter Pan’s Flight, one of the Magic Kingdom’s original nostalgic attractions, is still very popular. The queue is… 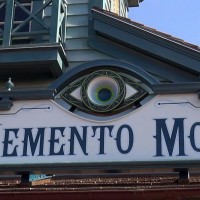 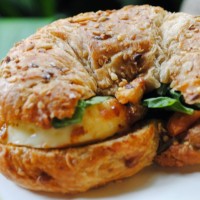 We are beginning to see changes at Disney’s Animal Kingdom as work continues on the new AVATAR-inspired land. This summer saw an end to Mickey’s Jammin’ Jungle Parade and the…