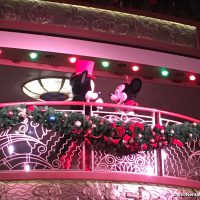 Holidays on the High Seas

What better way to celebrate Christmas than with warm skies, white sand and a Mouse by your side. The Disney Cruise Line offers a blast of Christmas at all different… 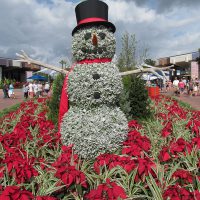 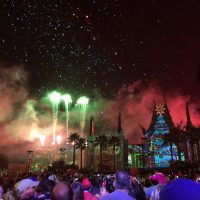 As most of you know, Disney Parks are in full swing when it comes to Christmas festivities. Actually, the day after Halloween, Magic Kingdom was already done with Mickey… 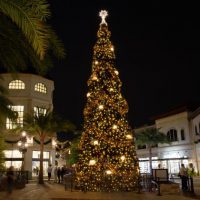 With its multi-year makeover from Downtown Disney nearly complete, Disney Springs at every corner will be unwrapping its very first full-on holidays gala. For the first time, the just-expanded shopping, dining… 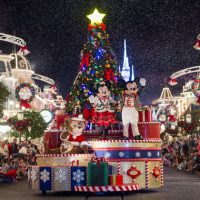 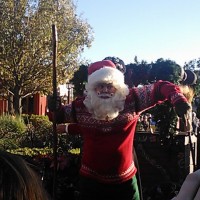 Holidays Around the World at Epcot During the Winter Holiday Season

If I was to take a poll, I would bet most of the people reading this blog are aware of (and many of you have even attended), the Candlelight Processional…