Sunday October 1st 2017 marks Epcot’s 35th anniversary and I’m very excited to say that I’ll be there to celebrate! 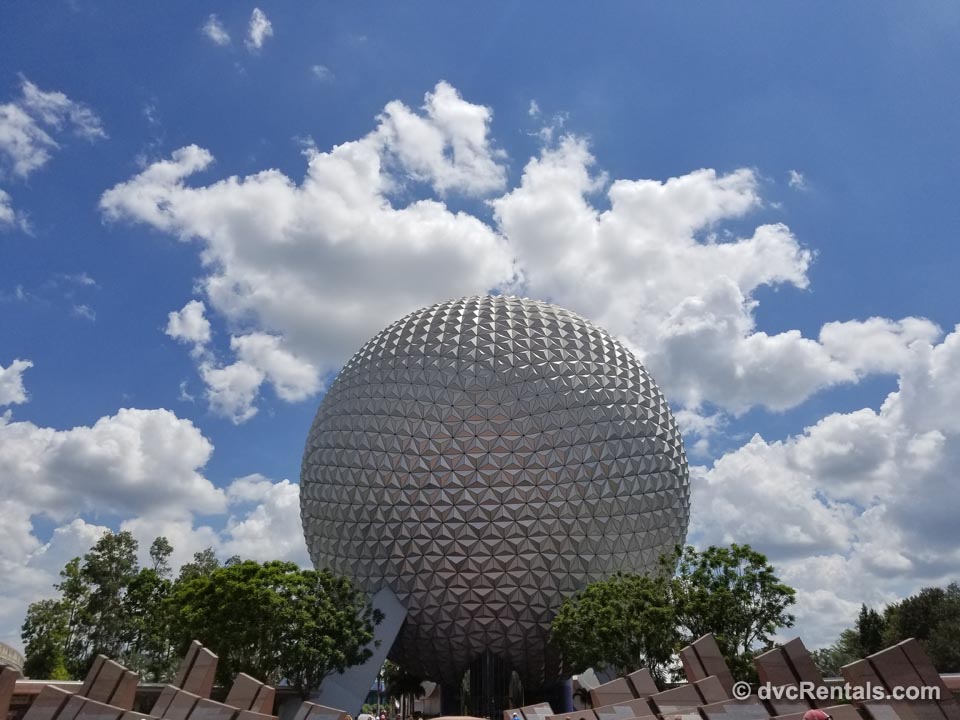 I’ve visited Epcot more times then I can count; yet, I have to admit, it took me a while to appreciate all that Epcot has to offer. My first few visits were more of an overview; I’d tour around the World Showcase but not explore inside many of the pavilions. 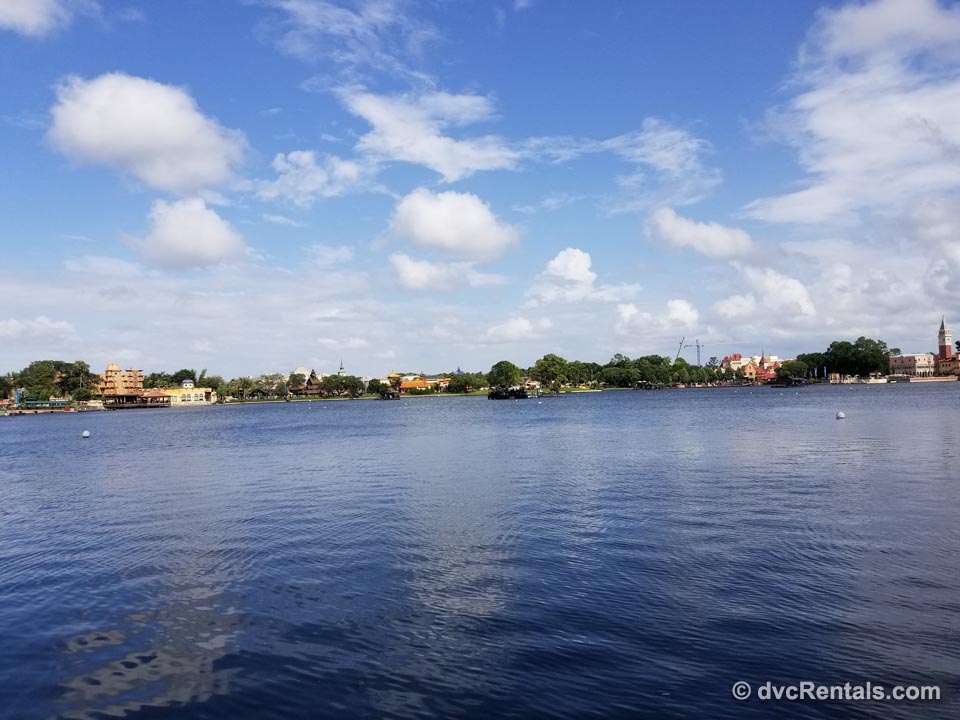 Of course, I’d visit Norway to ride Maelstrom (the predecessor of Frozen Ever After), I’d see Illuminations and enjoy the rides in Future World, yet there was still so much happening within the park that I was missing. 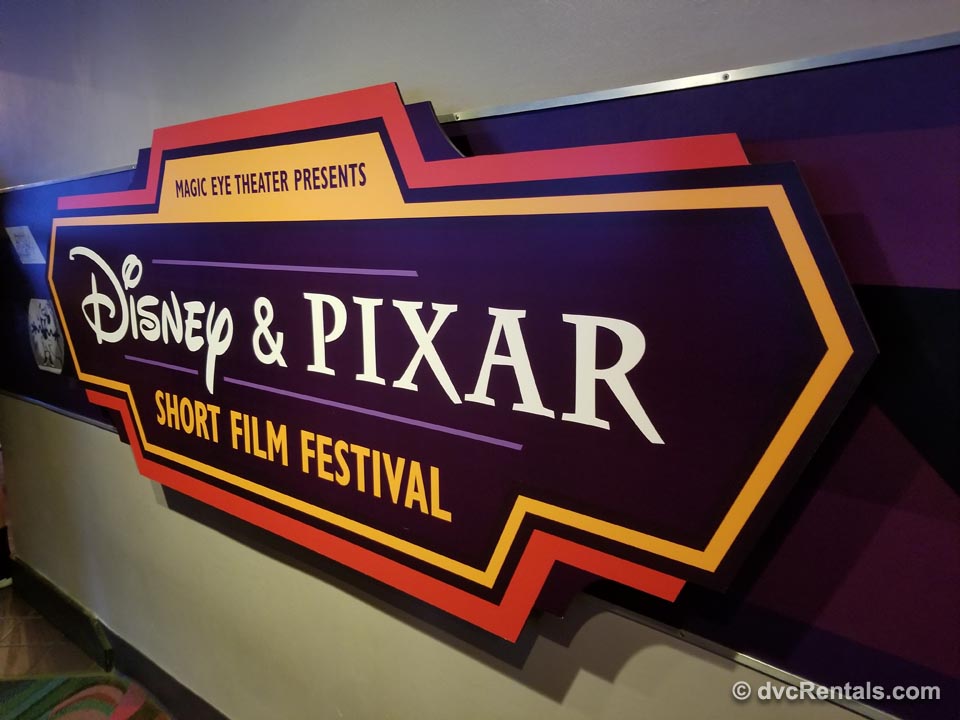 As I got older, I’ve become more inquisitive and that’s when my admiration for this park flourished. Epcot is a place for dreamers. It provides us a chance to tour around the world and peek into the future all in a single day. 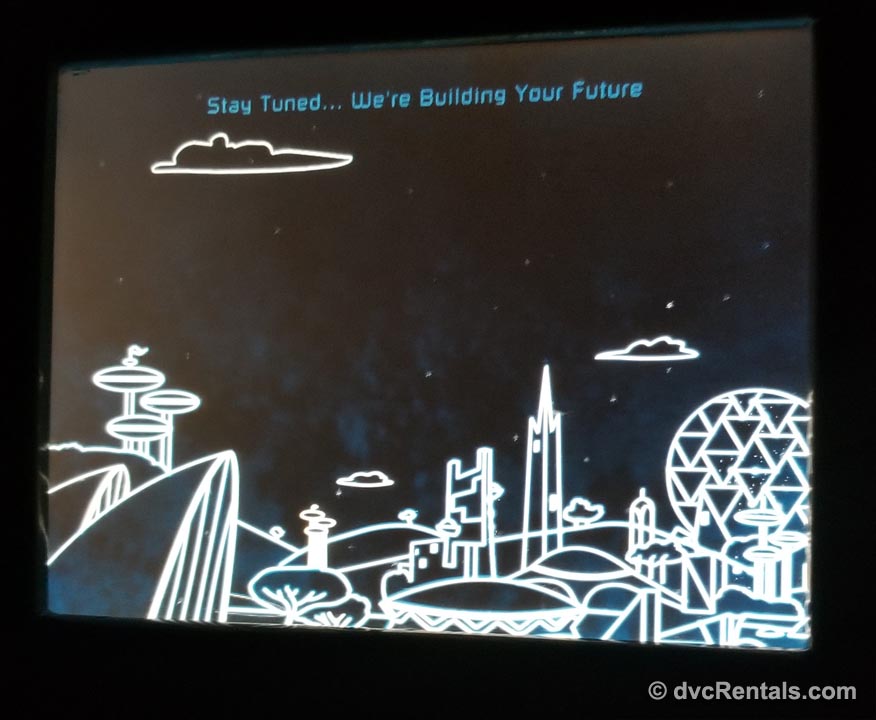 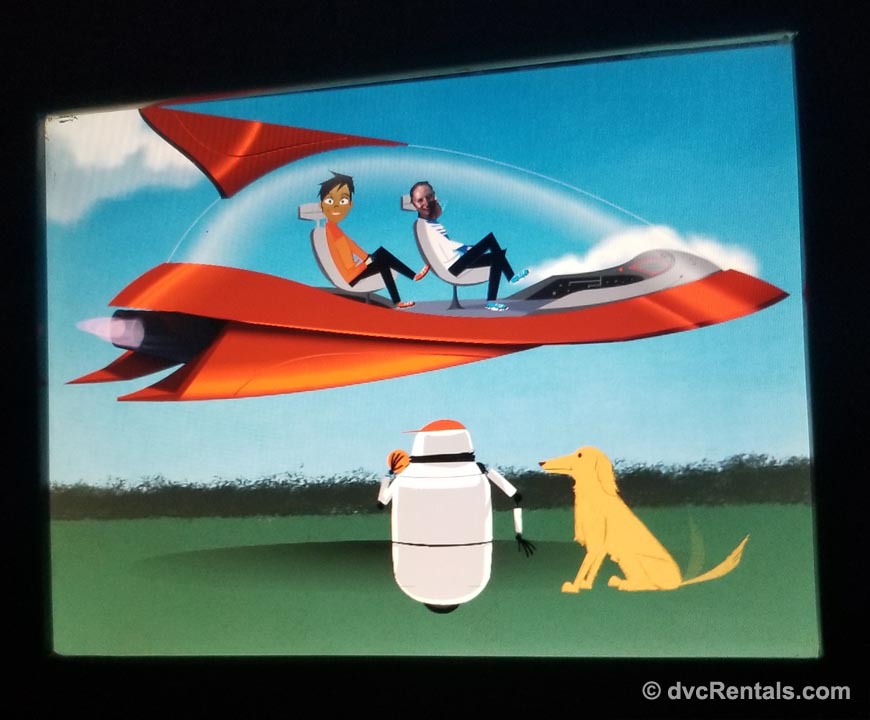 One of the best aspects of the World Showcase are the Cast Members. Having the opportunity to strike up a conversation about a country with someone who has lived there first hand, is a great way to learn. The wealth of knowledge that these Cast Members are willing to share is something that I enjoy when travelling from one pavilion to the next. There has been more then one occasion when I’ve found myself engulfed in a story from a Cast Member and it has easily enticed me to daydream about a trip to a new country.

The performances found throughout the World Showcase are another reason why I like this park. Admiring the strength needed for a Taiko drummer at Japan’s pavilion as part of the Matsuriza ensemble, or the skilled acrobatics of Jewled Dragon Acrobats from China, are just two of the performances that capture my attention. 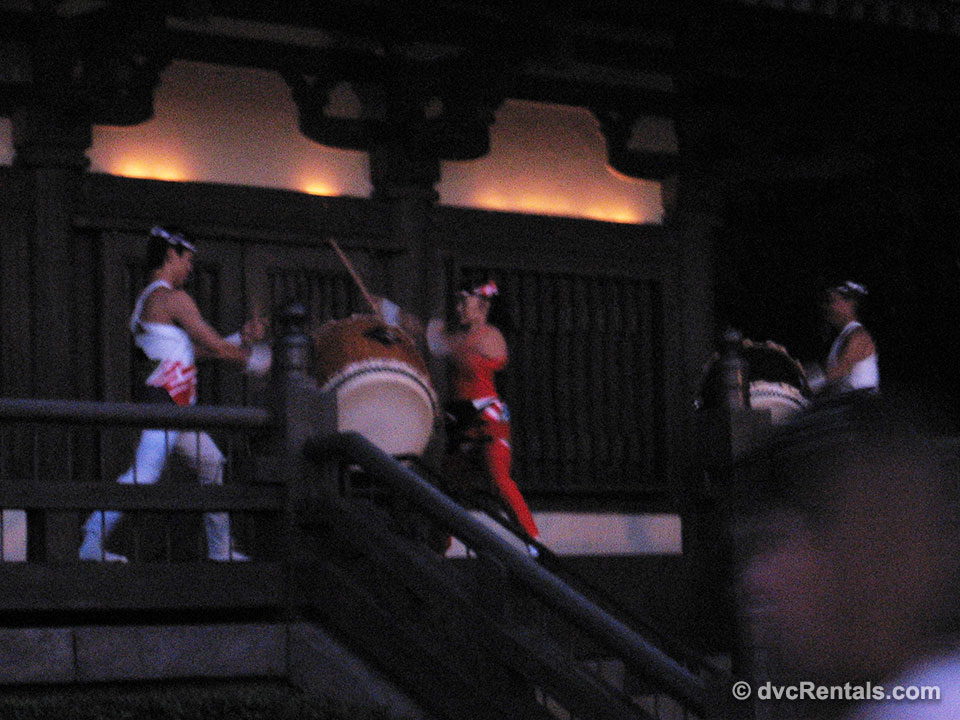 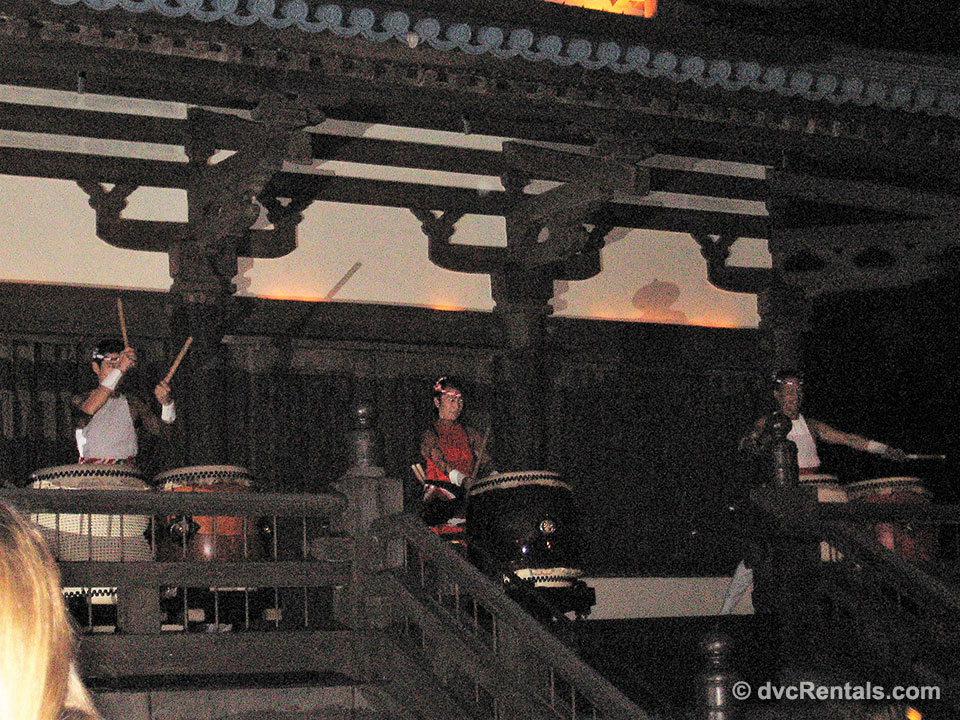 Other notable performances are the vibrant mariachi band in Mexico or the rock band at the United Kingdom pavilion. Tucked behind the United Kingdom shops is a quaint courtyard where the band performs and is a great way to transition from day to evening in the park.

The soothing a cappella performance from Voice of Liberty at the American Adventure is another guest favorite. The choir is costumed in period dress from the 1800’s and entertain their audience with some of America’s best patriotic music.

Browsing through the stores goes hand in hand with touring the World Showcase. Taking the time to casually stroll and look at clothes, instruments, jewellery and so much more is another way I enjoy Epcot. Years ago, I came across a mini Buddha Board from one of the stores within Japan. I picked it up as a treat for myself and to this day its on my desk, always reminding me to pause from the hustle and bustle of life and take the time enjoy the present. It’s a charming little souvenir that also serves as a daily reminder of my trips to Disney. 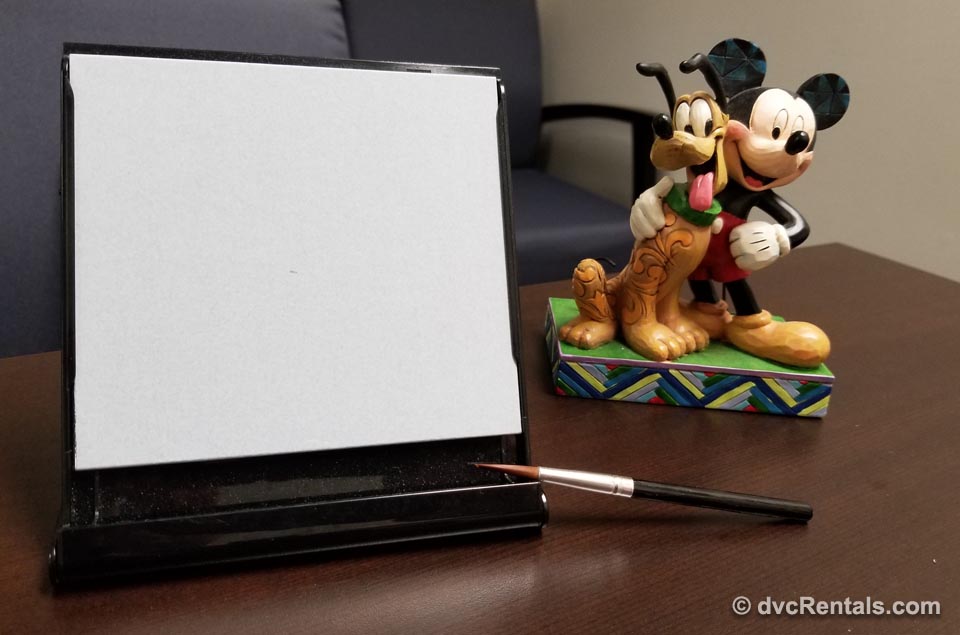 Epcot also offers great Character Meet and Greets. There is the large indoor Character Spot within Future World as well as many other smaller locations throughout the park. 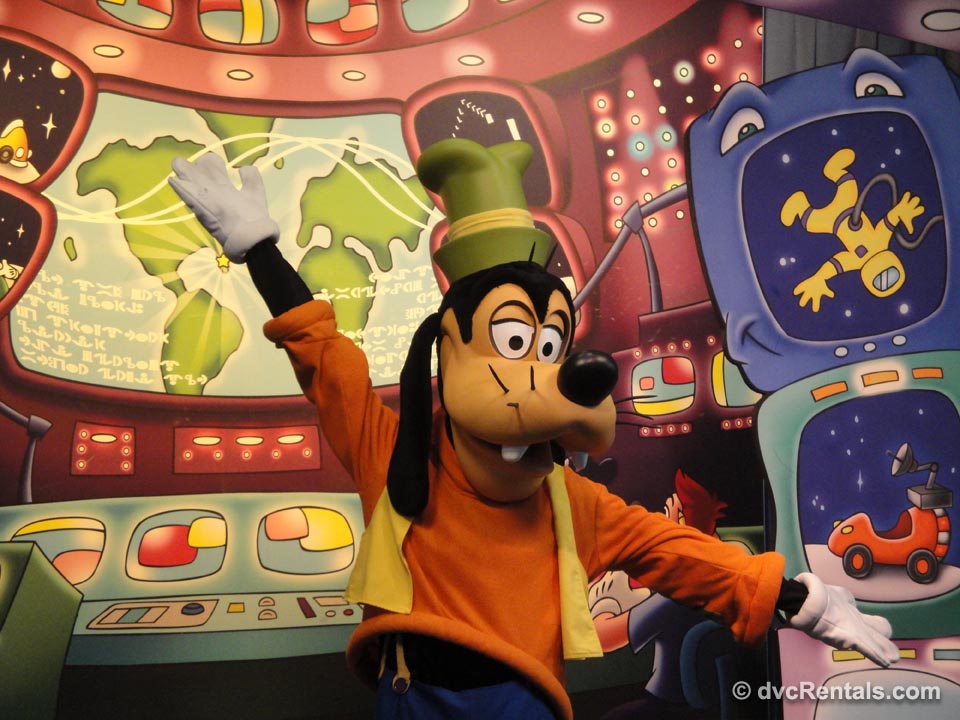 Some of my favorites are; Alice in Wonderland or Mary Poppins in the United Kingdom, Belle in France, and Donald Duck in Mexico. 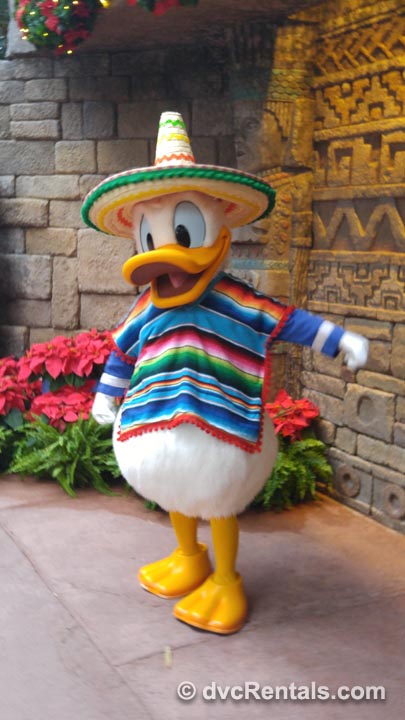 Last but not least, is one of the biggest draws for me and that is Epcot’s fantastic festivals. Each year I’m amazed at the topiaries for the Flower and Garden Festival. This festival adds so much colour to the park that I find it to be one of the most beautiful times of year. It really is a gorgeous site to see and I can only imagine the work that goes into creating such stunning masterpieces. 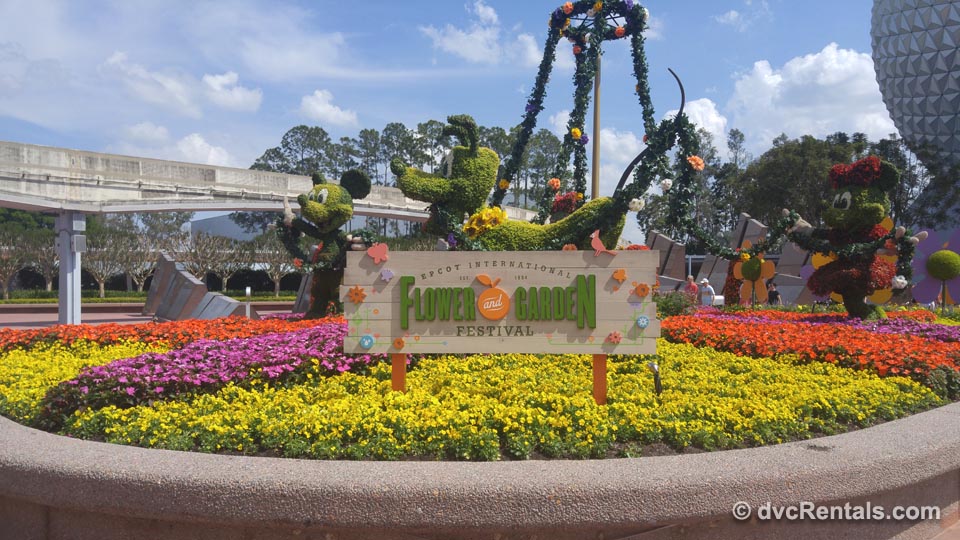 Fall brings Epcot’s Food and Wine Festival and I proudly admit I LOVE the food! 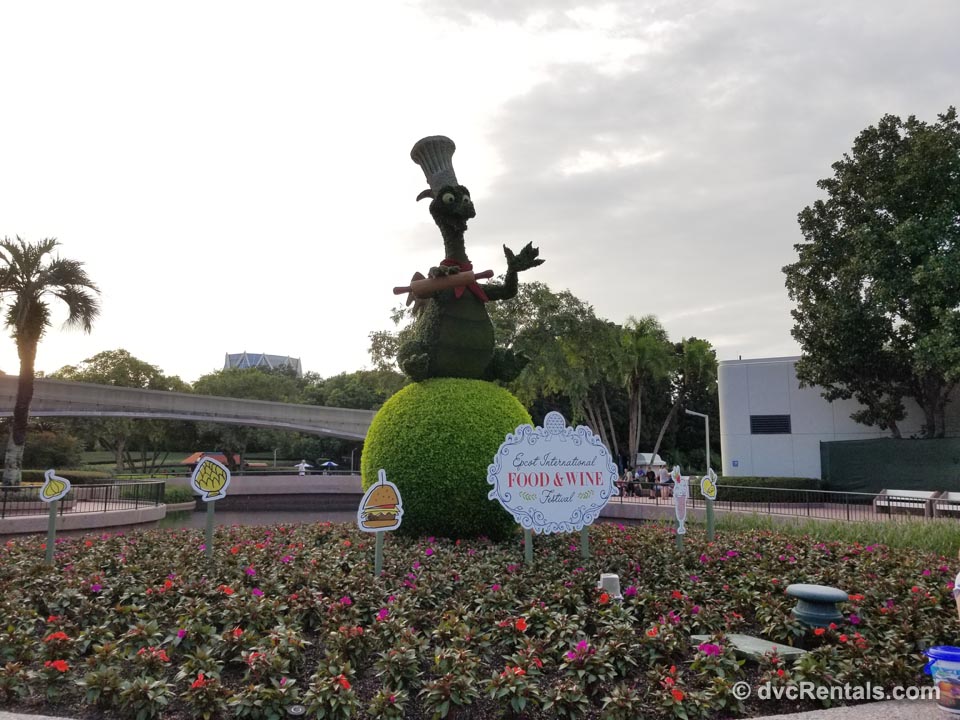 Being able to enjoy sample size plates is a great way to try new things as well as having me go back year after year for favorites. I absolutely CRAVE the Kalua pork slider with pineapple chutney from Hawaii as well as the apple strudel from Germany. 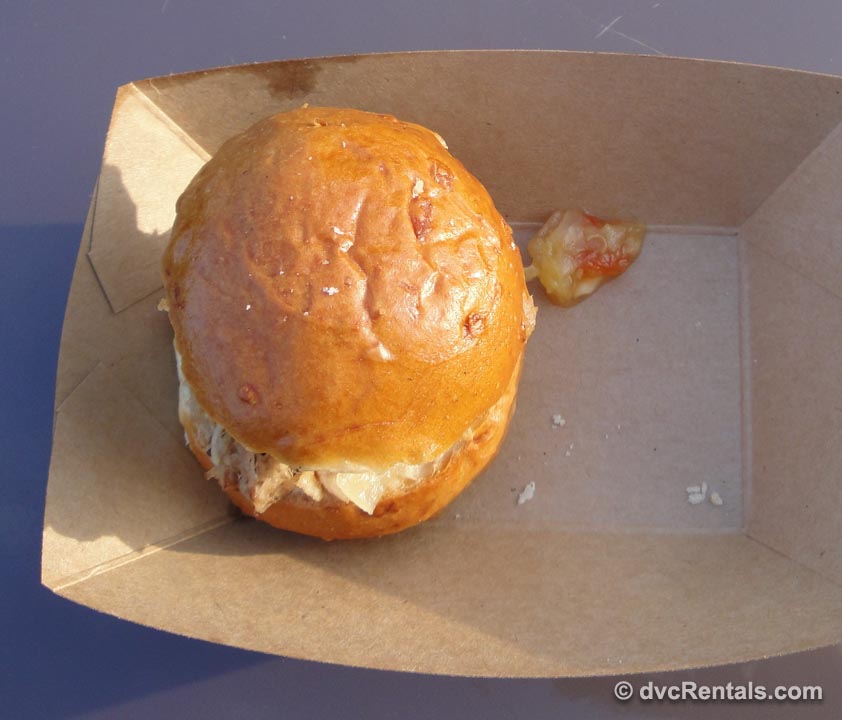 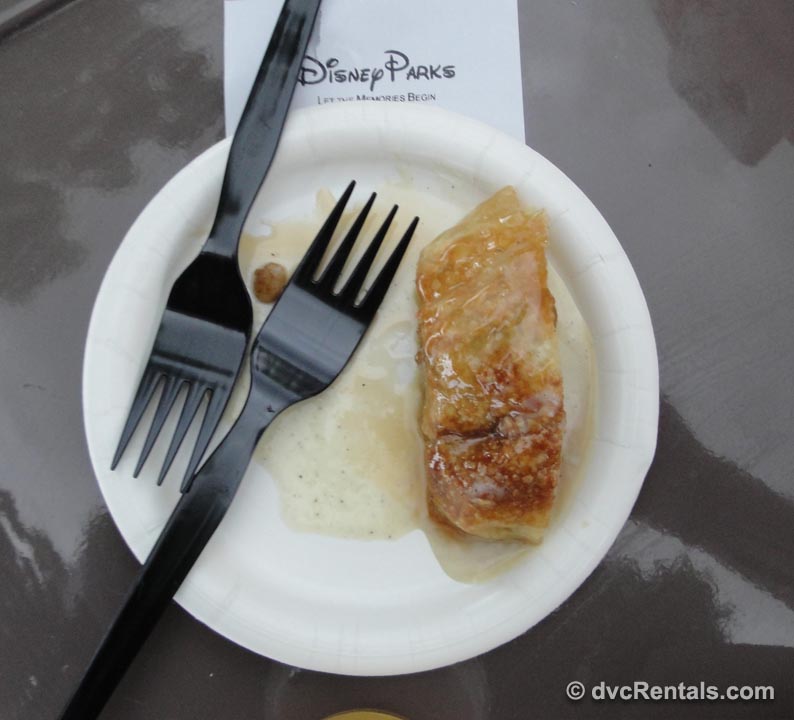 I usually end up visiting those kiosks multiple times on each trip to the Food and Wine Festival. 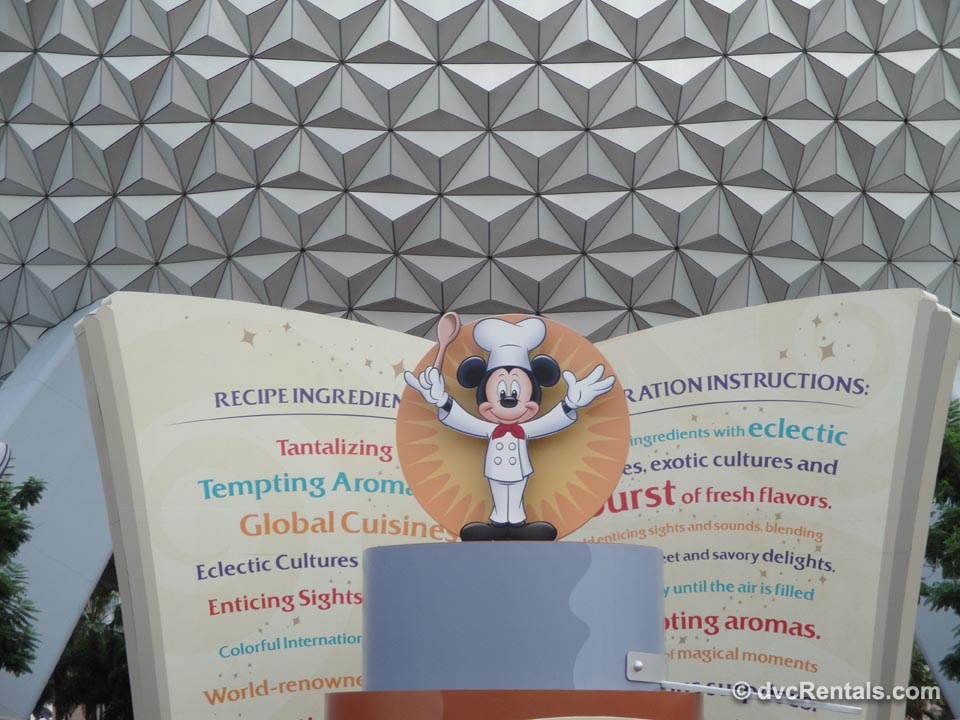 Earlier this year a new event was added, Epcot’s International Festival of the Arts which runs in January and February. I look forward to see what this festival has to offer in 2018.

A lot has changed in the past 35 years. New experience have been added and Epcot continues to grow. 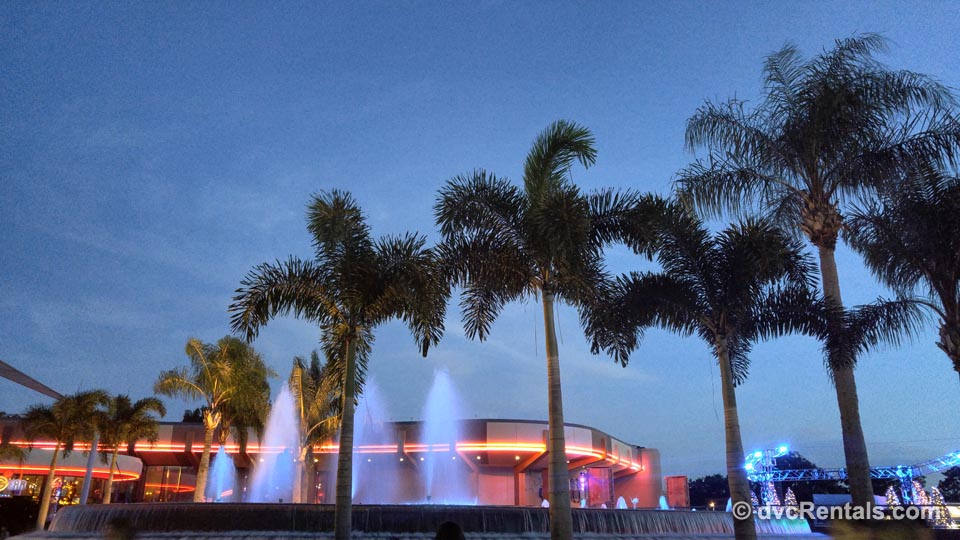 For me personally, it has gone from a park that I would quickly rush through, to a destination where I get to daydream and always see something new. I’m excited to see where this park is headed for its next 35 years. 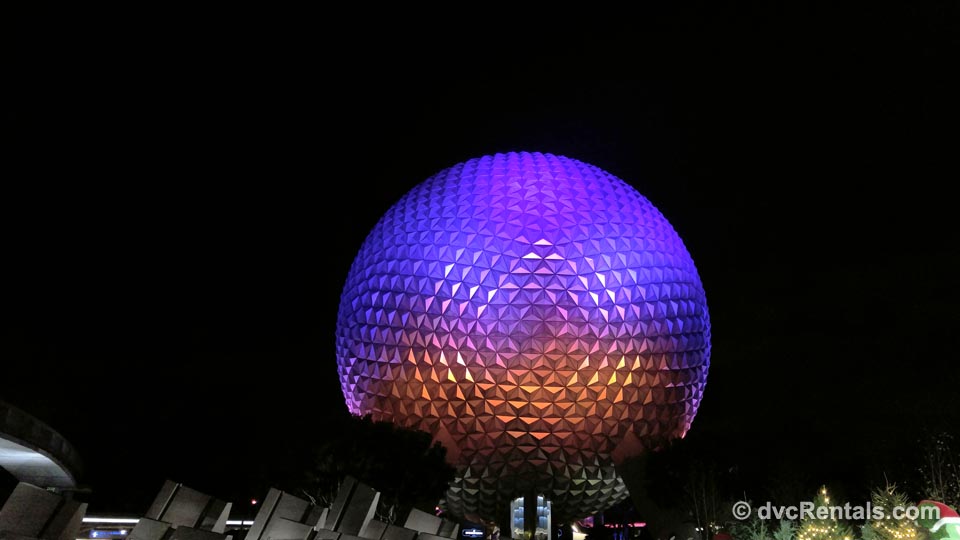