Traveling to Disney with a Future Mouseketeer Onboard

Going to Disney is for some a once in a lifetime experience, and traveling to Walt Disney World with a future Disney fan onboard is definitely something to remember! 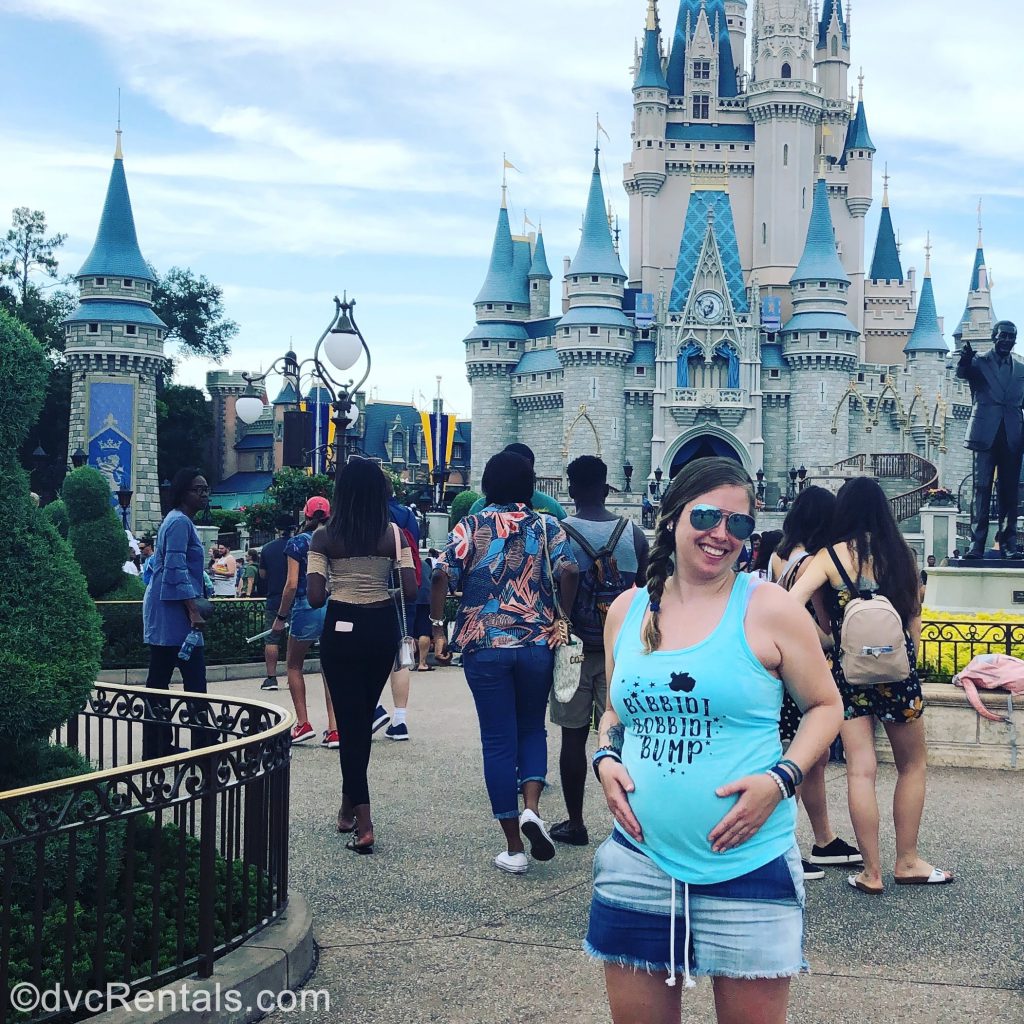 There is so much for everyone at Walt Disney World to explore and do of all ages, including expecting mothers to be. I was lucky enough to have the opportunity to travel to Disney World in June with my co-workers at David’s Vacation Club Rentals. 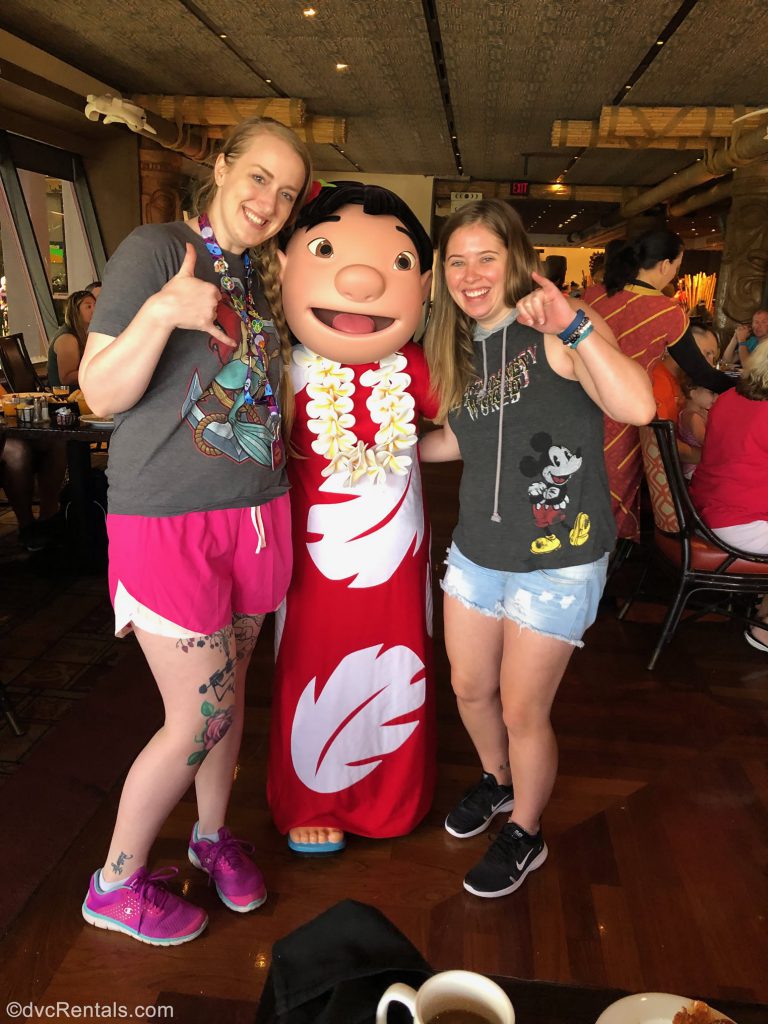 June is a very hot month to travel, and being an expecting mother, your body heat is higher than everyone else. However, if you bring a cooling towel and make sure you keep yourself hydrated, you’re ready to experience the magic! It also gives you an excellent opportunity to wear some very fun Disney shirts and show off your baby bump! 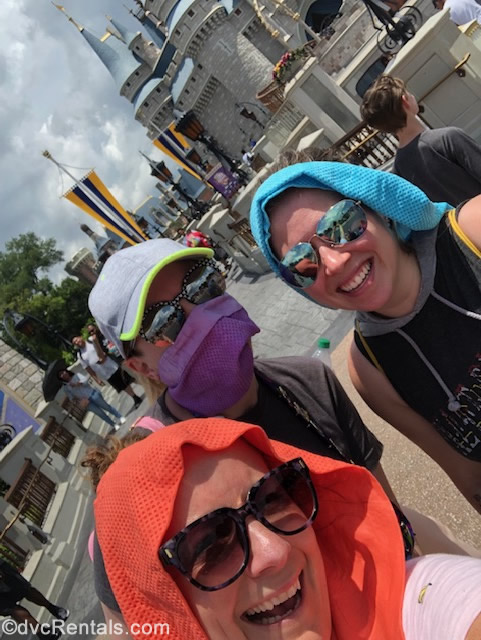 You may need to be a little more cautious on ride choices and staying cool then your last visit. However, there are a lot that Expecting Mothers can enjoy!

In Epcot, I was able to experience the following rides: 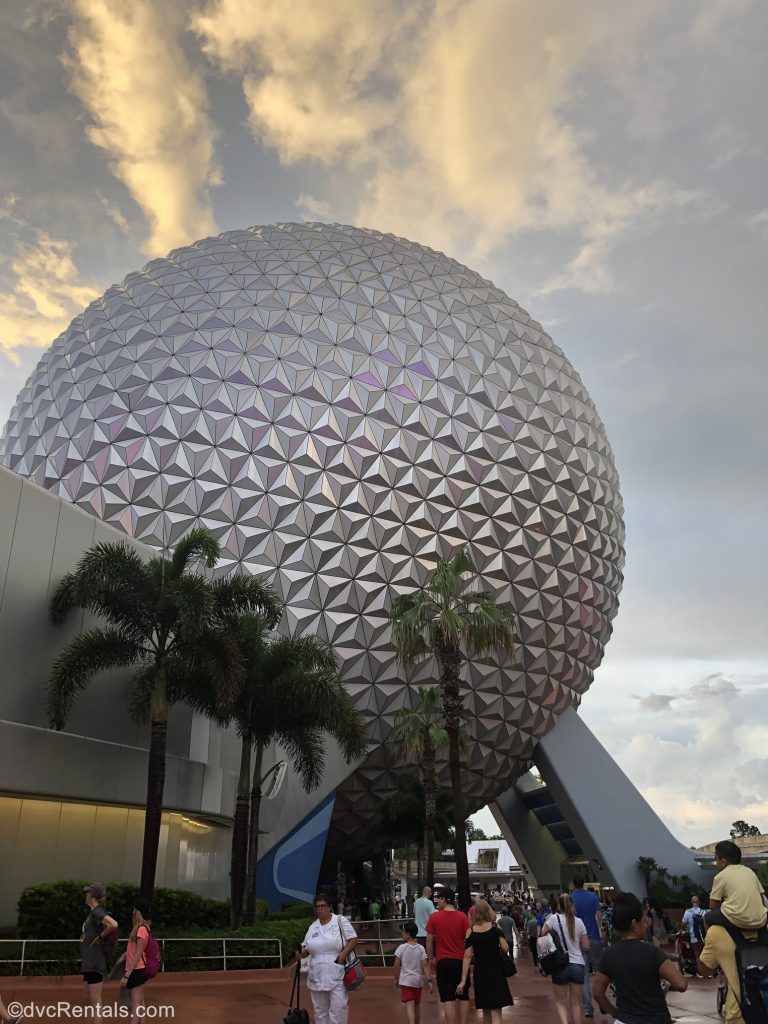 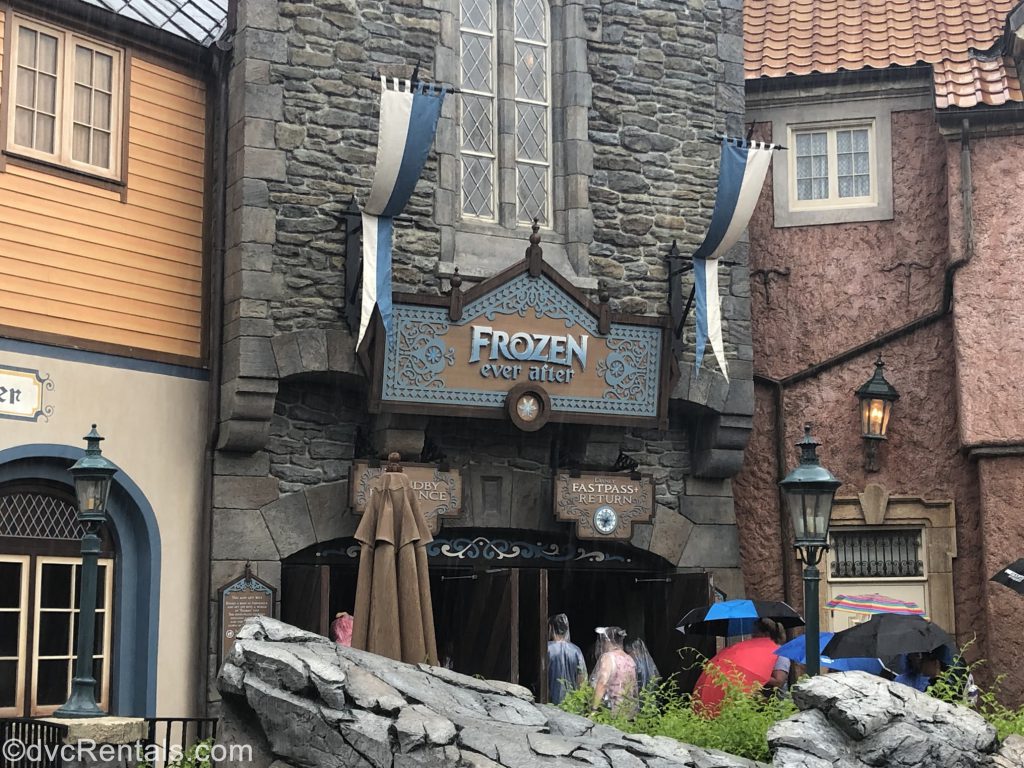 In the Animal Kingdom, I was able to experience It’s Tough to be a Bug. I also saw the Festival of the Lion King, and that is a must-do in my books! I just so happened to look around during one of the musical numbers where all eyes were on stage and happened to see tucked into the side Timon having an interactive conversation with Puma. It’s great to see the characters keep that magic going. 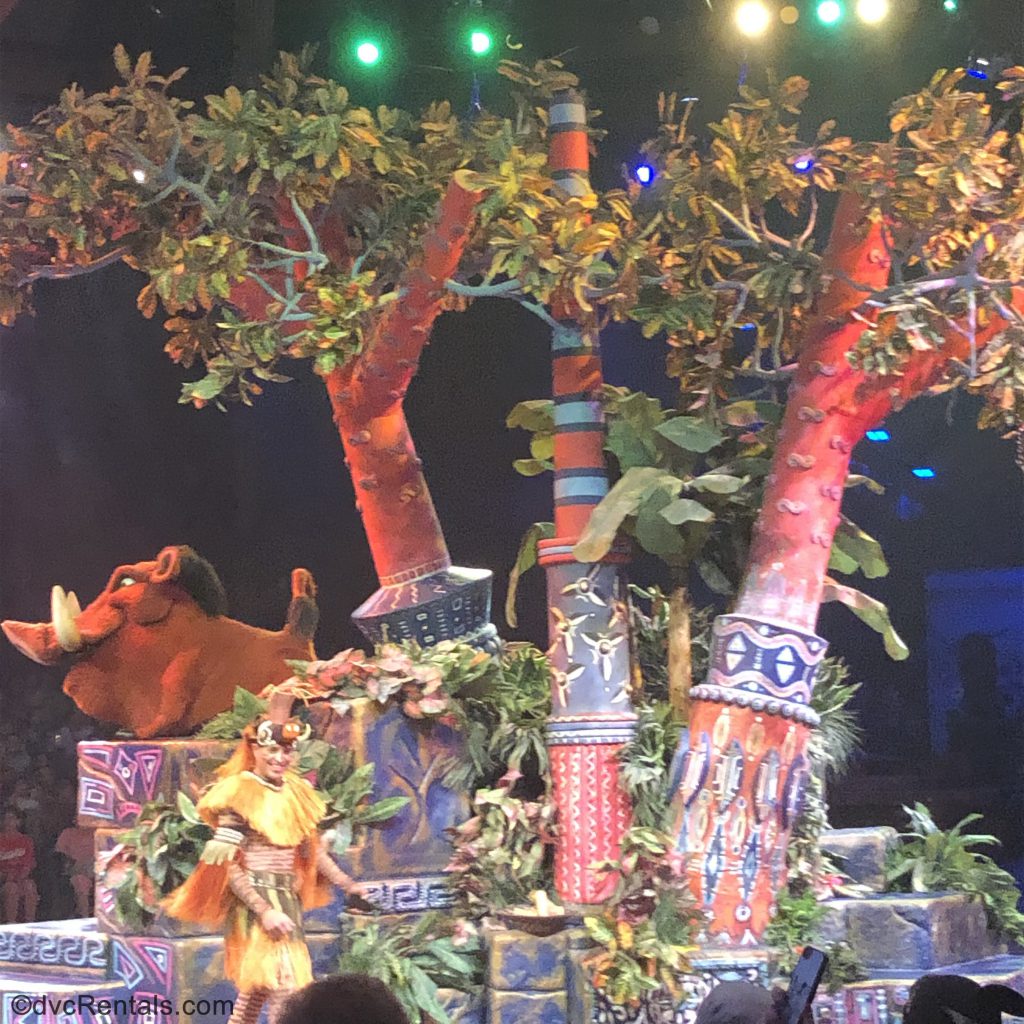 Another great show to see is the Kingdom Takes Flight (aka Winged Encounters); this is a great show were 6 different species of South American Macaw birds take flight inches from your head.

In the Animal Kingdom, I was also fortunate to go behind the scenes on a tour with the White Rhinos; this was an incredible experience to encounter! 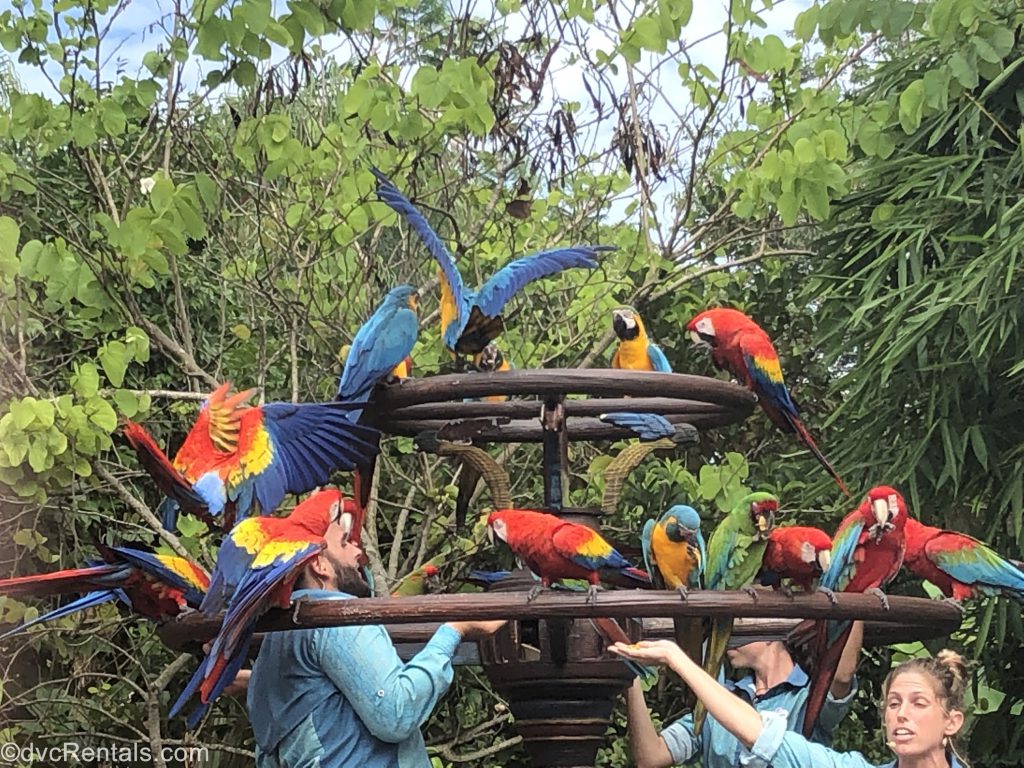 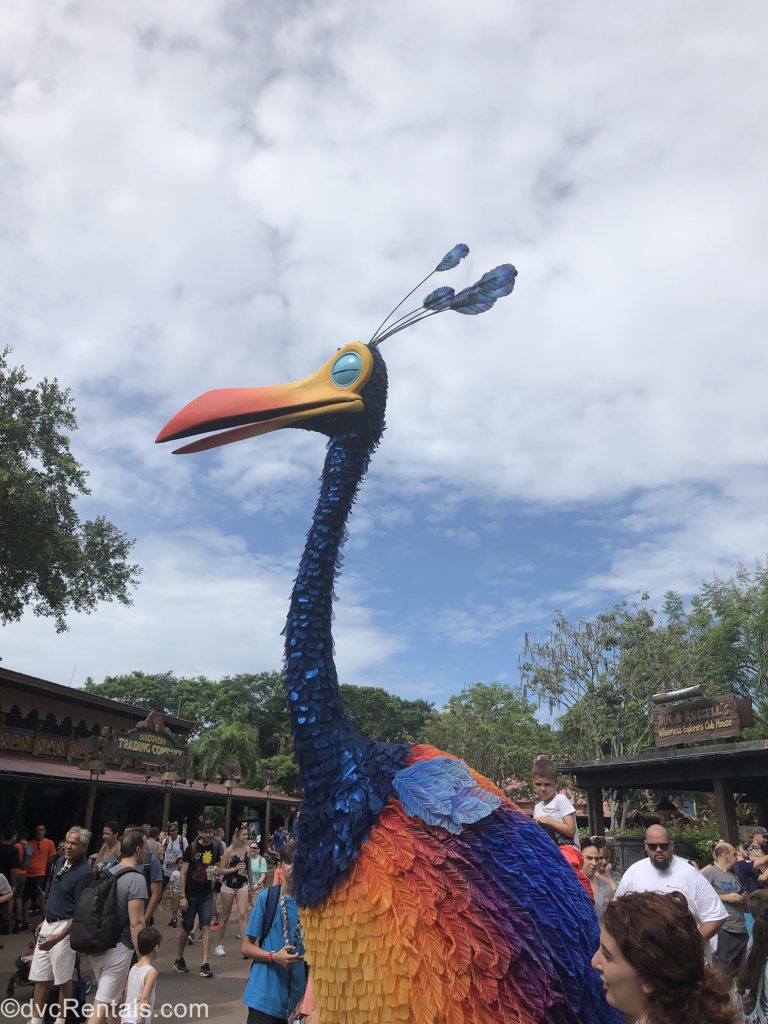 As Hollywood Studios is one of my favorite parks for all the high thrill rides, I was a little worried I would not be able to experience much. However, there is more than enough to do to keep you and your onboard baby entertained.

I was able to experience the following at Hollywood Studios: 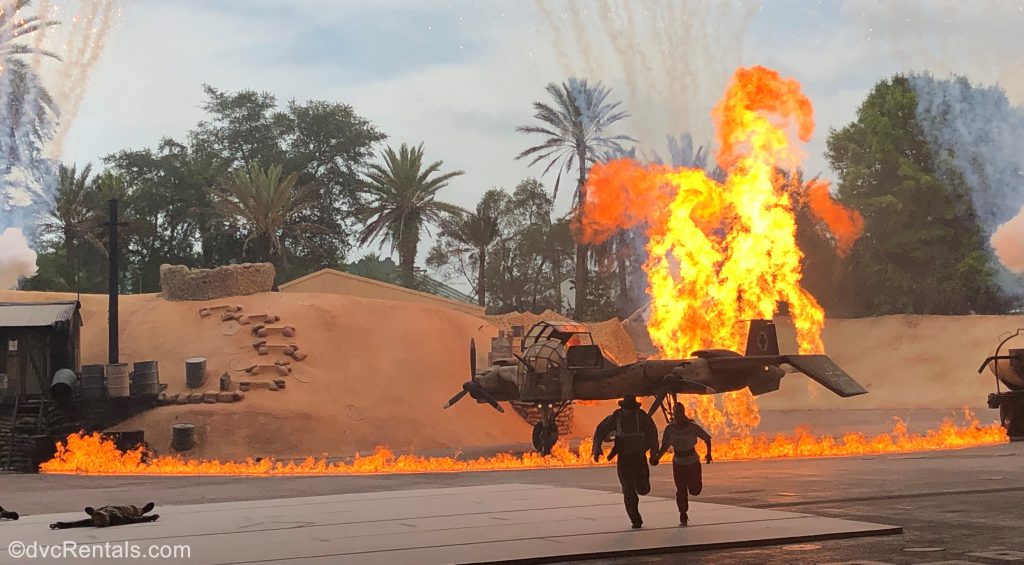 I also watched Fantasmic, which is hands down one of my favorite shows at Walt Disney World! 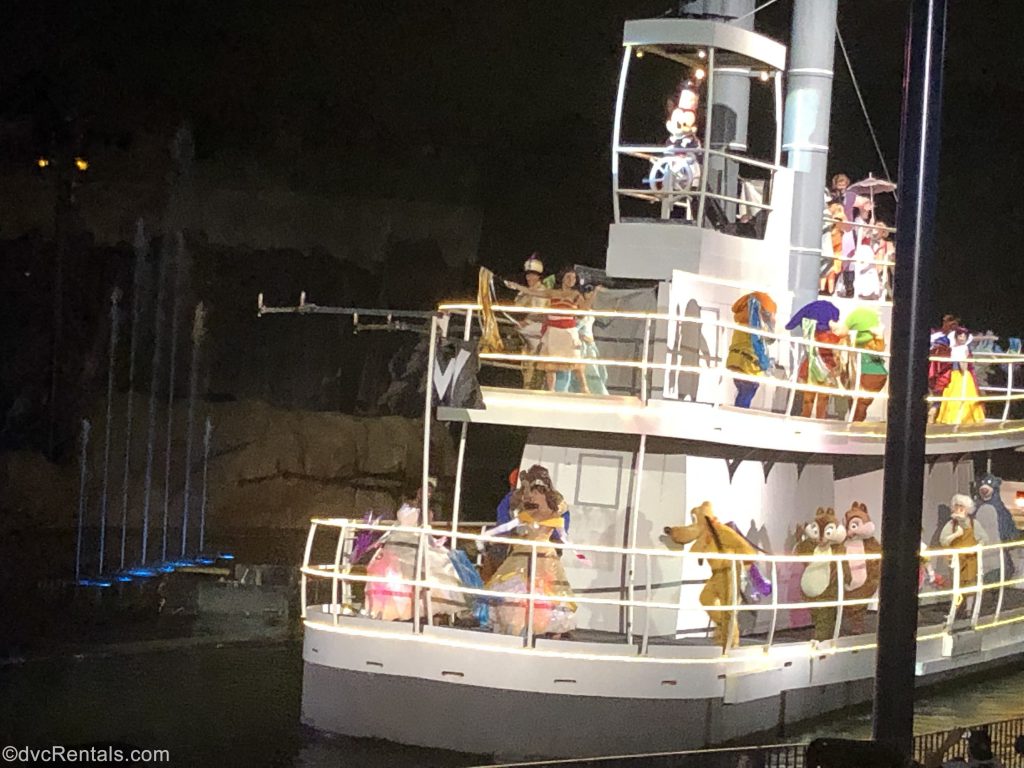 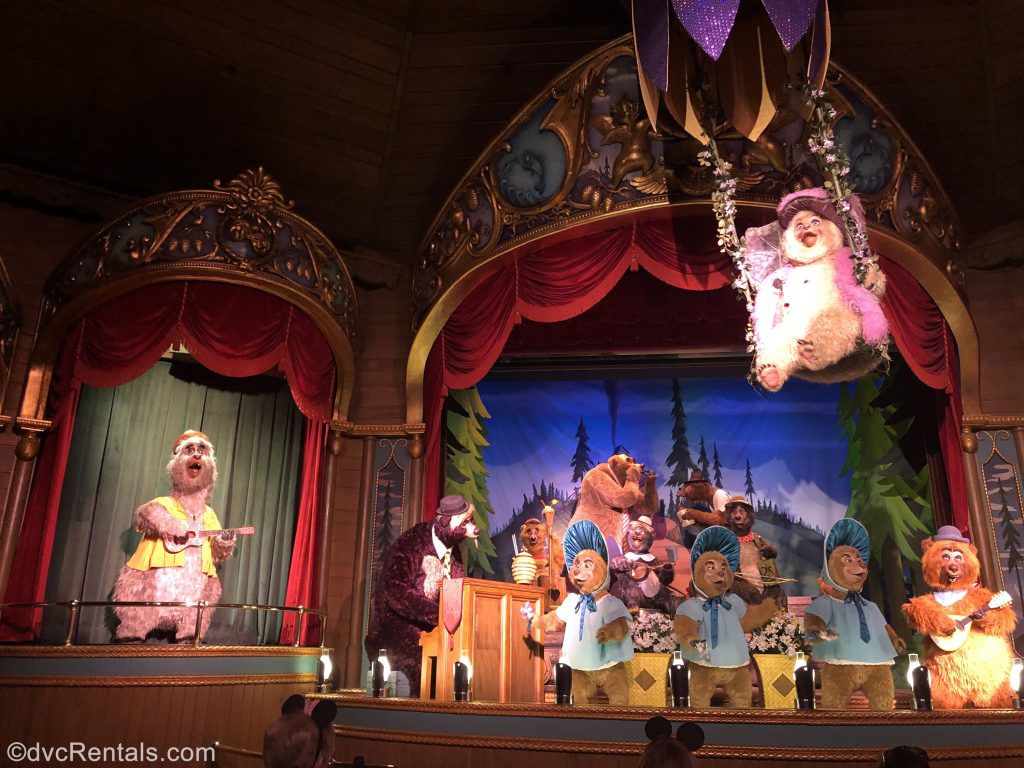 There is also the Main Street parades like the Move it! Shake it! MousekeDance it! Street Party, and Happily Ever After. 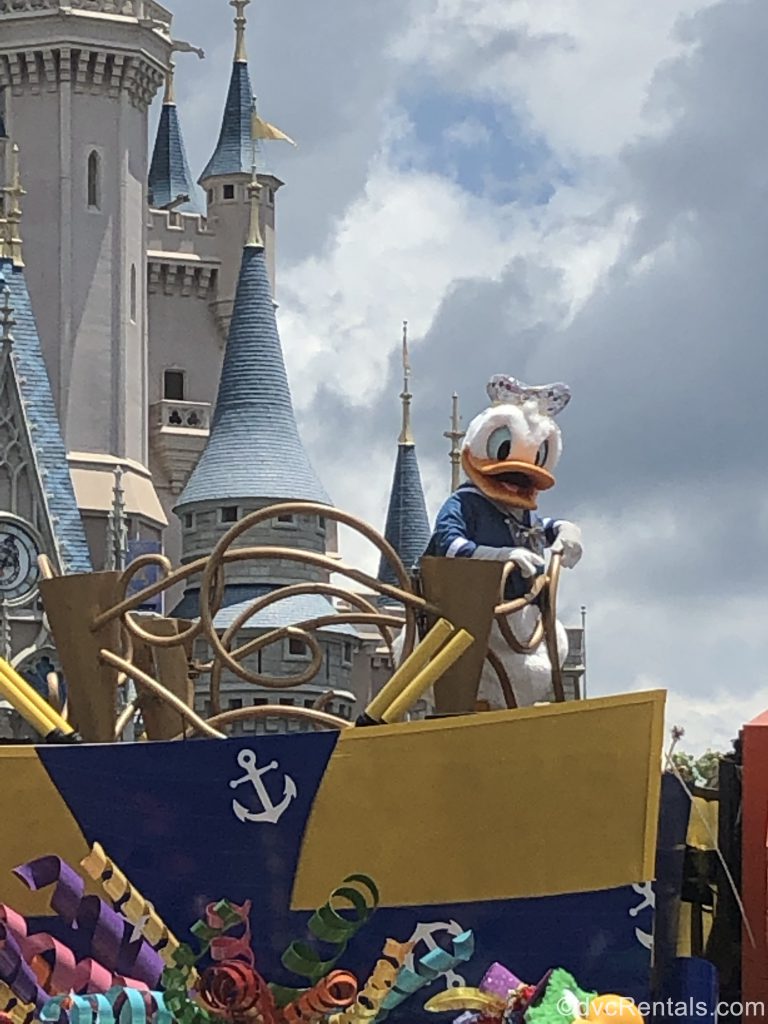 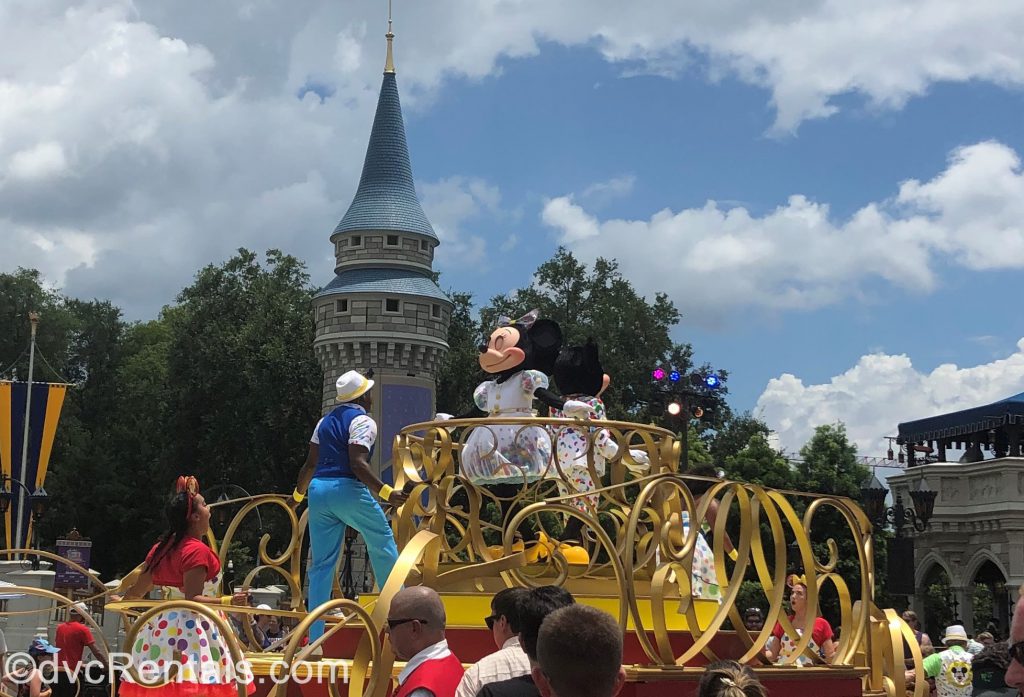 Not only is there rides and shows to see and do when you’re an excepting mother traveling to Disney, but you also need to remember you are eating for two! What better time to experience all the fun Disney treats and not feel bad about doing so. There is so much to try from popcorn, Mickey pretzels, and Mickey Ice-cream bars, you need to cool down some way after all. 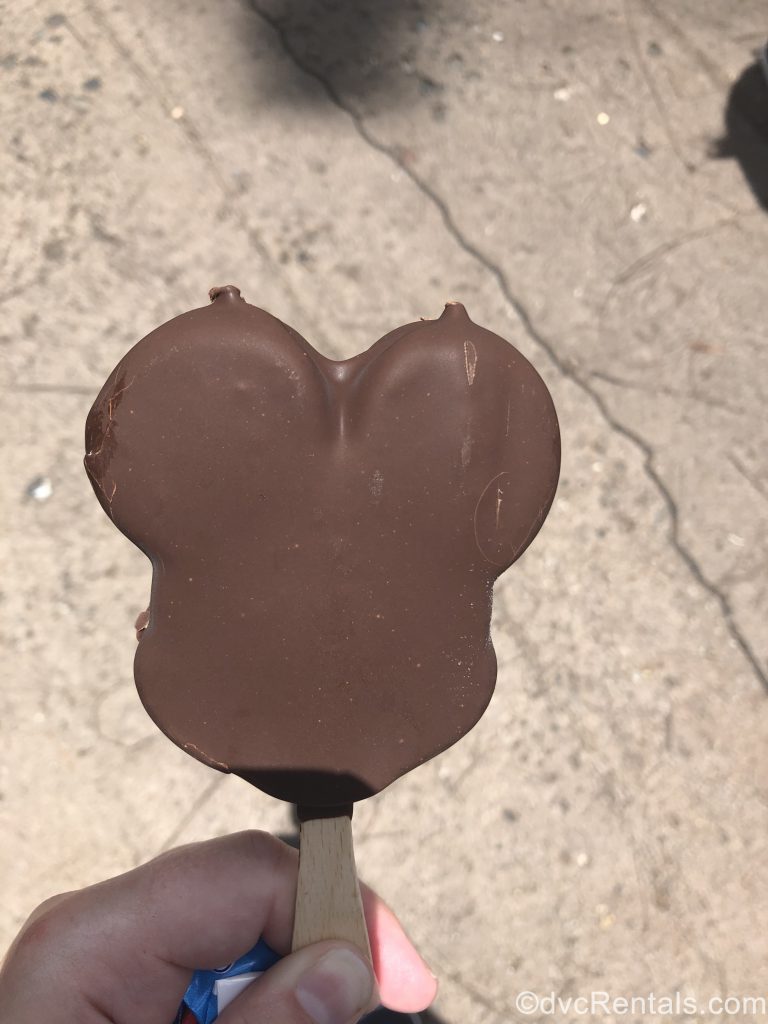 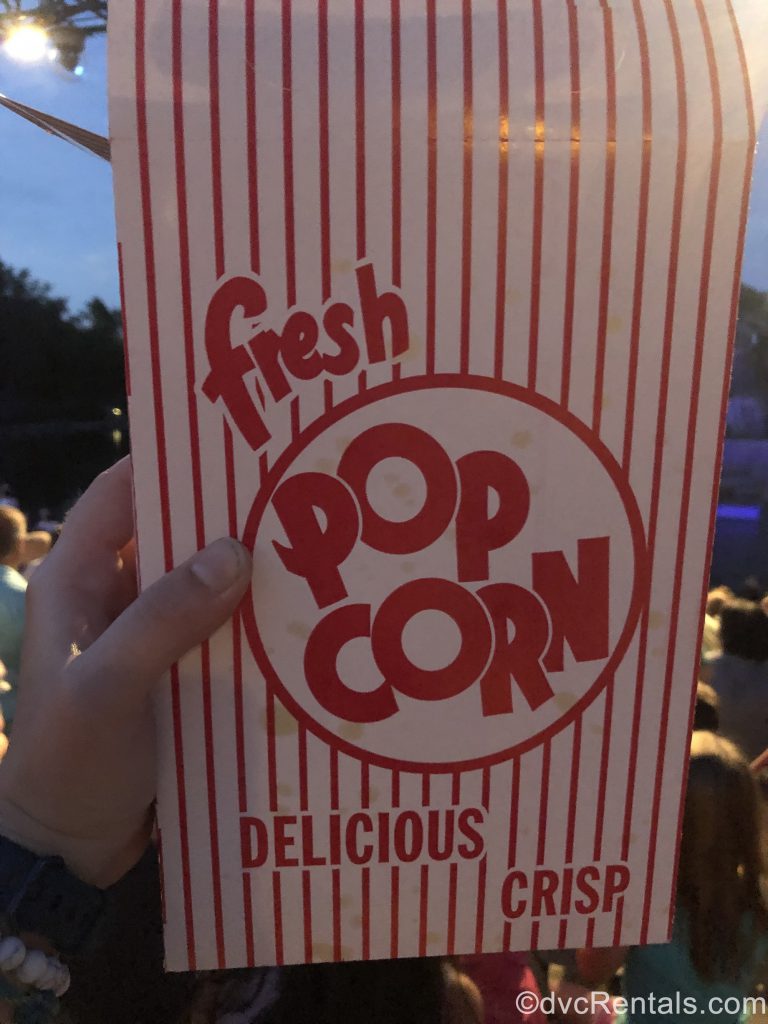 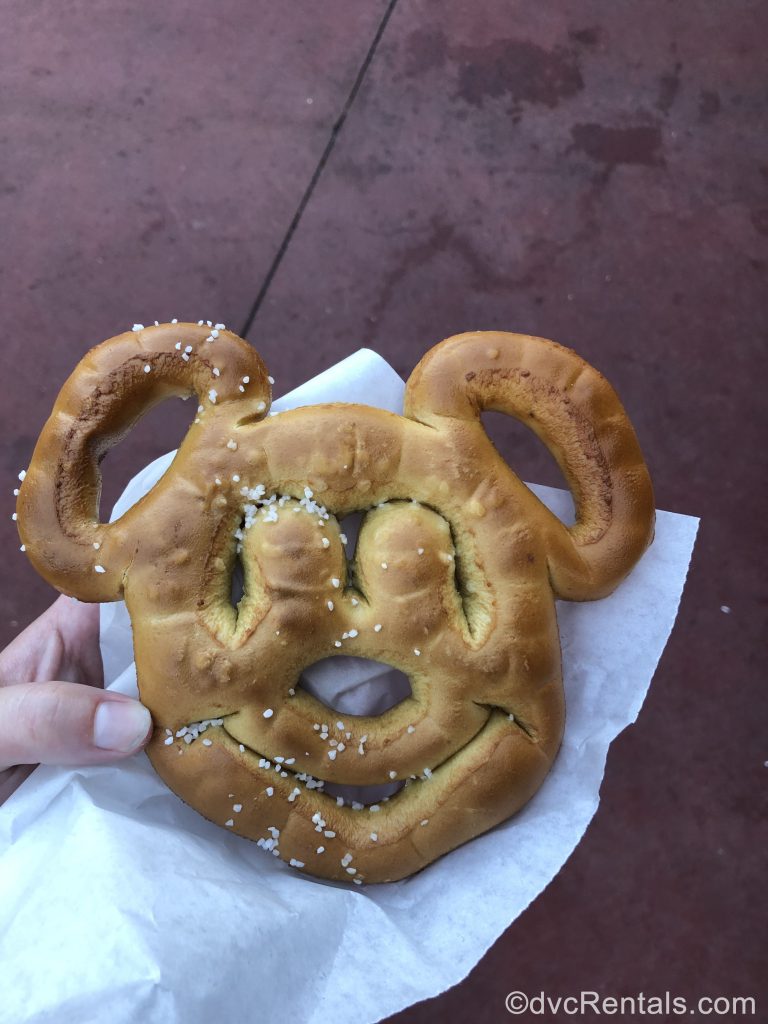 You can also take the time to explore that excellent pool at the resort you are staying at. I was lucky enough to stay at Disney’s Beach Club Villas. I spent a lot of time at Stormalong Bay, and the sand bottom pool was delightful on my sore feet after a long day of walking. Don’t forget to bring a great pair of running shoes as your feet will be exhausted after all your park walking. Floating down the lazy river is also very relaxing, be sure to bring a buddy though as getting out of the tube, pregnant or not can be tricky! 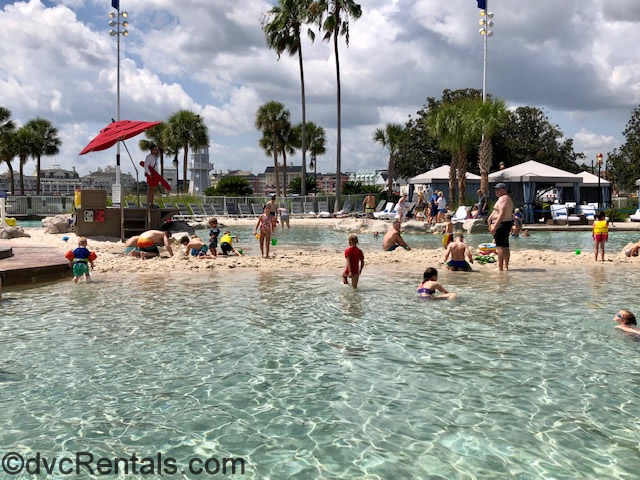 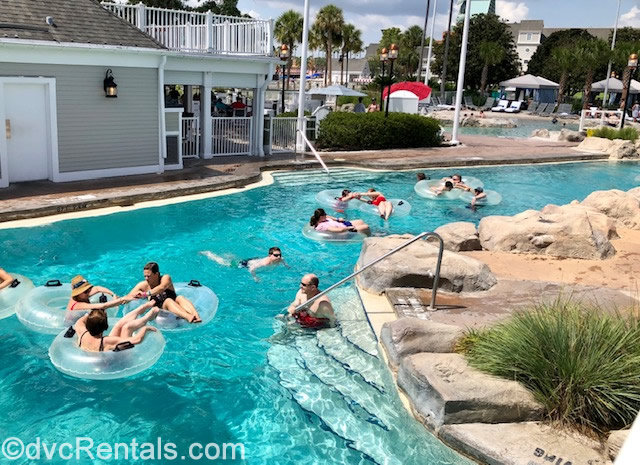 You can also take some time and tour the resorts Disney has to offer. What better way to keep in the shade then to experience some character breakfasts and scope out some of the many resorts you can stay at in the future. Disney has many different breakfast options, and what’s even better is you can see some characters at the same time. 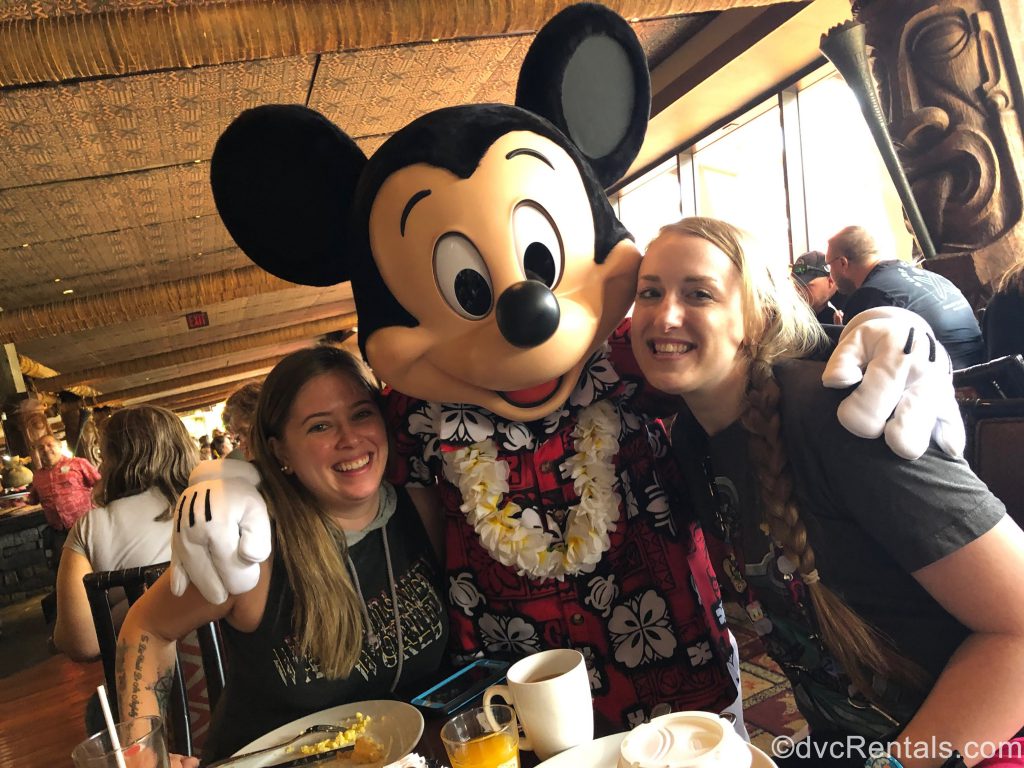 Disney’s Polynesian Village resort has ‘Ohana; the food is served family-style and is all you can eat. 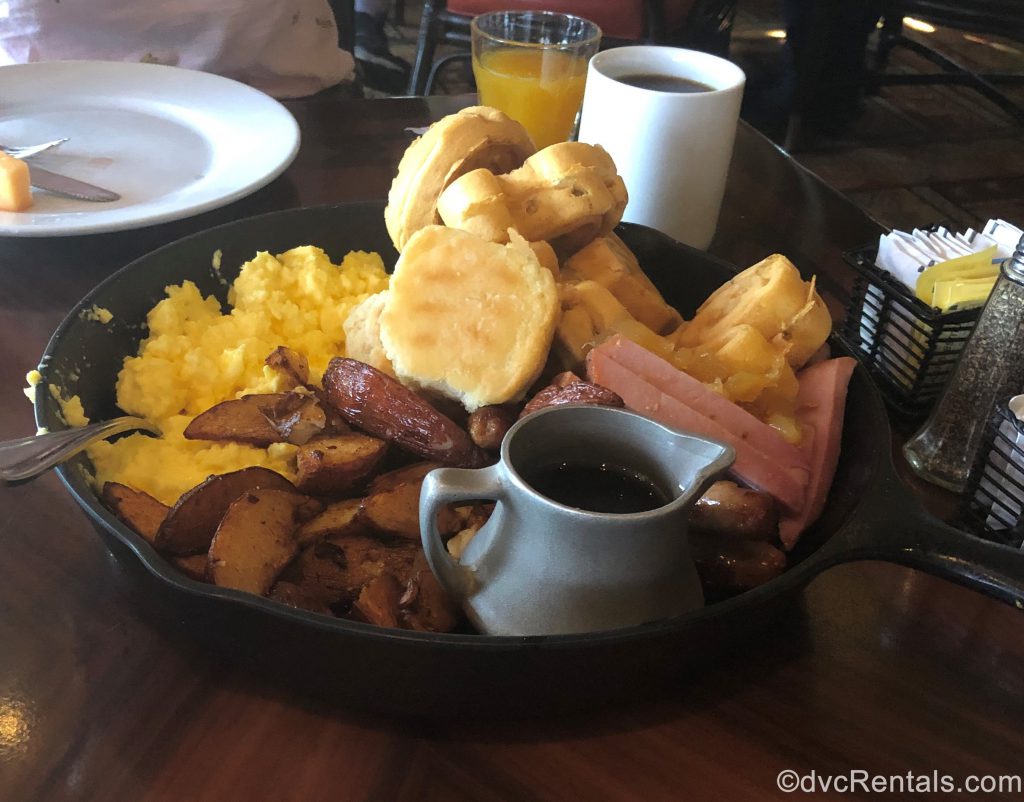 Disney’s Beach Club has Cape May Café, and it’s an all you can eat buffet. They have a variety of foods from Mickey waffles to fruit and even bacon. 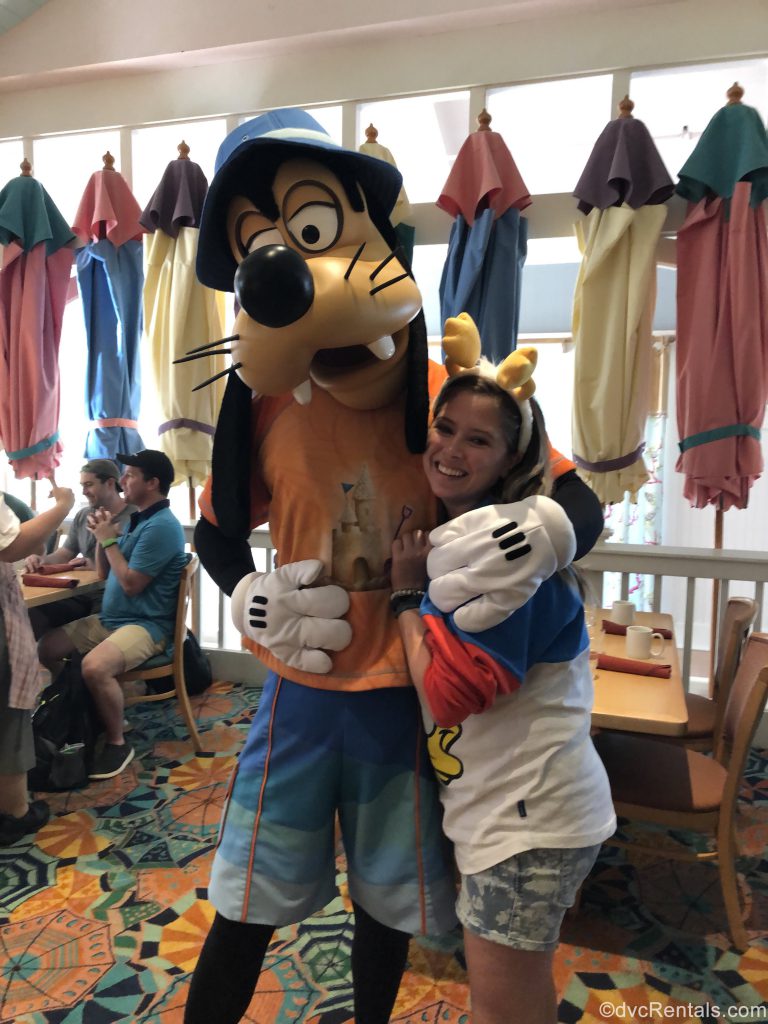 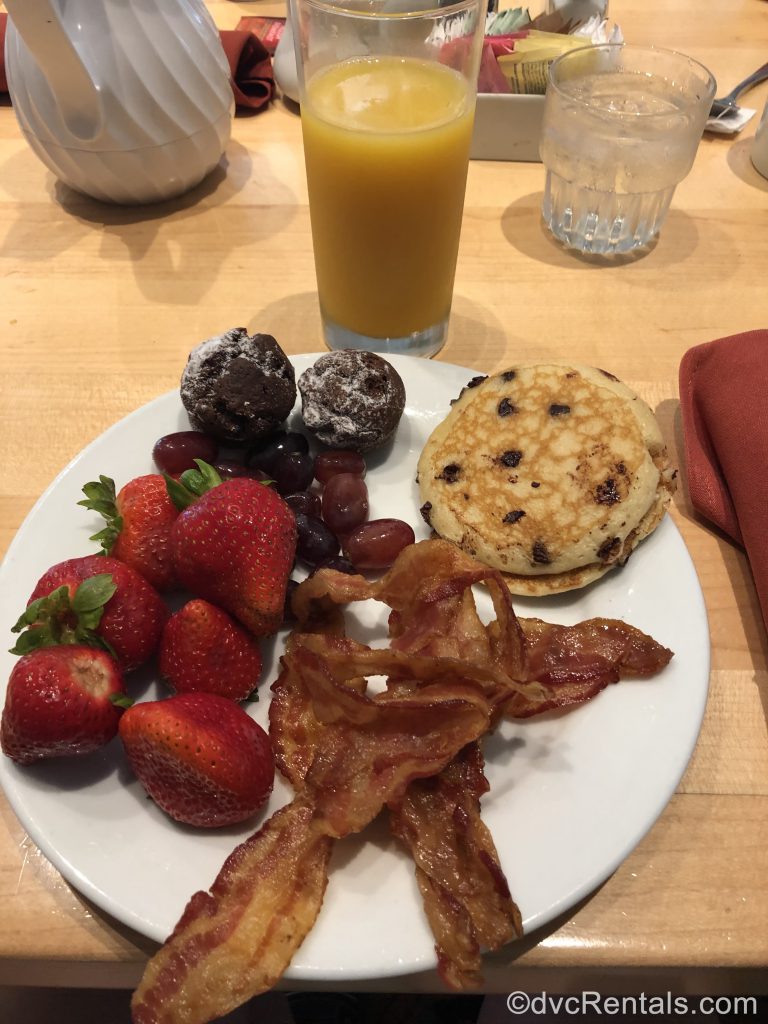 Another great experience Disney has to offer that expecting mothers can do is Disney After Hours. I attended the Disney Villains After Hours event at the Magic Kingdom. They had two rides done up differently than usual as the Disney villains take over; I was unable to experience Space Mountain, yet was able to see the Pirates of the Caribbean. It’s also another excellent opportunity to eat all the Disney Mickey bars you and your little one can handle as it is included in the ticket price!  You can also watch the incredible show when the Disney villains try and take over Cinderella Castle. 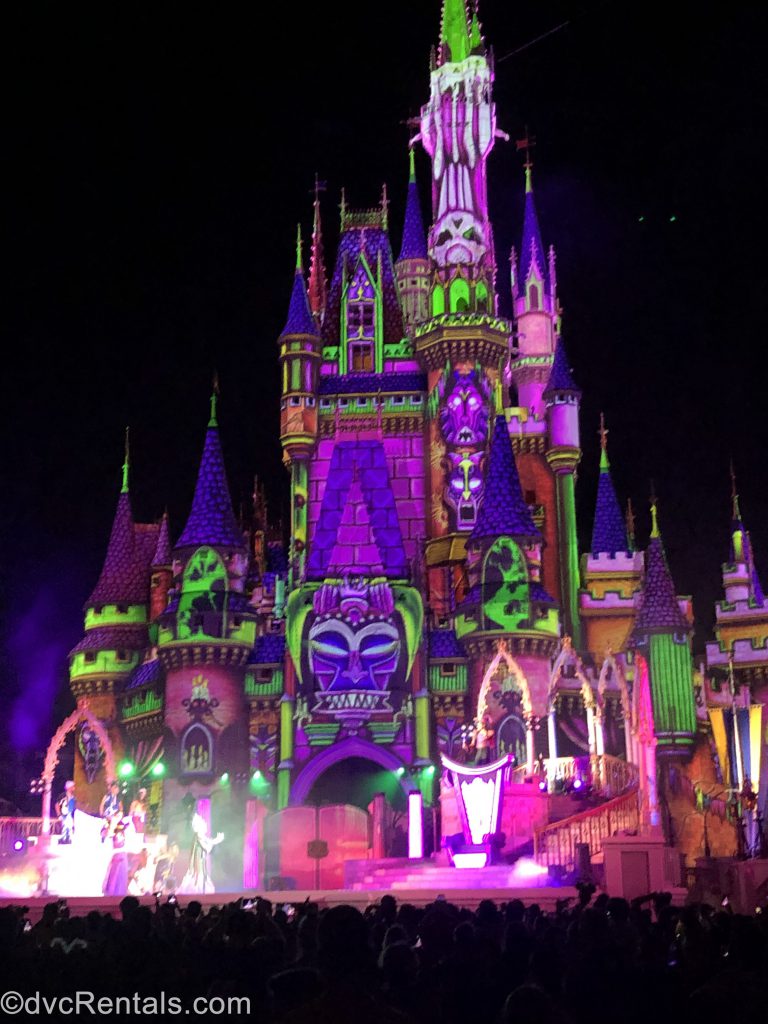 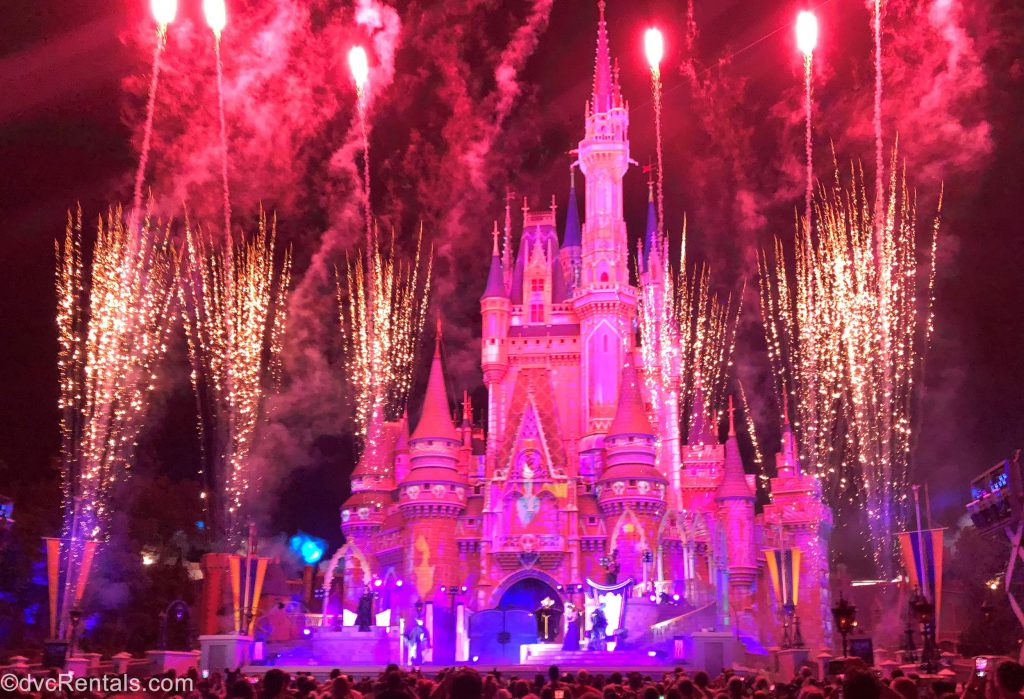 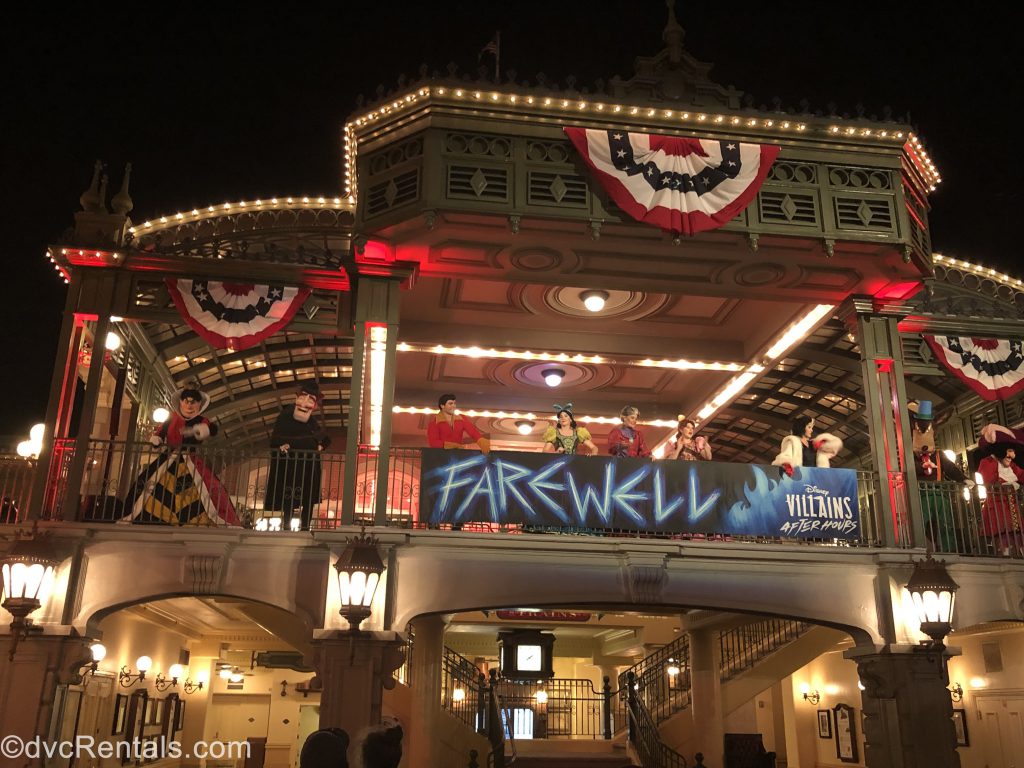 Disney has a little something for everyone, no matter your age or if you’re getting ready for the next generation of Disney fans. It is definitely a magical place to travel to at all stages of life! 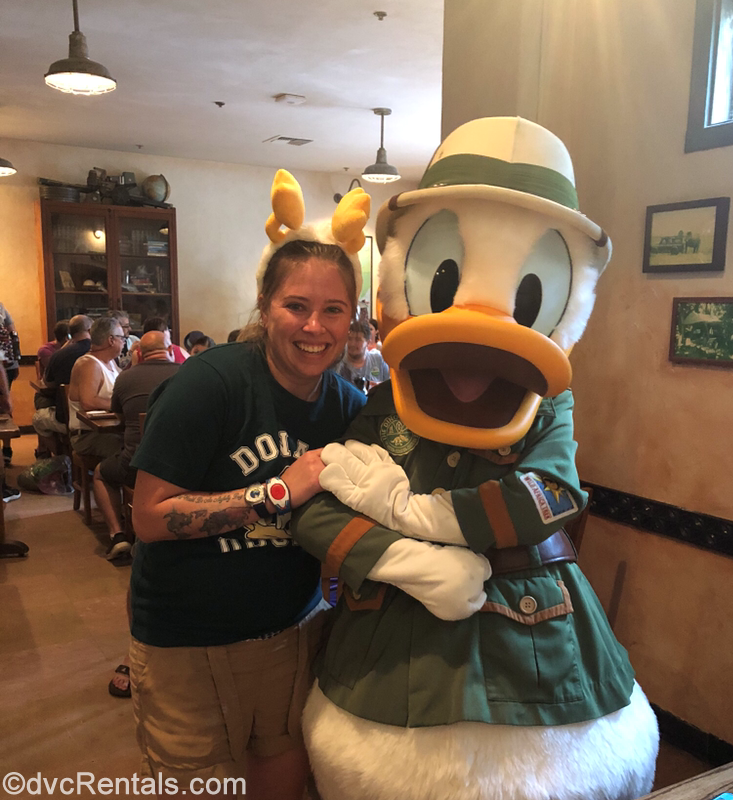