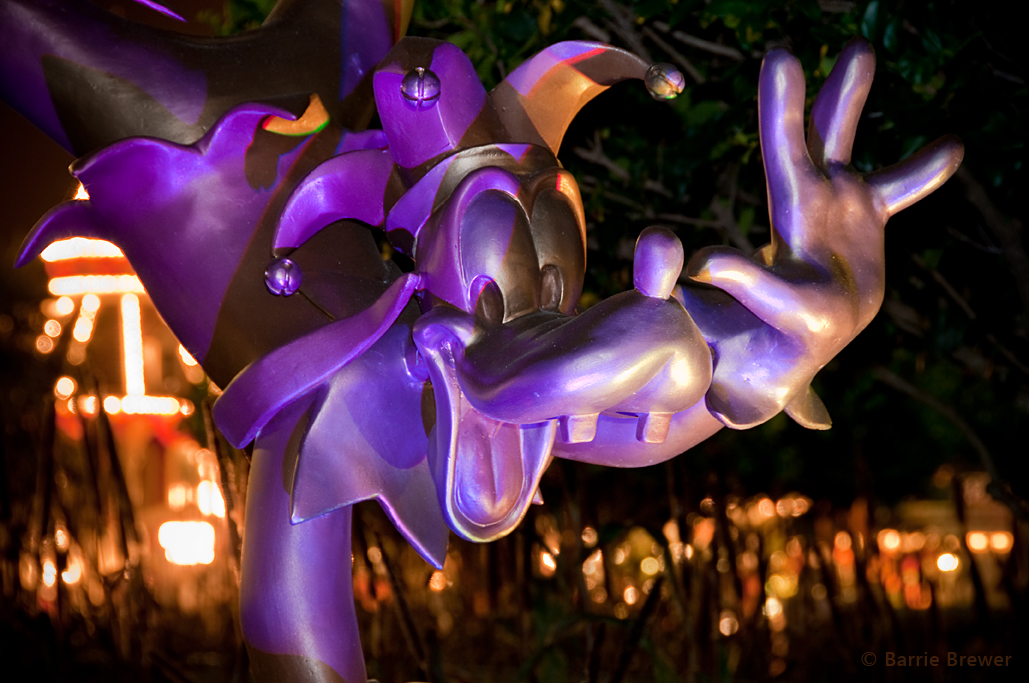 In addition to trick-or-treating, meet and greets with Disney characters donning Halloween costumes, and entertainment unique to Mickey’s Not-So-Scary Halloween Party, many popular Magic Kingdom attractions – including, of course, The Haunted Mansion – are available to experience (but beware of hitchhiking ghosts). 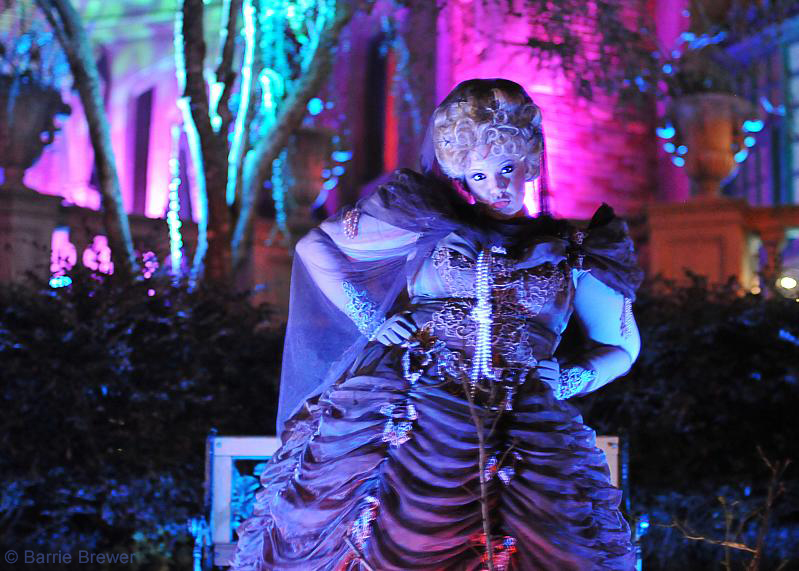 I’ve been to this party several times in past years and I must say – it’s a ghoulish good time! Here are my tips to help you get the most out of the experience. 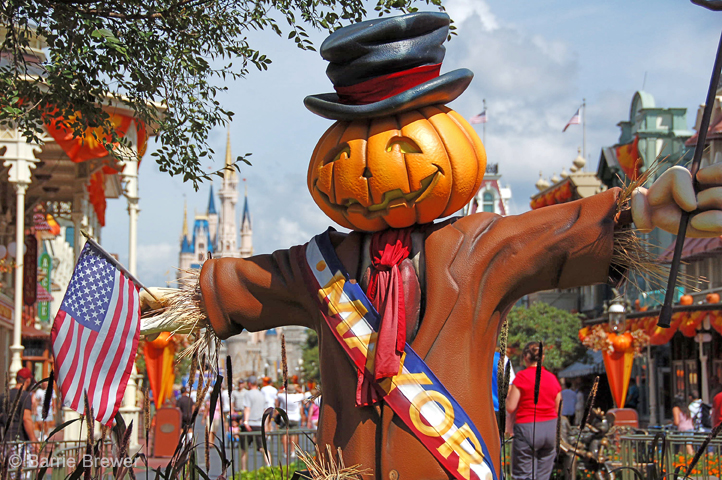 The party is a special ticket event that lasts from 7pm to 12am. Tickets can be ordered by calling 407-W-DISNEY.