So much has changed in the past year at Walt Disney World. Old favorites are going away, and new attractions are being added. It would take almost an entire book to cover all the changes, but here is an update on a number of the most talked about additions that have just arrived or are soon to made a debut at the Happiest Place on Earth. 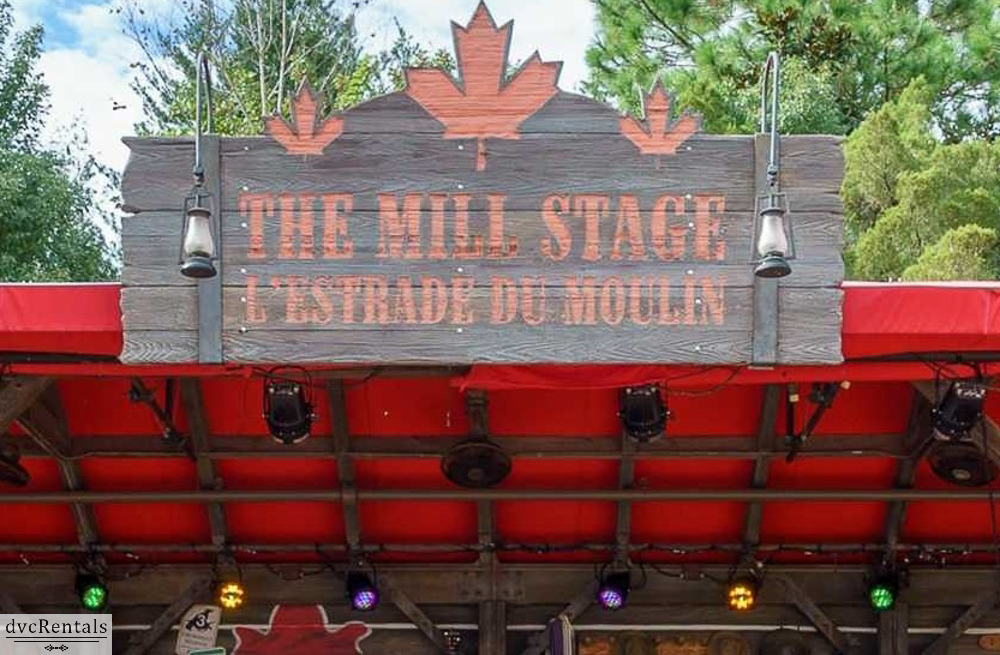 TradNation, a new musical act has premiered at the Mill Stage outside of the Canadian Pavilion at Epcot. The stage had been used for a Lumberjack show for a short time, prior to that it was the home for close to 20 years to the very popular Celtic band Off Kilter. TradNation performs traditional songs as well as original family compositions passed down through the ages. The band is being advertised as playing a “limited engagement” five days a week on the Mill Stage in Canada. 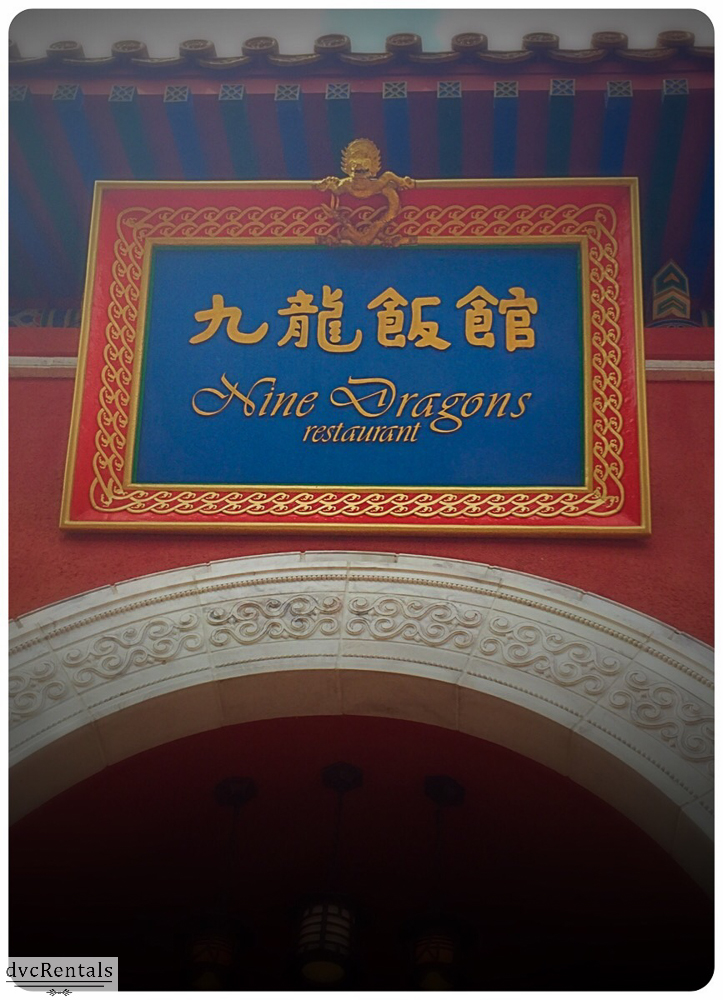 Celebrate the Year of the Monkey at Nine Dragons Restaurant
The Chinese “Year of the Monkey” begins February 8, 2016. To celebrate, the restaurant will be offering an assortment of Chinese “Burgers” on the menu featuring braised pork belly, sweet-and-sour fish or General Tso’s chicken on steamed buns. Additionally, guests can try the new Nine Dragons Restaurant prix-fixe lunch special with your choice of appetizer, entrée and dessert for $17.98 per person.

Unfortunately “new” sometimes means closures while the attraction/restaurant undergoes the rehab necessary to incorporate changes. Here is what you can expect to be closed in near future at Walt Disney World: 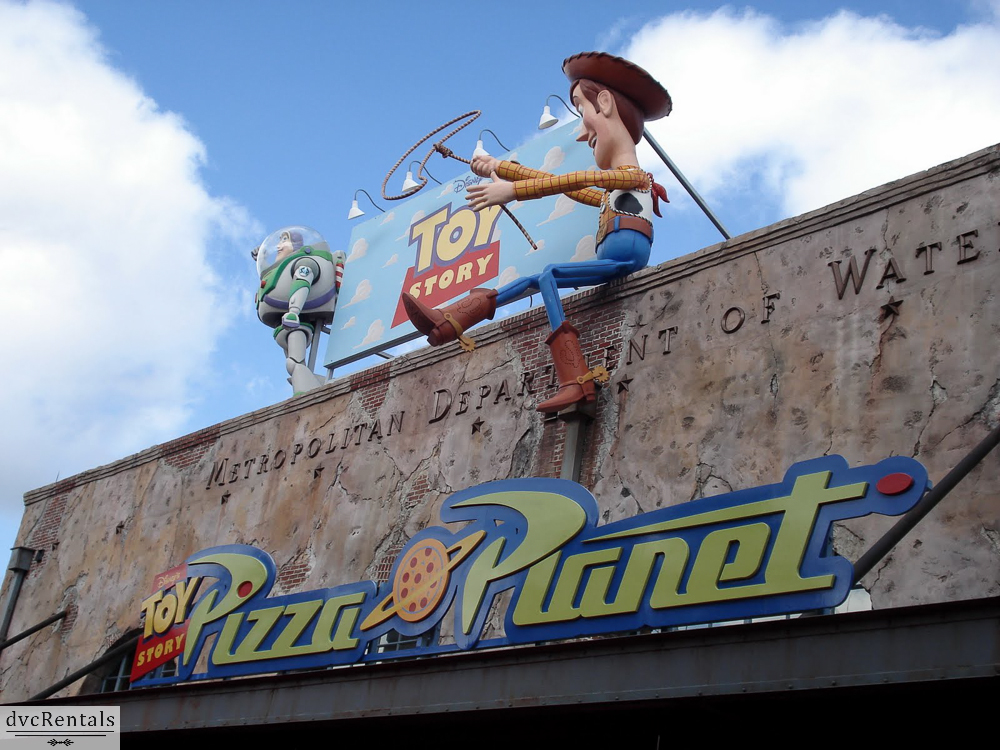 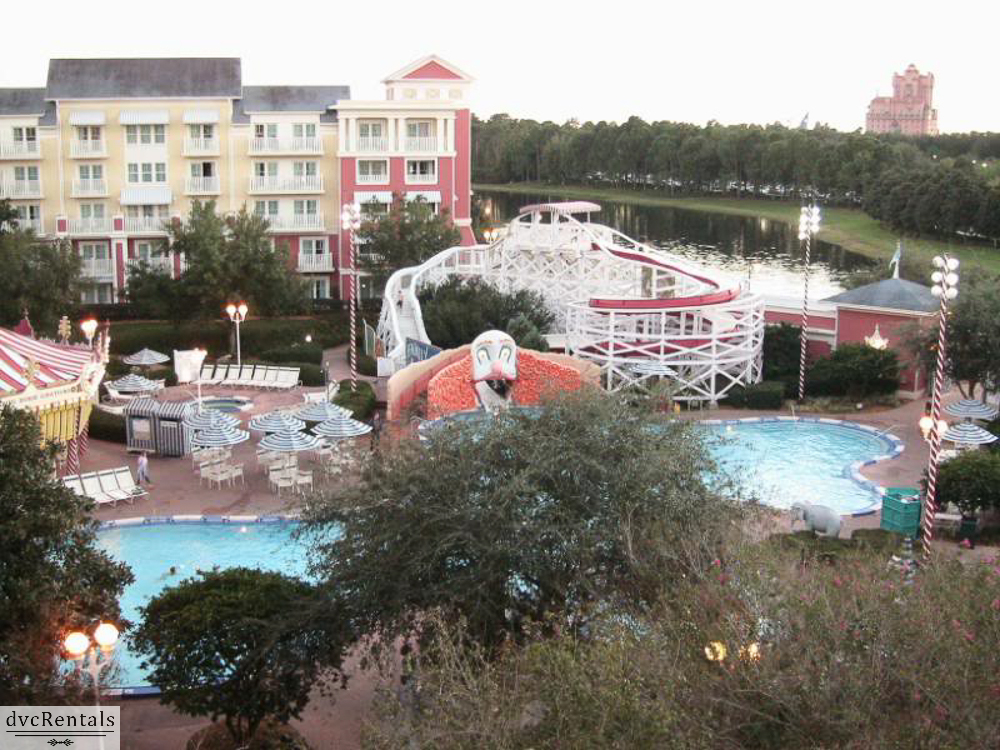 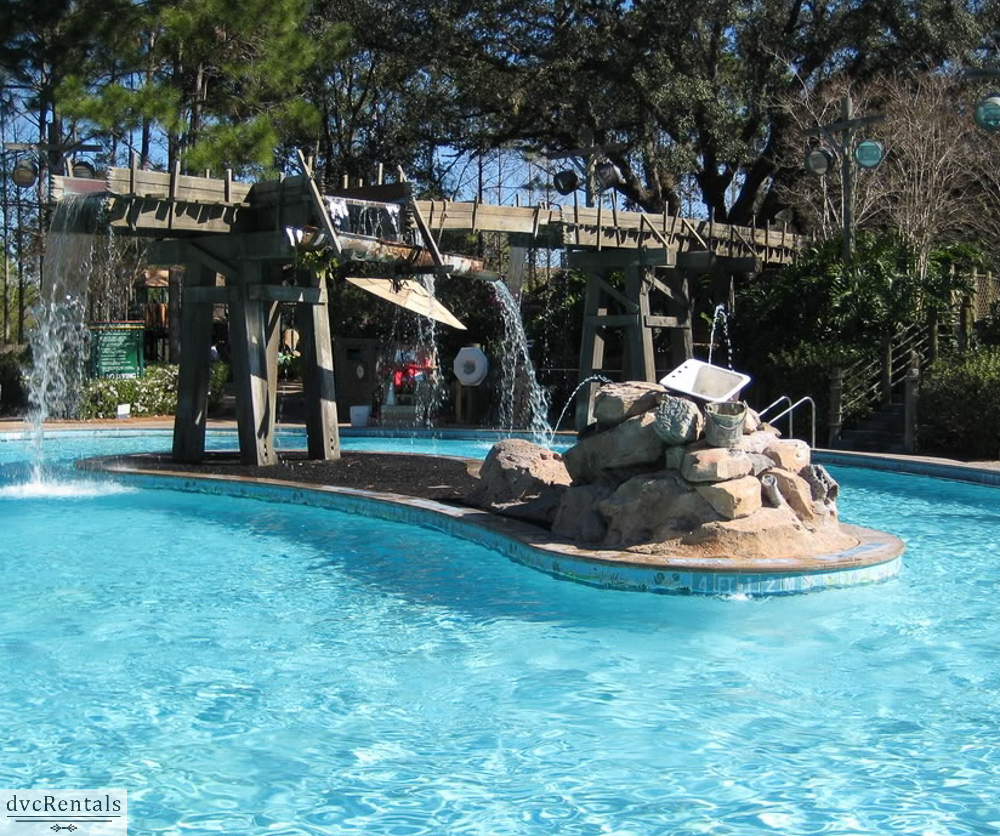 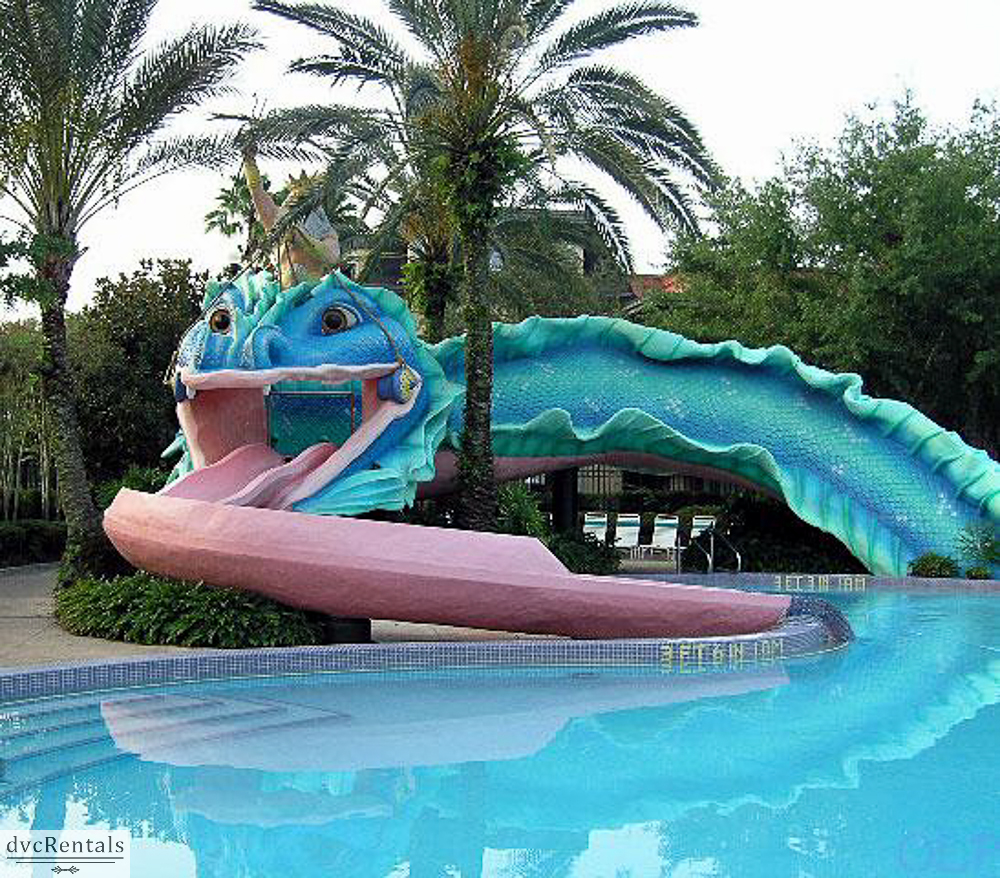 Most guests probably won’t notice this at all, but as an FYI, starting in mid-January, with a completion date of mid-February, Walt Disney World will change from using Georgia Pacific to using Kimberly Clark paper products, including bathroom tissue, facial tissue and paper towels. 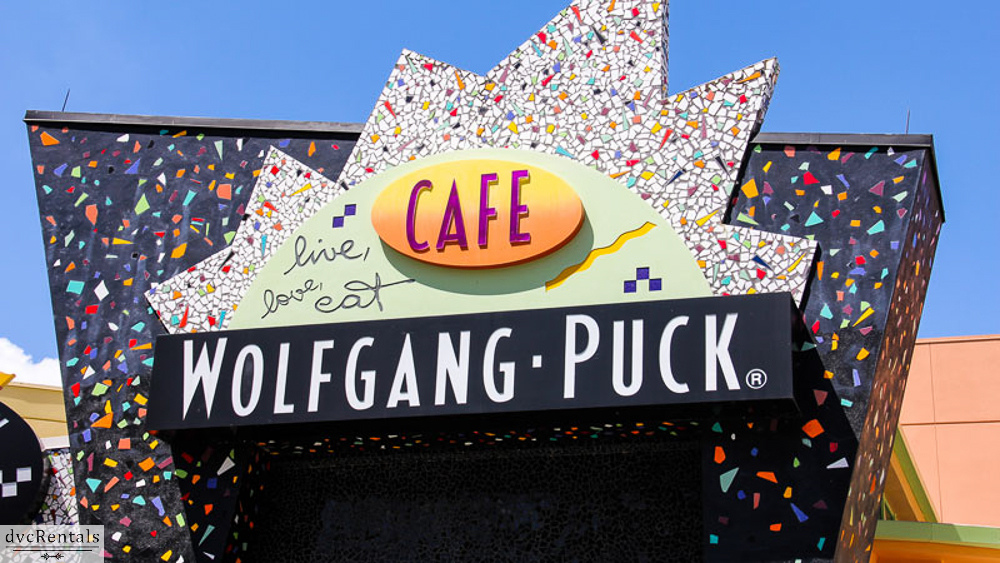 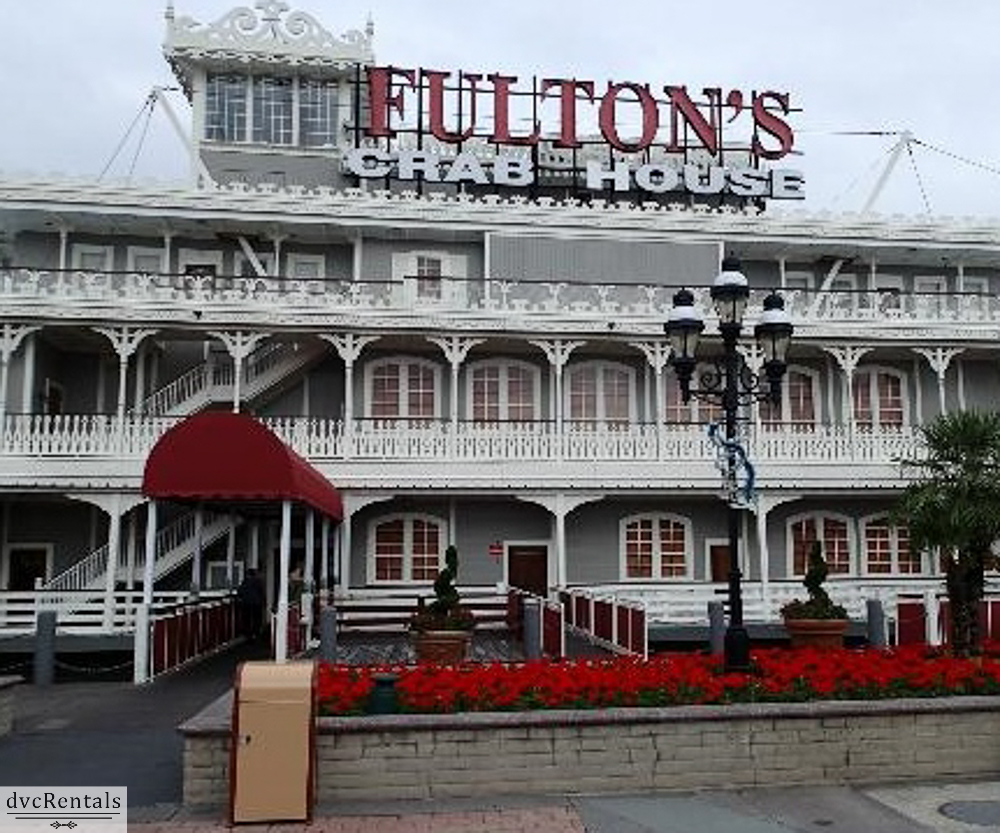 There are a number of Disney Vacation Club offerings in 2016. I suggest checking the Member page for all of the offerings, but here are some of the highlights:

The Ganachery is now open at Disney Springs, a shop that showcases the beauty of chocolate with an experience similar to wine tasting. Guests can savor custom-made ganache, Disney’s own recipe of a mixture of melted chocolate and cream. Additionally the shop is well themed, telling the story of chocolate using costumes, graphics, packaging and props.

Guests are now able to modify their existing Disney dining reservations at Walt Disney Parks and Resorts right from their computer. Previously, Guests had to call Disneyland Resort or Walt Disney World Resort to make any changes to existing reservations, such as seating time and number of Guests. This new “Change Reservation” feature is now live and Guests can make modifications to their reservation up to 20 minutes prior to their reserved seating time.

Note: This is currently not available on mobile applications (e.g., My Disney Experience or Disneyland App). Guests using a mobile device have the option to visit http://www.disneyworld.com/dining or www.disneyland.com/dining to make, modify or cancel a dining reservation. As in the past, guests can still telephone (714) 781-DINE or 407-WDW-DINE to speak with a Dining Reservation agent. 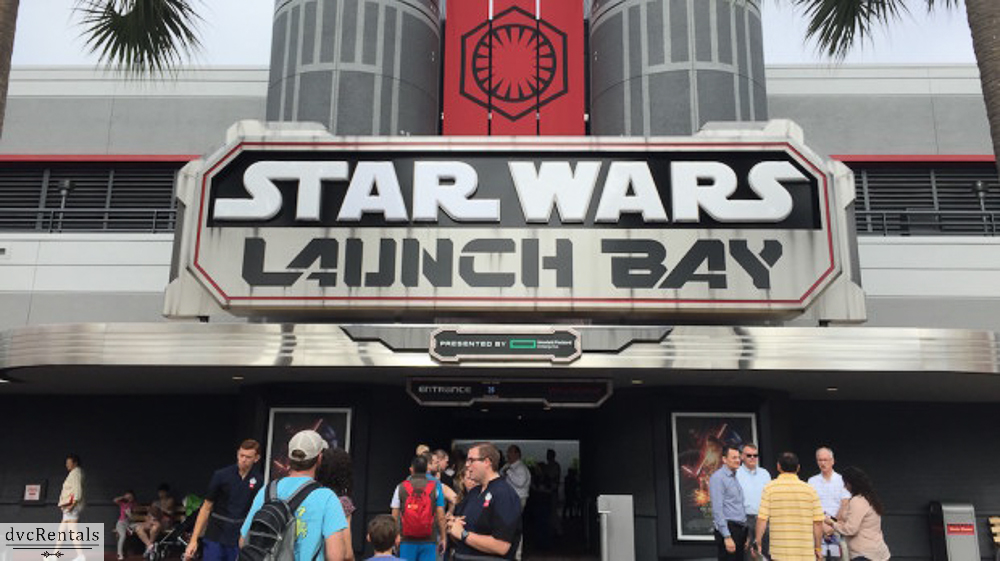 Starting in February (exact date not yet announced) Guests visiting Star Wars Launch Bay at Disney’s Hollywood Studios will be able to interact with Kylo Ren on the bridge of his First Order Star Destroyer. Kylo Ren is the newest character to appear in Star Wars Launch Bay, which was designed to showcase a variety of Star Wars characters over time. In addition to Kylo Ren, you may also come across a First Order Stormtrooper or the heroic Wookiee, Chewbacca. Once this change takes place, Darth Vader will not be available in Star Wars Launch Bay. Guests may continue to encounter Darth Vader as part of the “Jedi Training: Trials of the Temple” experience near Star Tours – The Adventures Continue.

Symphony in the Stars Fireworks: A new Star Wars themed fireworks show with music by Star Wars composer John Williams debuted earlier this month at Disney Hollywood Studios. It is expected to go on until at least March. You can see the show from most anywhere in the park, but the best views are on Hollywood Boulevard. If you’re interested, a dessert party with a reserved viewing area is available for this show. The Dessert Party is offered on multiple nights through March 19, 2016 and is $69 for adults and $39 for children. For more details click here: https://disneyworld.disney.go.com/dining/hollywood-studios/symphony-in-the-stars/

In addition to the above, if all goes well the Frozen Attraction in Norway should be another welcome 2016 addition to Walt Disney World, as will be the Rivers of Light, the new nighttime show at Animal Kingdom. It looks like 2016 has a lot in store. I’m excited to see all these changes unfold, and looking forward to the upcoming (opening dates not announced) additions of Avatar Land in Animal Kingdom as well as Toy Story Land and Star Wars Land in Disney’s Hollywood Studios.