The Low-Down on Locker Rentals at Walt Disney World 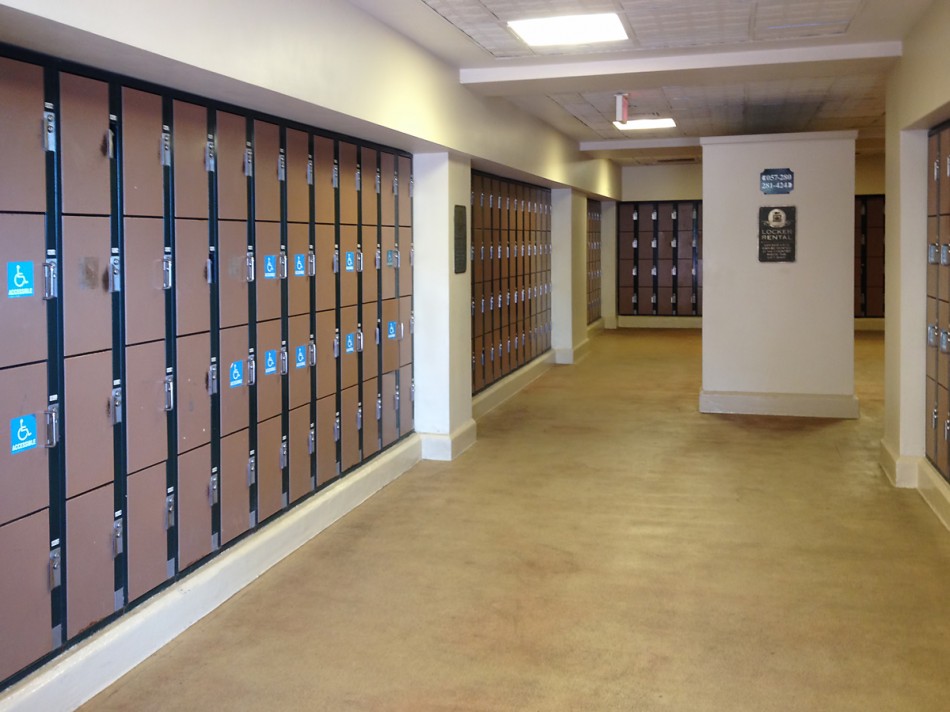 For the convenience of guests, storage lockers are available for rent at all four Walt Disney World theme parks and both water parks. Here is everything you always wanted to know about lockers.

Key-operated storage lockers are found inside the parks. These lockers can be opened and closed as often as you like and are great for storing anything that you don’t want to lug around the park all day. 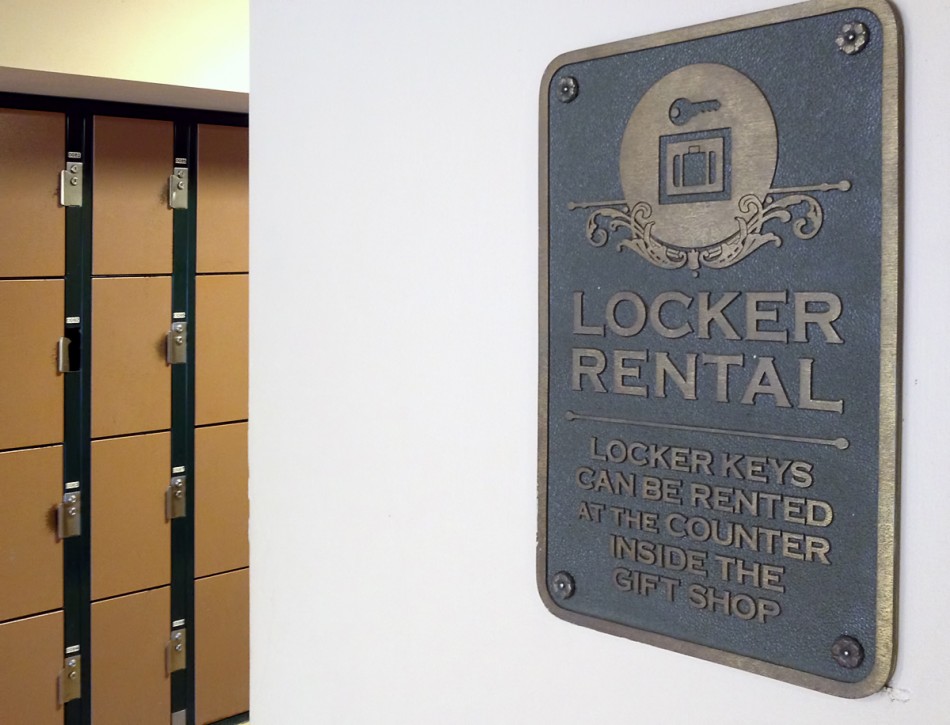 Lockers are available on a first come, first served basis. They can be rented during the times that the parks are open, including during Extra Magic Hours and party times. In order to receive your deposit back, keys must be returned within an hour after the final park closing time. Rental costs for lockers are $10 per day for large lockers and $8 per day for small lockers. In addition to the rental fee for lockers, there is a refundable $5 key deposit. When visiting more than one park per day, simply return your locker key to receive your original $5 deposit. Then, present your receipt (plus the deposit) at the second theme park to gain access to another locker for the remainder of the day at no additional cost. 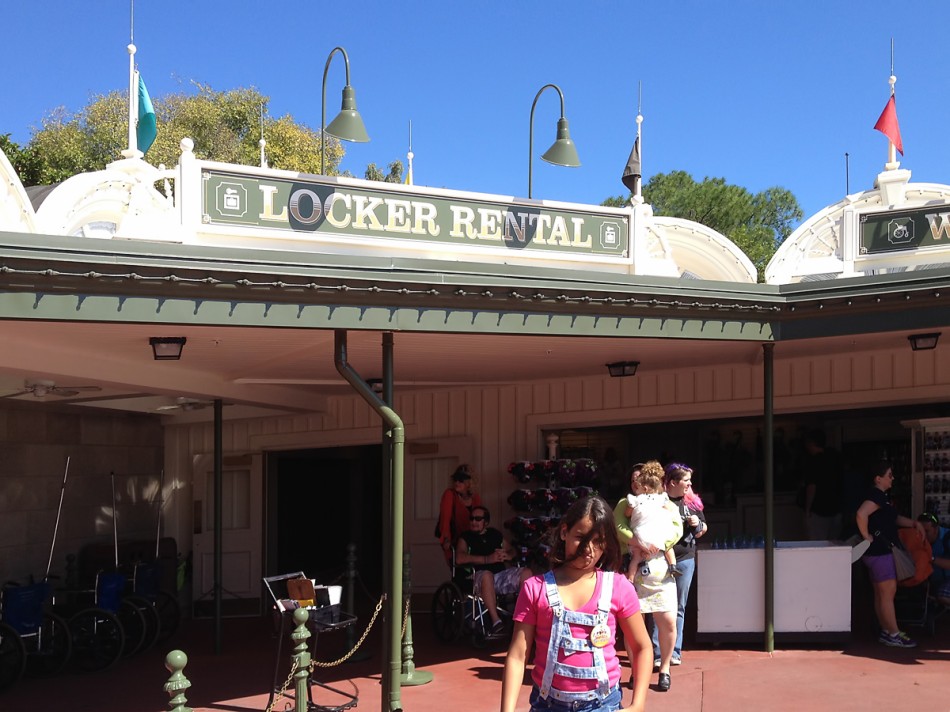 Magic Kingdom has one location, just past the park entrance turnstiles, on the right before walking under the train station.

At Hollywood Studios, lockers are located next to Oscar’s Super Service, just past the entrance turnstiles, to the right as you enter the park.

Animal Kingdom has lockers in two locations. The first is at the entrance, next to Guest Services. It is just past the entrance turnstiles, to the left as you enter the park. The second location is near Kali River Rapids. As you pass Yak & Yeti counter service going towards the attraction, they will be on the left side of the path.

At Typhoon Lagoon, there are two locker locations. One is close to the front of the park, near Crush ‘n’ Gusher. The other is between Typhoon Tilly’s and the Shark Reef.

There are three locker locations at Blizzard Beach. The first is near the front of the park. The second is by Ski Patrol Training Camp. The third is close to Downhill Double Dipper.

Single-use, coin-operated lockers are located outside of all four main theme parks.

At Animal Kingdom, there are large coin-operated lockers near the restrooms on the right, before the entrance turnstiles. At Epcot and Hollywood Studios, large lockers are located near the bus stop areas. The cost for these lockers is $1 per use. Four quarters must be inserted each time the locker is locked.

At the Magic Kingdom, Hollywood Studios, and at Epcot’s International Gateway you’ll find small lockers, measuring 5″h x 3″w x 4″deep. These cost $.50 per use, in the form of two quarters each time they are locked.