How Well Do You Know Walt Disney World Parks and Resorts? Part 1

I thought it would be fun to make a series of quizzes about Walt Disney World.

Some of the questions are harder than others, but they are all based on things you can see or do at Walt Disney World today. I didn’t put in anything retro, and I also didn’t ask what I think are things that are almost impossible to know offhand (I.e., How many tiles are on Spaceship Earth?). Some of you may know the majority of the answers, others will know a bit less, but hopefully, everyone will learn something new and have a good time. Quiz #1 is below at the answer key is at the end. As Peter Pan says, “Come on everybody, here we goooooo!” 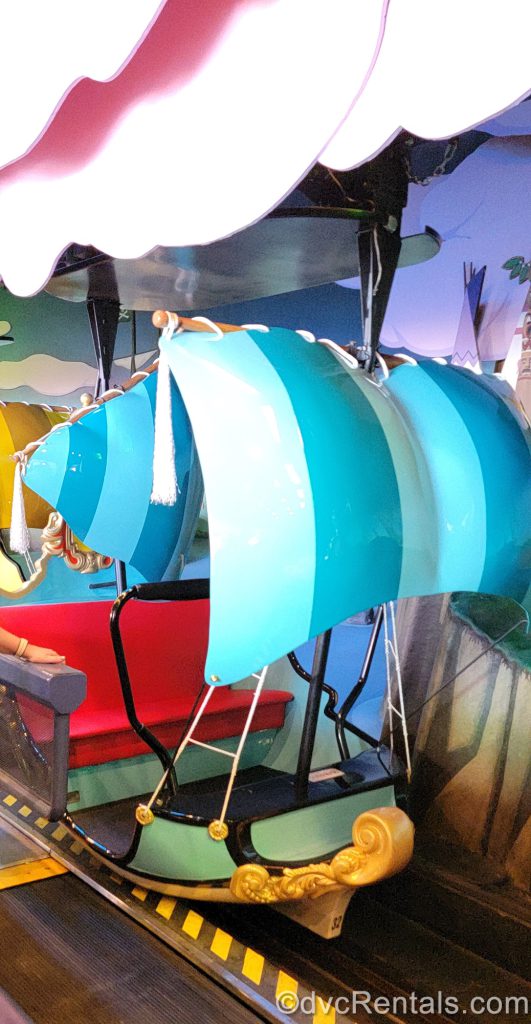 The answer key is below. 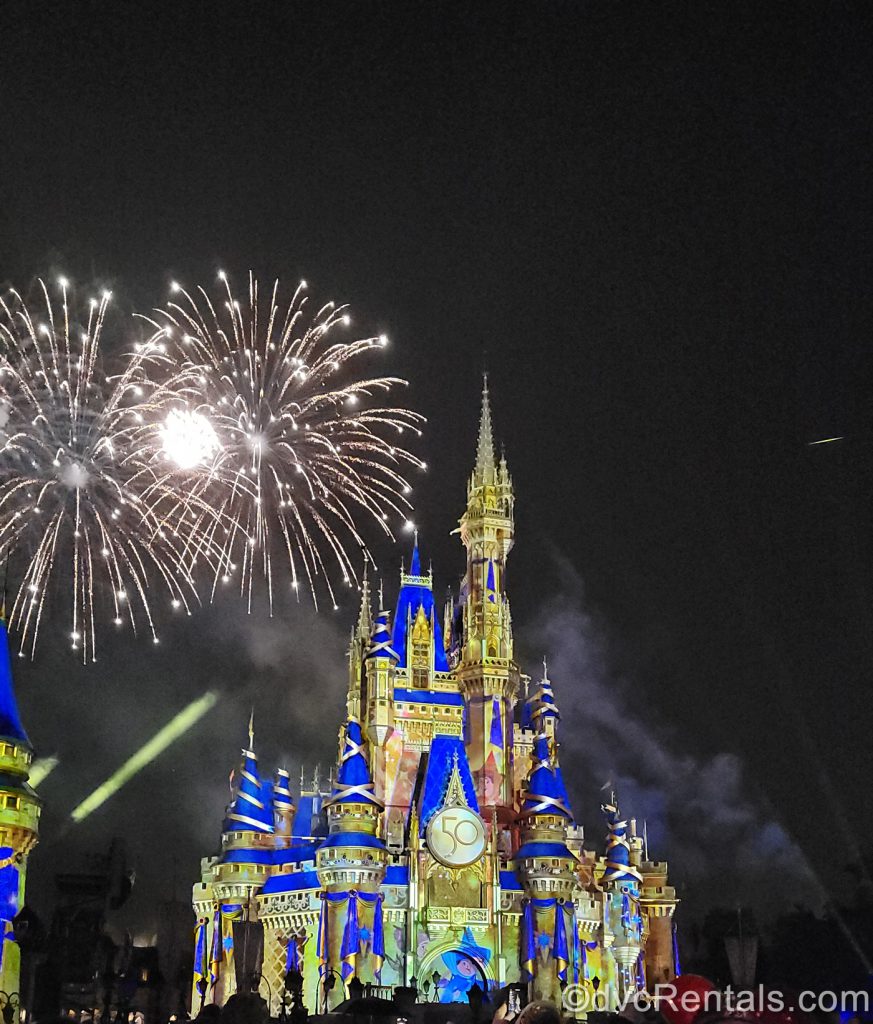