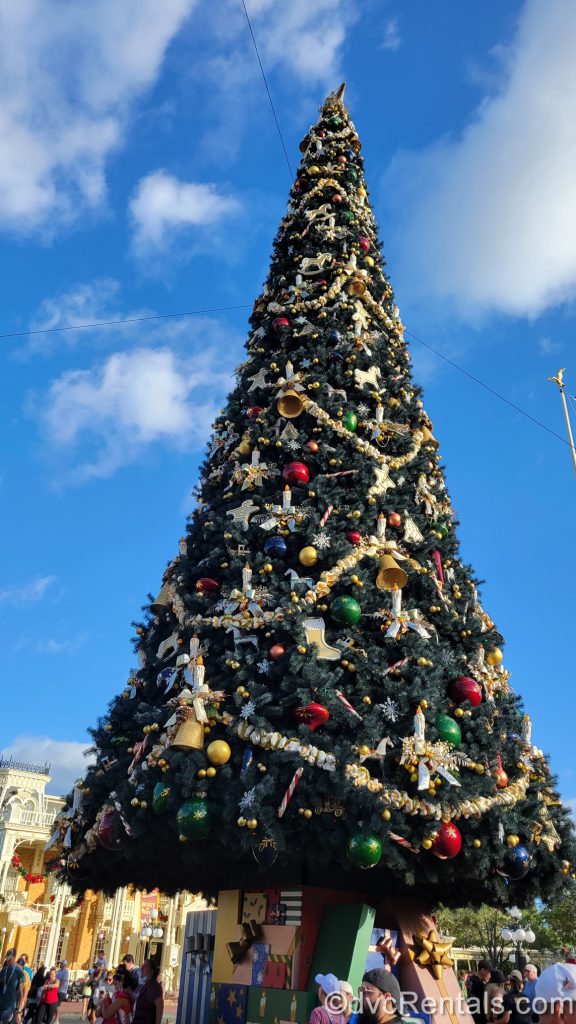 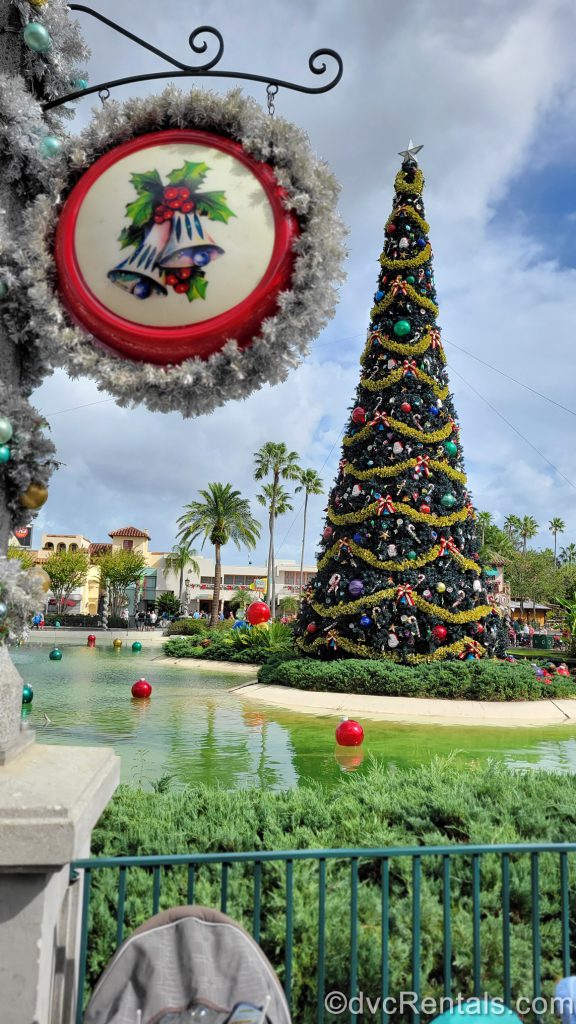 One of my favorite things about participating in the Disney College Program was experiencing many of the holidays, celebrations, shows, and events. I loved going to Mickey’s Not-So-Scary Halloween Party and Mickey’s Very Merry Christmas Party especially. I would love to talk about them more, but both celebrations are stories for another day. The event during that time that stood out to me that I would like to share is the Candlelight Processional. I hope to one day be able to see it again. I had not heard of the Candlelight Processional before, but I had the opportunity to see it before I came home after finishing the college program. The Candlelight Processional takes place in Epcot, and this year it started on November 25, 2022, and goes until December 30, 2022, during the EPCOT International Festival of the Holidays.

Walt Disney started the Candlelight Processional in 1958 at Disneyland Resort in Anaheim, California, on Main Street, U.S.A., and the Processional has taken place every year since. I can not help but smile knowing how much Walt Disney loved the Christmas season and spending time with his family. He loved it so much that he wanted guests at Disneyland to join in and feel the Christmas spirit with him. In 1971 the Candlelight Processional first appeared at Walt Disney World in Magic Kingdom, and later on, in 1994, it moved to the America Gardens Theatre in Epcot and has been performed there to this day. 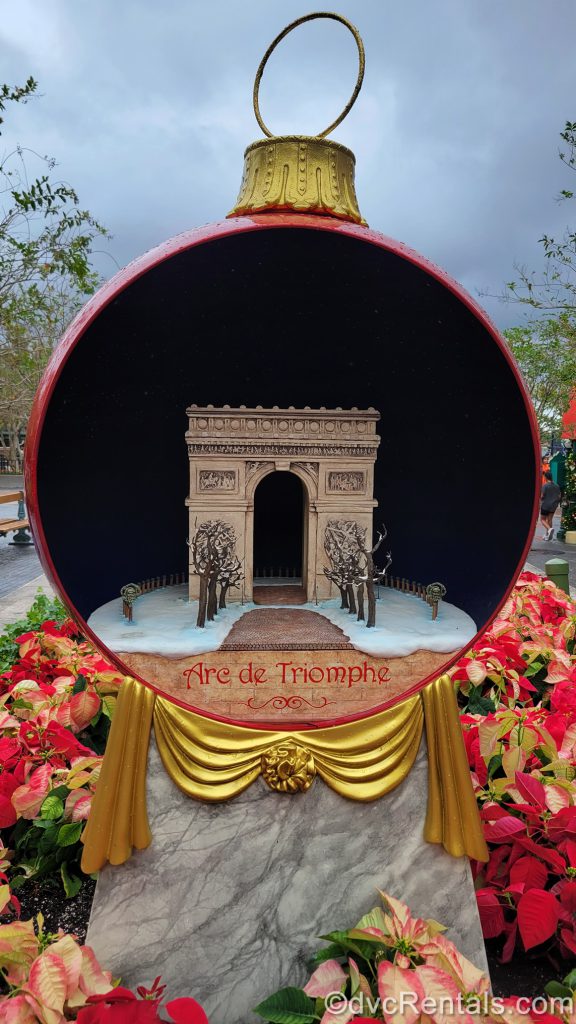 For anyone who does not know what the Candlelight Processional is, it is where a celebrity guest tells the story of the First Christmas alongside an orchestra with 50 instruments and a choir of over 300 cast members and students. The orchestra and choir have grown a lot over the years, and I believe they will keep growing. There are many different Christmas stories we are told growing up, but The Christmas story that is told during the Processional is the bible tale about when Jesus was born in Bethlehem to Mary and Joseph. 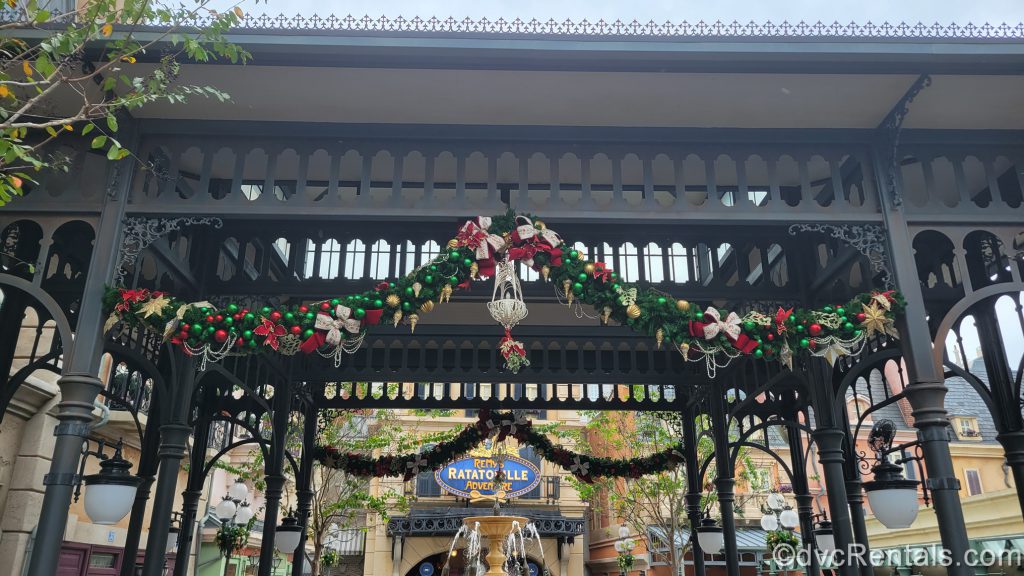 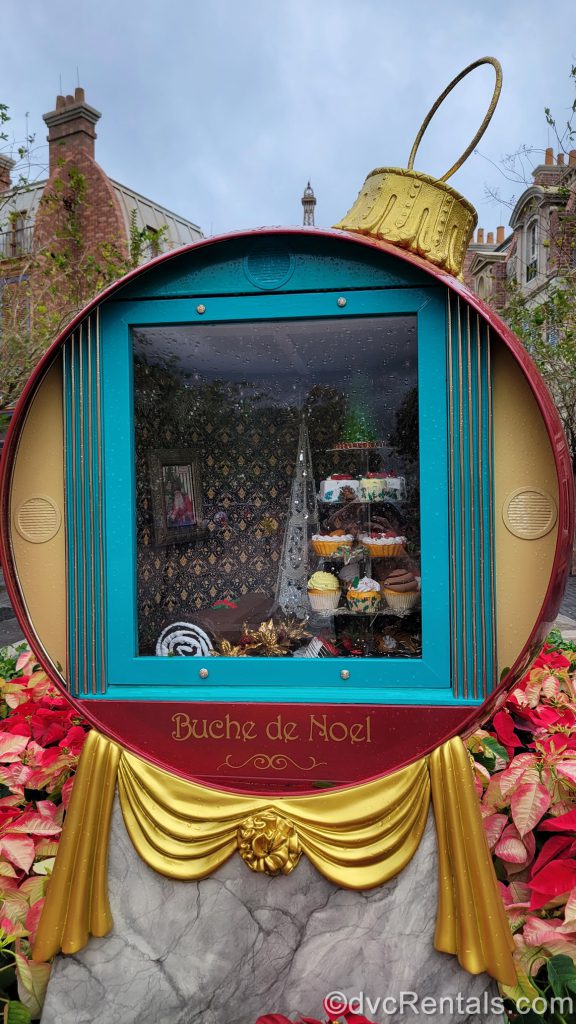 The performance starts with the orchestra performing different Christmas songs while guests take their seats and the melodies prepare everyone for a stunning performance. The orchestra and choir take turns performing between the narrator telling the story, which keeps guests engaged. Guests watching can sing along to the Christmas songs we all know and love. You will walk to the bus stop after humming your favorite Christmas tune, or at least I did. 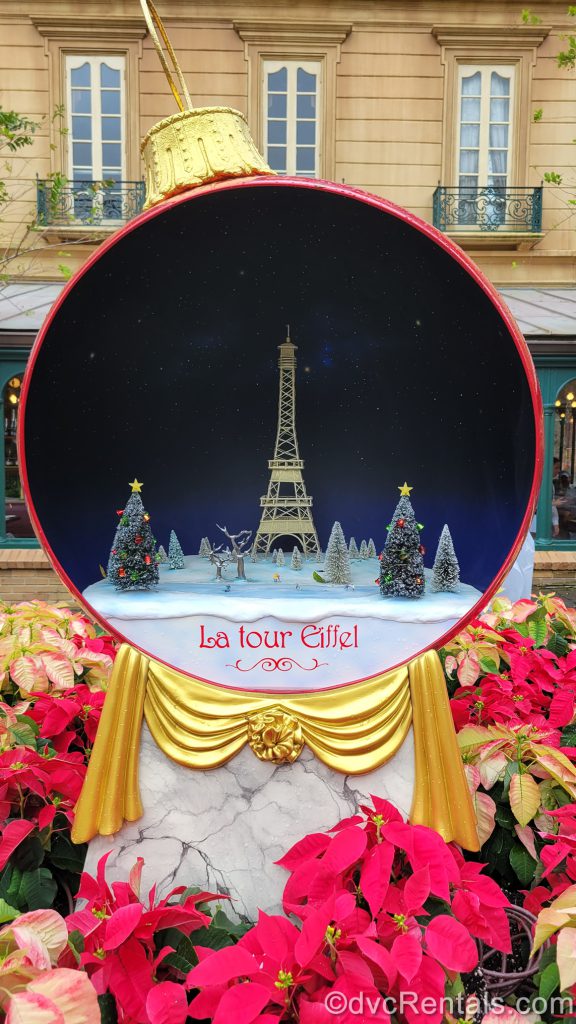 You can either watch the show on its own or purchase the Candlelight Processional Dining Package, which allows you to have lunch or dinner at select restaurants in Epcot. The participating restaurants can be found around the World Showcase or World Nature portions of EPCOT. The prices for the Package vary depending on the restaurant and the age group of the guests. Guests that purchase the Dining Package will have guaranteed seating, while guests that wish to see the performance without the Dining Package should arrive early as seating fills up fast. Lots of guests walking around Epcot tend to end up at the America Gardens Theatre to watch the performance.

Some past celebrities who narrated the Processional include; Jodi Benson, Jonathan Groff, Gary Sinise, America Ferrera, Auli’i Cravalho, and many more. The lineup of stars that will be taking part in narrating the Processional this year includes: Simu Liu, Edward James Olmos, Raul Esparza, Whoopi Goldberg, Isabella Rossellini, Daymond John, Josh Gad, Gloria Estefan, Neil Patrick Harris, Mariska Hargitay, Cal Ripken Jr., Marie Osmond, Courtney Vance, and Angela Bassett. Each narrator will tell the Christmas Story at 5:15 pm, 7:00 pm, and 8:30 pm for two days each. It is a good idea to check before going to Epcot who is narrating, so if you have a preference for a narrator, you can plan your schedule around them performing. 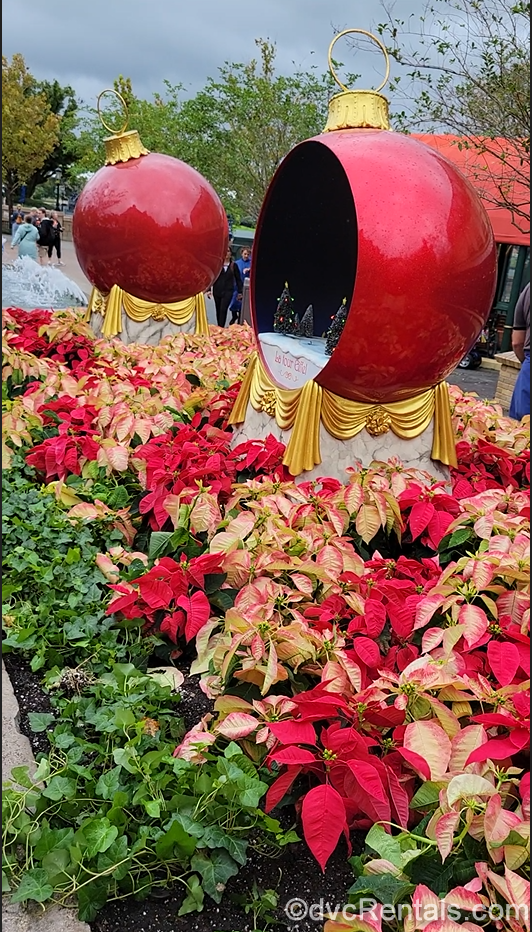 I have heard the Christmas Story since I was a kid, but watching Neil Patrick Harris tell it made it seem magical. I will tell you I was mesmerized listening to him speak with the orchestra and choir helping him bring the story to life, and I felt like a kid. I watched the performance during the 8:30 pm time slot, and I believe it is the best time to watch it during the evening. The clear night sky, the stage lighting, Epcot all lit up around you, and everyone on stage dressed up in the winter colors helps put you in the Christmas mood.

If you have a Walt Disney World trip planned for December, I would highly recommend experiencing the Candlelight Processional with your family at least once!