Disneyland California Vs. The Magic Kingdom at Walt Disney World

As most of you know, the first Disney park in the world to open was Disneyland in California. 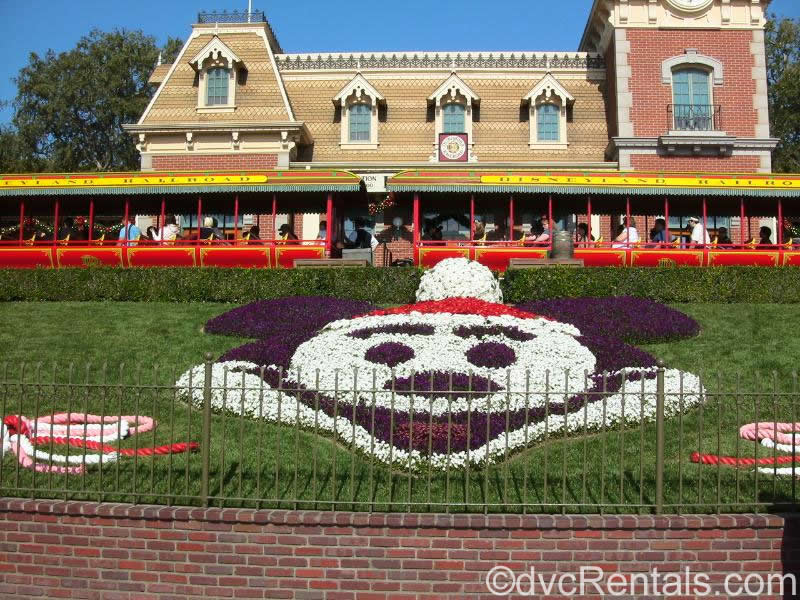 July 17, 1955 was the opening date, with Walt there to meet guests at his park. There were some glitches the first few days, but within a very short time Disneyland became “the” place for families in the area (and families from all over the world) to visit. Its popularity once again proved that Walt Disney, who had been known primarily for his acclaimed work in the field of animation, was an innovator. Walt saw that the amusement parks of the time were mostly unkempt and had very few things parents and children could do together. So he decided to open a park that was clean, family-friendly, and it would NOT just be an amusement park, it would be a Theme Park! 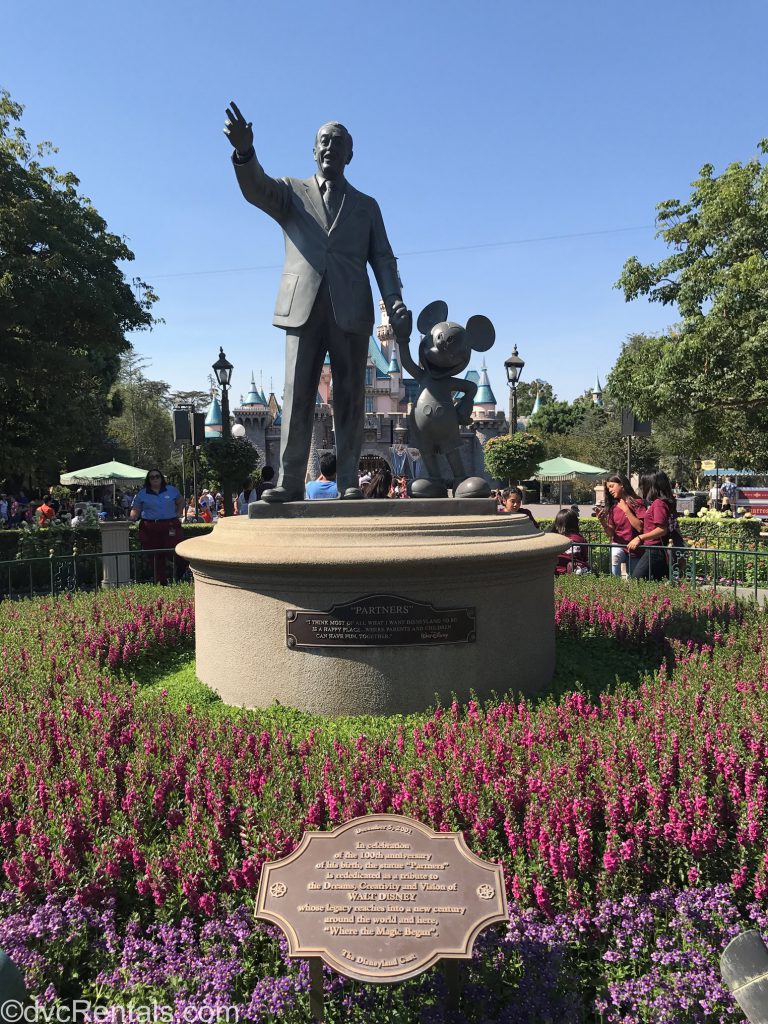 The thing Walt regretted most about Disneyland was not buying up more land. He really could not afford to at the time, but he hated seeing the cheap businesses that sprung up near his park, capitalizing on his success. So, when Walt decided to open a park on the East Coast he was determined not to repeat what happened at Disneyland.  He was more successful financially by then and had his lawyers make a number of dummy companies, so no one would know that the mysterious buyers purchasing land in the area had anything to do with Walt. He knew the price would skyrocket if the sellers were aware that Disney was the buyer. Indeed, when word finally did leak out, the price per acreage in the area soared. But Walt succeeded in buying over 40 square miles, which virtually guaranteed he would be able to have total control of the environment he wanted in the new park. Sadly, Walt died before Walt Disney World opened in 1971, although he did take part in most of the planning. The park was going to be known as Disney World, but after Walt passed away, his brother Roy decided it should be Walt Disney World, so no one would forget the originator.

For the first 11 years, Walt Disney World was almost a carbon copy of Disneyland; there was just one park. It would not be until 1982 that Epcot would open, (with a very different look than Walt had imagined, but that’s a story for another blog). The Imagineers based the Florida park almost entirely on the original one, although there were some differences, the blueprint was basically the same.   Today the Magic Kingdom Park at Walt Disney World is still very much like Disneyland Park in California. Both places have added additional parks since they first opened, but this blog will focus on comparing what is similar and what is different as of now at Disneyland in Anaheim, California and the Magic Kingdom at Walt Disney World, Florida. 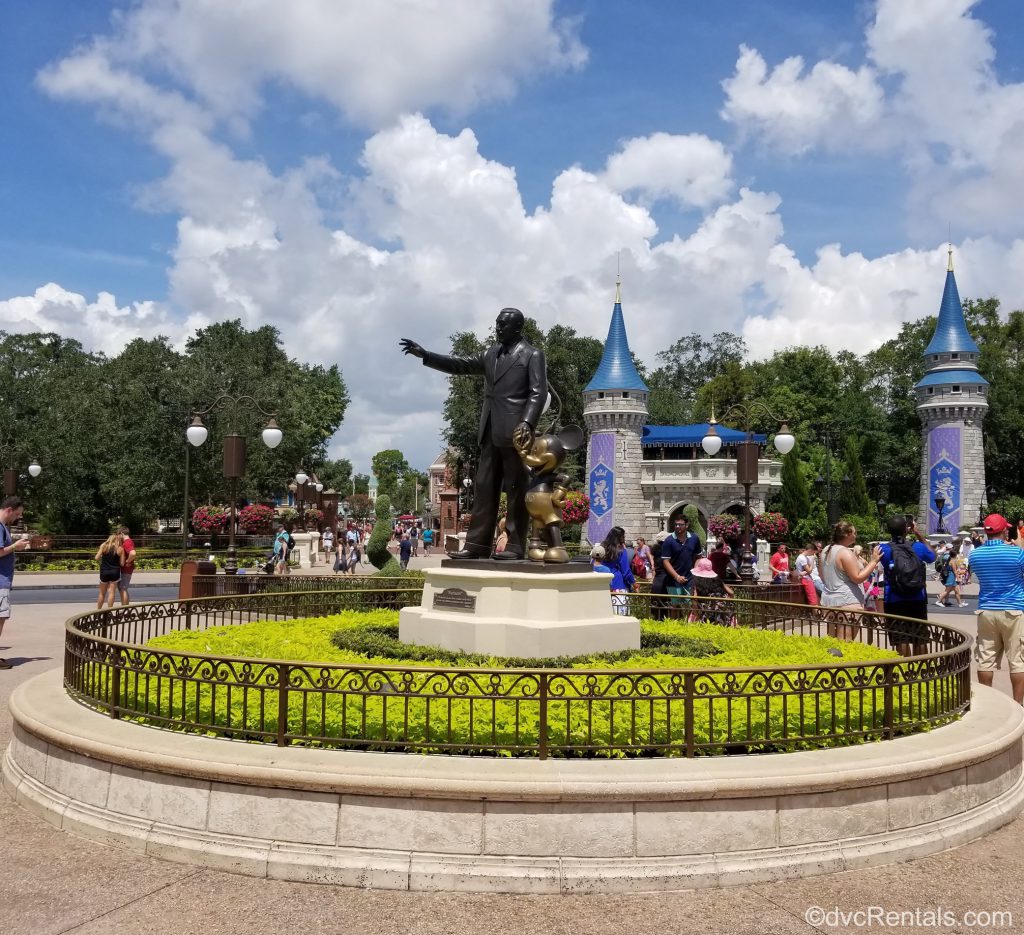 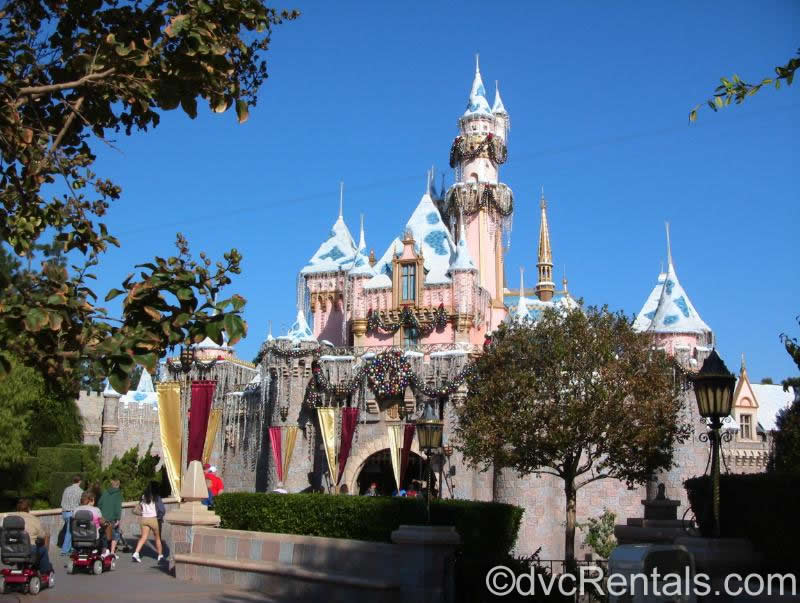 Disneyland’s Sleeping Beauty Castle is 77 feet tall, while the one at Walt Disney World is a whopping 189 feet tall! 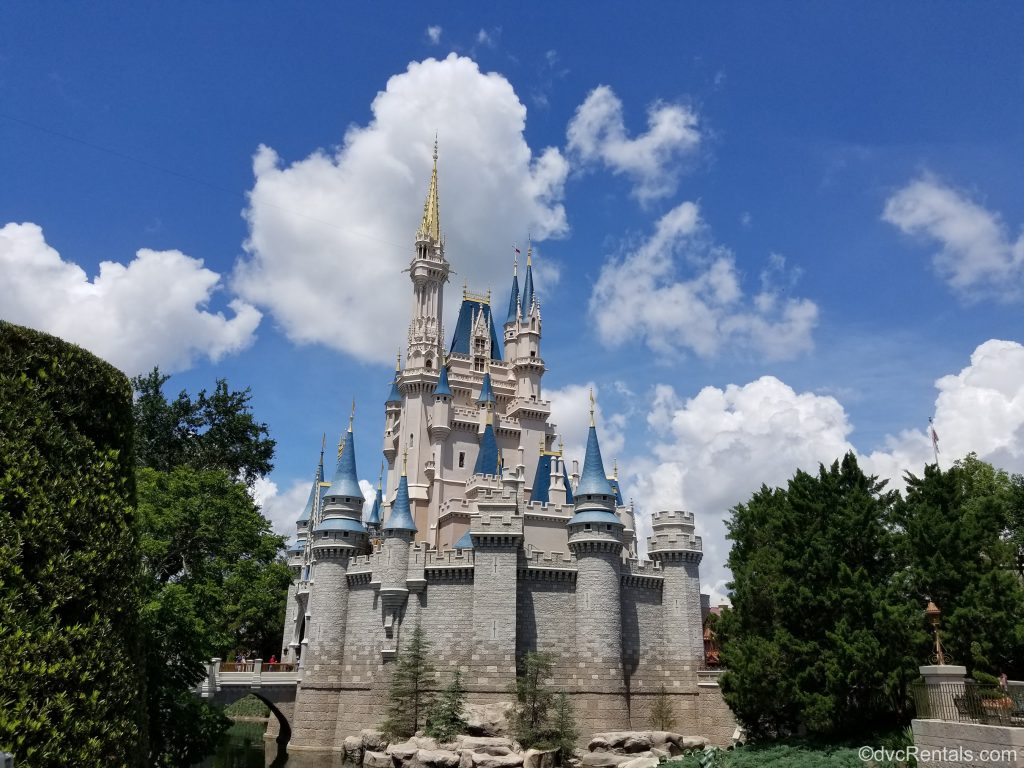 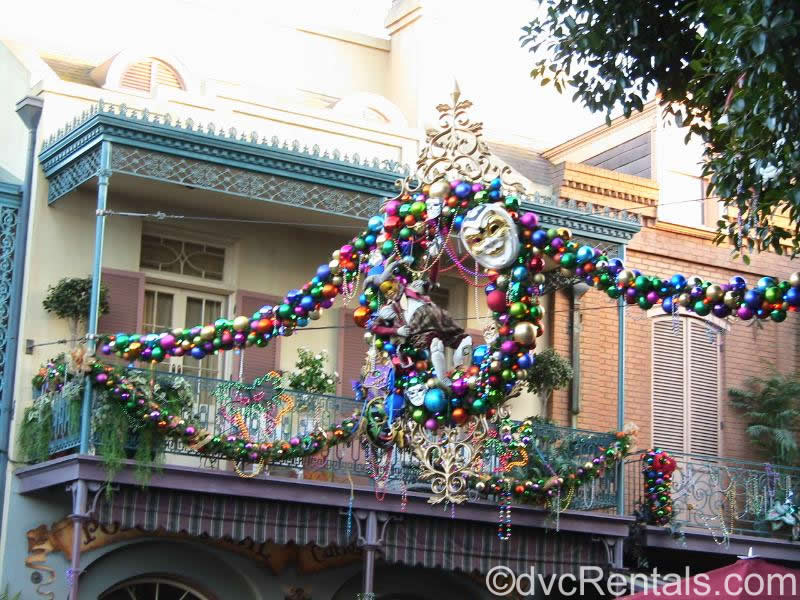 The Magic Kingdom has Liberty Square. Both parks have Fantasyland, Tomorrowland, Frontierland, and Adventureland. Some of the attractions are the same at both places, while others are not. One interesting bit of trivia: When Walt Disney World first opened, due to its proximity to the Caribbean, no Pirates of the Caribbean attraction was planned. However, there was an outcry from guests who were very disappointed not to have the attraction on the East Coast. The powers that be listened, and at the end of 1973 the Pirates attraction opened at the Magic Kingdom.

Let’s see what both parks have in common: 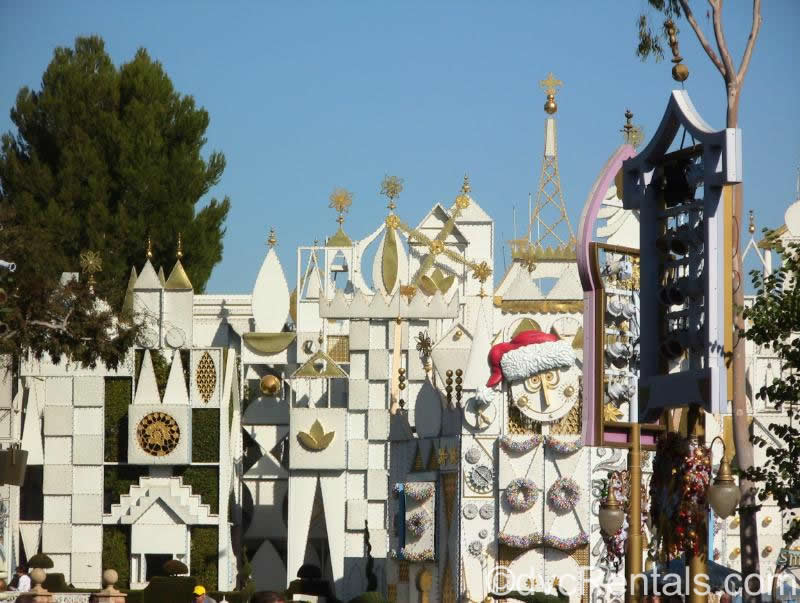 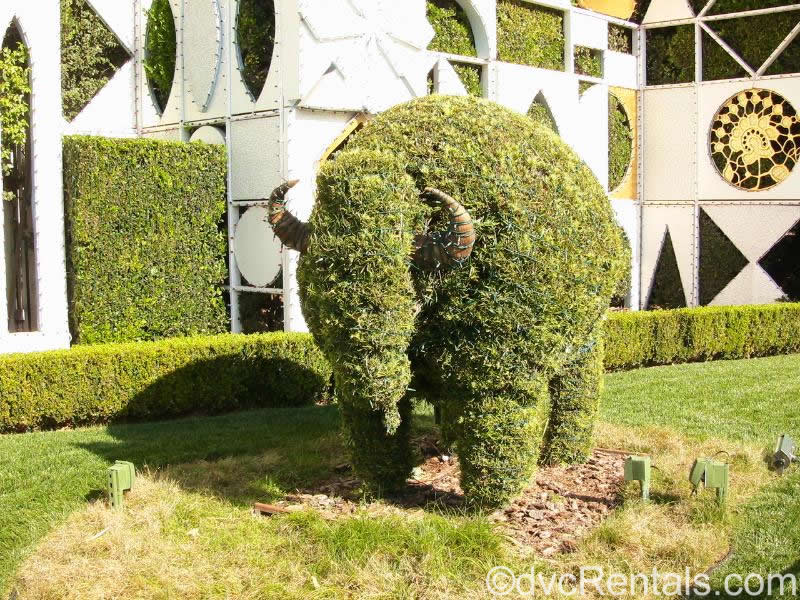 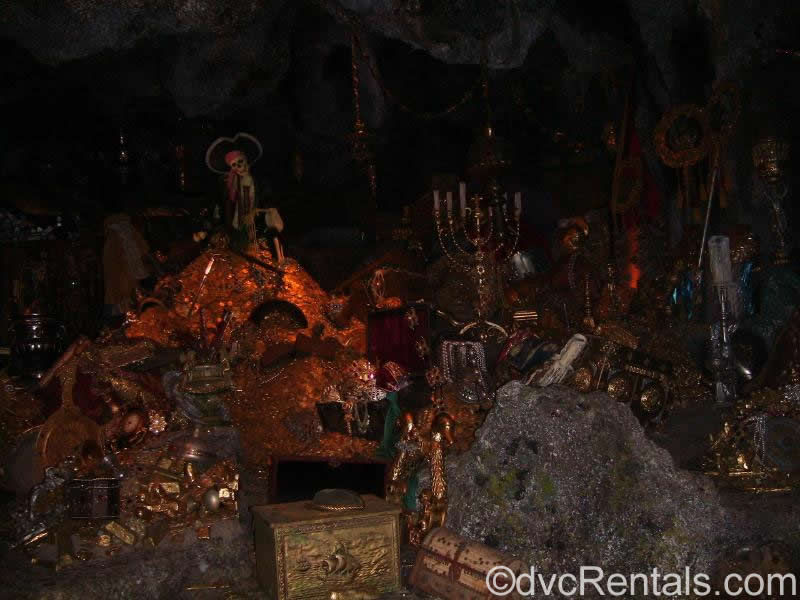 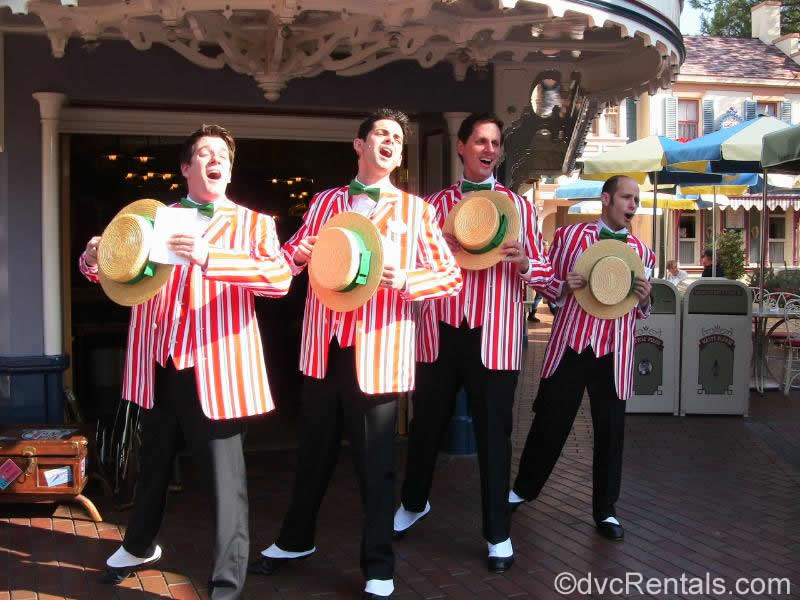 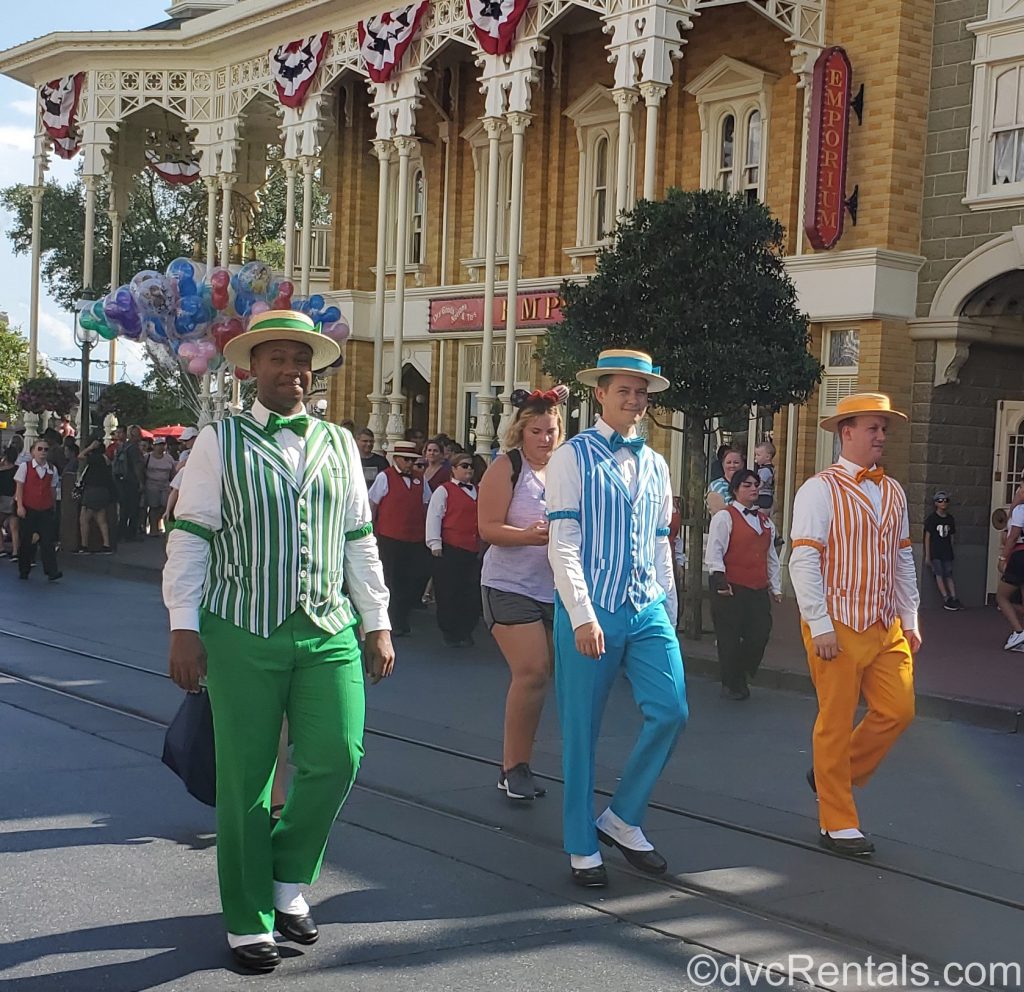 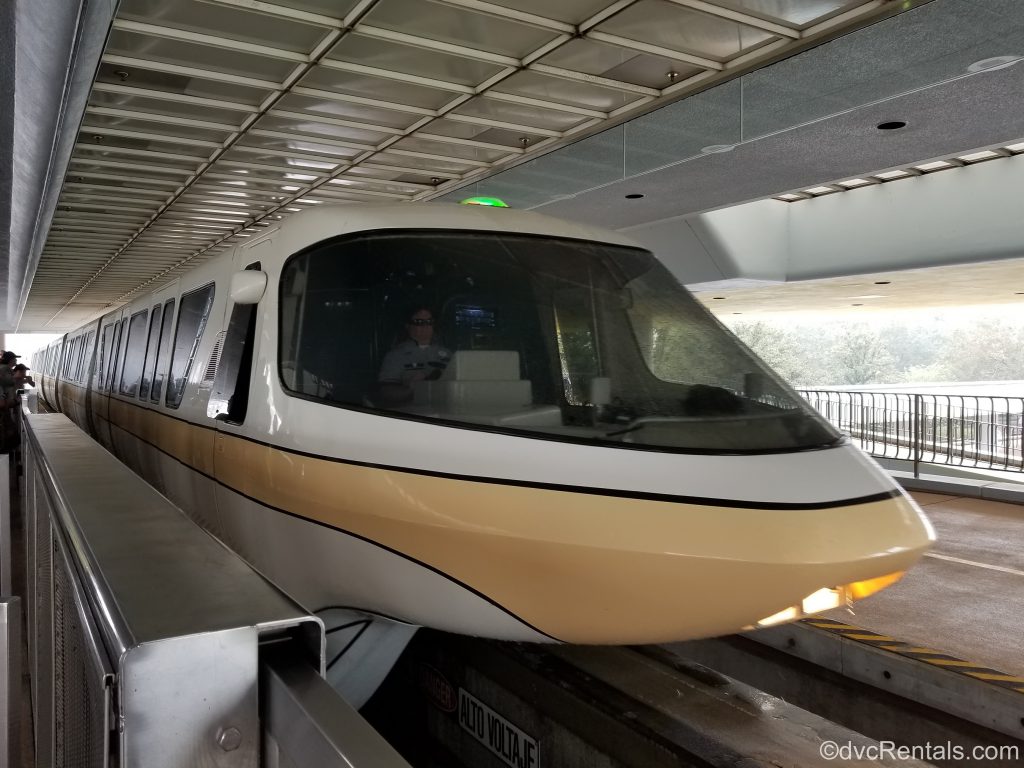 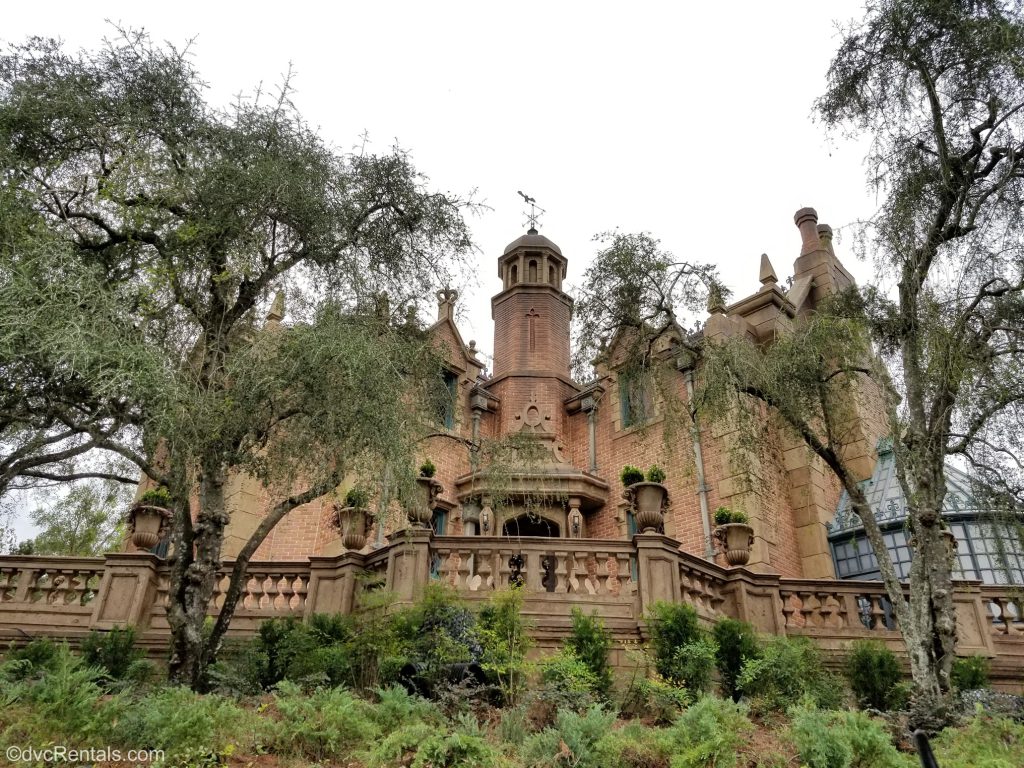 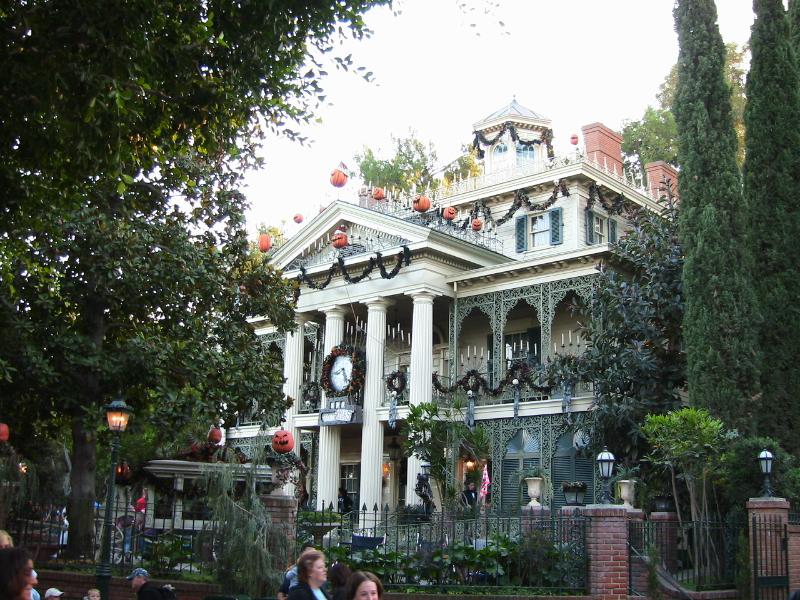 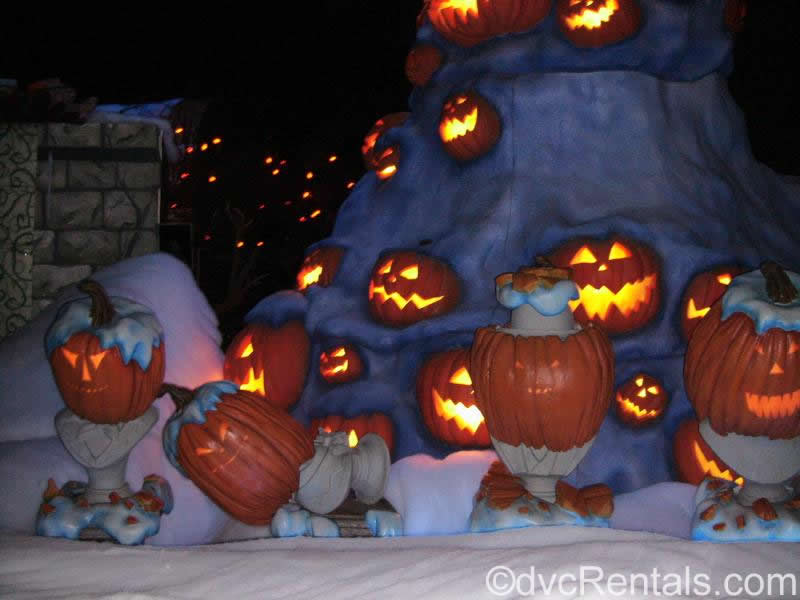 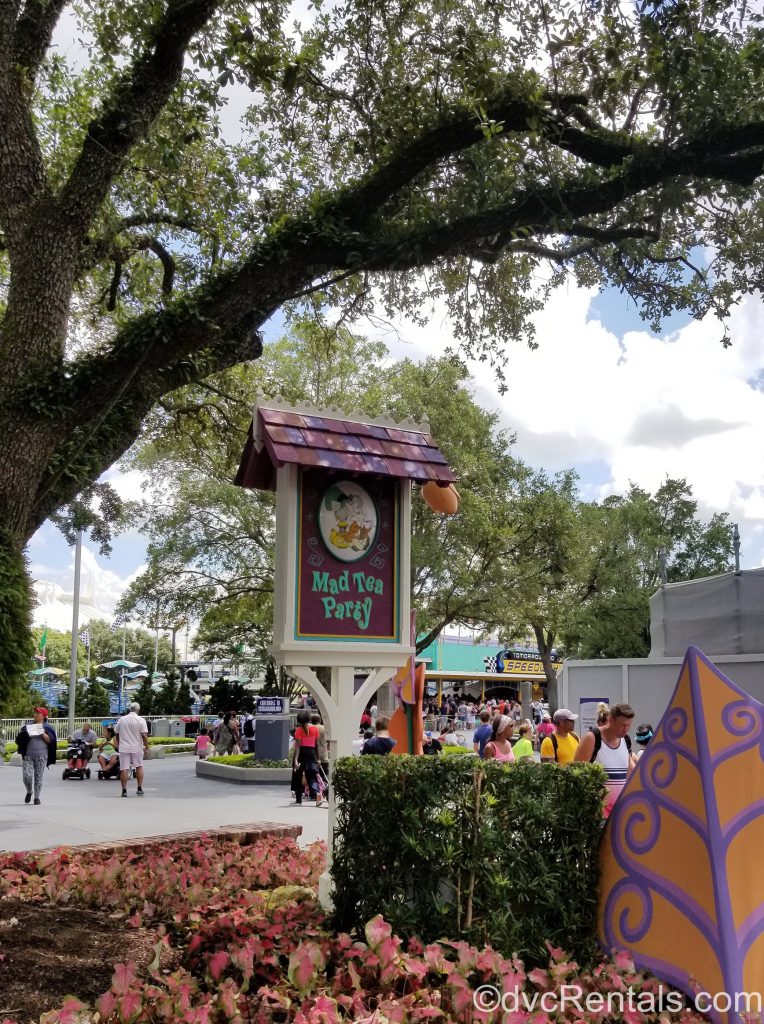 Okay, we have discussed similarities; now let’s see what is different.

Disneyland attractions that cannot be found at Walt Disney World: Pinocchio’s Daring Adventure: Alice in Wonderland (a personal favorite); Davy Crockett’s Explorer Canoes (at one time these were also found at the Magic Kingdom); Finding Nemo Submarine Voyage; Great Moments with Mr. Lincoln; Indiana Jones Adventure (Fun Fact: This happens to be the same exact track as Dinosaur! at Disney’s Animal Kingdom, although the story is quite different) ; Matterhorn Bobsleds; Mr. Toad’s Wild Ride (Another one that was at the Magic Kingdom at one time. It was removed to be replaced with Winnie the Pooh, to the chagrin of many who were big fans of the Toad attraction); Roger Rabbit’s Cartoon Spin; Storybook Land Canal Boats. 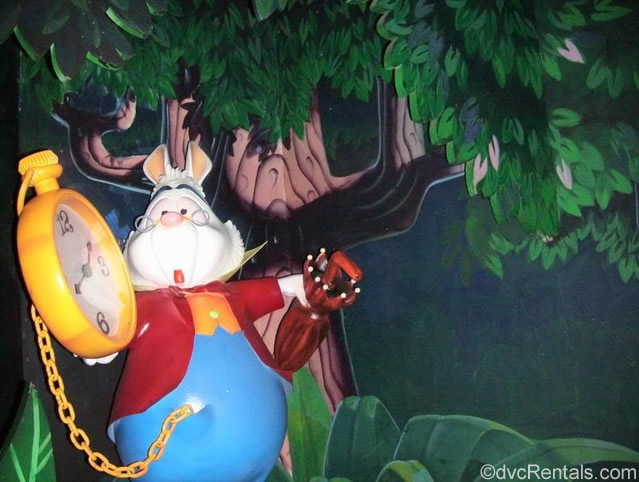 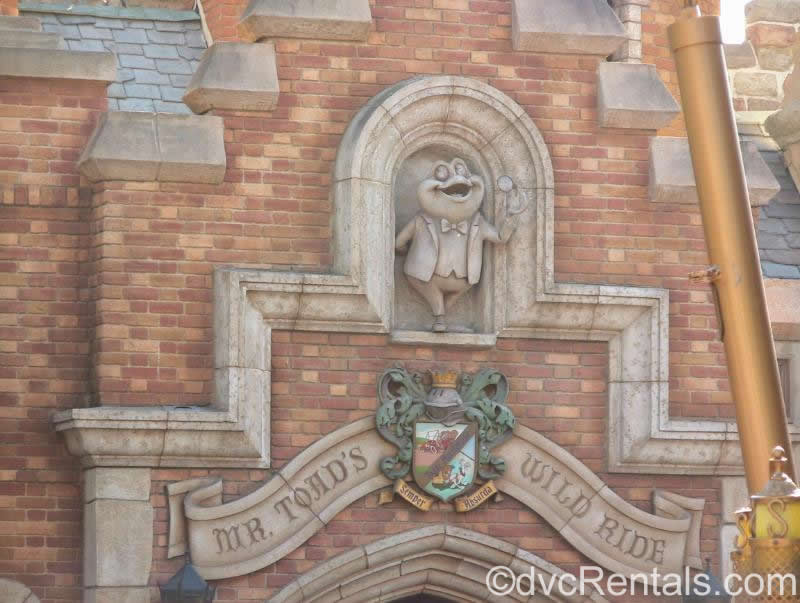 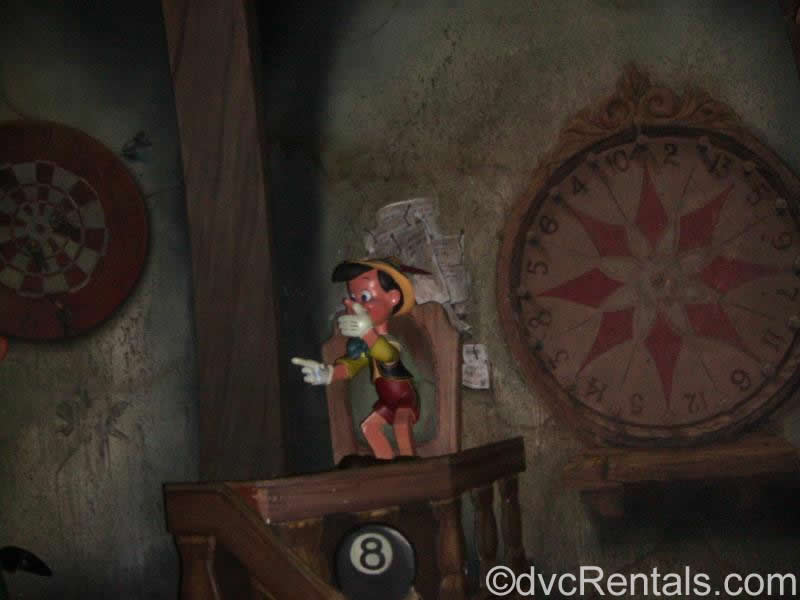 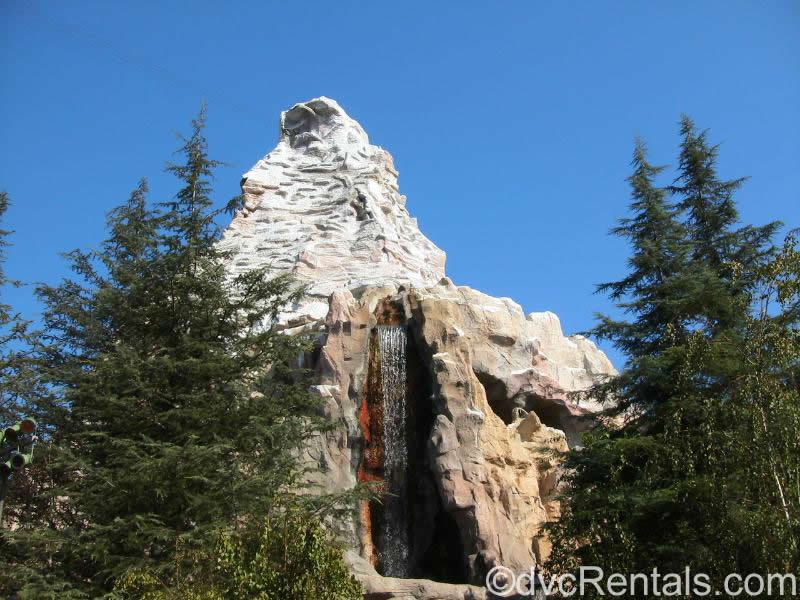 Magic Kingdom attractions that cannot be found at Disneyland include Carousel of Progress (another attraction that first opened at the ’64 World’s Fair. Originally it was moved to Disneyland after the fair ended, then it was dismantled and sent to the Magic Kingdom to be reassembled and where it remains today); Casey Jr. Splash and Soak; Country Bear Jamboree; Enchanted Tales with Belle; Goofy’s Barnstormer; (as mentioned earlier, it is very similar to Gadget’s Go-Coaster in Disneyland); The Hall of Presidents; Monster’s Inc Laugh Floor; Seven Dwarfs Mine Train; Tomorrowland Transit Authority; Under the Sea: Journey of the Little Mermaid (This attraction can be found in Disney California Adventure, a separate park across the way from Disneyland).  The Main Street Cinema, which used to be at the Magic Kingdom, is now only available in California. You can see the original Mickey Mouse Cartoon “Steamboat Willie” at the cinema. 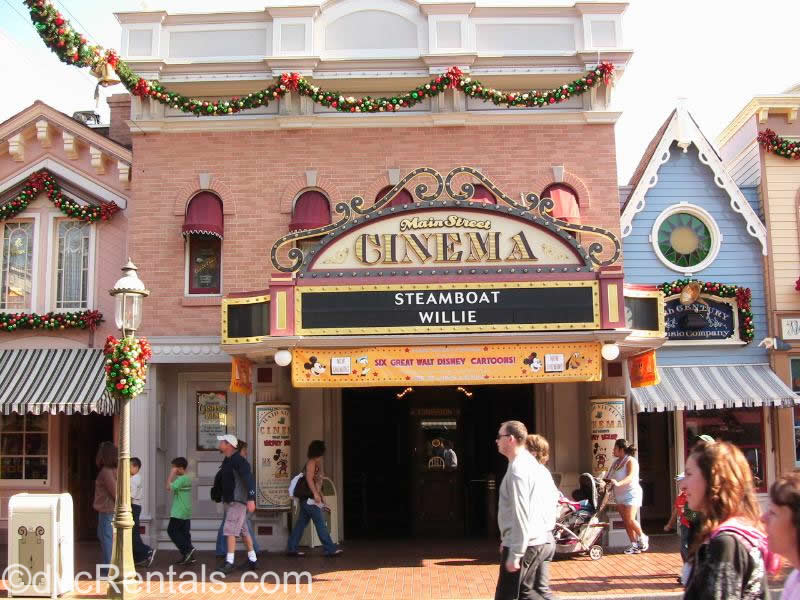 So, as you can see, there are many similarities, but there are also a number of differences between the Magic Kingdom at Walt Disney World and its predecessor, Disneyland. This blog concentrated on the attractions, but the shops can vary as well, although some are the same. Many people love the idea that Disneyland was “Walt’s Park” and the man himself walked the streets there many times. Some people feel nothing beats Florida’s Magic Kingdom. When we compare Magic Kingdom to Disneyland, we can see that each has its own charm and attractions to enjoy. I hope everyone gets a chance to experience both coasts at some point! 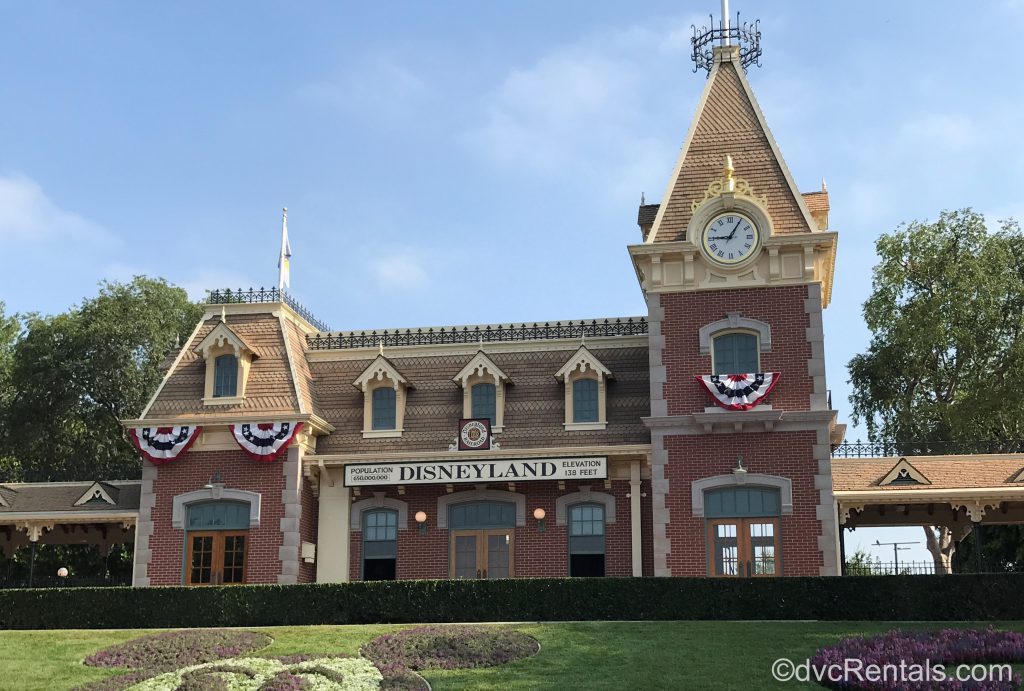 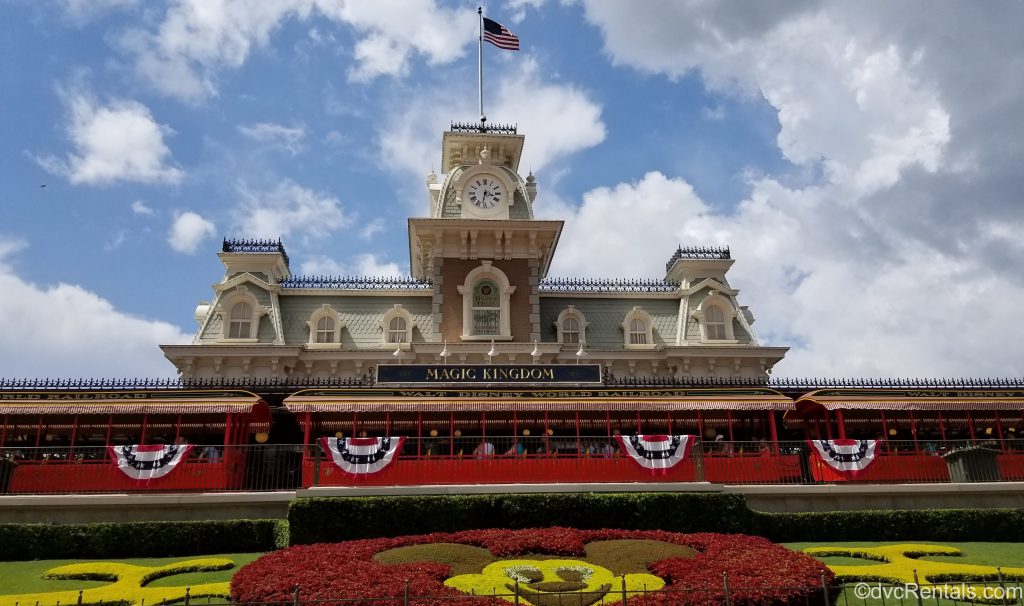