Disney+ is a streaming service, much like Netflix or Hulu. The content is split into categories: Disney, Pixar, Marvel, Star Wars, and National Geographic. All can be easily accessed via the screen menu on Disney+. 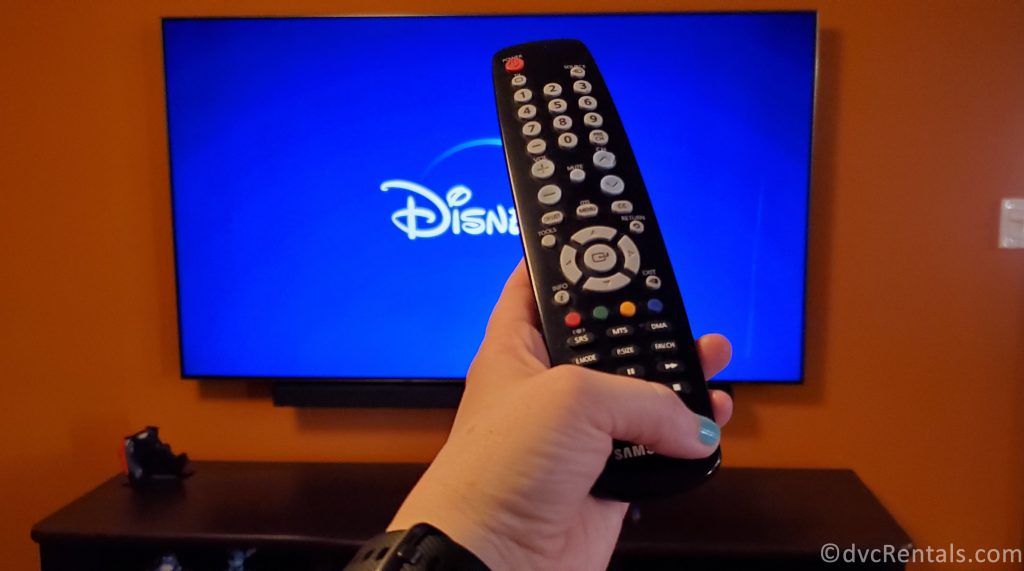 The service began on November 12, 2019, in the United States, Canada, and the Netherlands. Not long afterward, Disney+ branched out to Puerto Rico, Australia, and New Zealand. More recently, as of March 2020, a number of European countries were able to access the service, and in April, they expanded to India. As of April 2020, over 50 million customers have subscribed to Disney+. Plans are to continue to branch out in Europe and to add Latin America as well. There were some technical issues when the service first launched for some customers (I had no issues with my provider, but certain other platforms were buggy), happily it seems all the problems have been ironed out.

Who can get Disney+? Anyone with a computer with a web browser can access the service online, but if you want to watch on your television or a smart device, here are your options (this list is current but more providers may eventually be added):

So let’s talk about the cost of Disney+ (prices quoted are for those living in the USA, they can vary elsewhere). They offer a FREE 7 day trial to new customers. After that, the cost is 6.99 per month, or, if you sign up for a year, it’s 69.99. You get all five (Disney, Pixar, Marvel, Star Wars, and National Geographic) with your payment. There are no ads. Up to four different devices and five separate accounts per household are included in the cost. Each account has the ability to choose a Disney icon to represent their account (I’m Dory 😊). 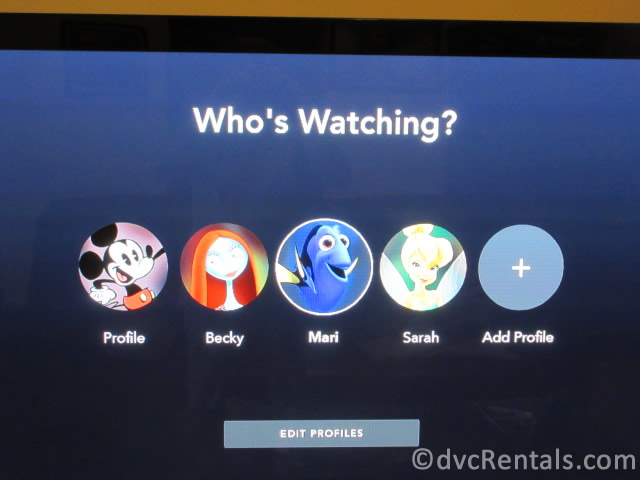 Each of the 5 categories Disney+ offers have so much to choose from: Full-length movies; shorts; specials; documentaries, original programs, and much more. For this Disney Geek, it was really hard to know where to start! The service draws from over 90 years of material. Here is a small sampling of what is available in the Disney and Pixar Categories (this also includes Muppet material): 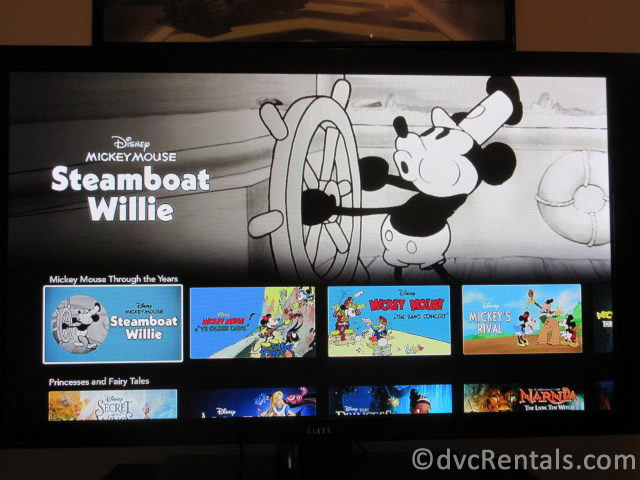 As I mentioned earlier, there is original content as well. One of my favorites is a series is called The Imagineering Story. The story of how each Disney Park came to be is highlighted; each park has its own episode. It is unique to Disney+, extremely well done, and any fan of Disney Parks is pretty much guaranteed to enjoy the series. Another series focuses on what individual Imagineers do on a daily basis, entitled “One Day at Disney.” 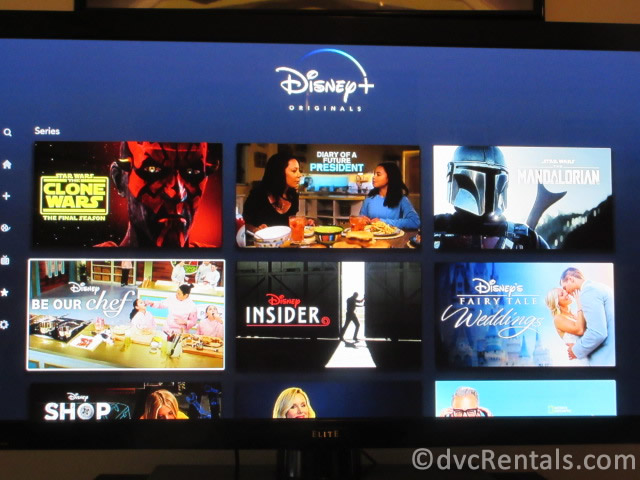 It has been announced that Disney+ will eventually include all of the Disney films. There are also disclaimers posted with certain movies, as some of these films show content that might be objectionable to some viewers. 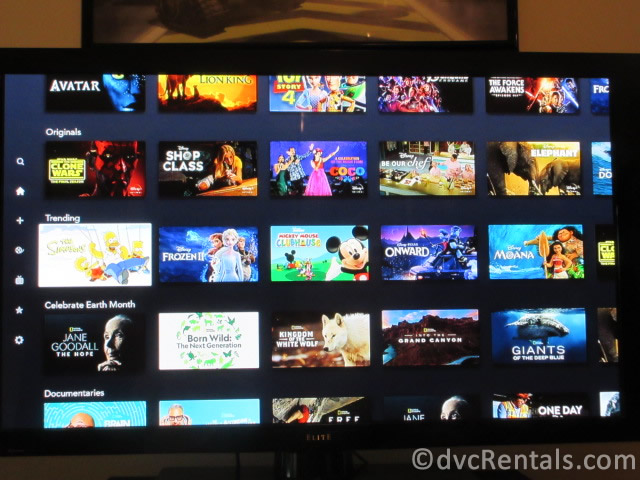 Star Wars fans will be happy to learn Disney+ has all 9 full-length movie episodes. The Clone war series is also included, as is an original series called The Mandalorian, which is popular. Marvel offerings are a bit slimmer than those of Star Wars and Disney/Pixar. More are on the way, but current offerings include (among other choices), the Black Panther, Iron Man, Guardians of the Galaxy, and Captain Marvel. Not all of the movies Marvel released are available on Disney+ (some are owned by other studios), but hopefully, they will be as time goes on. National Geographic options are quite extensive and focus mostly on animals/pets, science, nature, medicine, etc. 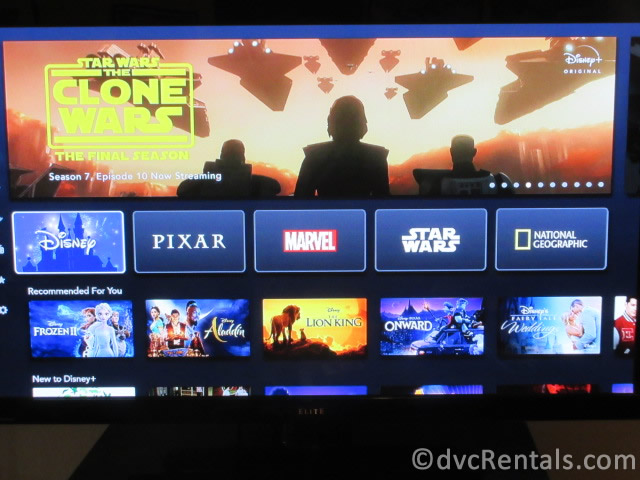 Navigating through the various choices is fairly easy and user friendly. The home screen shows you icons to help you locate what you’d like to watch. If you can’t find what you are looking for, there is a handy search option. You can “favorite” the things you like best to find them again easily, and there is a separate section for new releases. I think it’s set up well, and using it is fairly intuitive. 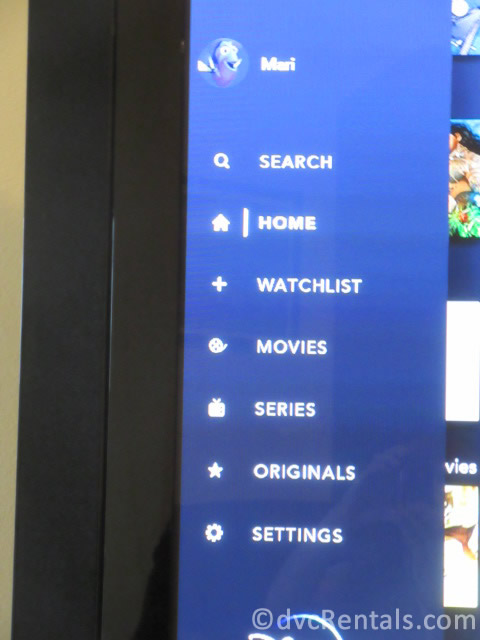 Is Disney+ worth the cost? In my opinion, a resounding, yes! If you are a Disney fan like me, your mind will be blown by all of the classic and recent Disney you can access at your fingertips, as well as the Marvel, Star Wars, and National Geographic content. For $7 per month (less on the yearly plan), you have access to a plethora of wonderful material, both old and new, and they are constantly adding additional content. 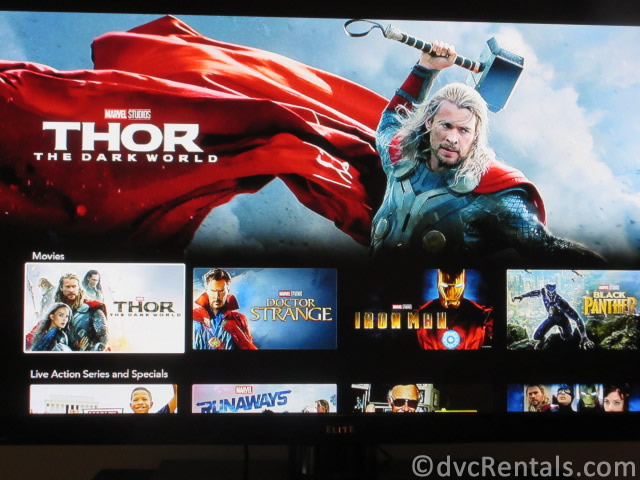 Additionally, eventually, some of this material will no longer be offered on other streaming services, only on Disney+. Remember, I have only mentioned a small fraction of what is offered by the service. There is much more (including all the Simpsons episodes) to be discovered on Disney+. Here is the link to sign up for your 7 day free trial. After that, you will be given the option to purchase a monthly or yearly subscription, or you can cancel at no charge. https://www.disneyplus.com/. 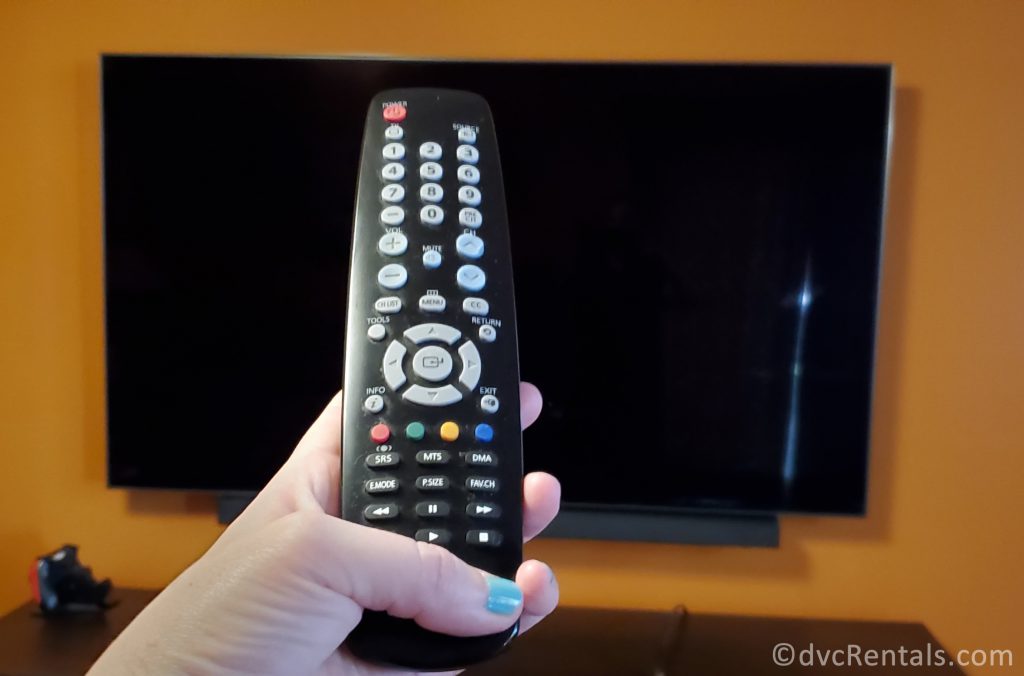