Disney Parks Will Unleash the Villains on Friday the 13th 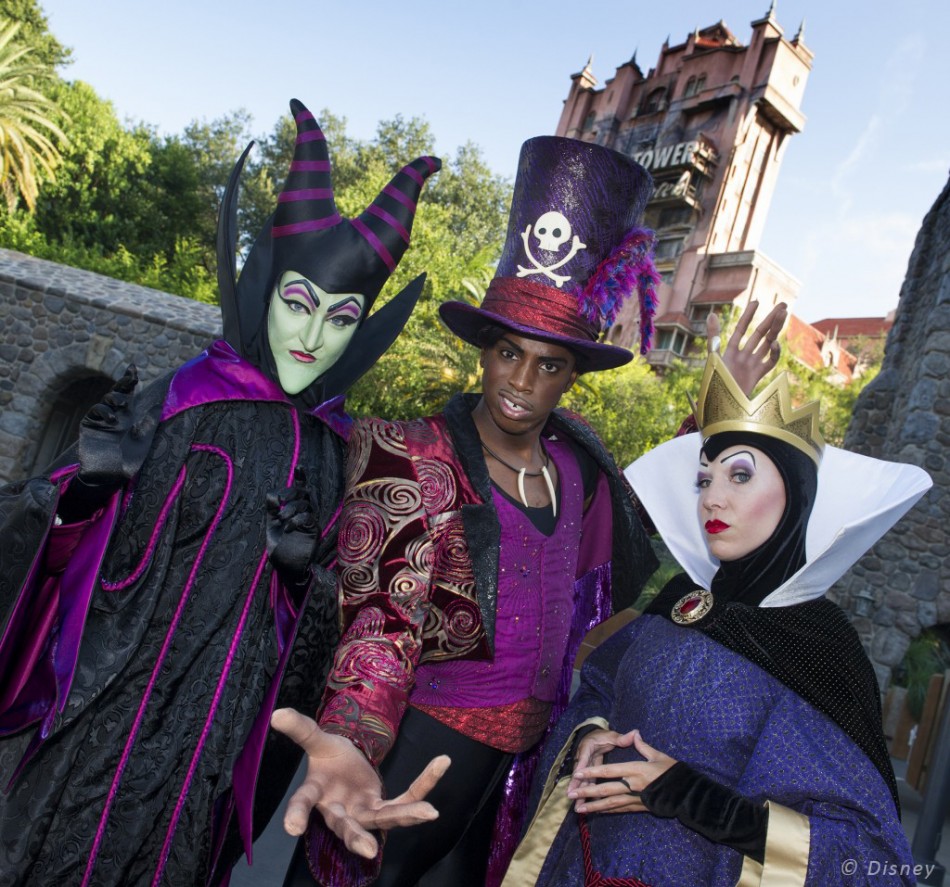 “Unleash the Villians!!” is one Limited Time Magic event I wish I could attend! On Friday the 13th (September), both Disneyland and Disney’s Hollywood Studios at Walt Disney World will stay open until the 13th Hour (1 a.m.). To celebrate the momentous evening, notorious Disney villains like Maleficent, Capt. Hook, and Hades will host a wicked dance party, plus lots more spooky fun.

The hub of the villains’ festivities will be staged “dead” center of Disney’s Hollywood Studios at Hades’ Hangout – the hottest club north of the Underworld. 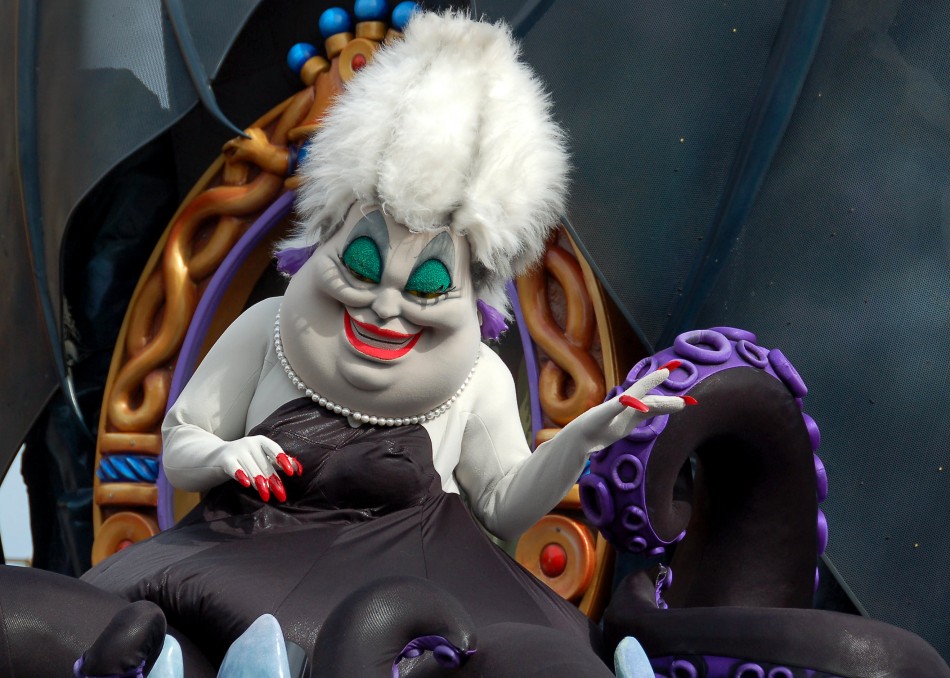 The “Lord of the dead,” Hades, will host spine-tingling fun while his henchmen, dancers, interactive DJ and hot house band keep the nighttime activities on fire. Hades’ 13 devilish Disney brutes will be waiting in Villain Encounters surrounding Hades’ Hangout for greetings and autographs with guests.

To celebrate the imminent arrival of the midnight witching hour “Villainy in the Sky” will set the sky ablaze with spectacular fireworks, and keep the party going until the 13th hour. 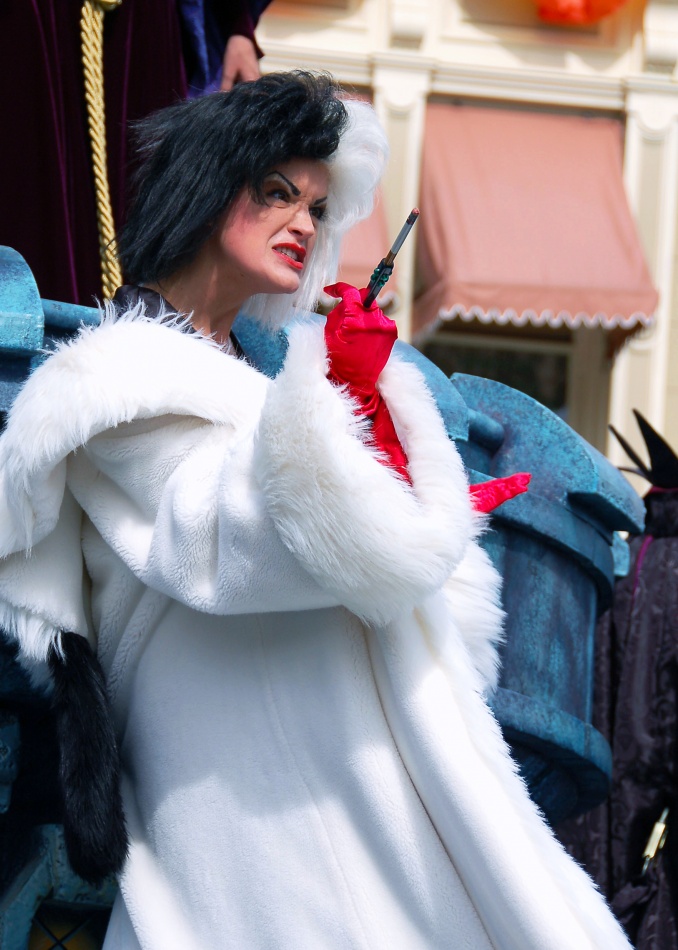 On this spooktacular evening, villains will take over Disneyland as well. Town Square is transformed for the party where guests may see villains like Captain Hook, the Queen of Hearts, Judge Frollo and Lady Tremaine. Cobwebs and vines, Halloween-themed projections, lighting effects and an eerie fog set the tone for the evening. Witches and warlocks will get the dance party started, spinning a mix of upbeat Halloween tunes and Disney-friendly Top 40 hits.

Later in the evening, the twisted celebration spills over to New Orleans Square Train Station with lurking Disney villains ready for the Unleash the Villains Dance Party featuring a lit-up dance floor and raised platforms, spooky décor and lighting effects. A mischievous station master DJ conducts this party – announcing the arrival of a different ghoulish Disney villain at the 13th minute after every hour. Villains will be on the prowl after dusk for photo ops and character greetings, plus a few special surprises.