This has been the hottest summer I’ve experienced since I moved to the Orlando area in 2013. When you live in Florida you avoid being outdoors as much as possible. You go from your air conditioned house to your air conditioned car to the air conditioned grocery store. At most you are forced to walk through the heat for a few minutes going from your car to the store (or your job, etc.). Most locals don’t venture out to the theme parks during the summer months, or if they do, it’s in the evening when the sun has gone down. 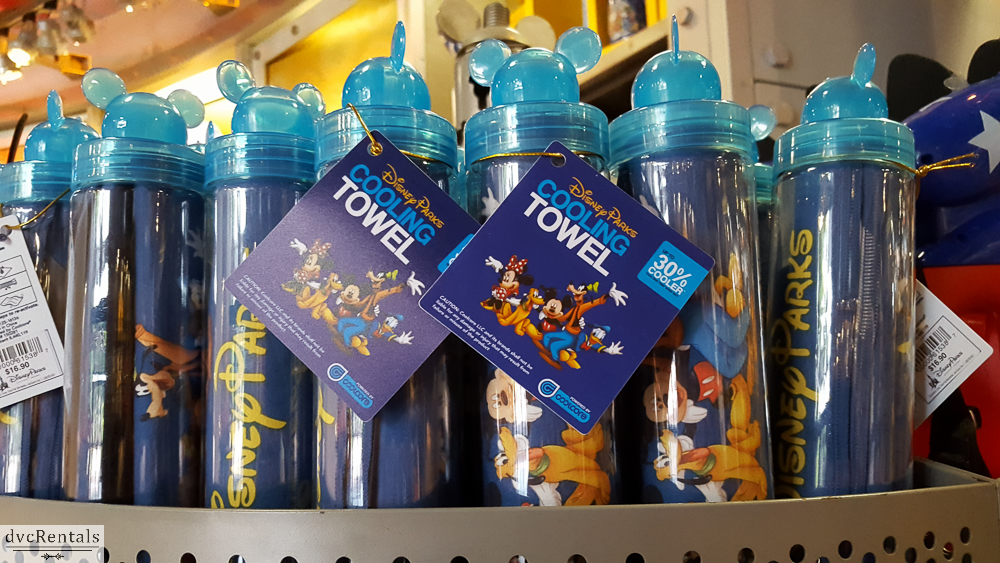 But when you’ve planned a trip to Walt Disney World you’re not going to sit in your room. You’re going to go out to the parks at some point, though I realize some folks do indeed take “resort only” vacations, but that’s a very small percentage. It takes planning to do any trip to Walt Disney World, but it takes extra planning when the temperatures hit the 90’s with a “real feel” of over 100 degrees. Even the most devoted Disney fan can feel less magical when it’s that hot. Those “not so devoted” fans will complain more frequently than usual. So let’s talk about what you can do to deal with really hot days at Walt Disney World.

5 Steps to Getting Great Fireworks Photos at Walt Disney World 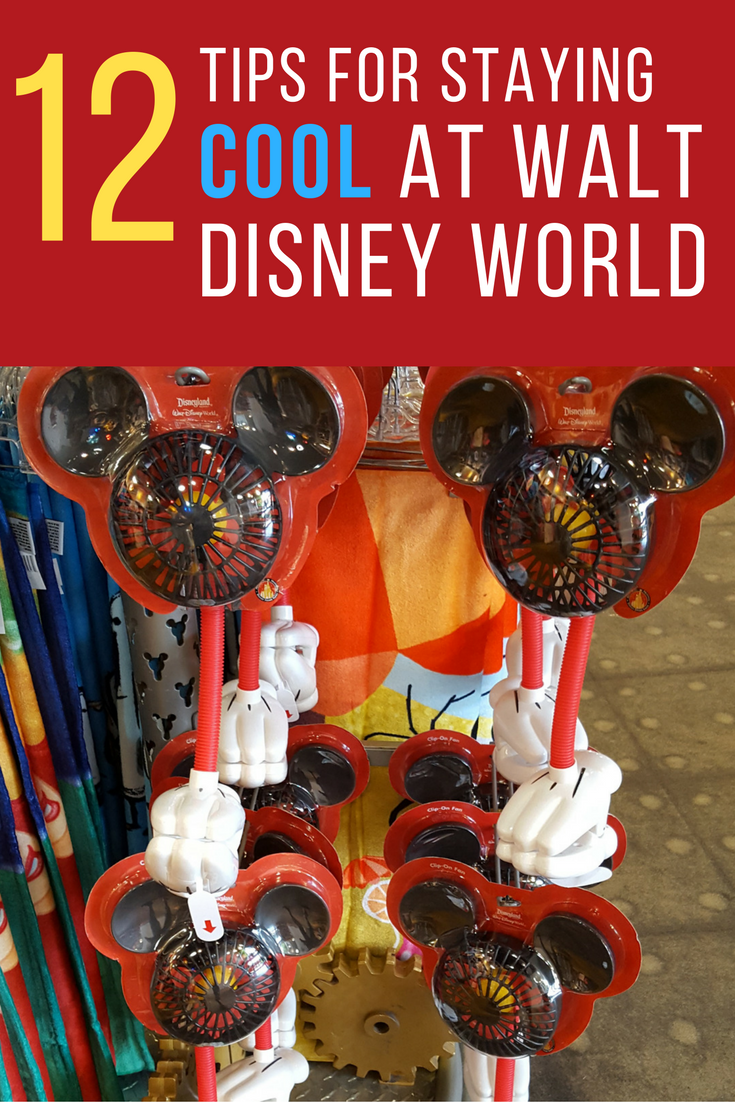