When You WISH Upon a Wave

Ninety-nine days from today, the newest Disney ship will embark from Port Canaveral on its inaugural sailing on July 14th, and to say that I’m eager to learn all about this beautiful vessel would be an understatement! The Disney Wish will be Disney Cruise Line’s 5th vessel, and from the information that’s been released, the Wish has been built with imagination, luxury finishes, and more than a dash of pixie dust! 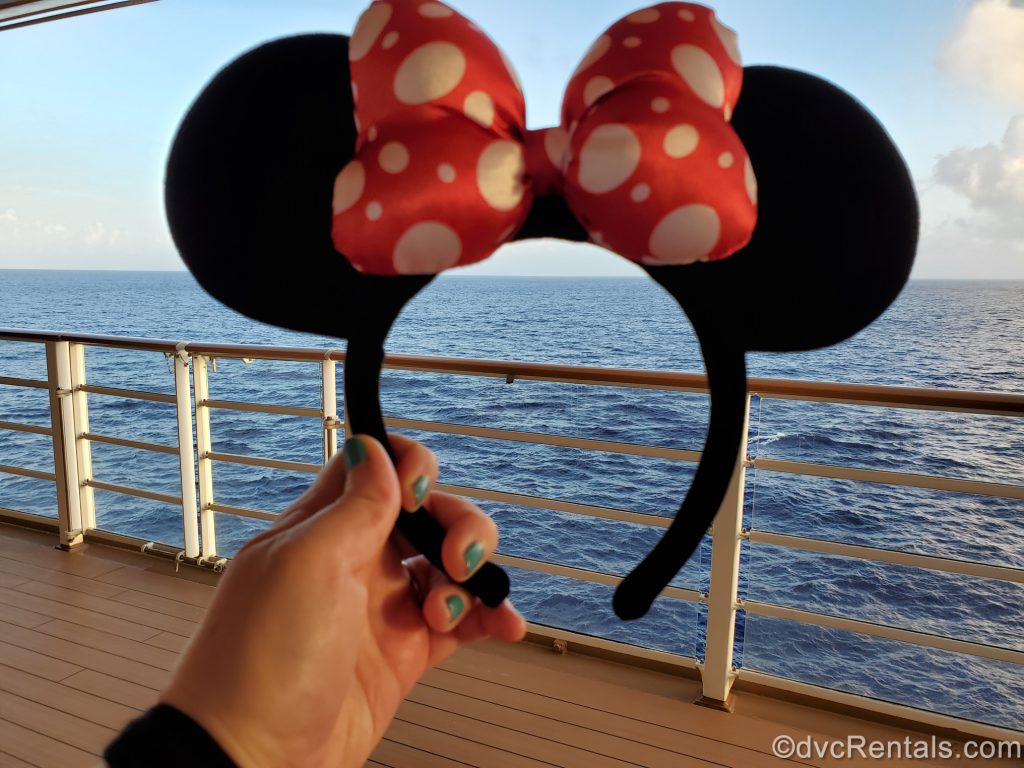 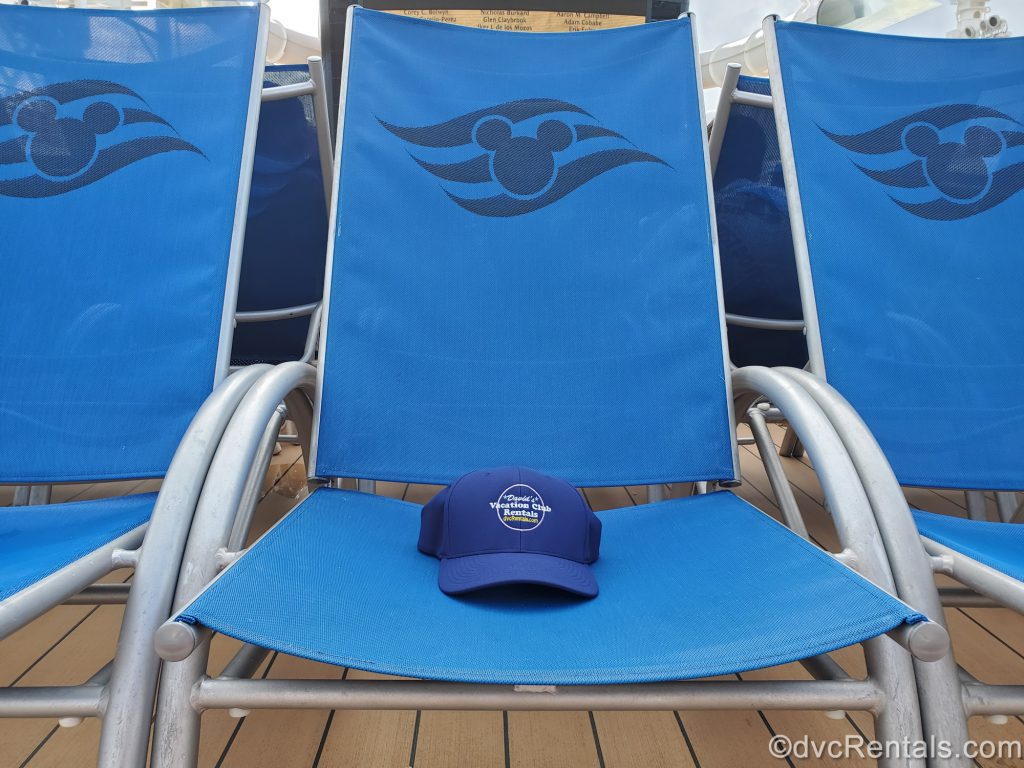 Located at the aft of the ship will be Arendelle: A Frozen Dining Adventure. This theatrical dining experience will center around the tale of Anna and Kristoff celebrating their engagement as guests dine on spectacular dishes. Not to worry, other favorite characters like Elsa and Olaf will also be in attendance.

If you want a bit more sparkle to your dining rotation, there’s 1923. This restaurants’ décor is a look back to the early animation process and is named after the year The Walt Disney Studios was founded.

World of Marvel is lining up to be an experience unlike anything else. While enjoying cuisine inspired by the Marvel universe, cruisers will take part in an action-packed Avengers mission to assist Ant-Man and the Wasp. 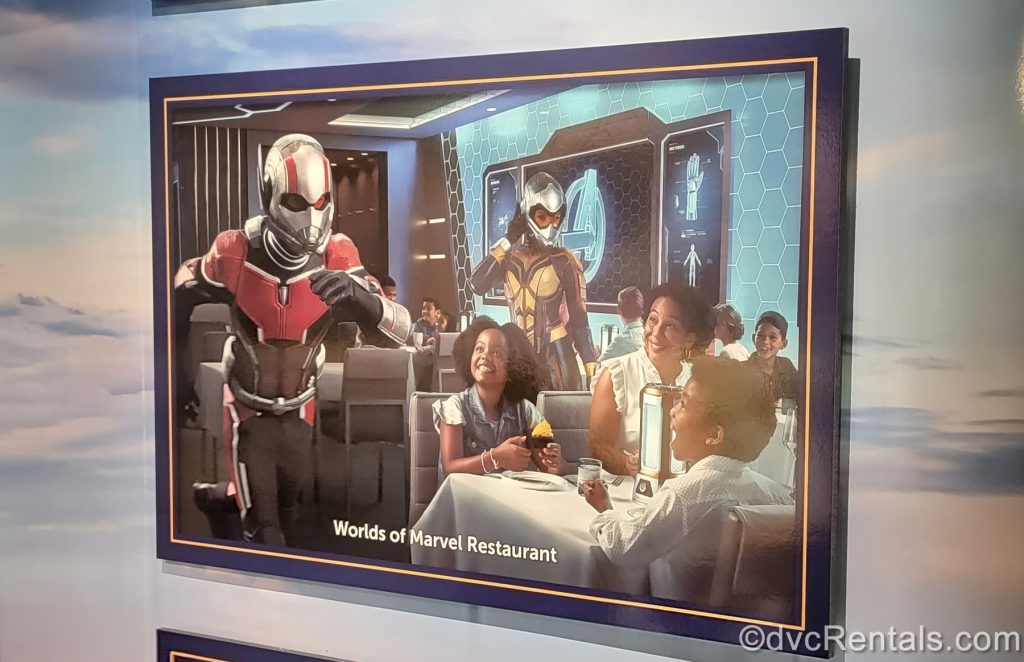 With these three dining experiences, the Wish has taken dining and entertainment to a new level!

When cruisers first board the ship and walk into the Grand Hall, you’ll stand in the large lobby accented with gold, white and blue. Be sure to look up and see the Giant Wishing star chandelier that can be seen from any angle in the hall. Located at the bottom of the staircase will be the ship’s Cinderella statue. I can’t think of a better reminder that a dream is a wish your heart makes, so dream away and make it a wish come true! 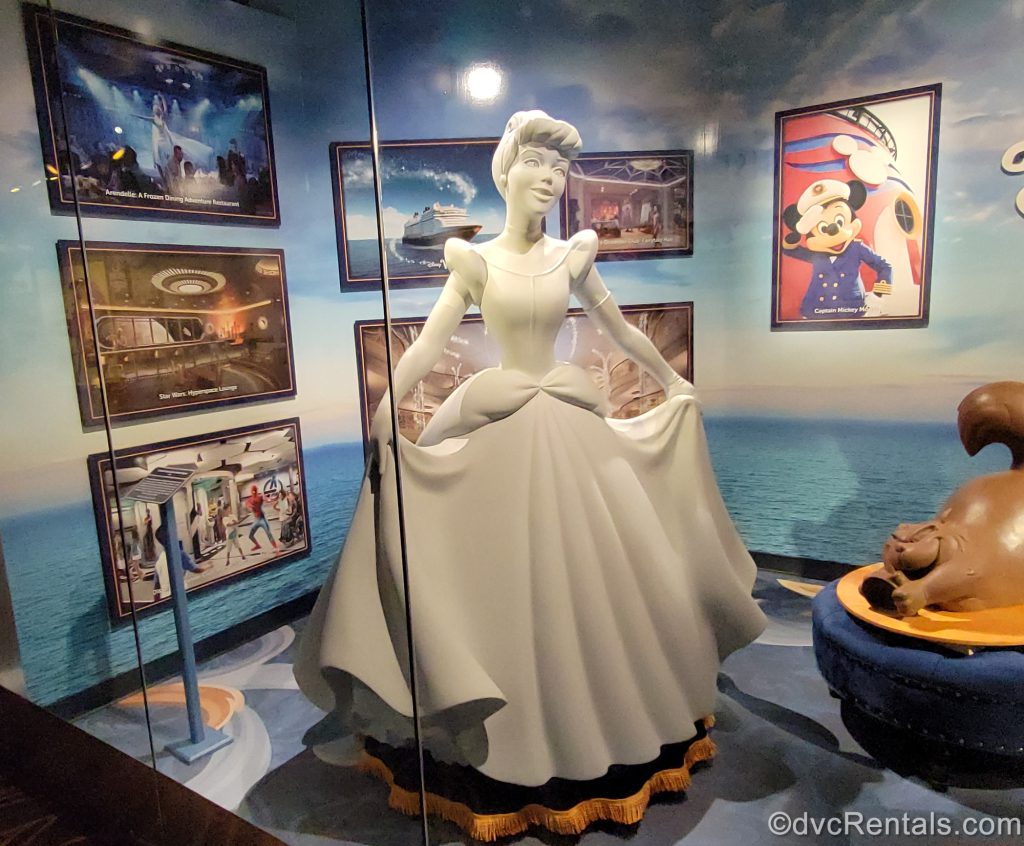 With its total weight estimated at 144,000 GT and being the longest Disney ship at 1,119 feet long, the staterooms are designed for travelers who love a good fairy tale and are looking for spectacular comfort.

Each stateroom will have artwork that celebrates iconic moments in Disney films, and there is a variety of accommodations to choose from; Inside staterooms, Verandah staterooms, Concierge staterooms, and the new category of Royal Suites!

There’s a total of four Royal Suites on the ship, 2 suites with a single-story layout, and the other two will have a spiral staircase in each room as their design encompasses 2 levels. The rooms take inspiration from Sleeping Beauty and with 2 design themes; the Princess Aurora Royal Suites and Briar Rose Royal Suites.

Fun for the Whole Family

Without a doubt, the activity I’m most excited to try on the Disney Wish is the AquaMouse!

Running 760 feet around the Upper Deck, this first-ever Disney attraction at sea has me bubbling with anticipation! This water adventure features animated shorts starring Mickey and Minnie as cruisers lounge back in their tubes and zip around the top of the ship. 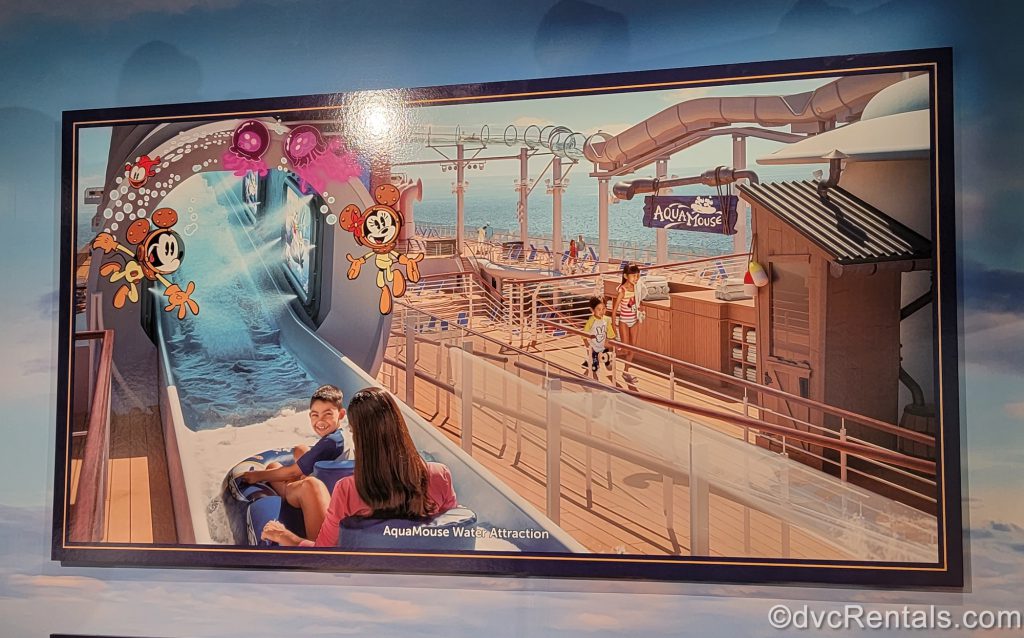 There’s also the Toy Story Splash Zone, It’s a Small World Nursery, Disney’s Oceaneer Club with its very own slide as an entrance for kids to use, and many more options!

If you’d like to learn more about the Disney Wish, stop by Walt Disney Presents at Disney’s Hollywood Studios; there’s currently a display about the ship (that’s where some of the photos in the blog have come from). 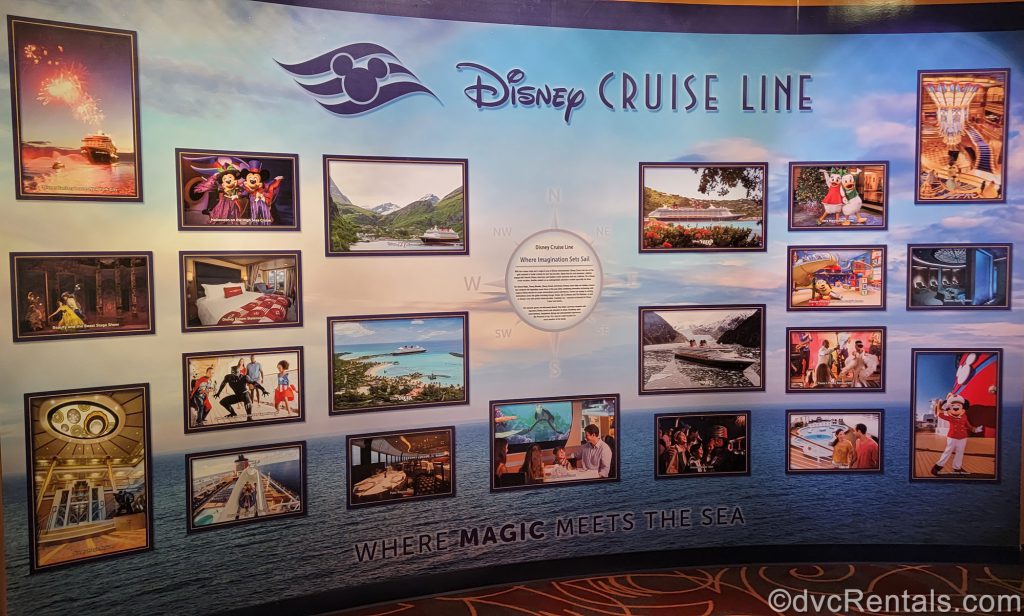 Over the next 99 days, Captain Minnie will be steering the Wish from Germany across the Atlantic Ocean, and Cast Members will finish their preparations before its inaugural sailing on July 14th, 2022.

I know I’ll be following along on its journey, and I can’t wait for cruisers to start experiencing the newest dream that the Disney Cruise Line has made a reality! 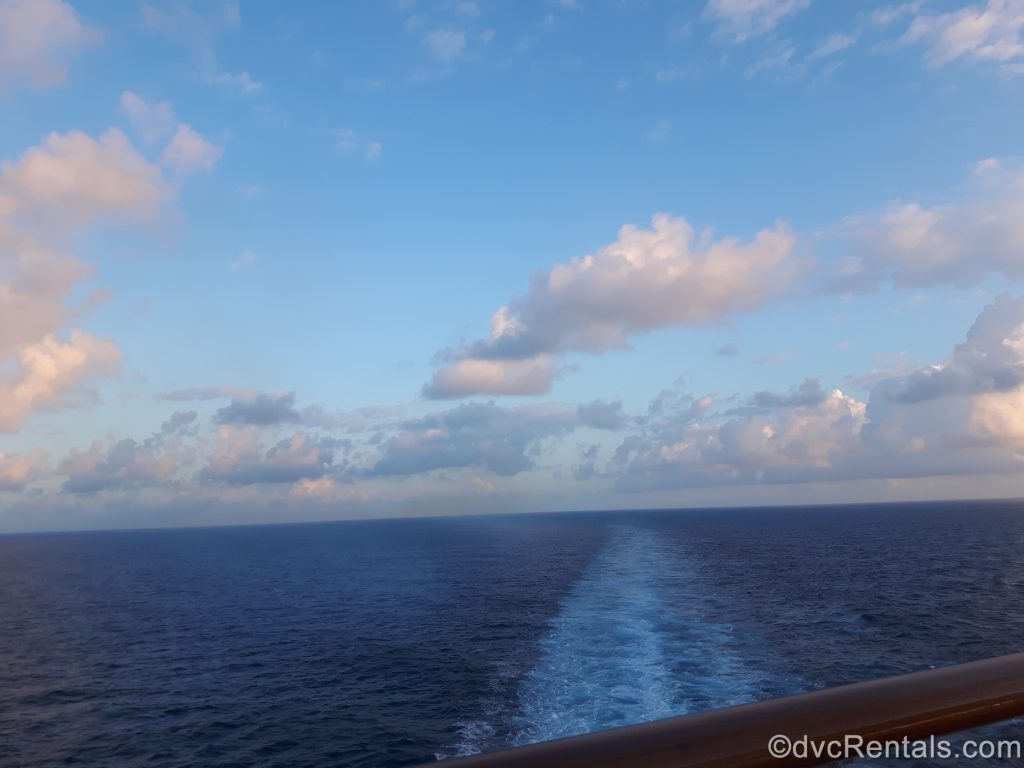