I was at the Magic Kingdom recently and was excited to see that the new attraction in Tomorrowland, Tron Lightcycle Power Run, was doing practice runs along its track. 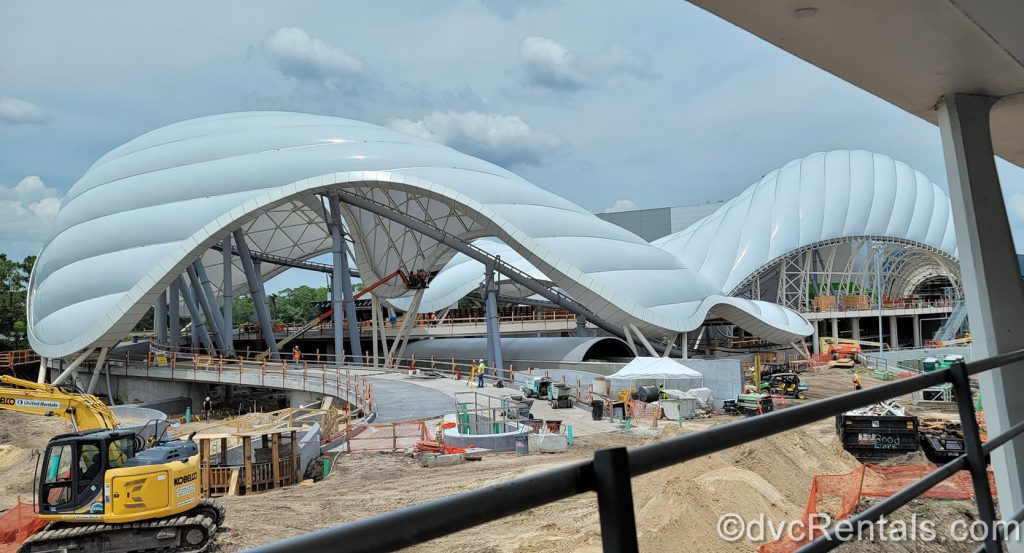 I have watched it being built from the beginning, and it’s terrific to see it near completion. Although an opening date has not yet been announced, rumors abound. Some say Tron will open as soon as September of this year! Others say it won’t be available to guests until early 2023. There is a lot of speculation; let’s see what we know for sure about Tron Lightcycle Run. I will refer to the ride as Tron for the remainder of this blog. 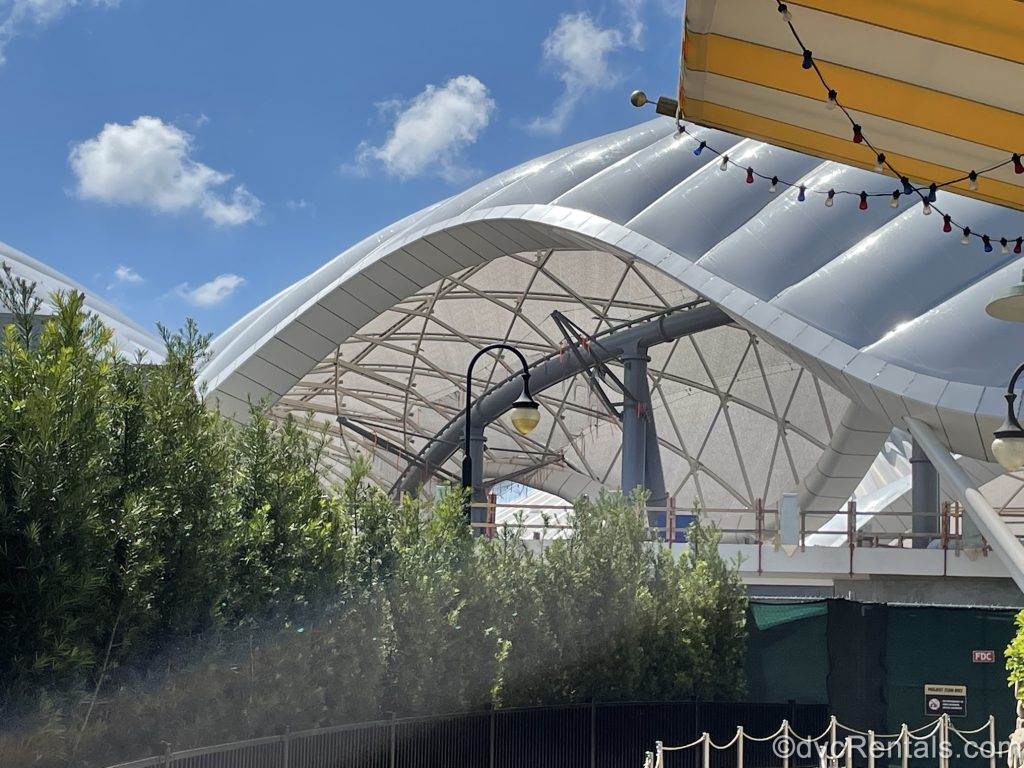 Tron is a very impressive roller coaster based on the Tron franchise. The franchise started with movies and progressed into video games, books, comics, and more. The ride that will open at the Magic Kingdom in Walt Disney World is a carbon copy of the attraction in Disneyland Shanghai, which debuted in 2016. It is extremely popular there, and guests who like thrill rides say it’s the most exciting theme park attraction they have ever experienced. The “buzz” has Walt Disney World guests very psyched to try out this new addition when it opens here in Florida. Tron is located in Tomorrowland.  It can be found between Space Mountain and the Barnstormer in Fantasyland. 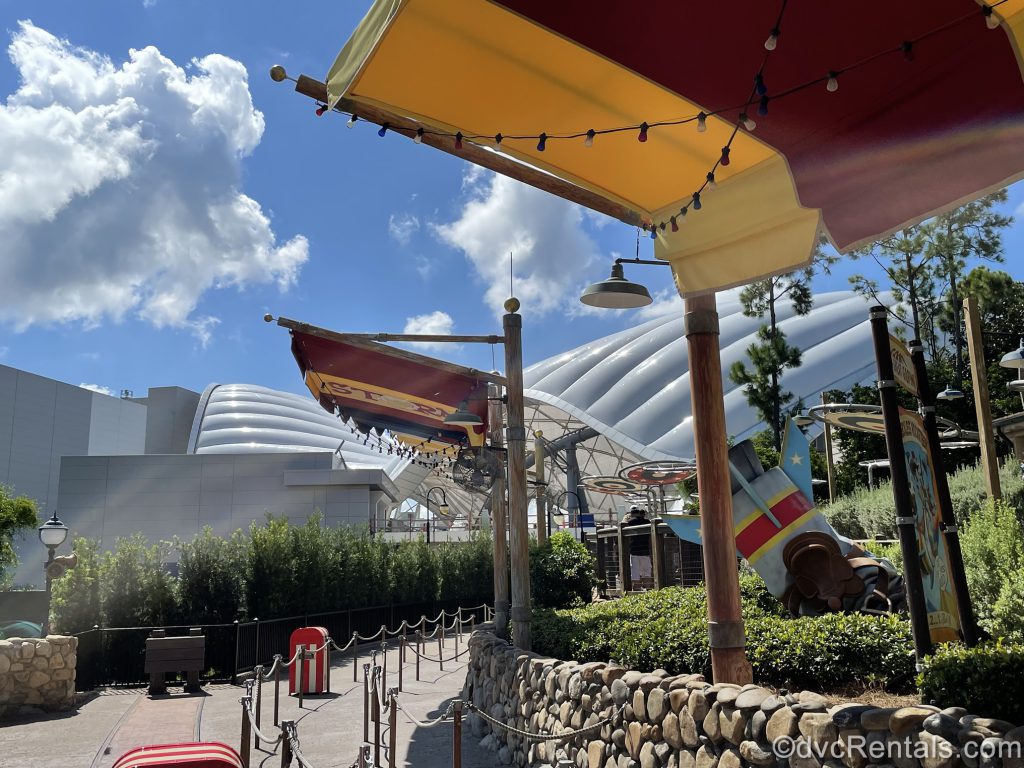 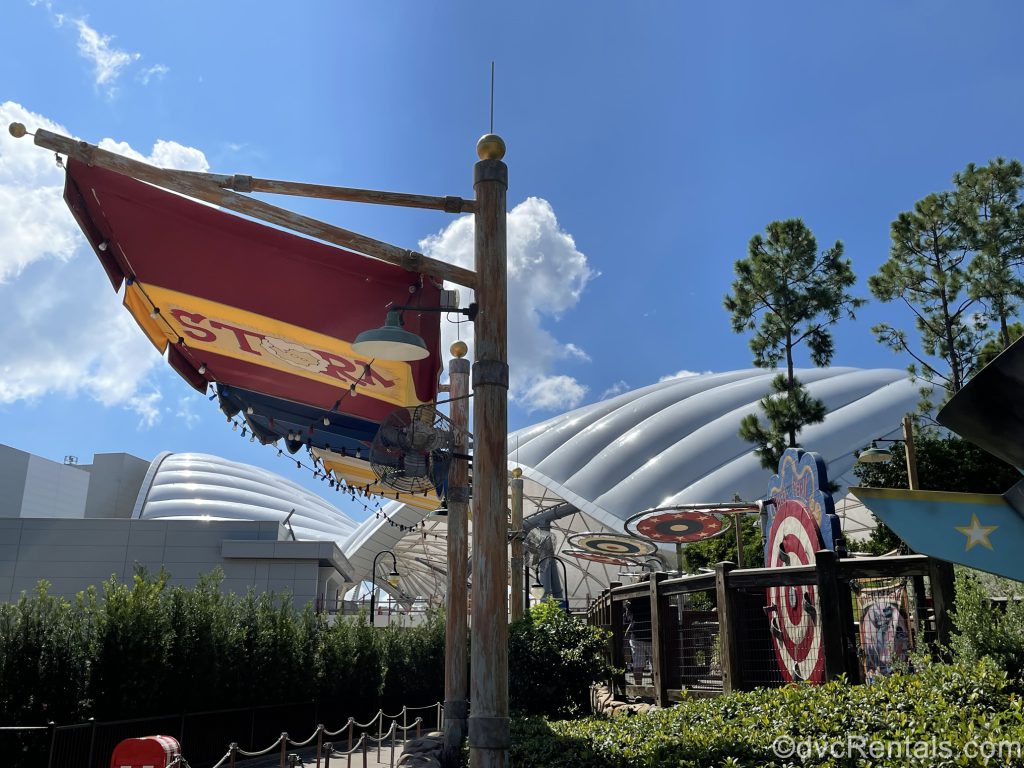 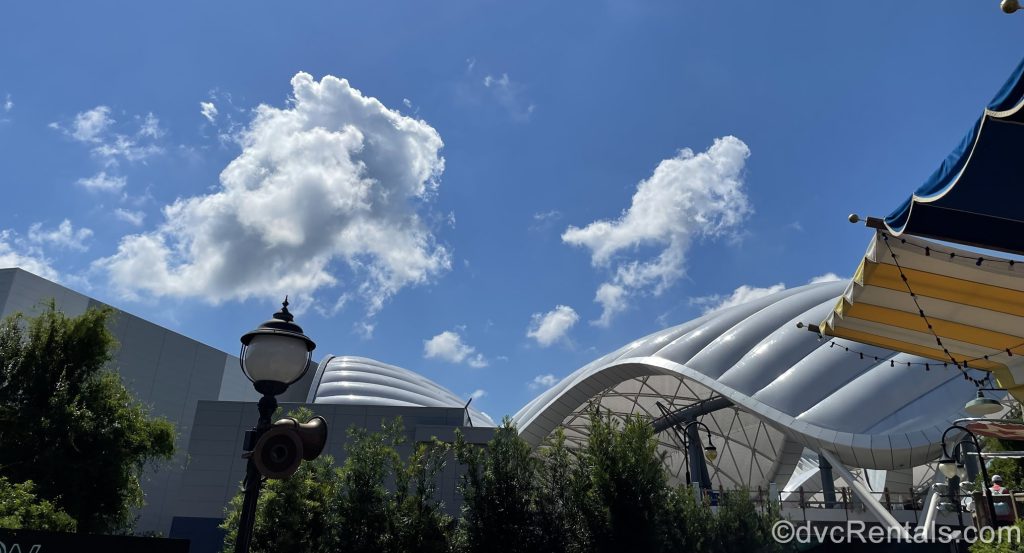 It is an indoor-outdoor coaster, which is covered by a hanging canopy that lights up and changes colors. The attraction will be cool any time of day, but especially at night due to the lights. Guests will board two-wheeled lightcycles as they speed along the roller coaster track. The ride is semi-enclosed with the aforementioned canopy but not totally in the dark a la Space Mountain. 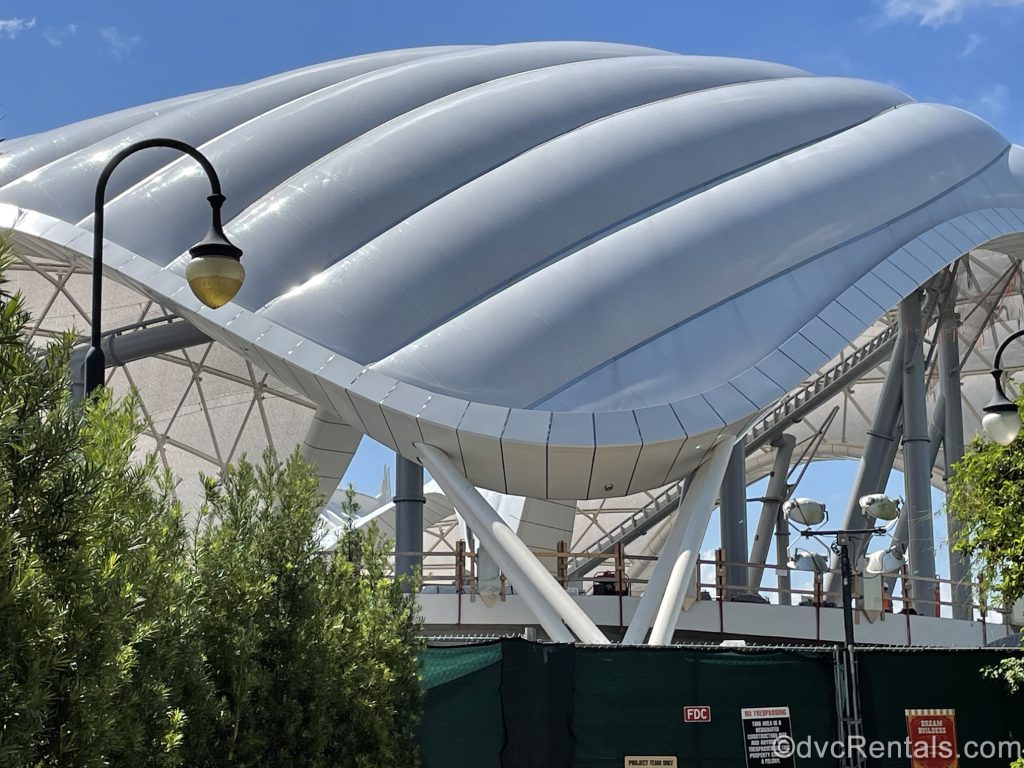 The canopy, along with digital lighting and special sound effects, gives guests an unforgettable experience. The more you know about the Tron franchise, the more you will enjoy the ride, but it is definitely not a must; all reports say the ride itself is very exciting.

The ride vehicles are a replica of the lightcycle from the Tron films. The seating is different than standard roller coasters. Guests lean forward and hold onto handles while being kept securely in place with a support locking you in from the back. If you have experienced Flights of Passage at Animal Kingdom, it’s a similar feel to the Lightcycles on Tron – except on Tron, you’ll actually move on the cycles — and it’s going to be FAST! 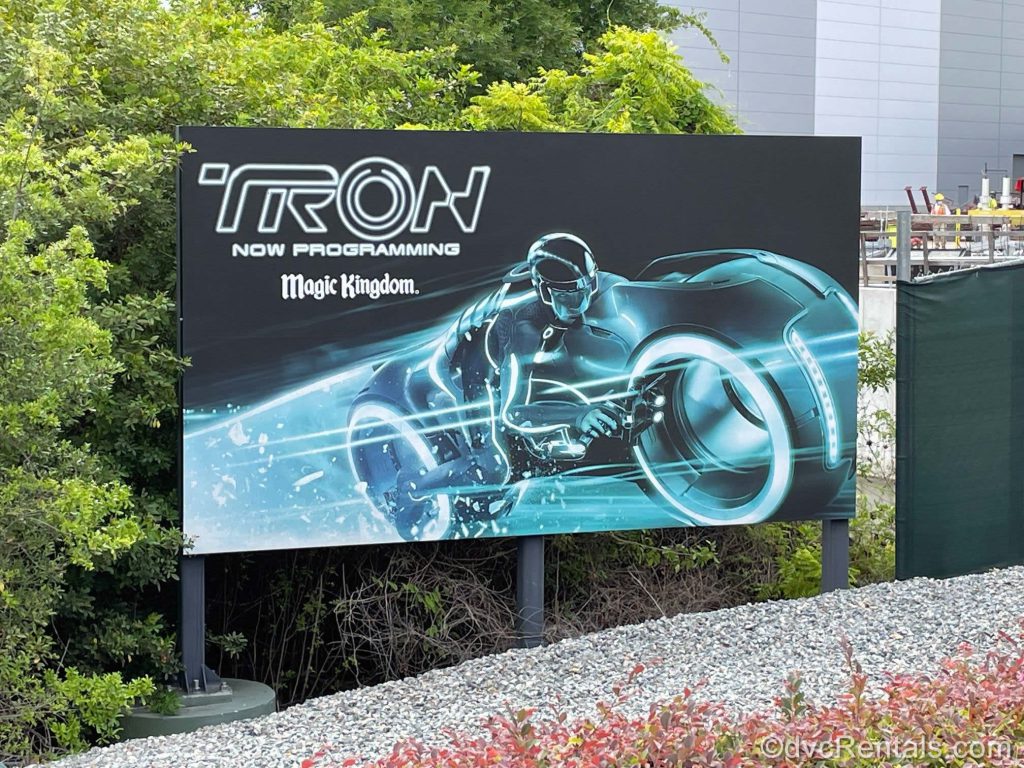 When you enter the attraction’s queue, guests will feel like they’ve been digitized for a special Lightcycle race. Guests will be on one of two teams, Blue or Orange. These teams compete to be the first to race through eight “Energy Gates.” Tron will move at speeds close to 60 MPH. There are steep turns and deep drops. Riders will reach the heights of 70′ off the ground! These facts, combined with the lights and music, make this one of the most thrilling rides at any of the Disney parks.