Well, it’s been a busy three days here at Walt Disney World. As always happens, I expected to do way more than I actually had time for and here it is Friday evening already. How does that happen? I could ramble on about everything I did but I think you might enjoy pictures more so I’ve decided to make this post light on text and just get right to the good stuff. 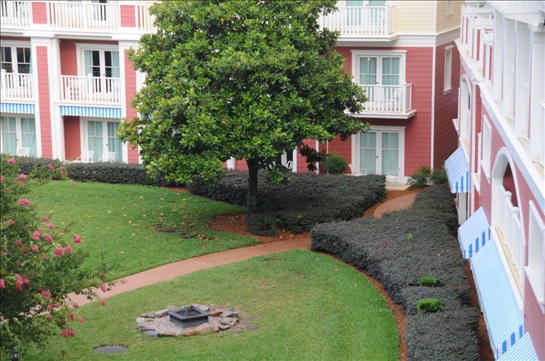 The first thing I noticed when I arrived to my room at Boardwalk Villas Wednesday was the new fire pit near the pool. I had lunch with a couple friends at Captain’s Grille at the Yacht Club. The clam chowder was fabulous – whole clams in the shell. It reminded me of clam chowder I had in Maine, yum! Then I wandered around the boardwalk a little and went back to my room to get settled in. It started to rain (and didn’t stop til sometime in the early morning) so I felt ok about just taking it easy. I capped off the evening with a light dinner at Flying Fish Cafe – my fave! I ended up sitting next to a couple at the bar who was also going on the cruise so we chatted with each other throughout the meal. It’s always nice to make connections like that when traveling solo. 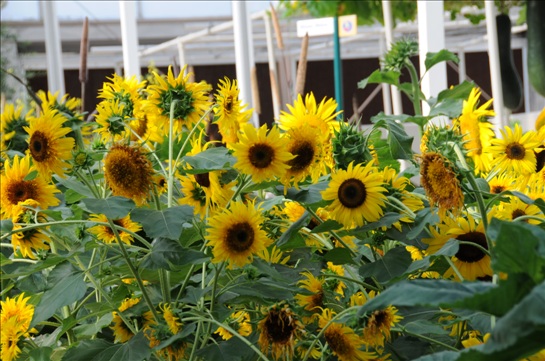 Thursday started with a ride on Soarin’ and then Living with the Land, followed by a walk around to see some of the Flower & Garden Festival. 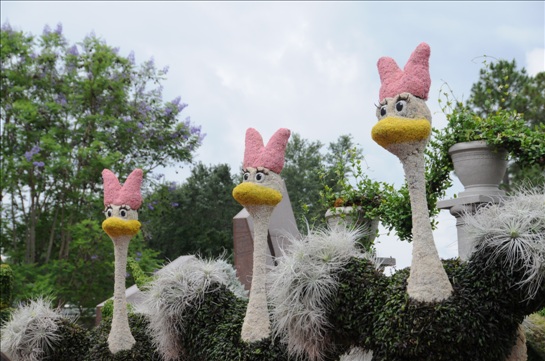 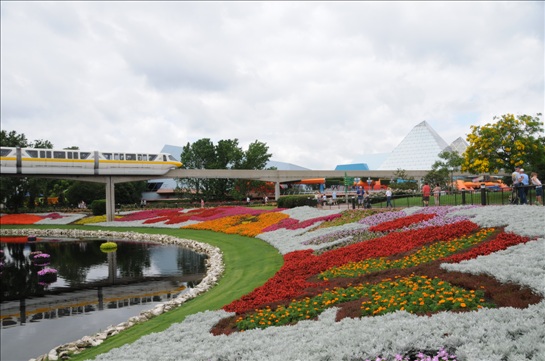 As you can see, it was still threatening to rain. The butterfly garden was especially nice this year, bigger too. 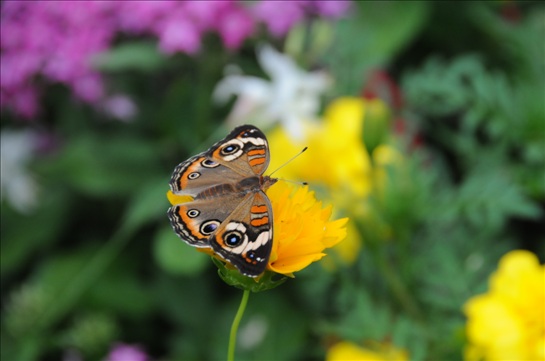 By the time I left the butterfly garden, the sky was mostly blue and quite beautiful. 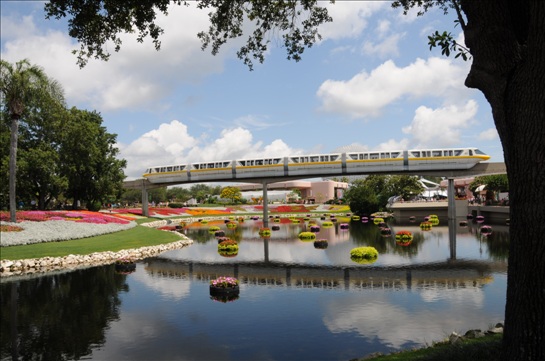 Next I went to Magic Kingdom for the afternoon to check out what was new in Fantasyland. 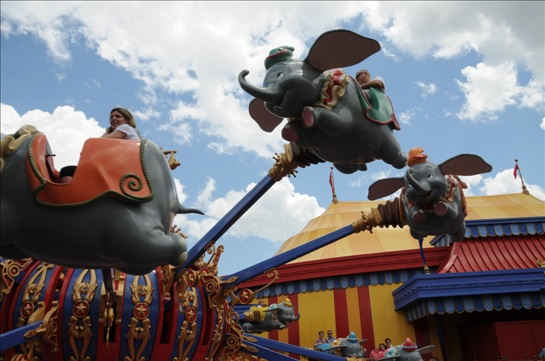 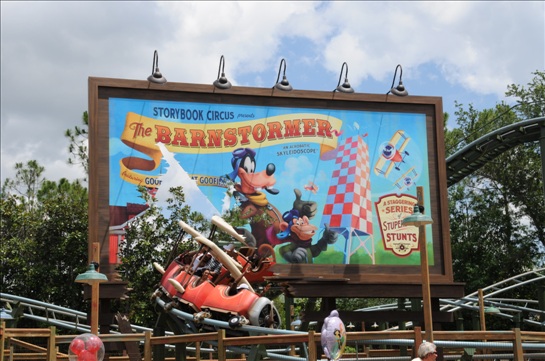 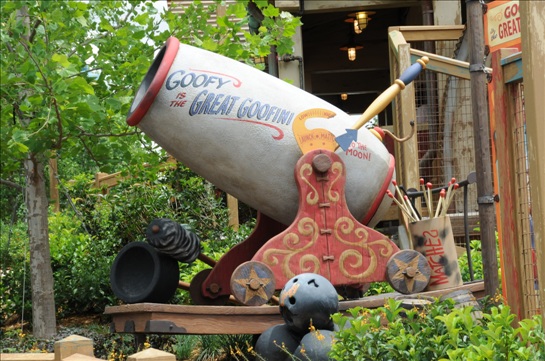 I finished off the evening with friends watching the Main Street Electrical Parade. 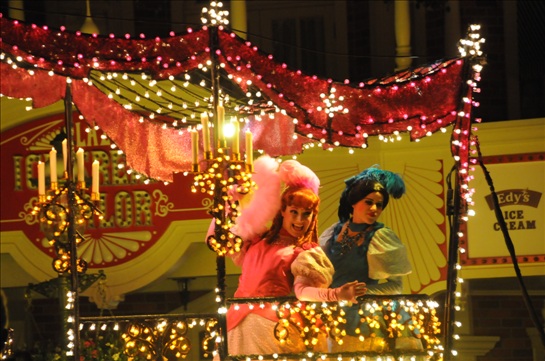 Today was Day 1 of Star Wars Weekends at Hollywood Studios. 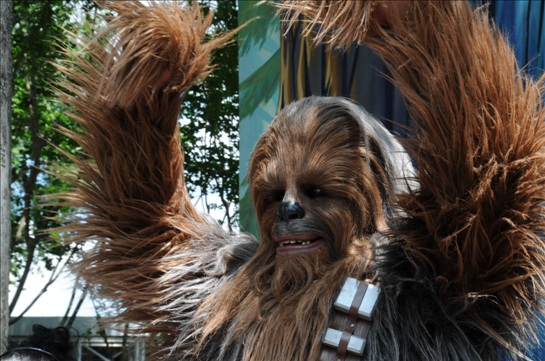 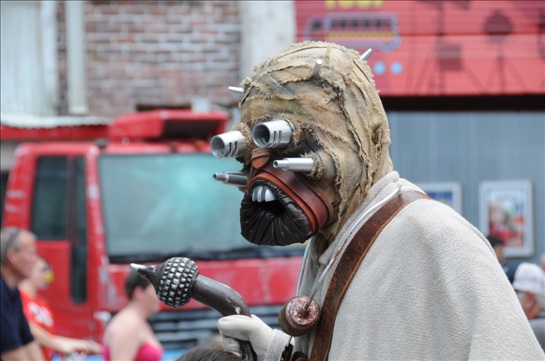 I noticed that Gertie still has something green stuck in her teeth! 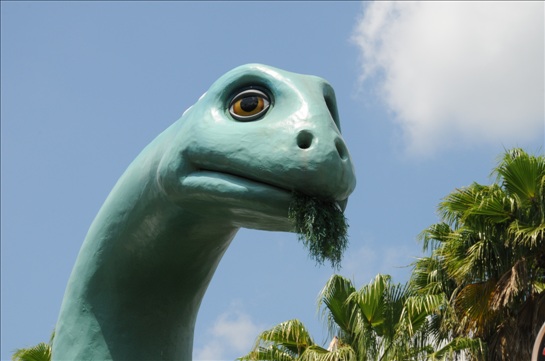 Finally, I went through One Man’s Dream to see the new model of the Fantasyland expansion that they added. 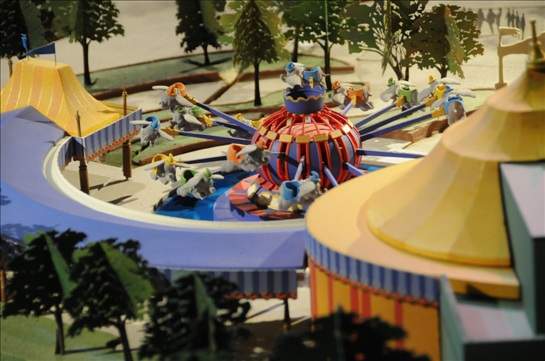 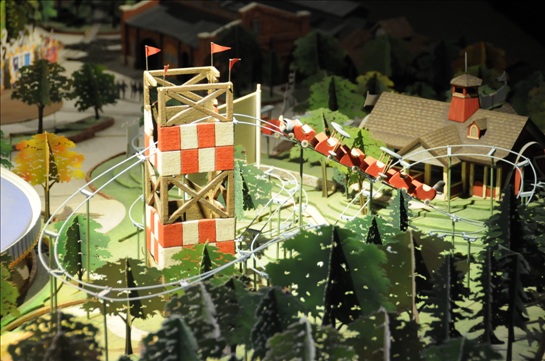 Now – it’s time for me to pack up for my early morning ride to Port Canaveral to board the Disney Fantasy! See you next time with some photos from the new ship.

I’ve been posting on facebook too. Be sure to “like” us there so you don’t miss anything.