There is a fifth dimension beyond those known to man. It is a dimension as vast as space and as timeless as infinity. It is the middle ground between light and shadow, between science and superstition, and it lies between the thirteenth floor of a decrepit hotel and the basement far below. This is the story of the Twilight Zone Tower of Terror.

The Tower of Terror was created to be the big attraction of the 1994 expansion of Disney’s Hollywood Studios, then known as Disney-MGM Studios. Disney CEO Michael Eisner had a number of conditions for the Tower of Terror during the early planning stages. It had to fit the theme of 1930s Hollywood that the park used, and it had to use an IP outside of what was in the Disney catalog. Perhaps the most unusual, and the condition that was scrapped, was that the Hollywood Tower Hotel would be an actual functioning hotel as well as a thrill ride. 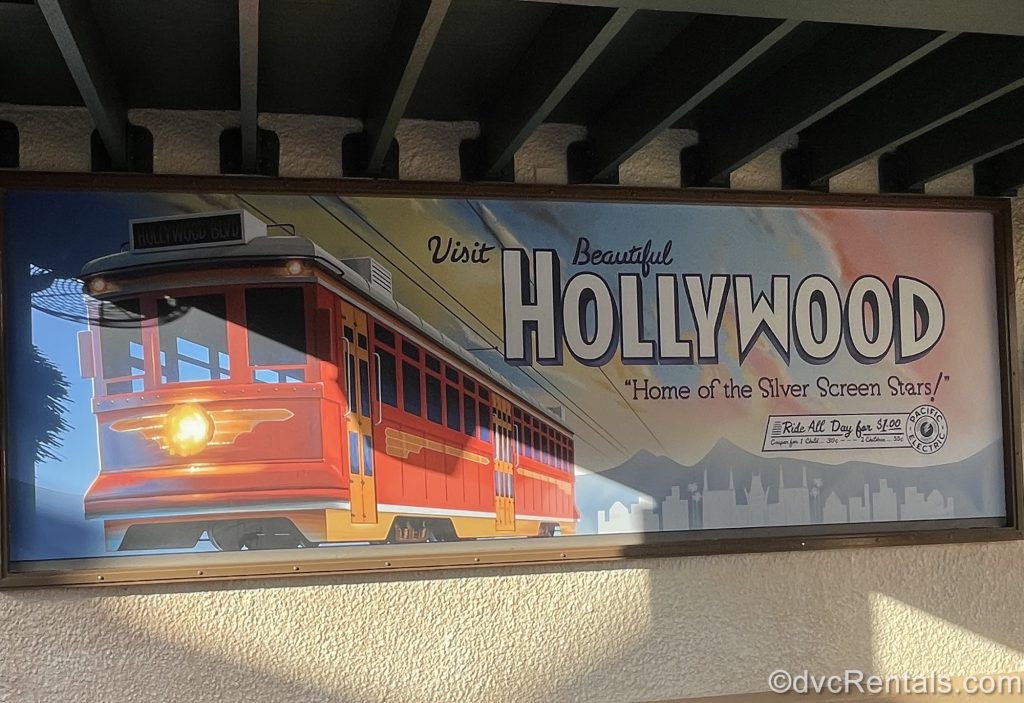 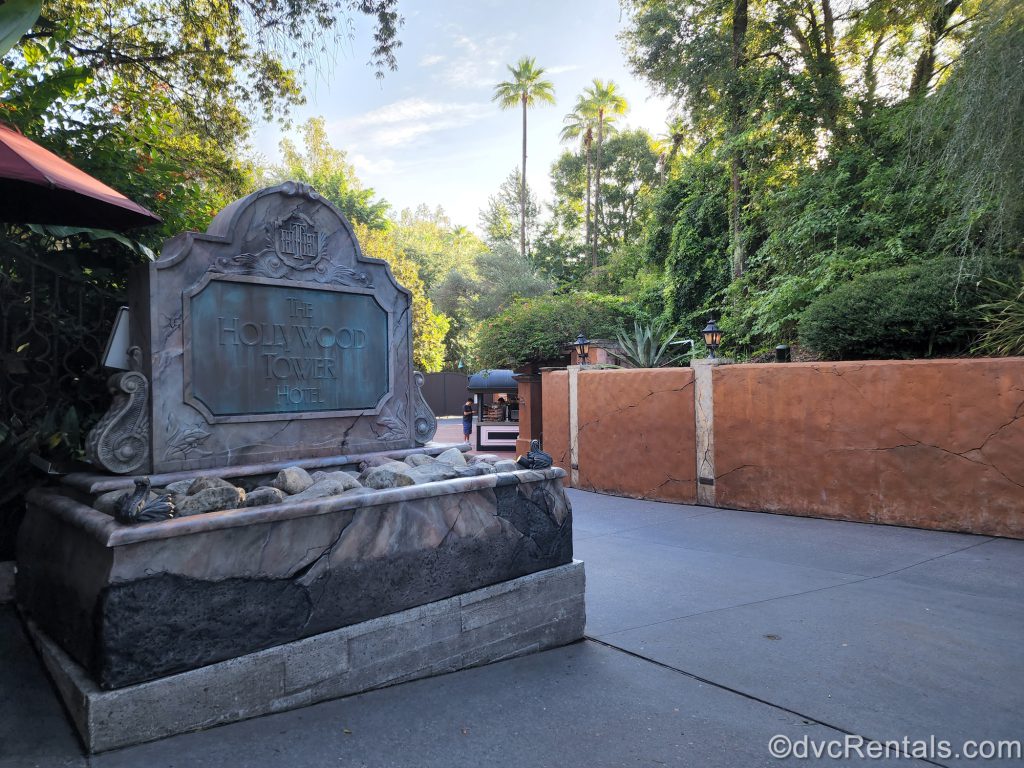 With the plans to make the Tower an actual resort hotel off the table, the next goal was to figure out how to safely replicate the feeling of being in a plummeting elevator. To do this, they contacted an elevator manufacturer to create a prototype. However, when Imagineers tried it out, it was deemed too slow. This meant that they had to find a way to make an elevator car fall faster than it would in freefall. They decided to use a powerful engine-driven cable system to pull the elevator down faster than it would drop under gravity alone. The other big feature of the ride was the Fifth Dimension. Once the elevator reaches the top of the lift shaft, the car moves forward, giving the feeling of crossing through a paranormal realm.

The Twilight Zone TV show is best known for its original run from 1959 to 1964, hosted by Rod Serling. The series has been revived several times since, with a movie in 1983, a new TV series in 1985, and most recently, the 2019 revival hosted by Jordan Peele. 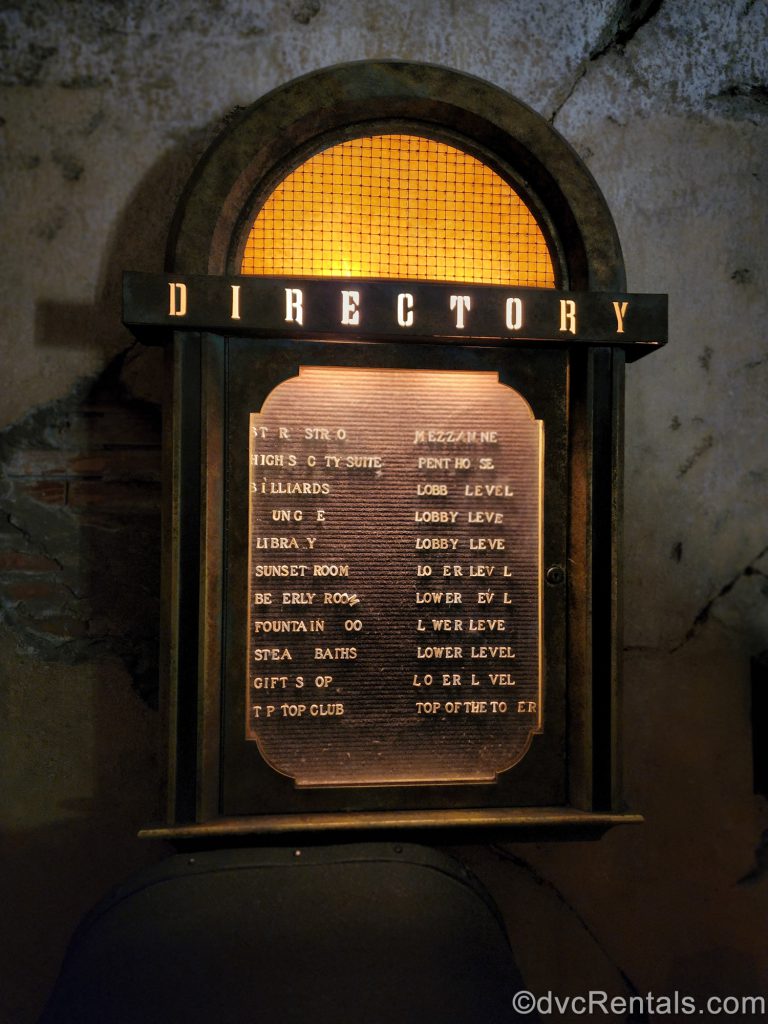 When working out the Twilight Zone theming, the Imagineers watched all 156 episodes of the original 1959 TV series. The result is that the Tower of Terror feels very connected to the show. Sharp-eyed fans will recognize a number of items on the hotel shelves in the queue, including replicas of Burgess Meredith’s broken glasses from the episode ‘Time Enough At Last’ and William Shatner’s fortune-telling machine from the episode ‘Nick of Time.’

The library also features a film that tells the story behind the attraction. Done in the style of the original show, it tells the story of a group of guests that disappeared in the elevator one night when the hotel was struck by lightning. As Rod Serling had passed away in 1975, the footage of Serling in the film was taken from the episode ‘It’s a Good Life’ with voice actor Mark Silverman providing the voice work. 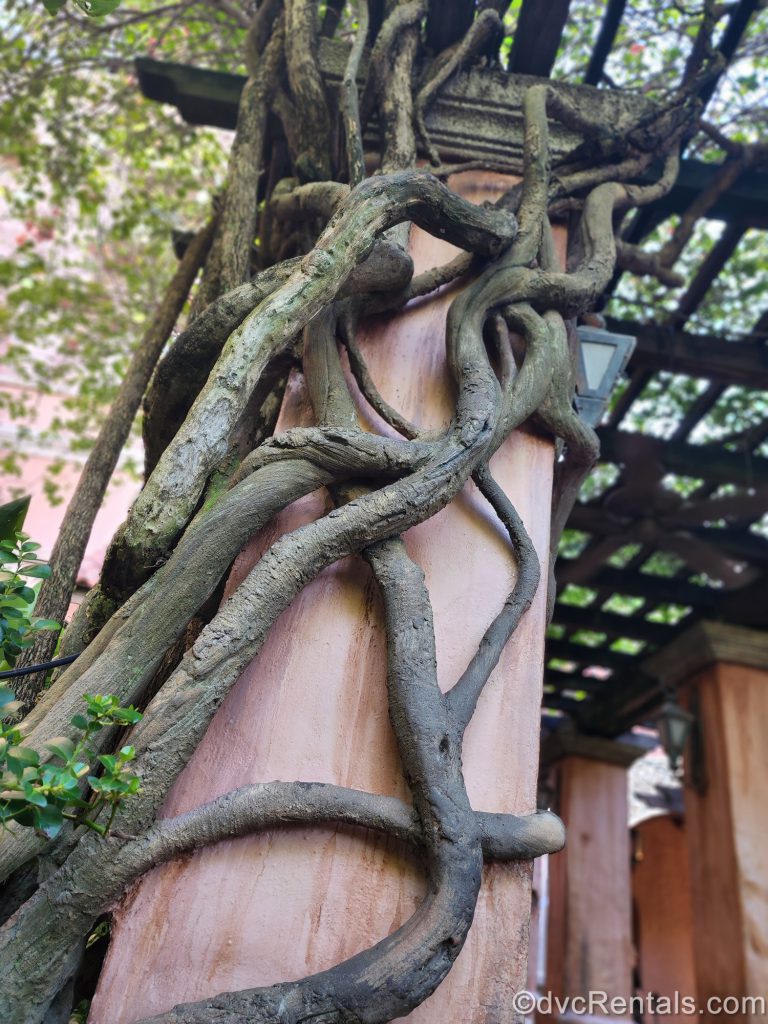 The success of the Tower of Terror at Walt Disney World led to the construction of a second version at Disney’s California Adventure in Anaheim. This second Tower was slightly different from the Florida original. It was smaller and used fewer ride shafts than the original. This version was later copied to Disneyland Paris and Tokyo DisneySea. While the Paris version had the exact same design as the California Adventure, the Tokyo version had completely different theming. Since the show never aired in Japan, the Twilight Zone-themed design and story were dropped. It was replaced with the story of a wealthy explorer named Harrison Hightower and a cursed idol that caused his disappearance in his hotel’s elevator. This version has a number of sculptures and art pieces featuring Harrison Hightower, who was modeled on famed Imagineer Joe Rohde. 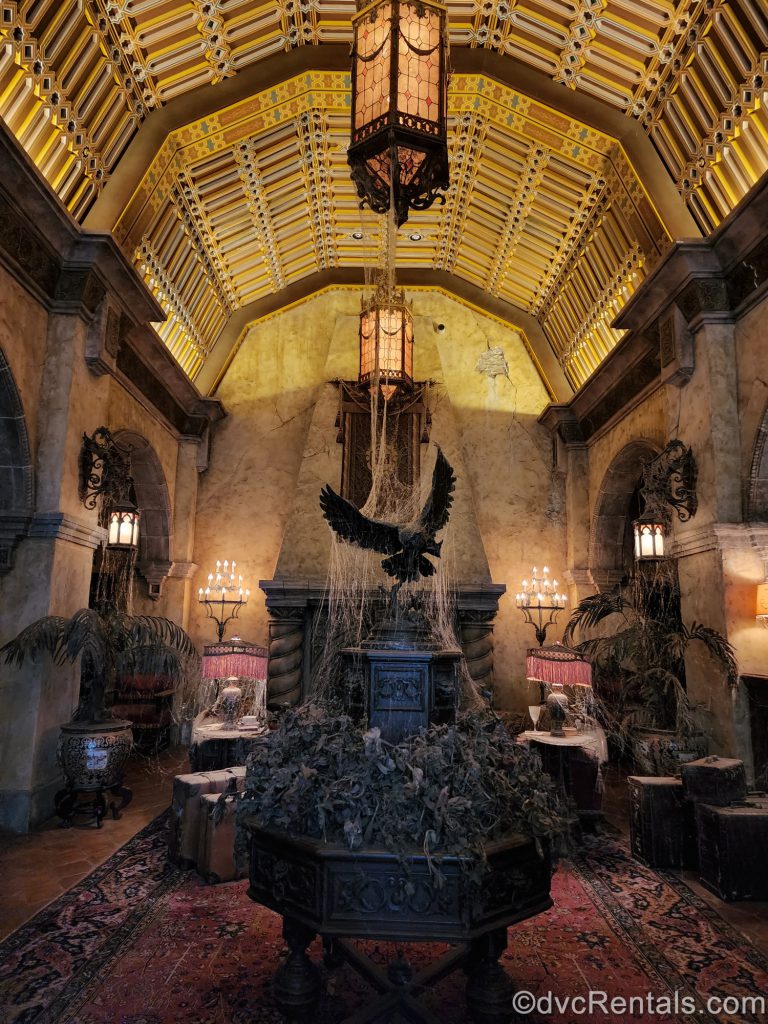 Speaking of Joe Rohde, in 2017, he was put in charge of remodeling the Tower of Terror at Disney’s California Adventure into Guardians of the Galaxy: Mission Breakout. This version is less outright terrifying than the original and features six different variations, each with its own classic rock song to go along with it.

So, the next time you’re at Disney’s Hollywood Studios, be sure to keep your wits about you, or you may find yourself at the hotel that acts as an intersection between this world and another. If you decide to get on that maintenance elevator, you’re crossing the threshold into a place whose boundaries are that of imagination. 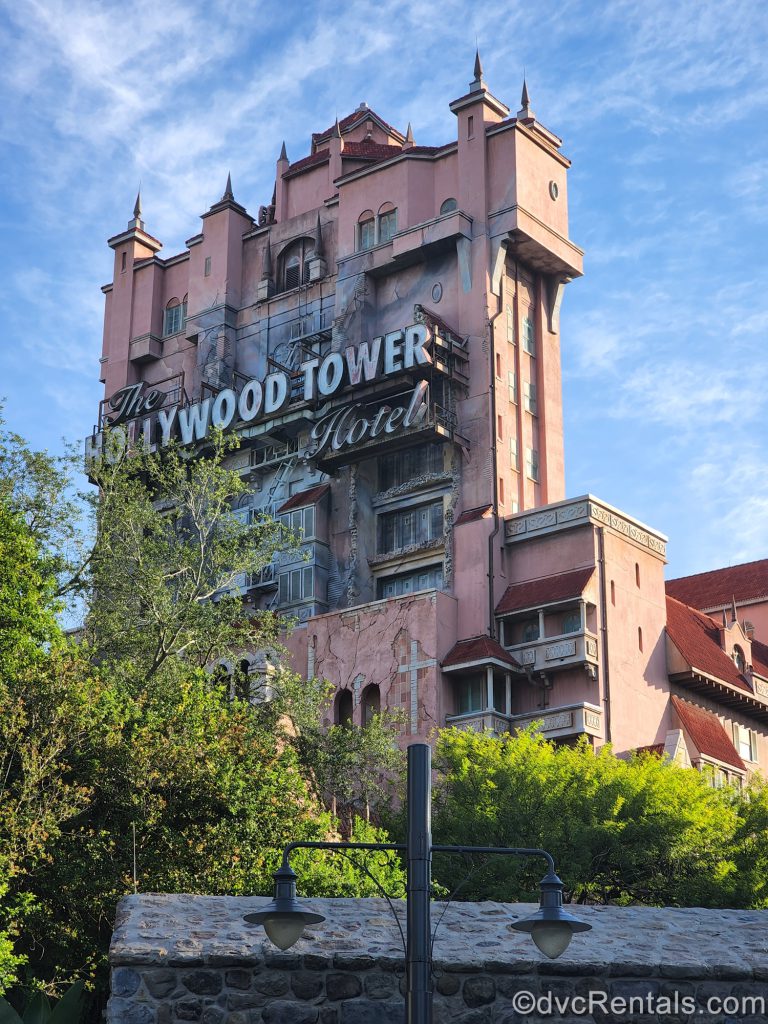 Your next stop… the Twilight Zone!