The Sherman Brothers and Disney

What do “Feed the Birds,” “It’s a Small World After All,” and “There’s a Great Big Beautiful Tomorrow” have in common? They are all well-known songs by Richard and Robert Sherman, known as “The Sherman Brothers.” 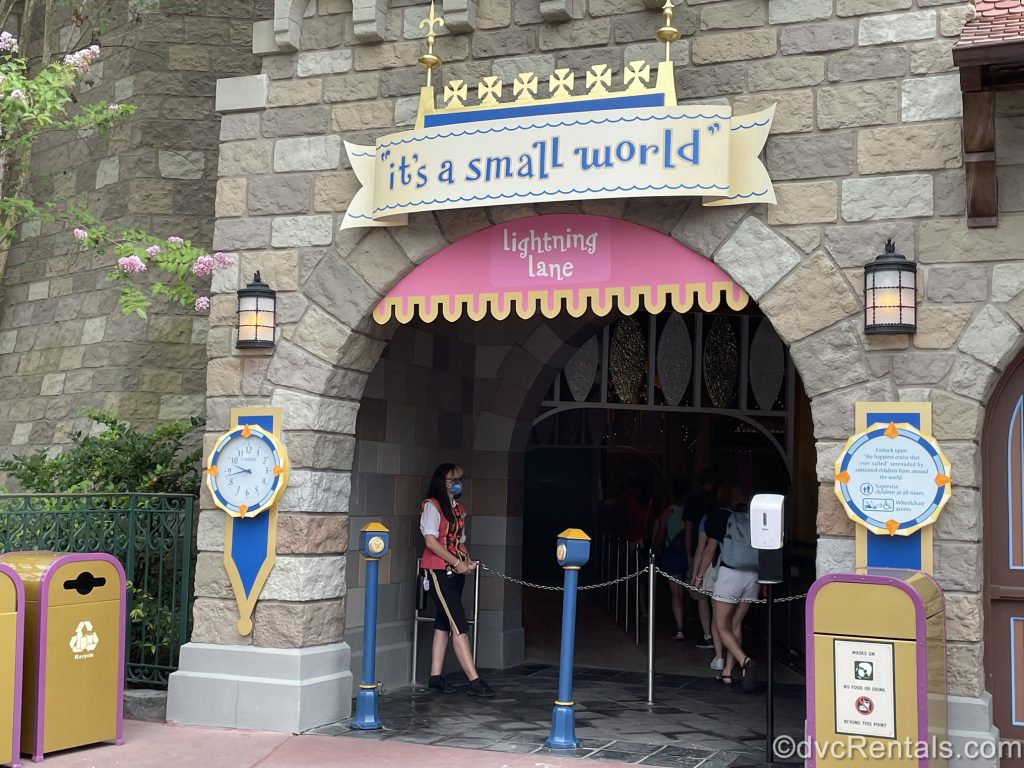 Walt Disney referred to them as “The Boys,” and they wrote many, many songs for Disney movies, TV shows, and theme parks. Some guests who have followed the history of Disney know of the Sherman Brothers. But a surprising number of people have never heard of them or are not aware of how much they contributed to Disney. The brothers wrote for others as well, but this blog will concentrate on their work for the Disney Company. 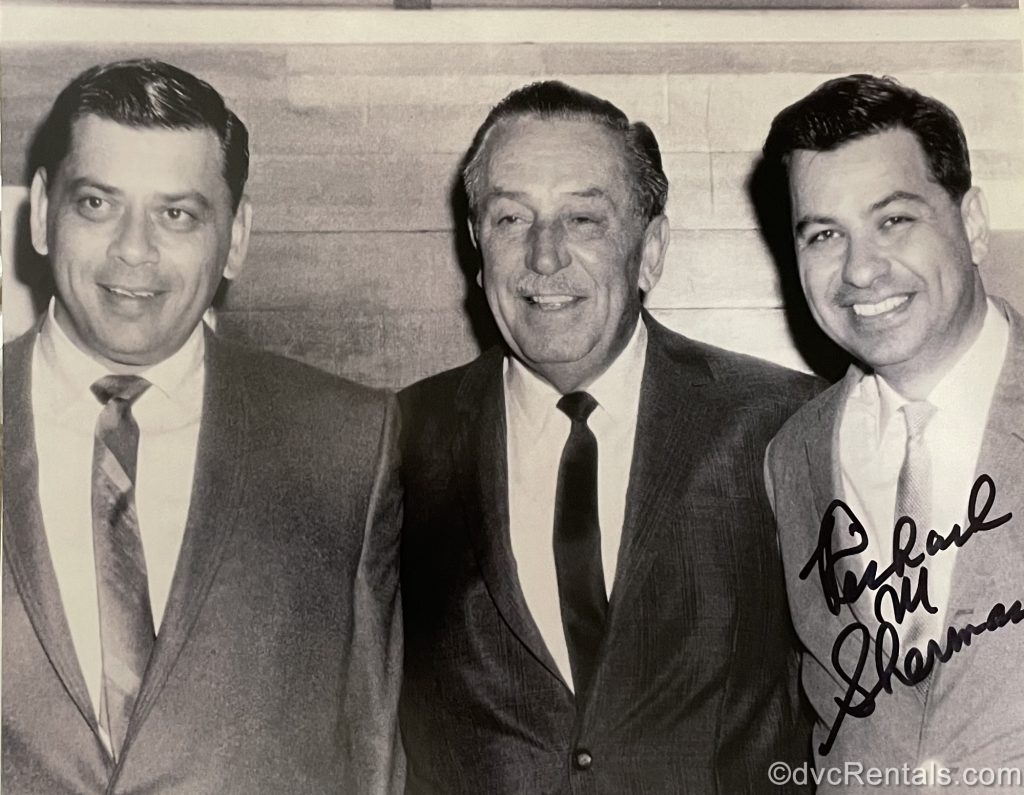 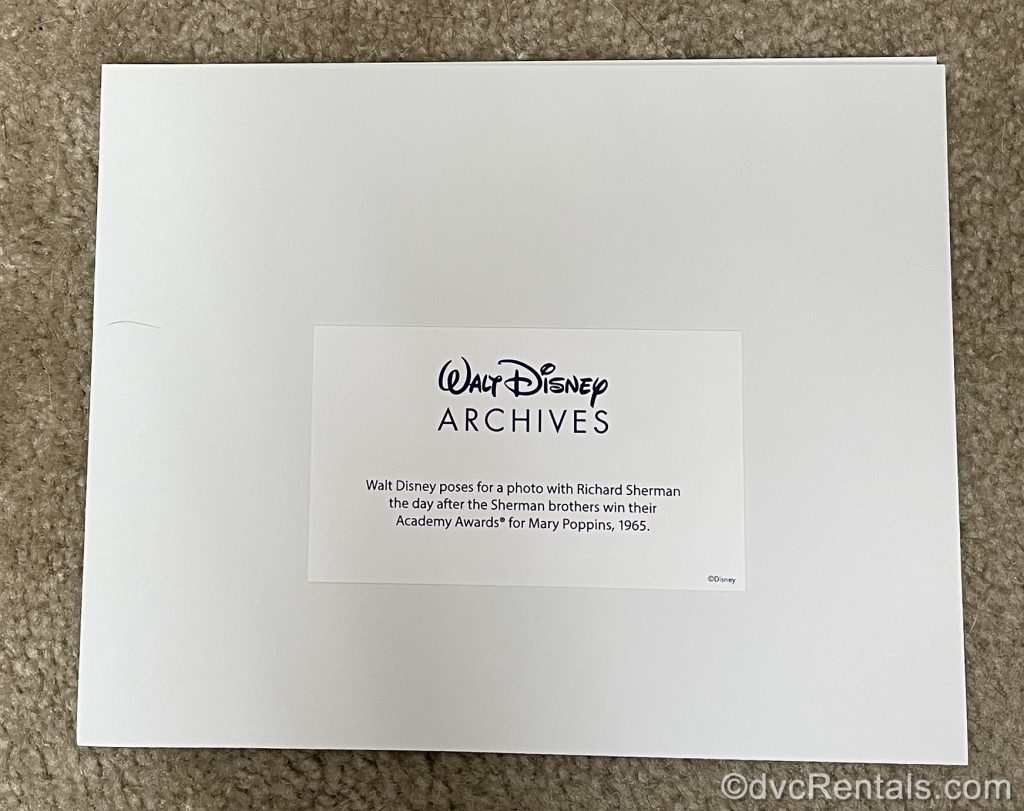 Robert and Richard Sherman worked at the Disney studio from the early 1960s into the 1980s. During those years, the two brothers wrote a true plethora of songs for Disney. In addition to the songs mentioned in the paragraph above, the Shermans wrote all the songs for Mary Poppins; a number of songs for Jungle book; as well as tunes from The Parent Trap; The Absent Minded Professor; The Sword in the Stone; That Darn Cat; The Aristocats and more. 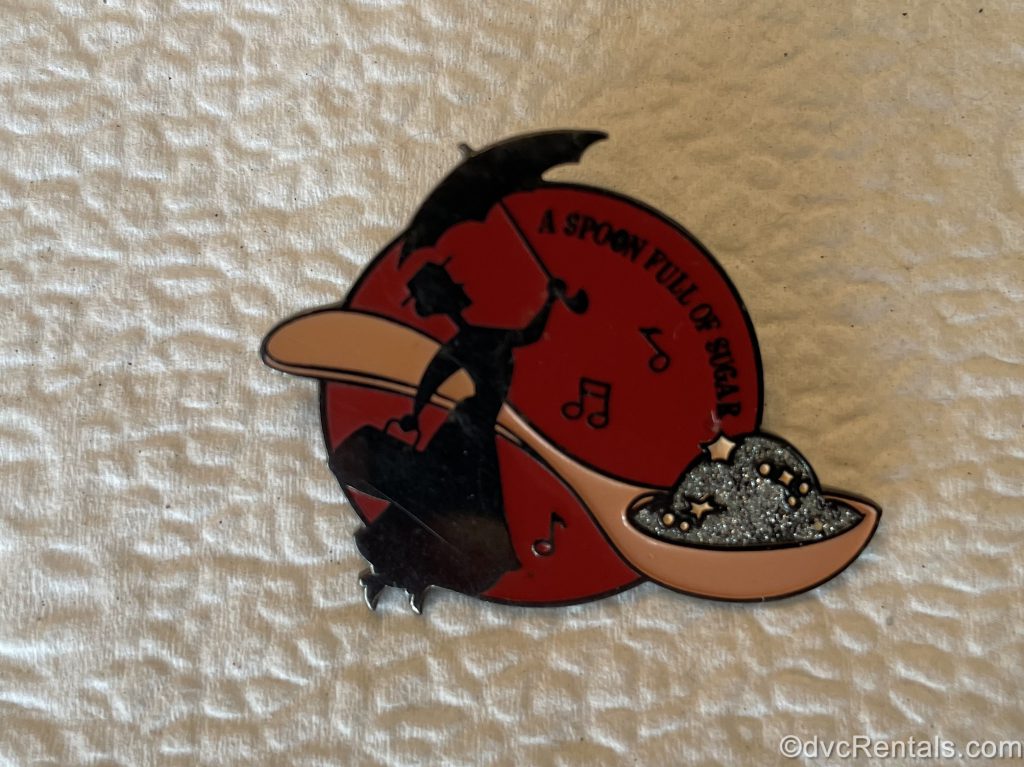 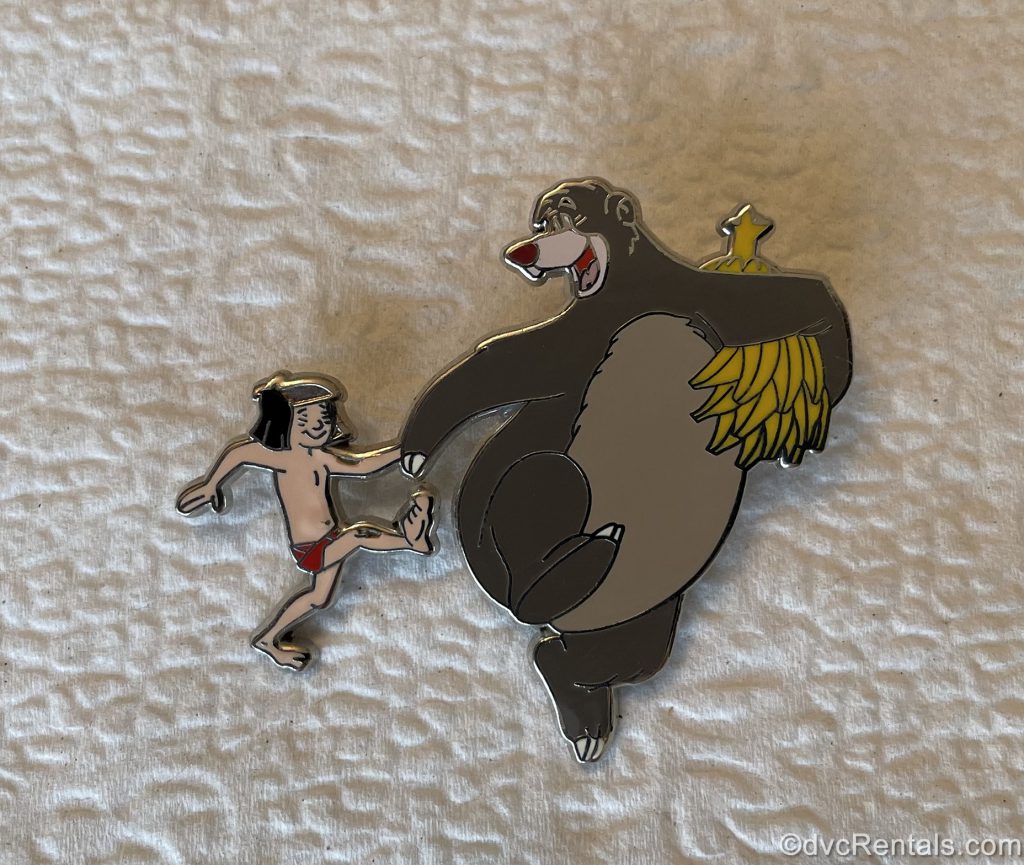 Two songs the brothers wrote for two of the Disney attractions at the NY World’s Fair in 1963 live on today at Walt Disney World: “There’s a Great Big Beautiful Tomorrow” (for the Carousel of Progress, known as Progressland at The Fair), and It’s a Small World. 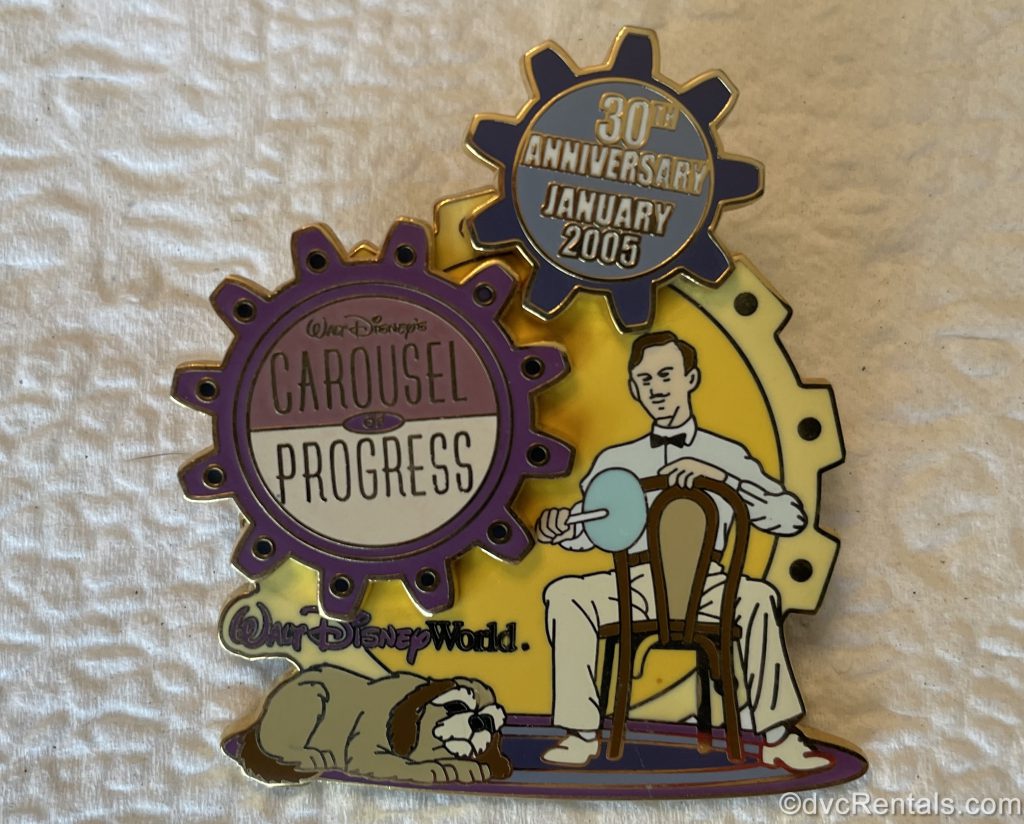 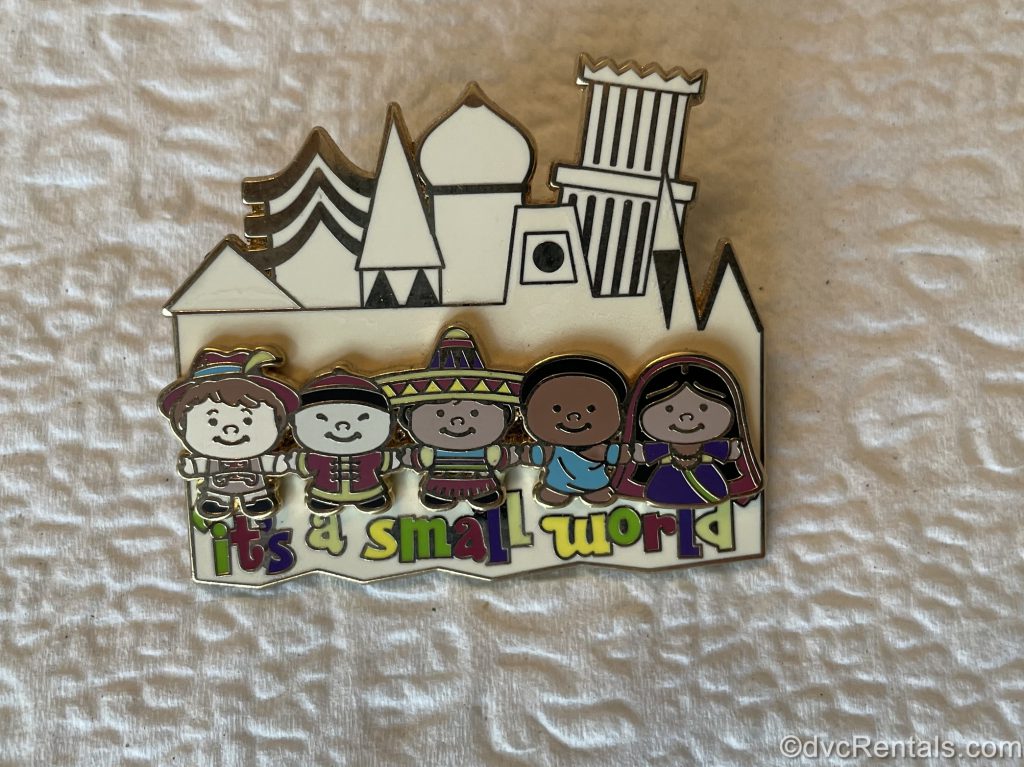 The brothers were nominated multiple times for academy awards and won twice, both times for their work on Mary Poppins. They received one Oscar for Chim Chim Cher-ee (Best Original Song) and one for the score of the movie. Interesting Fact: “Feed the Birds,” also from Mary Poppins, was a favorite of Walt Disney. He would visit the brothers in their office at the Disney Company and simply say, “Play it,”– and they knew exactly what he meant. Robert Sherman said, “The point of the song—that it doesn’t take much to give a little kindness—was what really registered with Walt.” 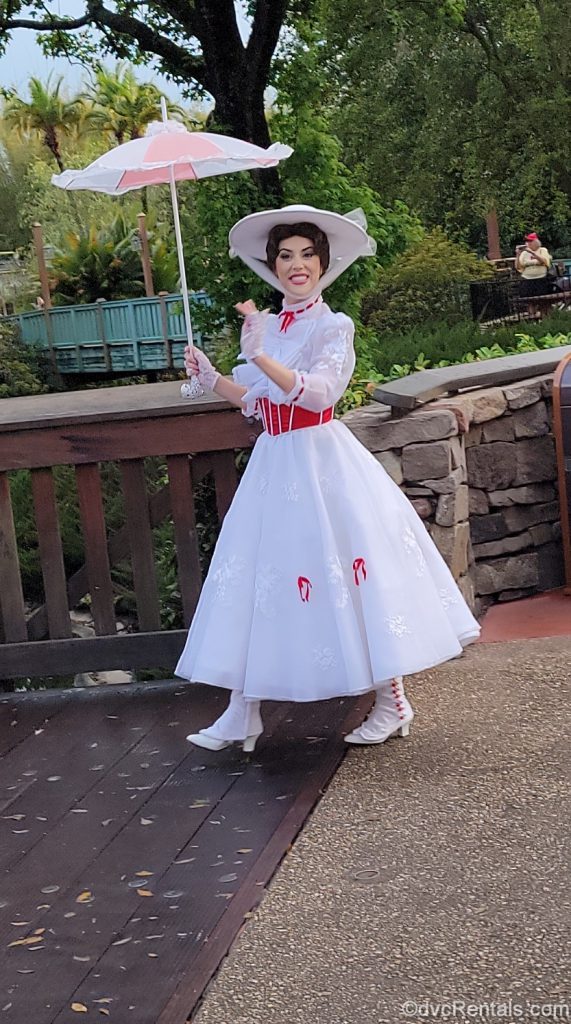 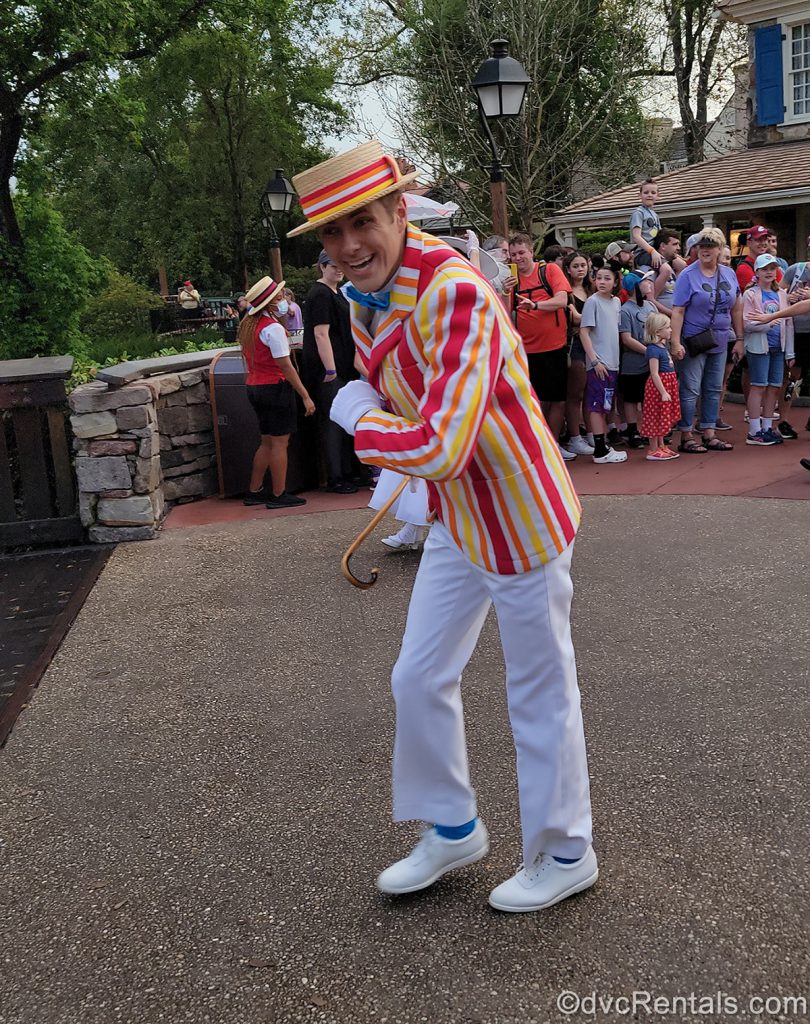 Al Sherman, Dad to Robert and Richard, was a composer from the Tin Pan Alley days. He encouraged his sons to follow in his musical footsteps, and the brothers began writing together in the early ’50s. In 1958, the Shermans wrote a tune entitled “Tall Paul” for Mouseketeer Annette Funicello. Walt was impressed with the duo and decided to hire the brothers to write music and lyrics for almost all the Disney material over the next ten years.

Although Walt passed away in the mid-’60s, the relationship between the Disney Company and the Shermans continued into the 80s. Among other things, they composed two songs for the opening of Epcot Center in 1982.

In 2009 a wonderful movie was made about the Sherman Brothers. Entitled “The Boys: the Sherman Broter’s movie.” The film was a documentary made by their sons– Jeffrey Sherman (Robert’s Son) and Gregg Sherman (Richard’s son). The movie shows their distinctly different personalities; Richard is seen to be more outgoing, Robert quieter. I highly recommend watching it. If you have Disney+, you’ll find it there. It’s fascinating to see how they worked, and it’s interesting to see they didn’t always get along despite their ability to write wonderful songs together. 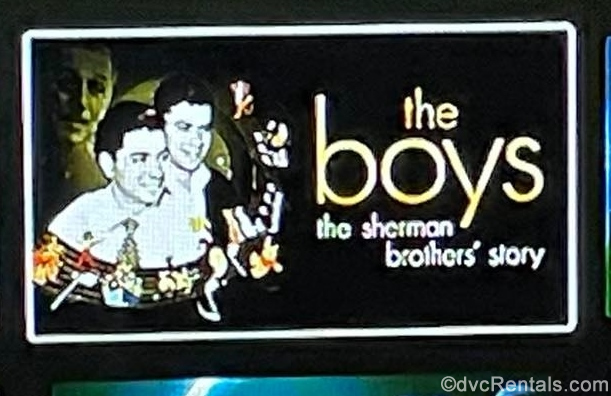 A few additional facts about the Sherman Brothers: 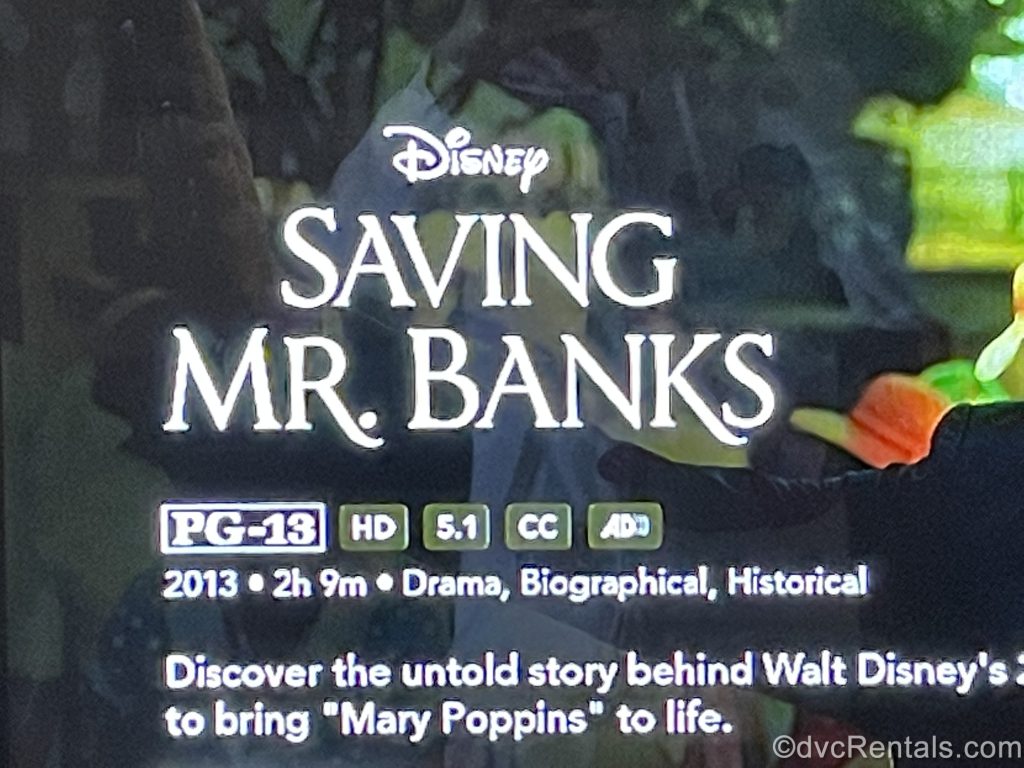 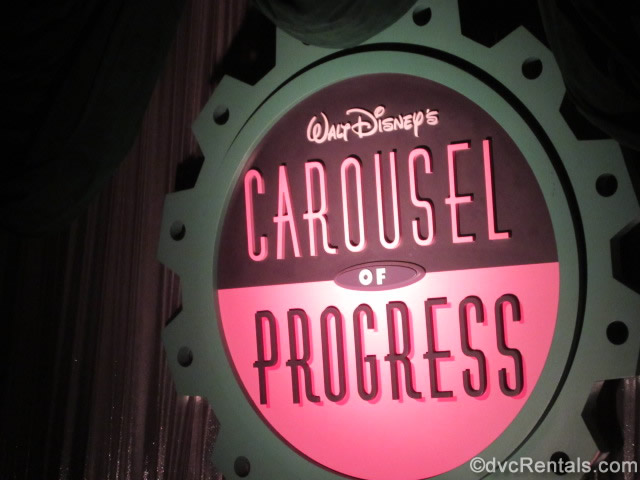