The Magic of a Disney Cruise!

Have you ever wondered whether a Disney Cruise would be as magical as the parks? For me, I was excited to be going on a Disney Cruise earlier this year; however, I was not expecting to find the magic of the Disney Parks on the ship. I am happy to say, Disney exceeded my expectations! 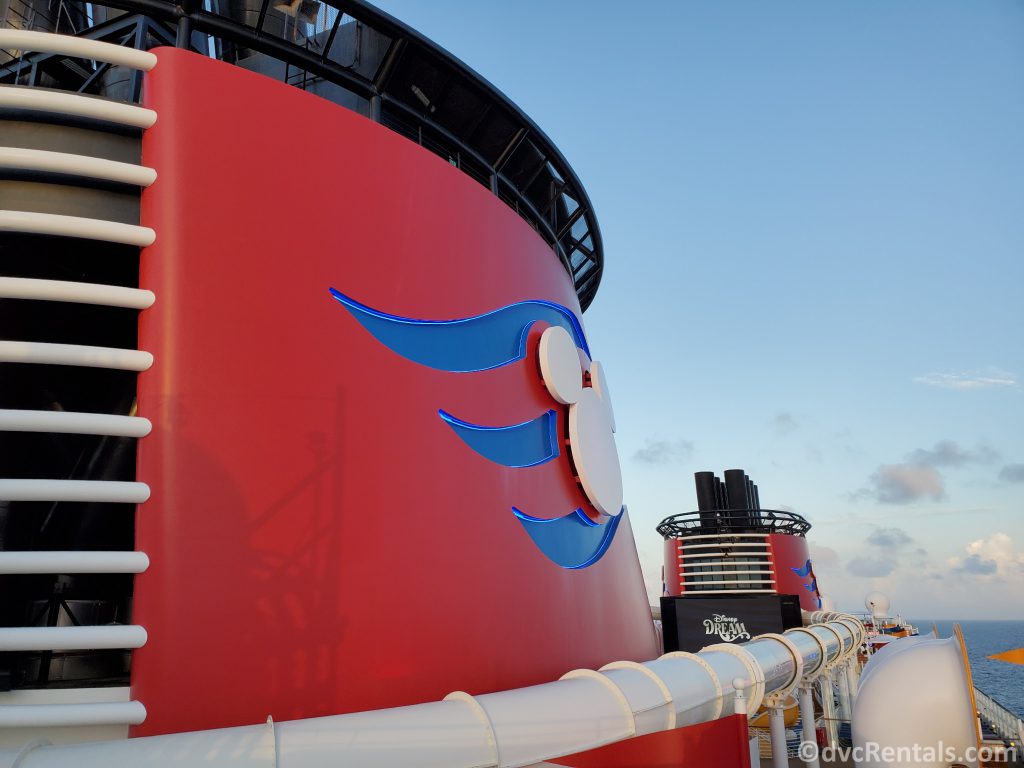 From the moment you board, you can tell that Disney’s standards of above and beyond will be with you throughout the trip. 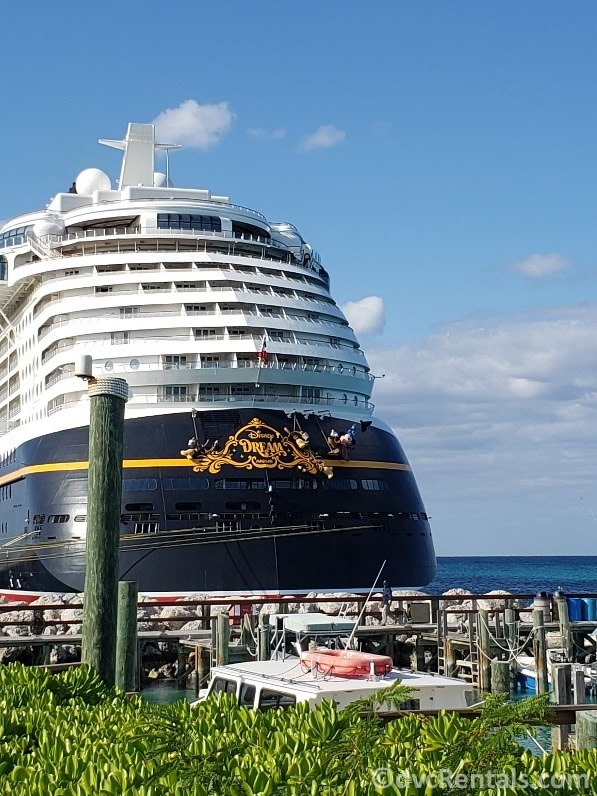 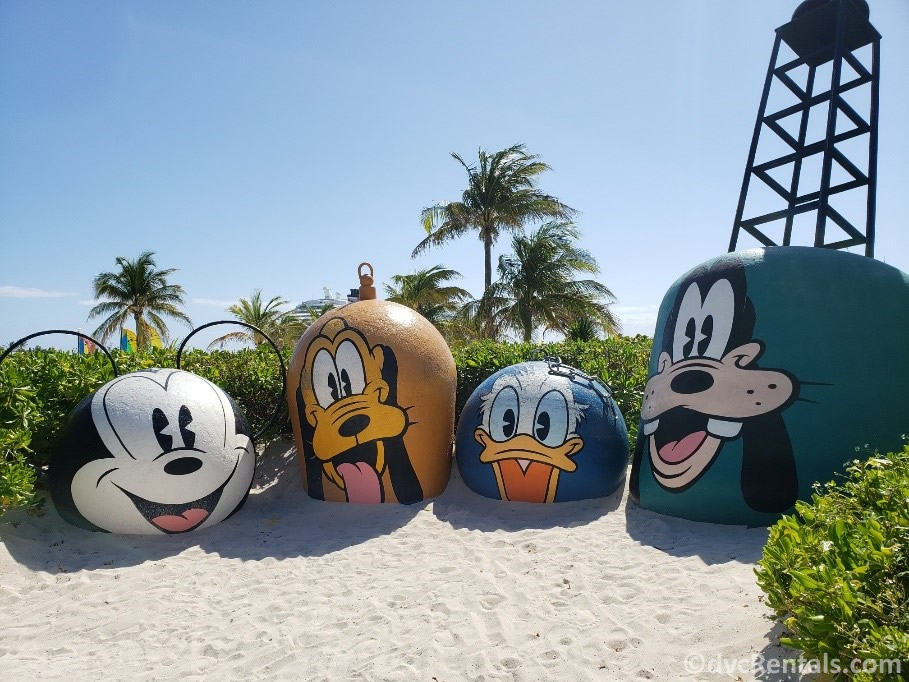 You are greeted by a lineup of Cast Members who call out your party’s name as you board and welcome you to your Disney Cruise. Upon walking on the ship, my jaw dropped at the beauty of the Disney Dream. The chandelier in the main lobby of the ship is absolutely breathtaking. 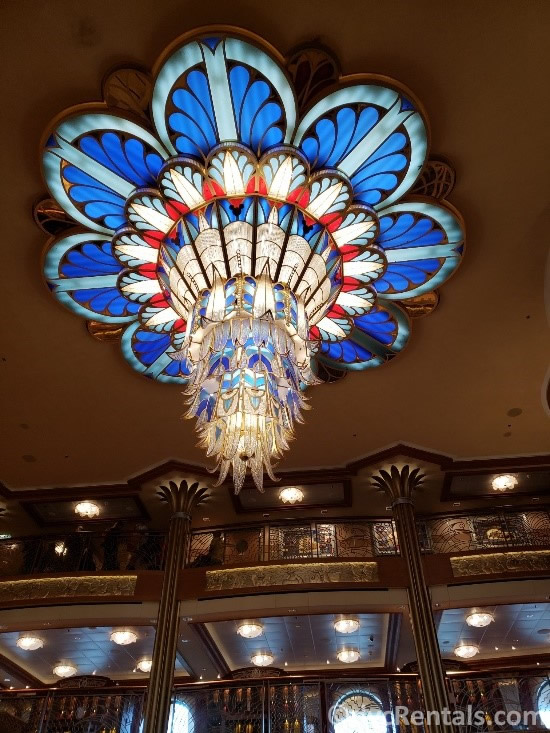 Throughout the cruise, Disney provides character meet and greets at every opportunity. 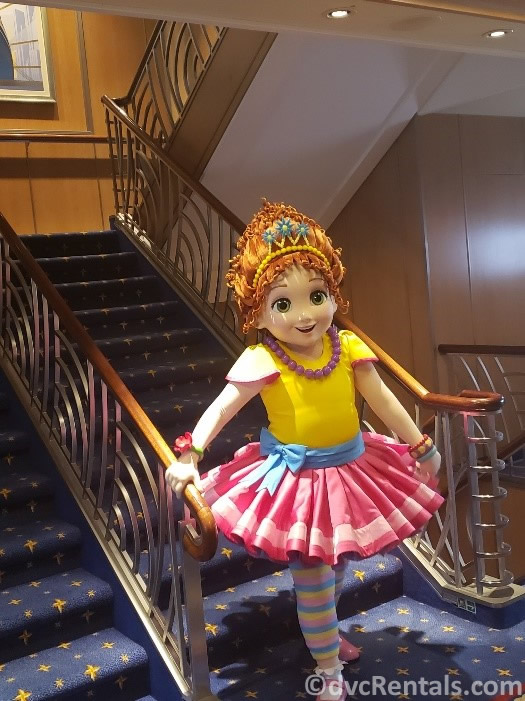 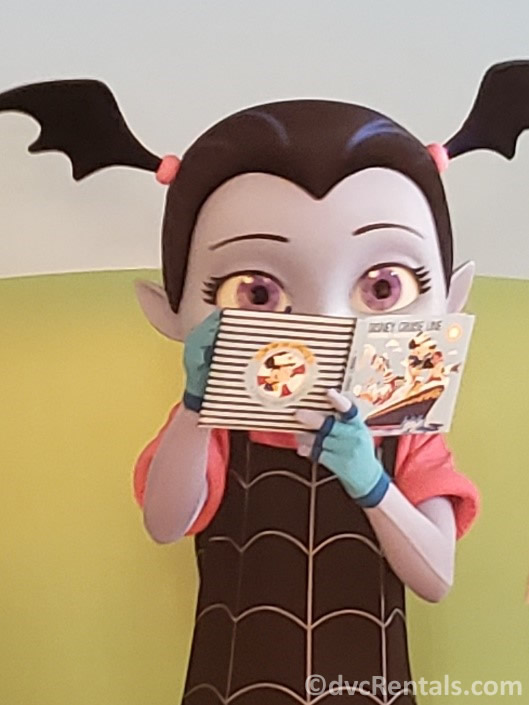 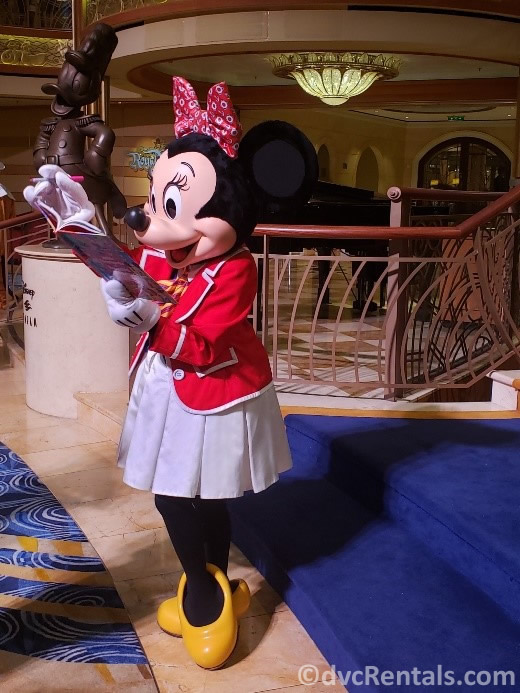 Not only are characters such as Princesses, Pirates, Disney Jr. characters, and the Fab Five onboard the ship, but you can find character meet and greets on Disney’s private island, Castaway Cay. While there are scheduled meet and greets with the characters, seeing them roam the ship is truly memorable! 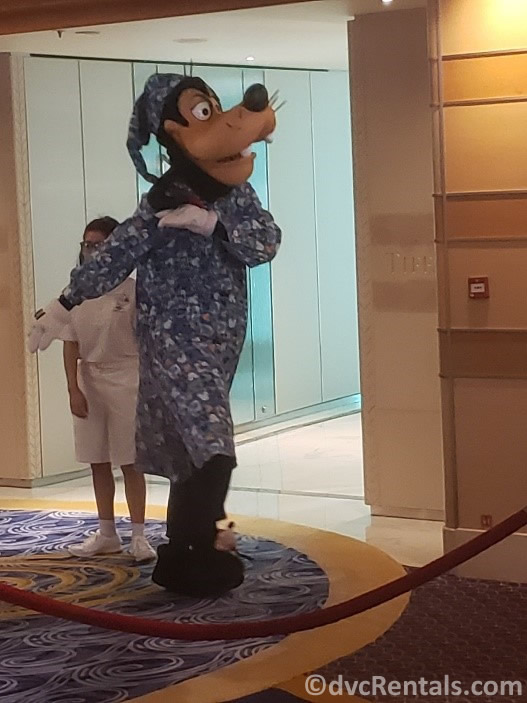 One of the events while on your Disney Cruise is a Pirate’s Night! 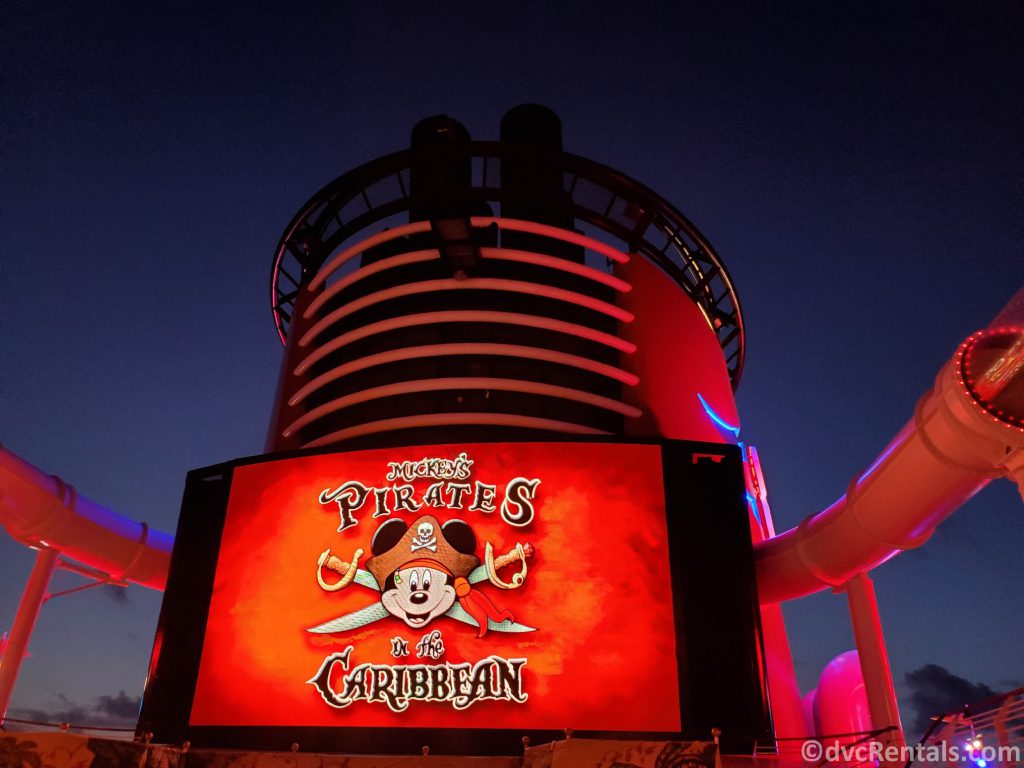 Here, guests can don their best pirate gear, and Disney provides pirate bandanas for every guest. Even Stitch got in on dressing up! 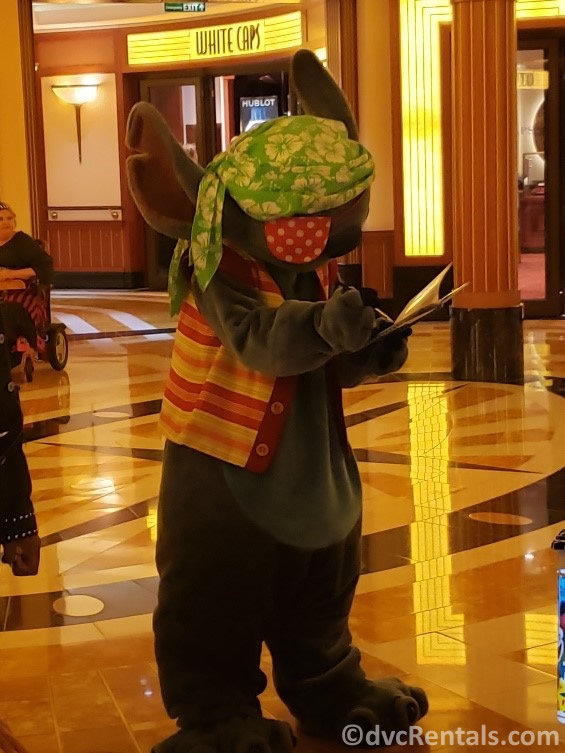 There is a show that includes Mickey, Minnie, and the others, where Captain Hook and Mr. Smee try to steal the ship. Guests at the party must prove their worth as pirates in order to defeat Captain Hook and make them retreat! It is a ton of fun for all ages and brings the magic you find in the parks, to a Disney Cruise! 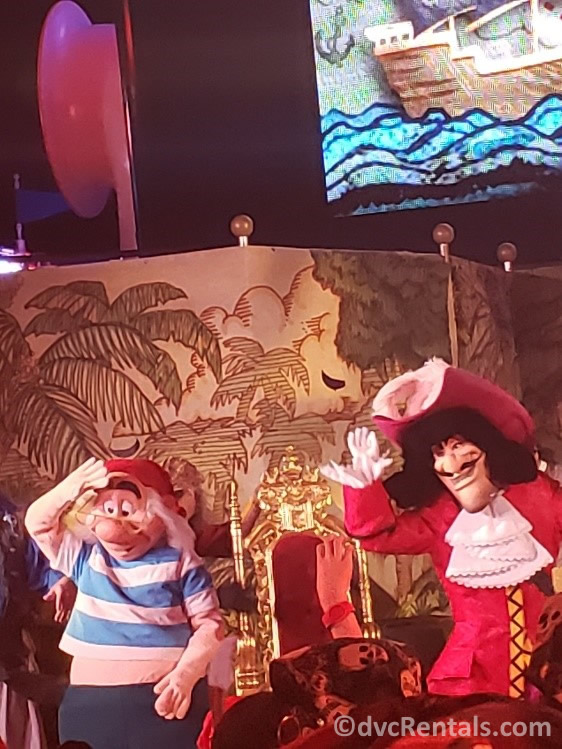 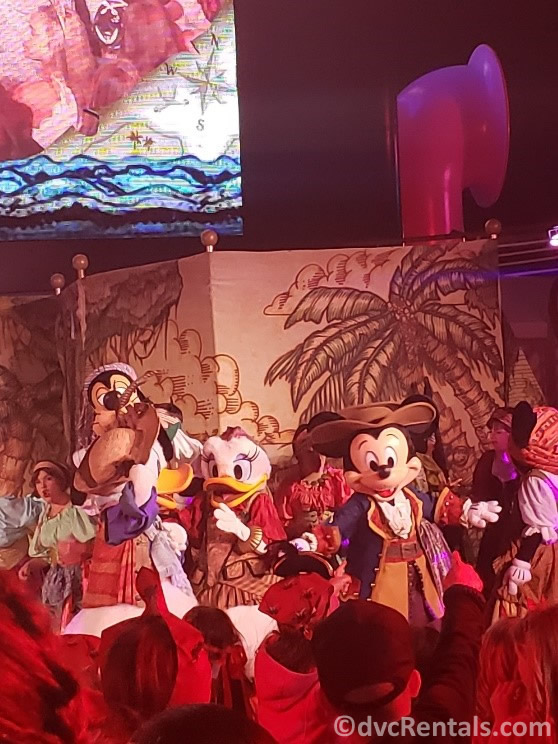 Did I mention there is also an after-party taco buffet? 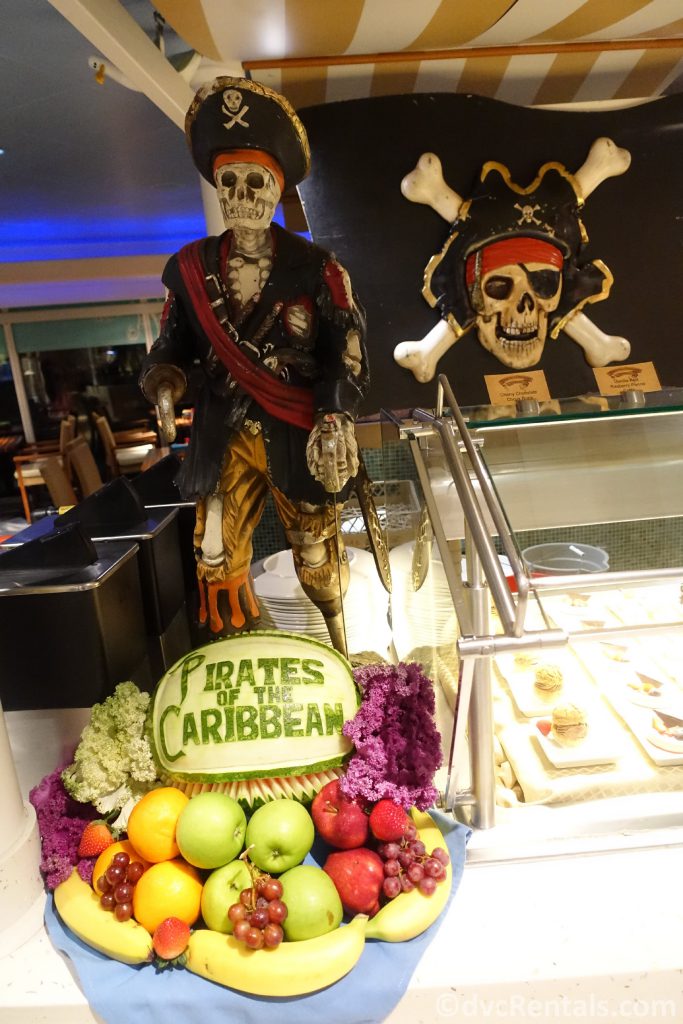 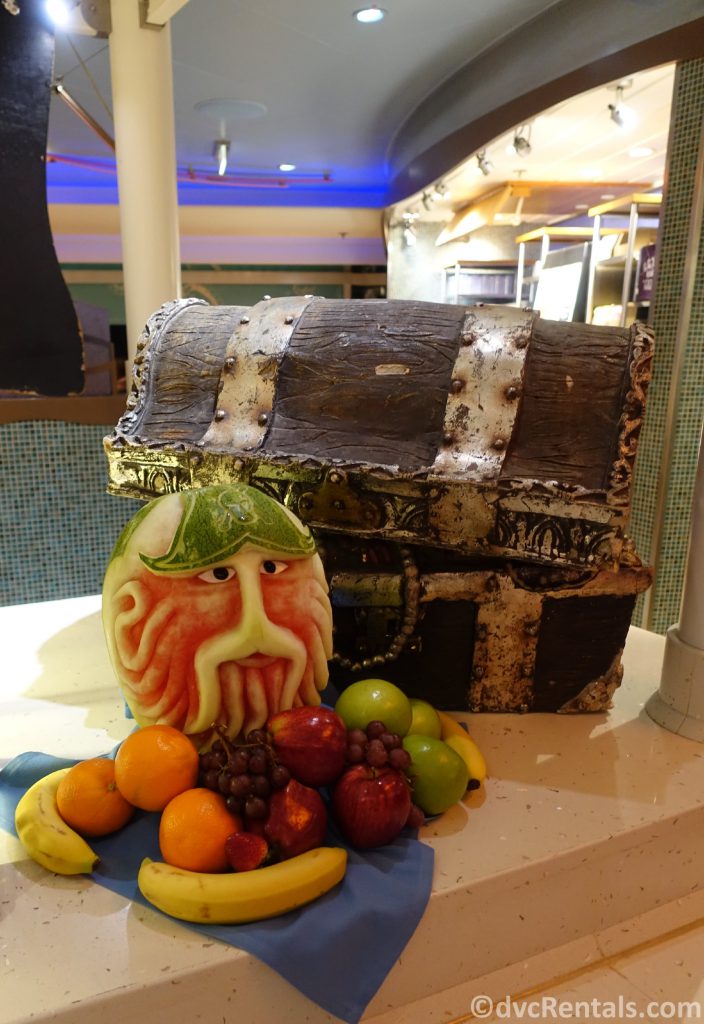 There are even turkey legs, which is a must for most park goers!   These turkey legs are a little different than the park version, they come smothered in sauce, yet they were delicious!

When you think of Disney, some people tend to think of “children only;” however, Disney has a ton of options for adults while on the cruise. From adults-only trivia, late-night entertainment such as Match Your Mate, a Silent DJ Disco, to spas that will make you feel so relaxed and pampered, Disney has ensured adults are kept busy and entertained. 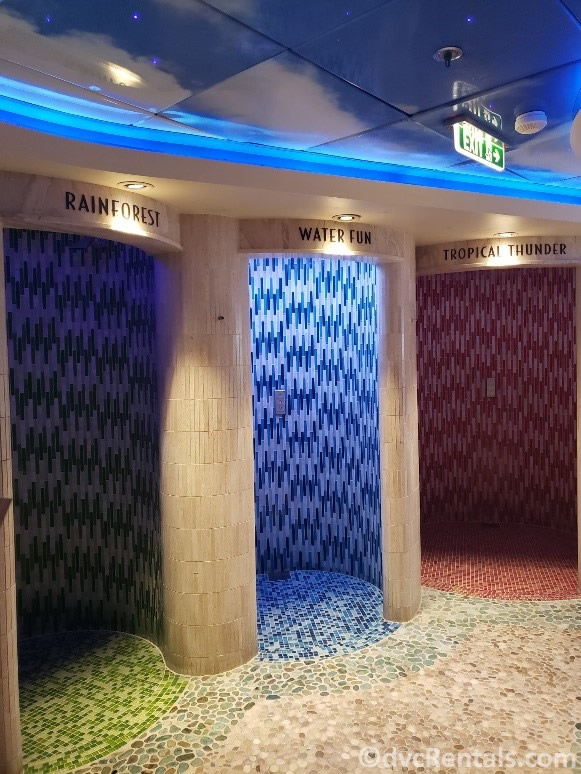 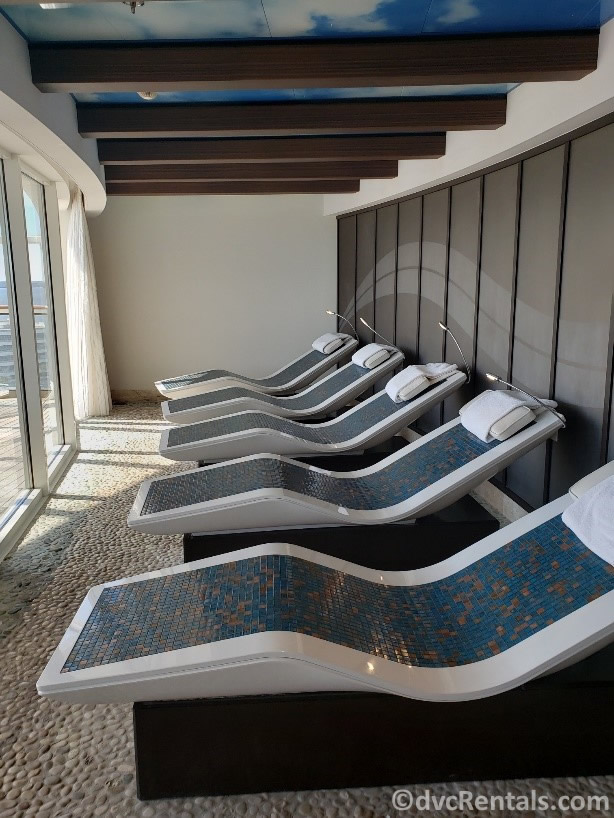 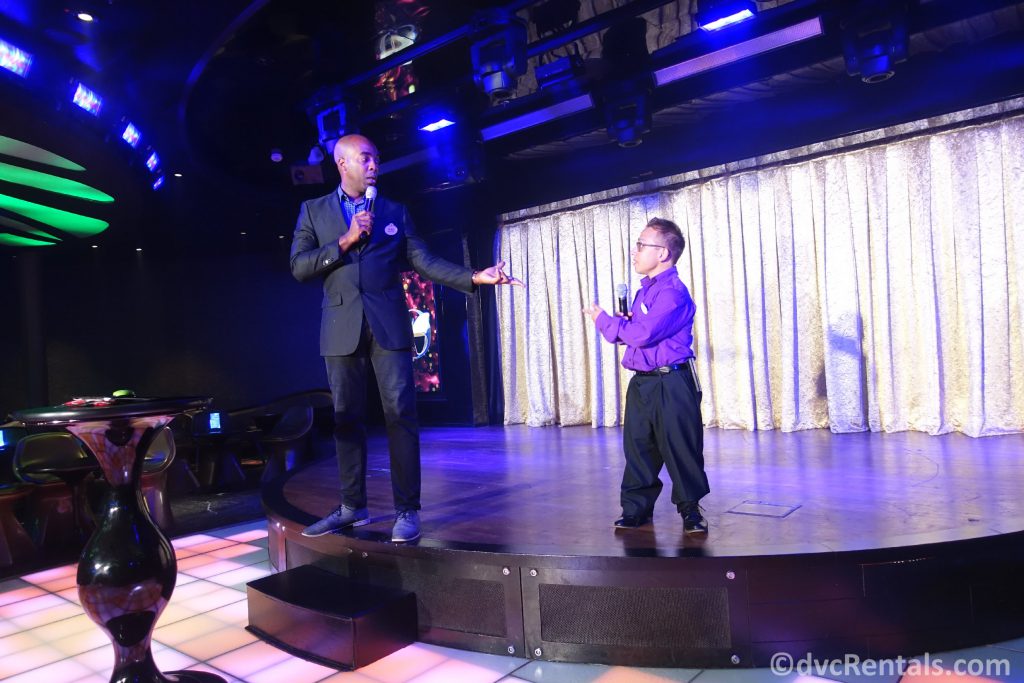 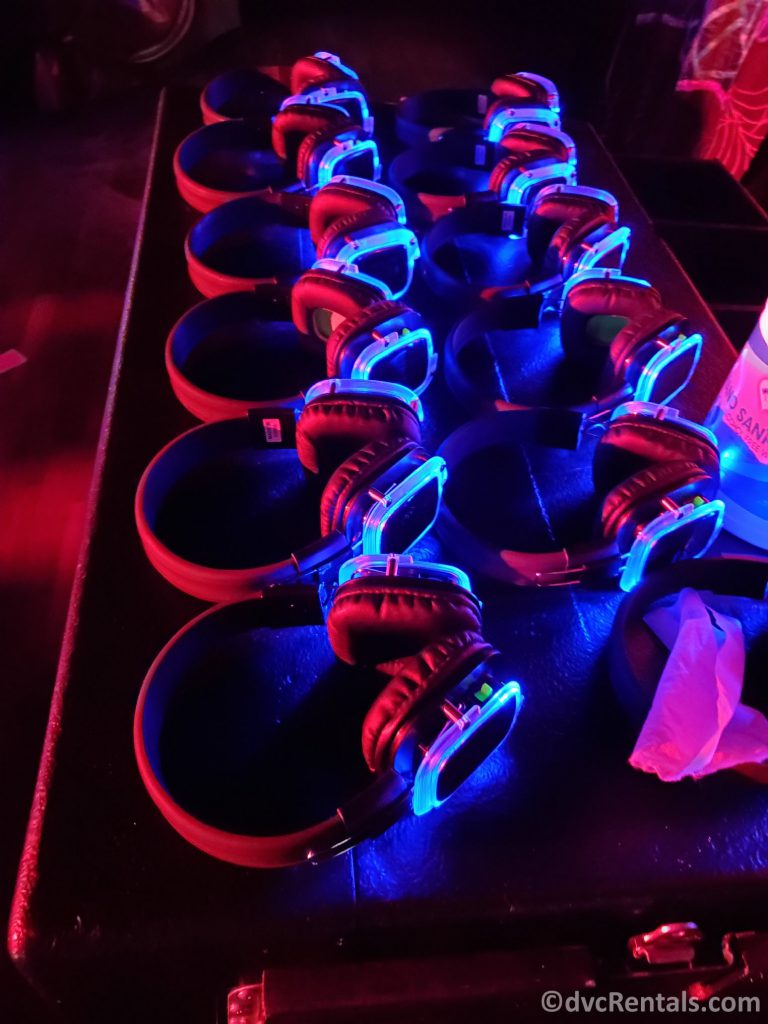 Disney also shows 3 different shows on the Disney Dream. The Golden Mickeys really sets the tone by showing all of your favorite Disney Characters singing and dancing to the music we know and love as Disney fans. Beauty and the Beast brings the nostalgia factor for the princess fan, and Believe reminds us to believe in magic. 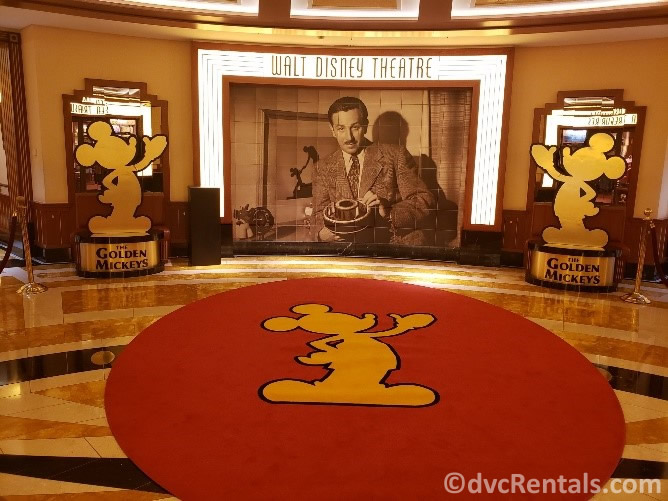 All three shows take place in the Walt Disney Theatre, where there is a ton of seating. For me, this was where I felt the classic Disney Magic that you feel when walking into a Disney park. At one point during The Golden Mickeys, Ariel swam across the stage. The execution of it was goosebump-inducing and jaw drop worthy. This is the same feeling I feel when walking through the Magic Kingdom gates and onto Main Street U.S.A. 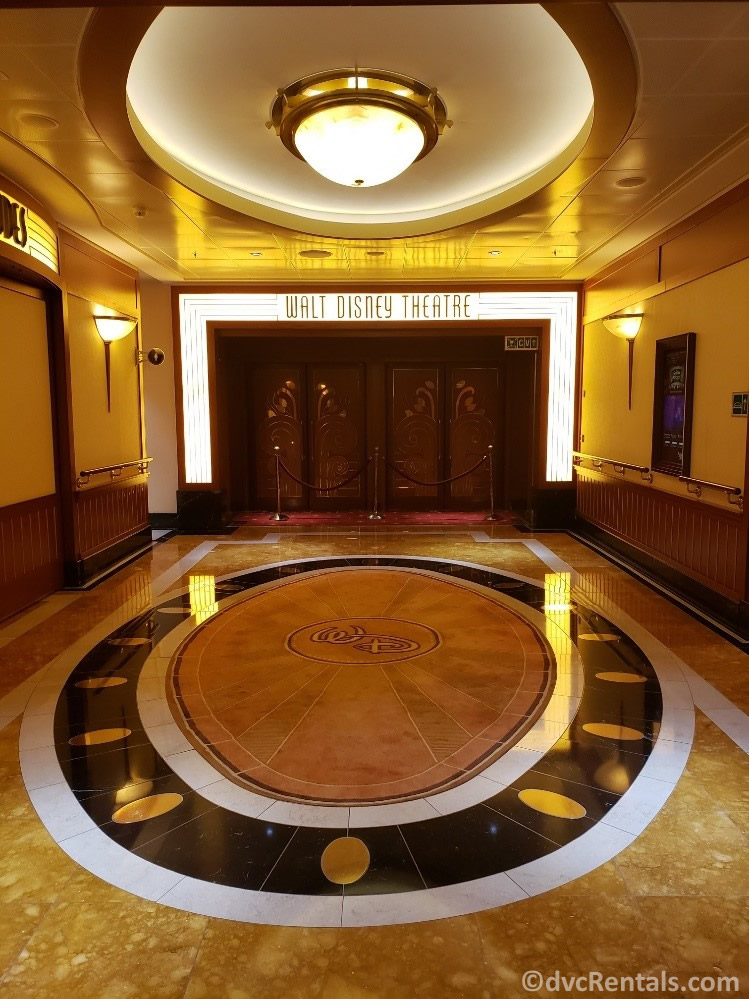 If one of your must-have magic moments in the Disney Parks is fireworks, fear not! Disney has them during select nights onboard your cruise. While they are not the caliber that you see in the parks, fireworks while at sea are a magical moment all on its own! 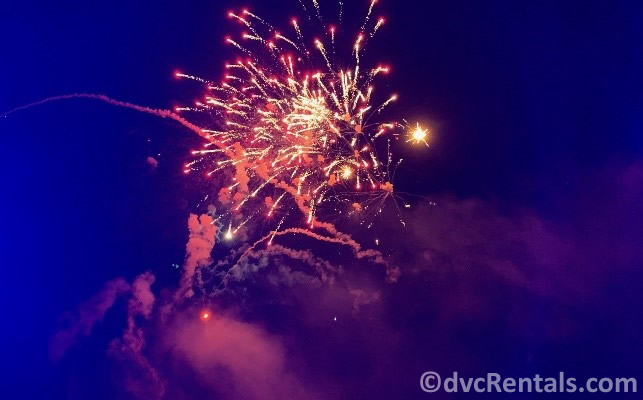 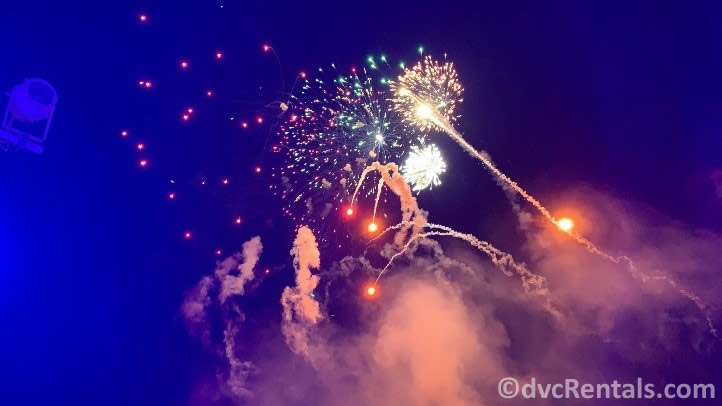 I was truly surprised that a Disney Cruise could elicit the same feeling that the Disney Parks does; however, leave it to Disney to accomplish this. While you do not see a castle, the ship is essentially a castle at sea, and for me, I look forward to booking a future Disney Cruise! 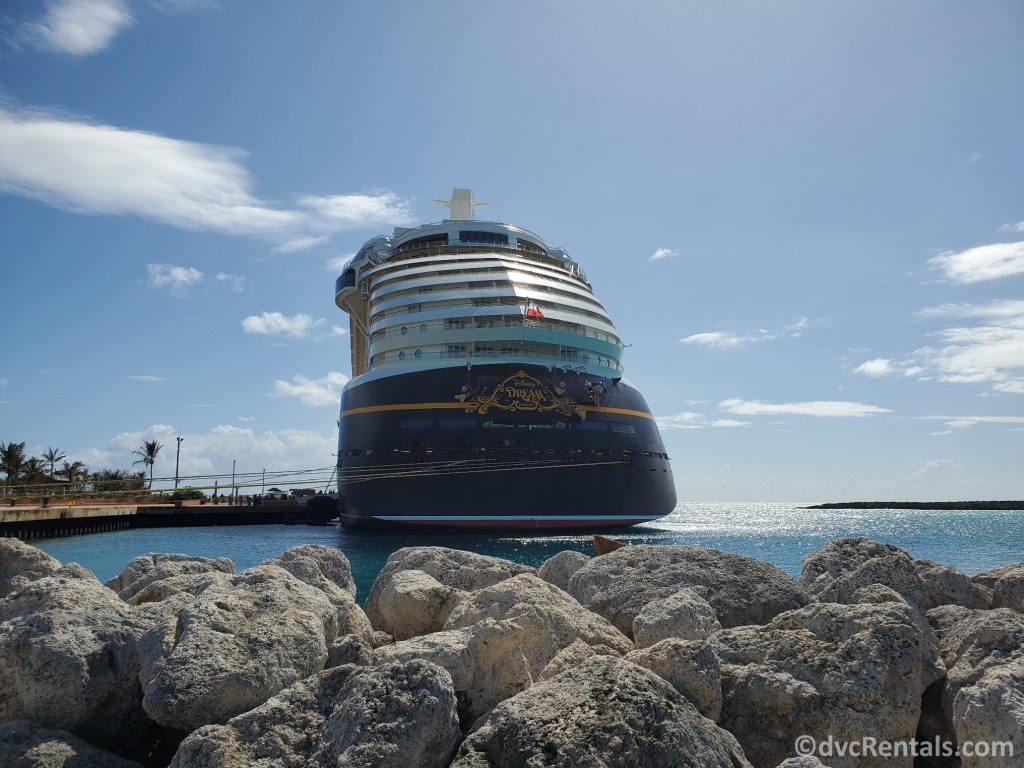