While I love sharing magical Disney moments with my family, friends, and teammates, I am a BIG fan of travelling solo to Walt Disney World. Trust me; there is still a ton of fun and magic to be found on a Disney trip as a party of one, so I thought it would be fun to share what a typical solo day at WDW is like for me!

The day began with my alarm ringing at 6:50 am, bright and early, so I would be ready to make my Disney Genie+ plans! On this particular day, I had planned to do some park hopping, but my first Park Pass Reservation was for Hollywood Studios, and I wanted to make an Individual Lightning Lane purchase for Star Wars: Rise of the Resistance. As it is such a popular ride, I wanted to be sure I was ready to pop into the My Disney Experience app right at 7:00 am to make my selection! 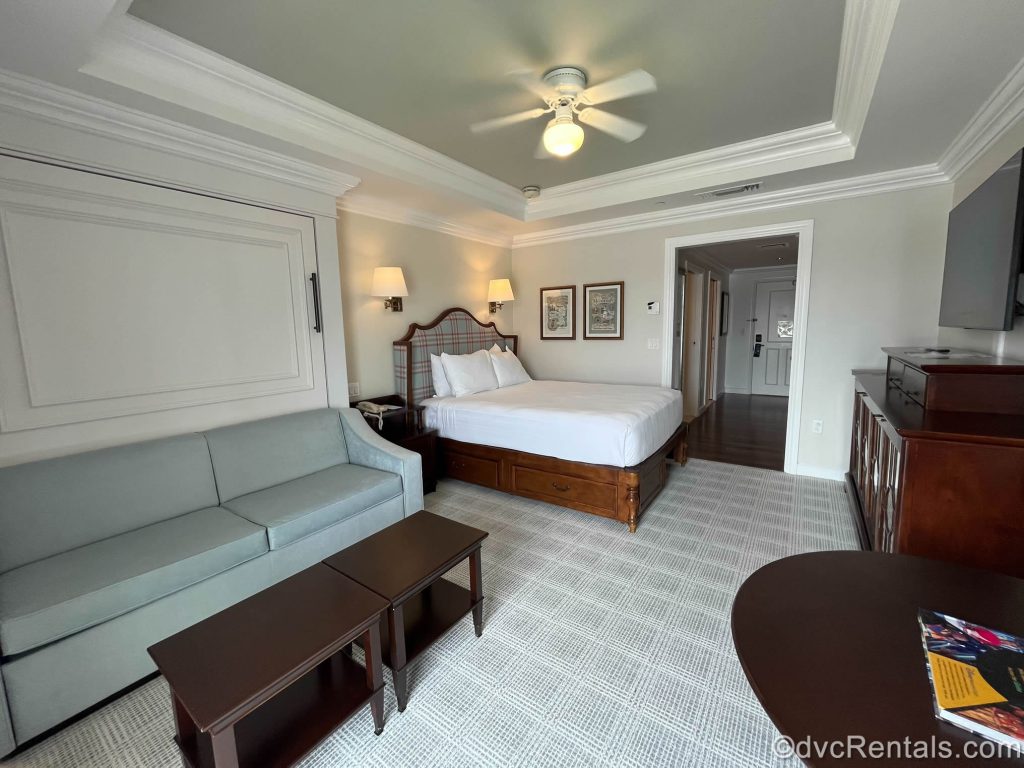 After making my Individual Lightning Lane purchase and first Disney Genie+ selection for the day, I rolled out of bed and took a minute to enjoy the beautiful view from my balcony! On this trip, I was staying at the Villas at the Grand Floridian Resort & Spa in a Deluxe Studio Lake View. My room had a lovely view of Disney’s Wedding Pavilion, as well as Disney’s Polynesian Villas & Bungalows in the distance. It was absolutely perfect for having a quick breakfast before jumping into the shower to get ready for the day! 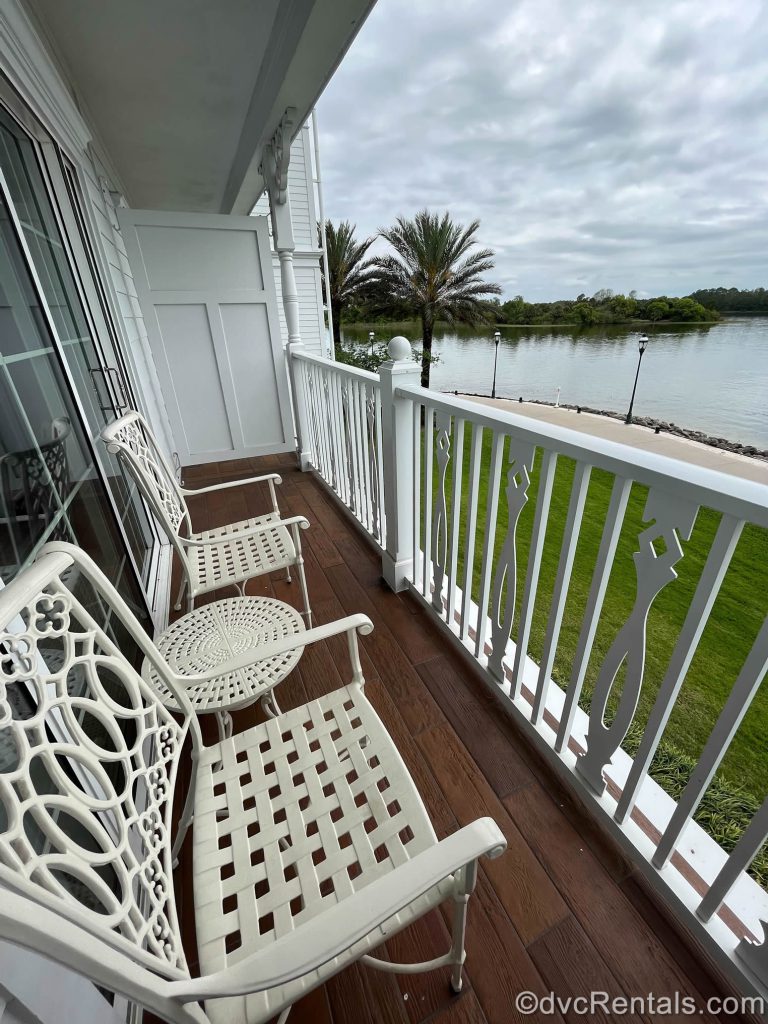 With sunscreen applied and sneakers tied, I headed out for Hollywood Studios! 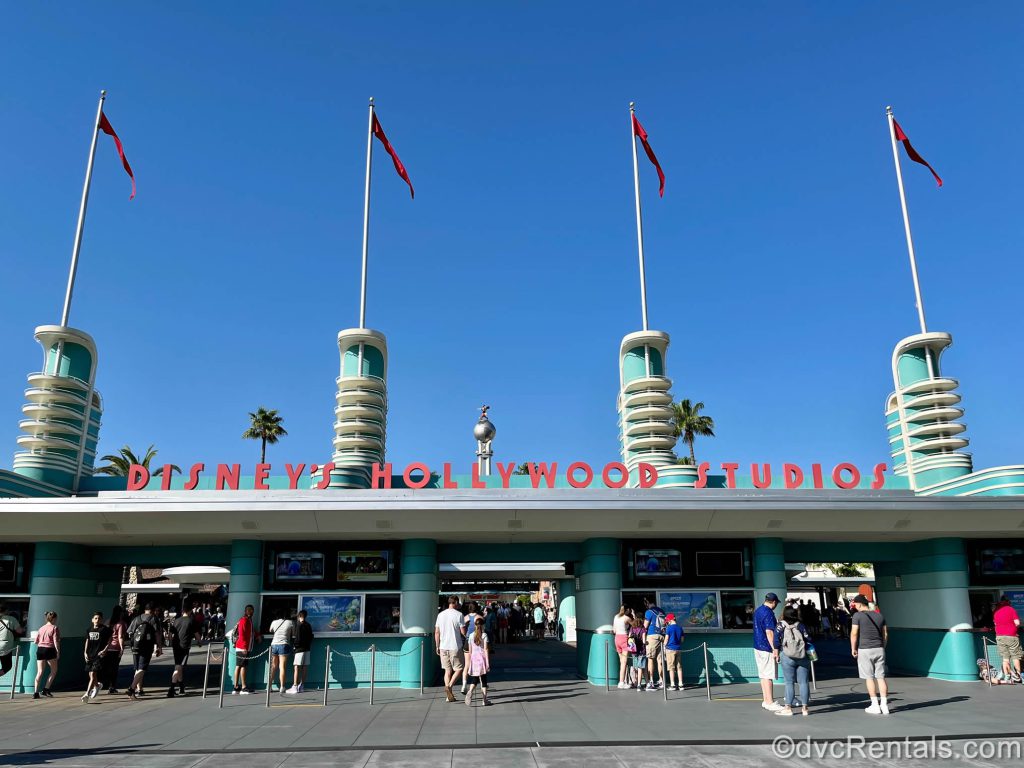 As a Disney Resort guest with Early Theme Park Entry, I was able to head straight to Rock ‘n’ Roller Coaster to enjoy a speedy ride through L.A. before the wait times rose to their peak. 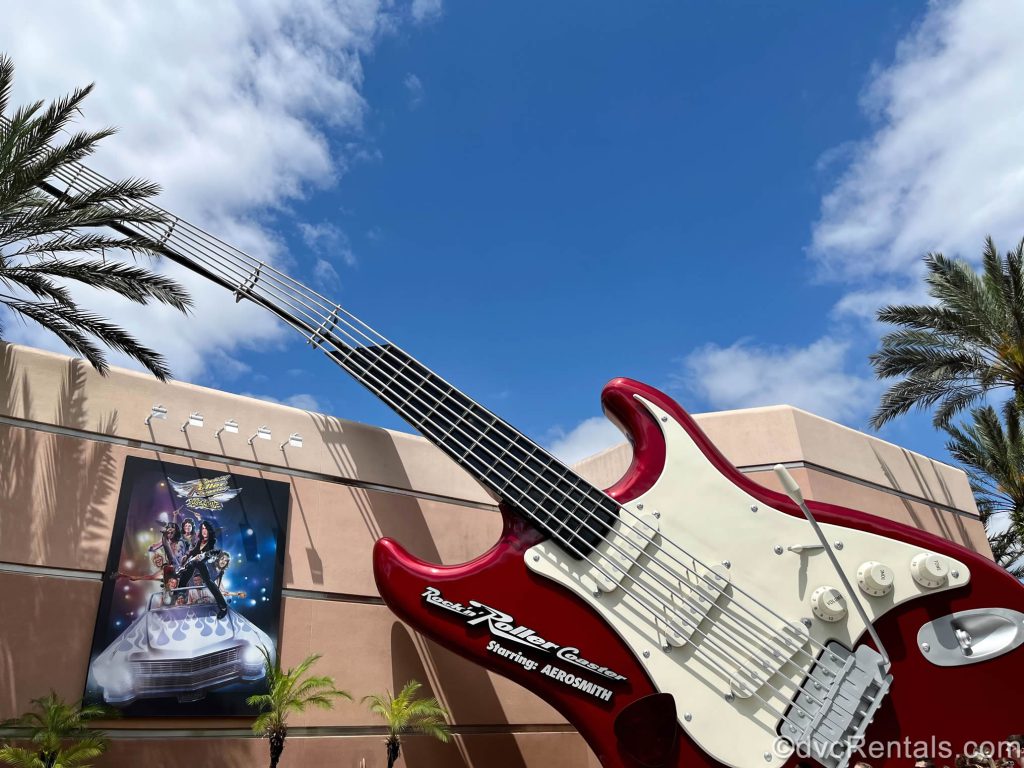 After that, I made my way over to Mickey & Minnie’s Runaway Railway for a cartoon adventure, and then it was time for my first Disney Genie+ selection, the Twilight Zone Tower of Terror! 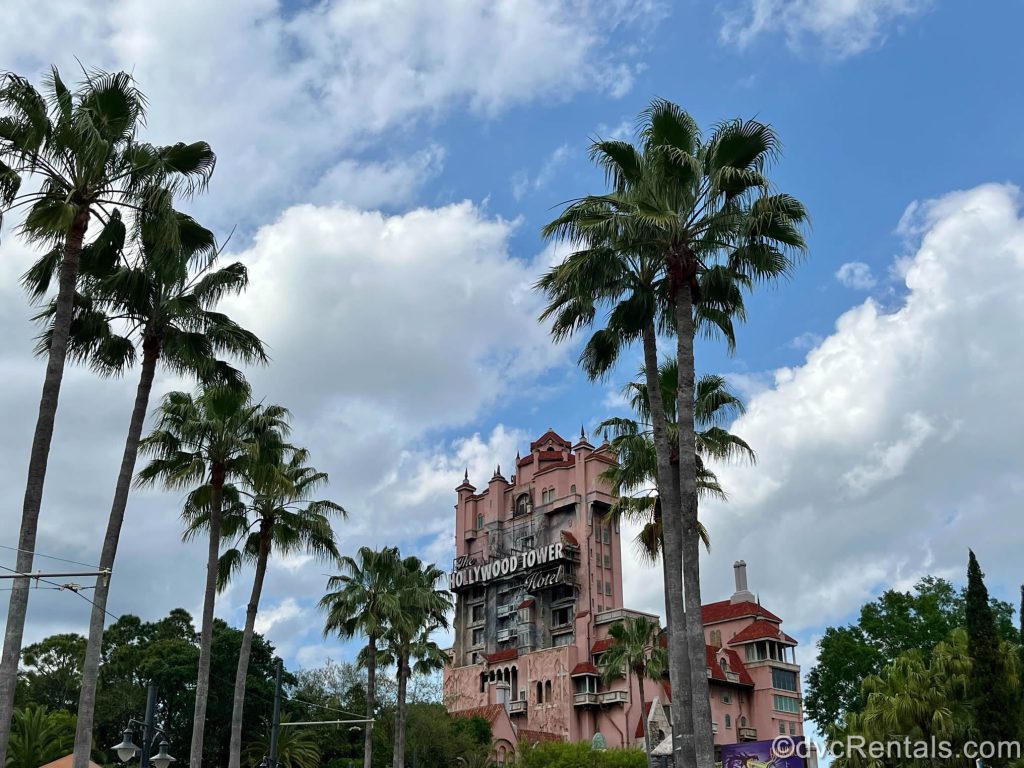 I still had some time before my Lightning Lane entry time for Rise of the Resistance, so I walked back down to Hollywood Boulevard and stopped in for a mid-morning treat at the Trolley Car Café. I enjoyed my Frappuccino and breakfast sandwich on a shady bench and then took a leisurely browse through the nearby shops.

After picking up some souvenirs, I headed to Muppet Vision 3D and then on to Toy Story Mania for another Genie+ selection. Then it was on to Batuu to join the Resistance! 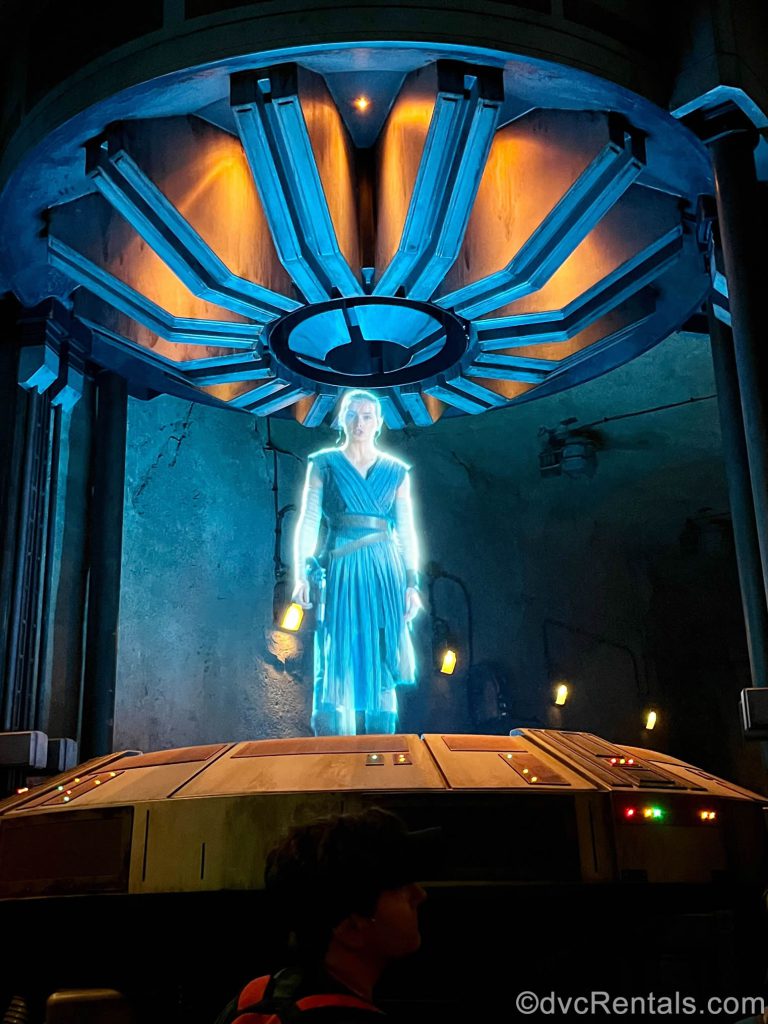 I won’t give away any ride spoilers, but I highly recommend checking out Star Wars: Rise of the Resistance if you can! I’m not even a huge Star Wars fan myself, but I will say that it absolutely blew my mind! It is unlike any other ride I have ever experienced! 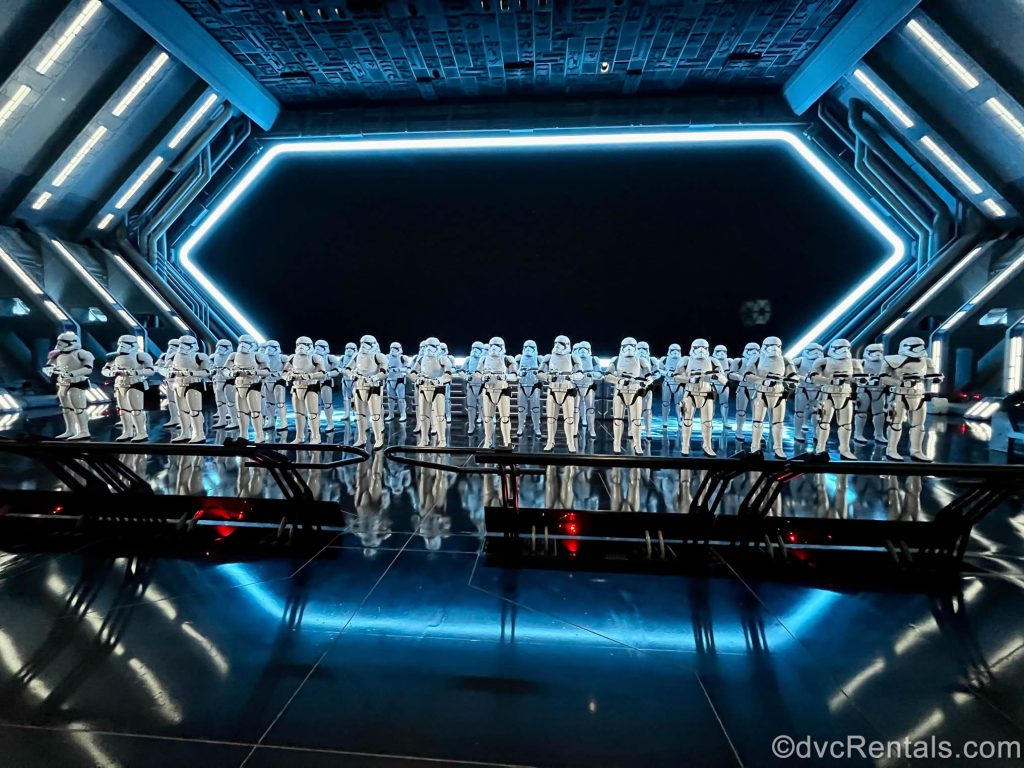 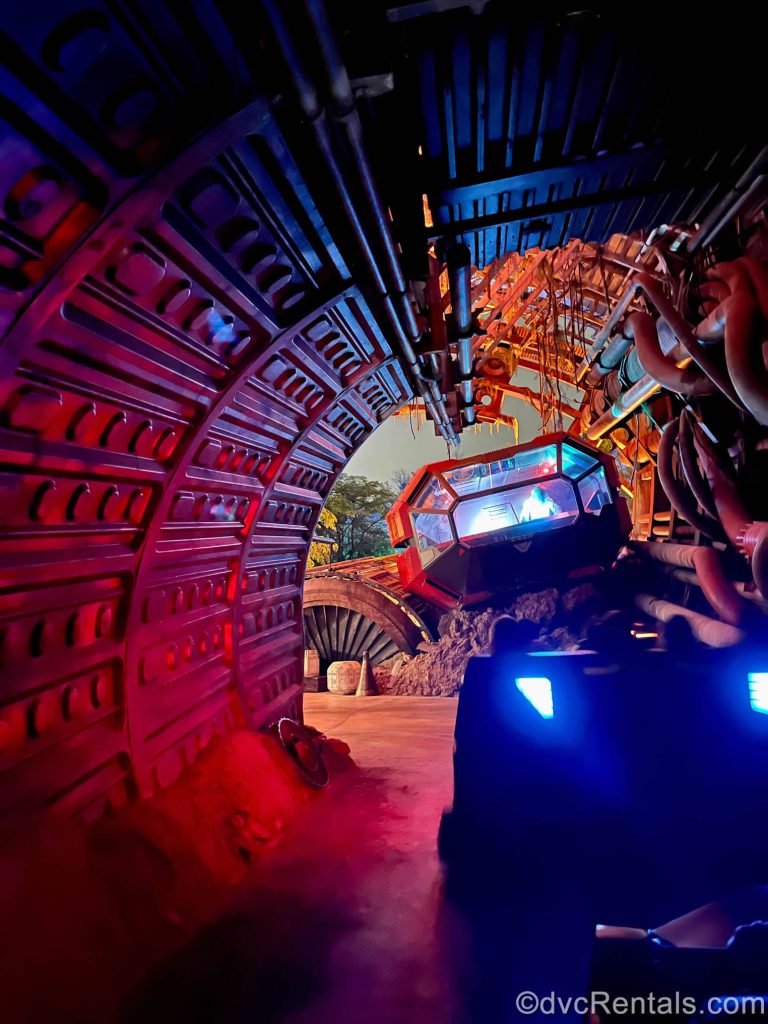 After finishing up my adventure in a galaxy far, far away, it was nearly 2:00 pm and time for some park hopping! I checked the My Disney Experience app and was able to snag a reservation for dinner at Tutto Italia, so it was off to the Skyliner station to enjoy a fun and relaxing ride over to Epcot! 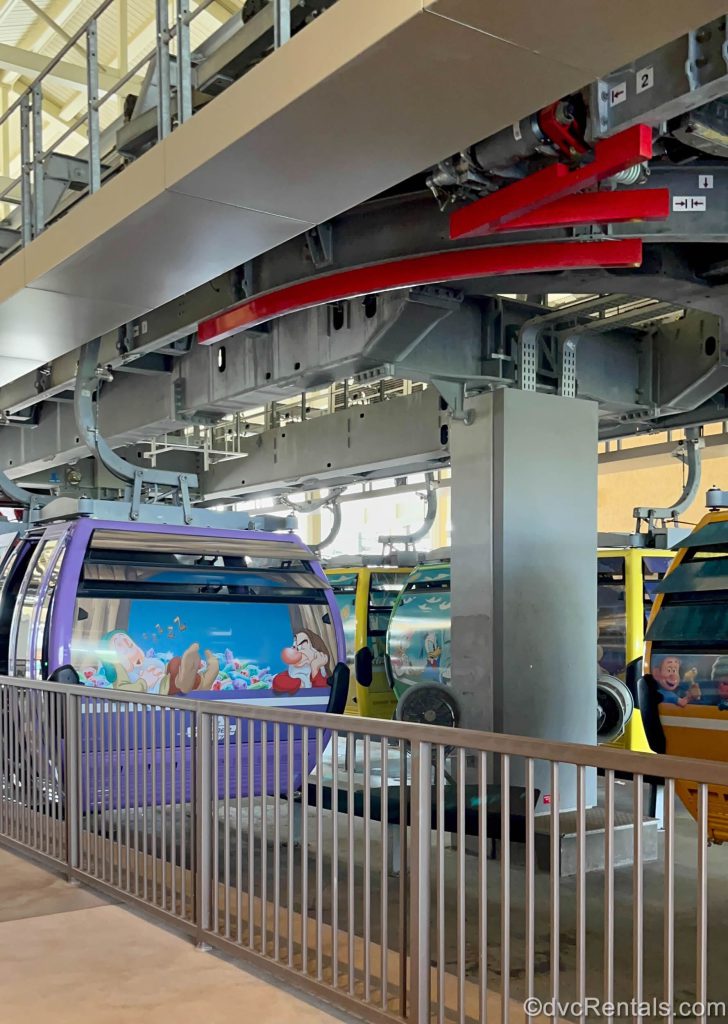 As I was riding the Skyliner, I had been able to make a Disney Genie+ selection for Soarin’, so I made my way over to The Land, enjoying some of the Flower & Garden Festival displays along the way.

After Soarin’ over some of the world’s landmarks, I popped over to Living with the Land, The Seas with Nemo & Friends, and Spaceship Earth before heading back to World Showcase. With dreams of delicious pasta filling my mind, I made my way to the Italy pavilion and checked in at Tutto Italia, which is one of my favorite restaurants!

For dinner, I enjoyed some decadent fettuccine alfredo with grilled chicken, as well as the pretty décor of the restaurant. The Cast Member who was my server was super friendly and chatty and recommended a great spot for me to check out Harmonious later that evening! After finishing my meal, I did some browsing through the other countries of World Showcase, ordered a cocktail from Les Vins des Chefs de France, and snagged a spot for the nighttime spectacular.

I sipped my Citron slush and watched the colors dance over Spaceship Earth in the distance while waiting for the show to start. Harmonious has quickly become my favorite way to see fireworks at WDW! If you haven’t seen it yet, I highly recommend it! The music, video displays, fountains, and pyrotechnics combine perfectly to make a show that grabs at your heartstrings, gets your toes tapping, and never fails to make me gaze in awe at the happenings in the lagoon!

For guests who are staying at a Deluxe Disney Resort or Disney Deluxe Villa Resort, as part of the 50th anniversary celebration, you can enjoy extended hours in Epcot and the Magic Kingdom on select nights. On this night, the Extended Evening Theme Park Hours were at Epcot, so I took the chance to visit the Gran Fiesta Tour, Frozen Ever After, and went for another flight on Soarin’. 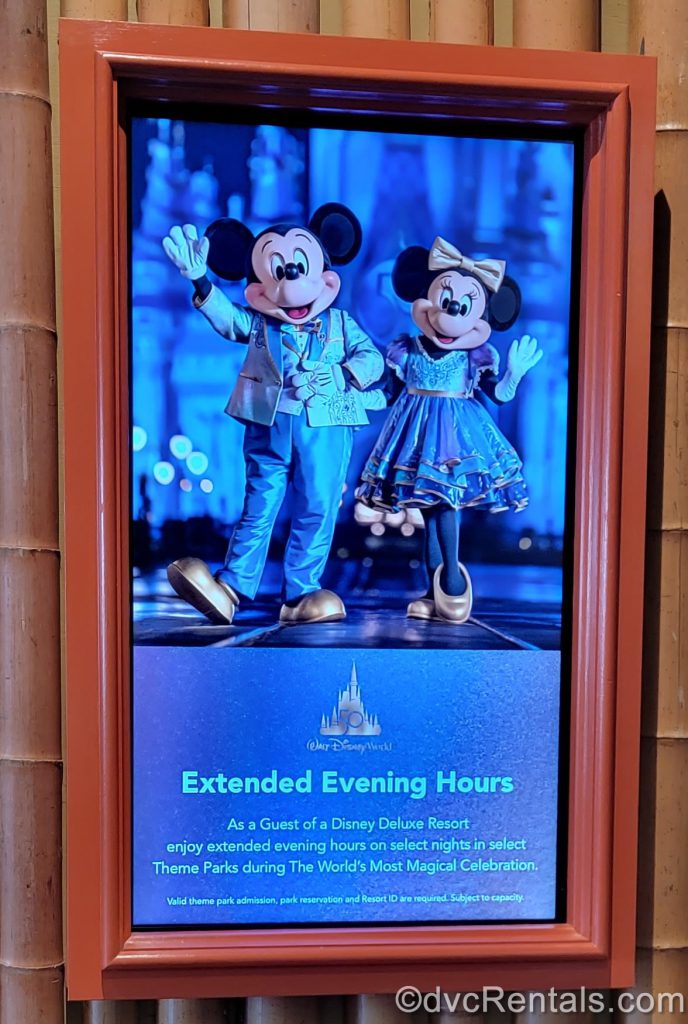 After a wonderful day of park hopping, scrumptious food, and experiencing some of my favorite attractions, it was time to call it a night. I slowly walked up to the front of the park, enjoying the sights and sounds along the way and stopping to snap some photos of Spaceship Earth as it was lit up as a Beacon of Magic.

The night ended with a trip on the monorail back to the Villas at Disney’s Grand Floridian Resort & Spa, where I changed into my pajamas and snuggled into the comfy and cozy bed. It was time to dream of all the magic I had experienced and rest up for the next day’s adventures! 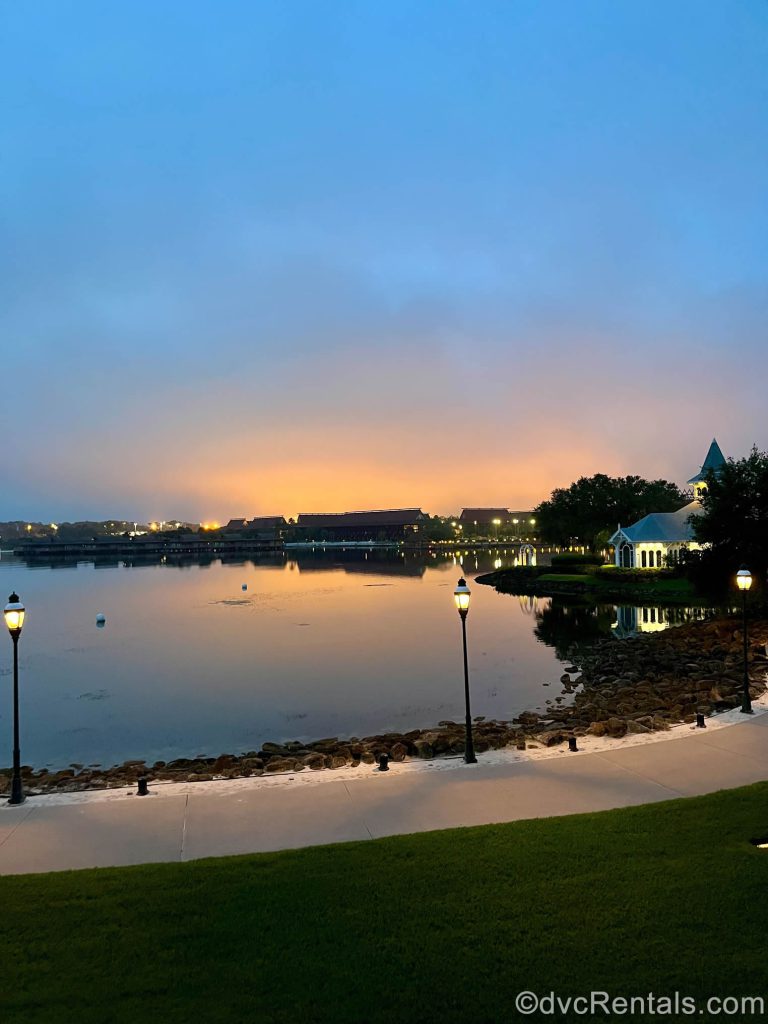 As you can see, even when visiting solo, your day can be full of good times, great fun, and amazing memories! It’s great to be able to set your own pace, see what you want to, ride what you want to, eat whatever you might be craving, and soak up all the magic that WDW has to offer. I can’t wait to plan my next solo adventure, and I hope you enjoyed sharing my experience with me!