I’ve just returned from my second trip to Disney, and one thing I noticed on this trip, is how there are so many different ways Disney manages to make vacations as magical as possible. 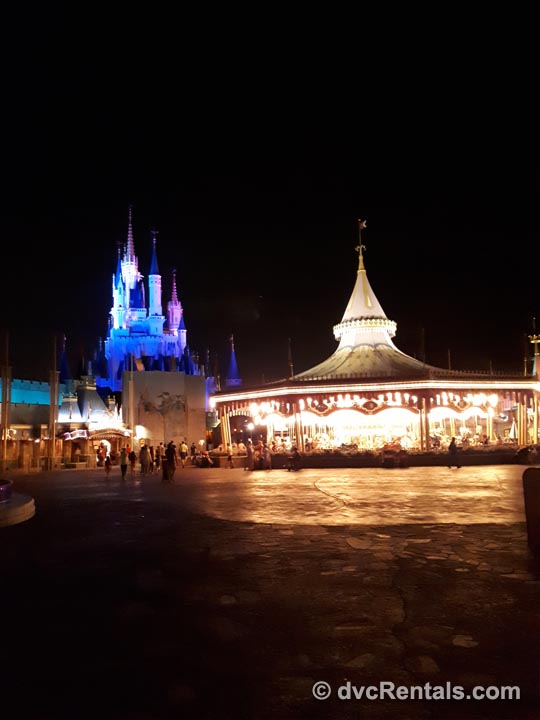 As I spent time in the parks, I started looking around and listening to everything going on around me and began to think about all the small details about Disney that tend to go unnoticed. Disney has mastered the art of the show and no one can doubt the grandeur of all things Disney (um excuse me, floating mountains anyone)? 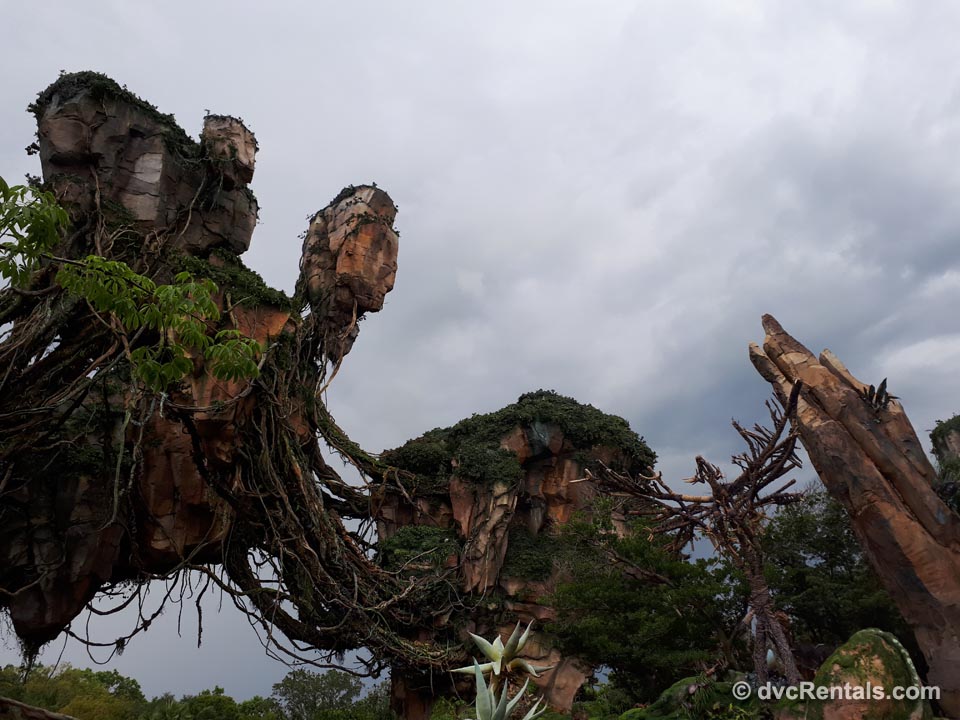 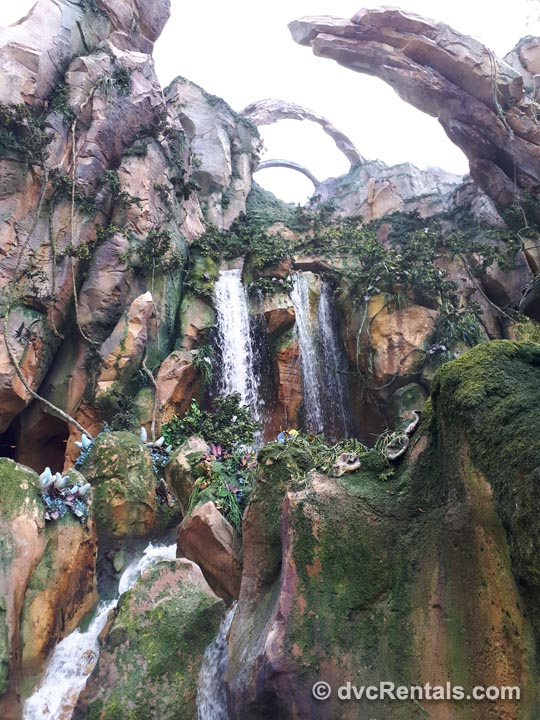 Just as important to the whole experience however, is the tiny details Disney includes in everything, as well as the small magical moments that Disney may not have planned on.

One thing I really grew to appreciate on this trip is Disney at night. There’s something to be said about wandering around the parks after crowds have thinned and the heat of the day has broken. 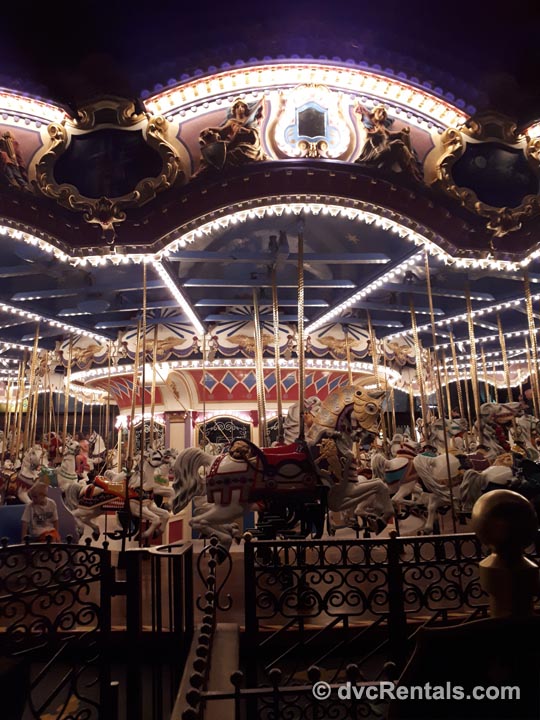 Disney at night is almost like being in an entirely different park. Pandora is the most obvious example of this however, one of my favourite things about Disney at night is how beautiful Main Street USA looks when all the lights are on. On my very first trip to Disney I remember waiting for the fireworks at the end of the day and turning around to see Main Street twinkling away. I make sure now that I take in this sight on every visit. 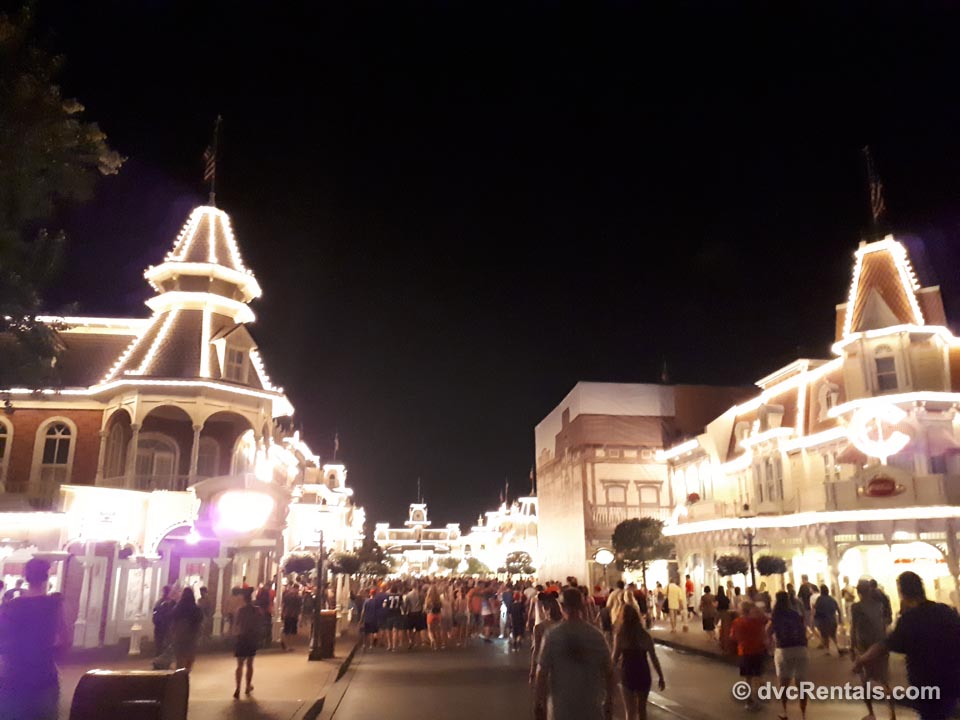 It’s a simple thing, but always a sight that stays in my head long after I’ve returned home. I also love taking the ferry at night and seeing the reflection of the lights from the resorts on the water. There’s something very peaceful about Disney at night in general and taking the ferry is especially nice. 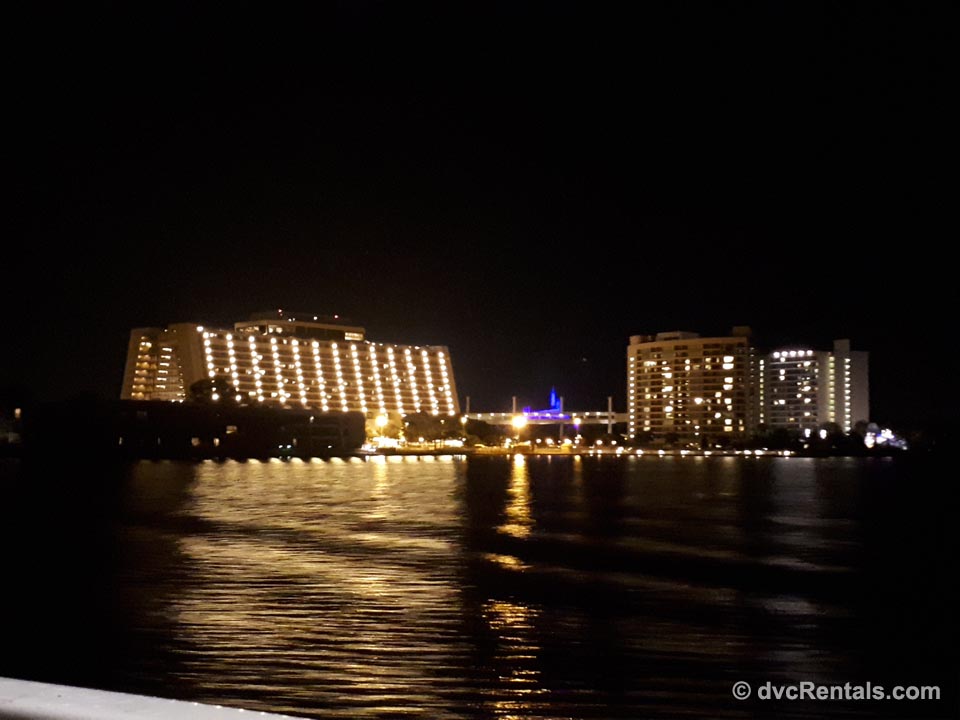 Another thing I’m always impressed by at Disney is all the little touches they put into every aspect of parks and resorts. There are some details that you wouldn’t think make a difference until you imagine what the effect would be if that detail wasn’t there. For example, Disney has a mailbox at every resort, but imagine how much different it would feel to have a generic mail slot instead of the cute hippo mailbox in Jambo House at Animal Kingdom. If the generic mailbox was always there it may not be something you consciously notice, however having the added touch of matching the mailbox to the theme of the resort really helps add that extra touch to the whole experience. 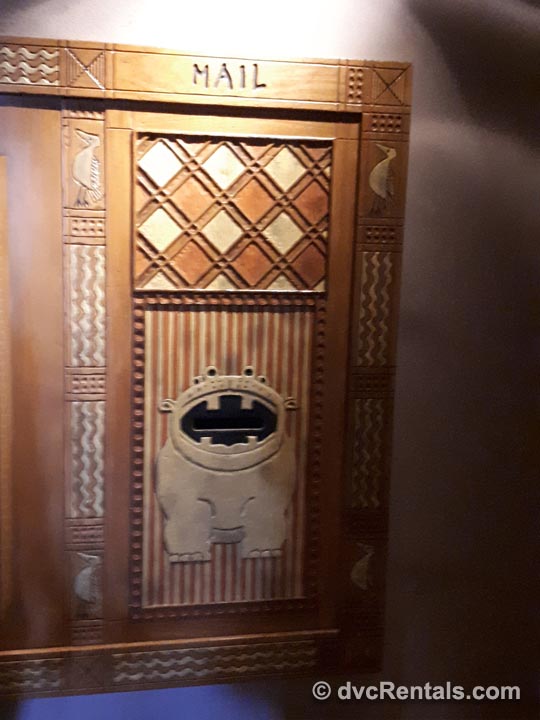 When watching the fireworks, I also love looking around at the trees. The trees would light up with lights and colours to match with what was going on in the show. Waiting for rivers of light I was fascinated watching the trees around the water sparkle and twinkle and then have the occasional silhouette dance through them. 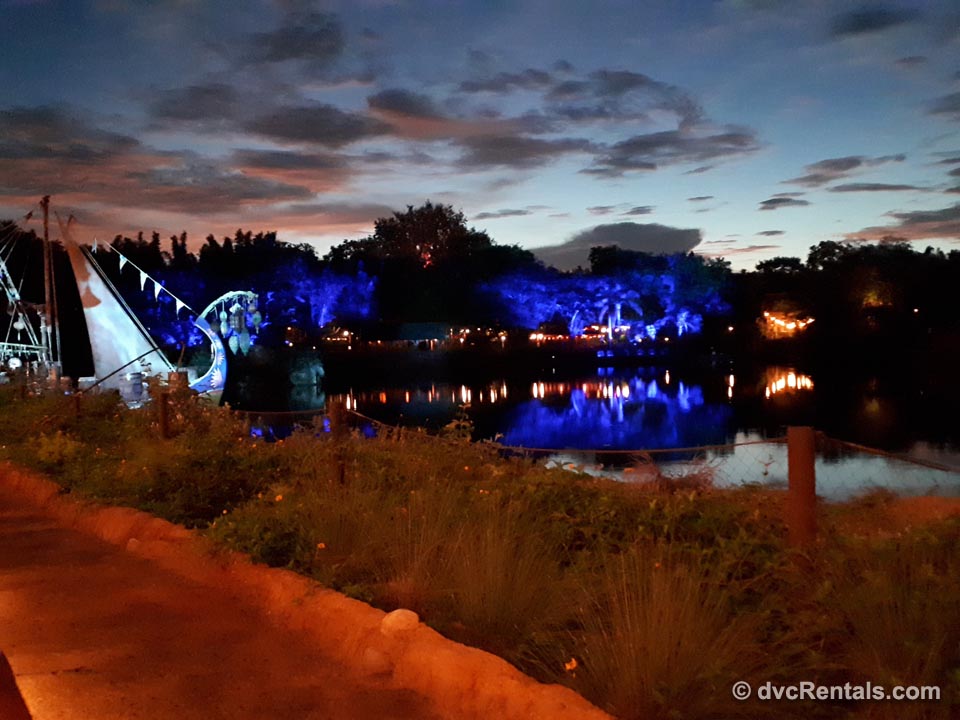 Another one of my favourite things about being at Disney is the different interactions other people have on their magical vacations. There’s a lot to be said for just taking a moment and people watching. People’s excitement is contagious and may even open your eyes to something you never noticed at Disney. On my last trip to Disney I remember overhearing a kid and his dad on the Pirate Treasure Hunt in Adventureland, I almost wonder if the dad was having more fun than his kid. He was talking in his pirate voice and running ahead of his son trying to get him to keep up and find the next clue. Up until that moment I didn’t think much of the pirate treasure hunt, it seemed like a small unimportant side thing to do at Disney. After seeing that interaction however I couldn’t help but think about how that will be a memory those two will always have and be able to look back at and laugh. It’s so nice to see how Disney can bring families together and make little memories like that. Sure the big attractions are great, but at the end of the day, the memories families make together have so much more meaning to them. Another little thing that can go unnoticed or taken for granted on vacations are the interactions people have with cast members. Even slightly the more mundane things about the parks, such as having to go through security, is made a little bit more magical by just being told to “have a nice day, Princess.” I think Disney is the only place where anyone can call me Princess and bring a smile to my face as opposed to making me feel like I’m being talked down to. Something that always amazes me about cast members is their ability to somehow turn a situation completely around. While waiting in line to meet Olaf one of the kids behind us somehow got it into his head that Olaf was scary. The cast member at the door was quick to intervene, and tell stories about how he met Olaf, and how much Olaf loved hugs and was just the nicest guy. In a few short minutes the boy behind us could not wait to meet Olaf again. Once again, this was a short interaction that probably went completely unnoticed by most people, but I’m sure it made the family’s vacation just a bit more enjoyable. Small interactions like this are what can make all the difference to a vacation.

One thing I’ve learned on this past trip is to occasionally take a moment during your vacation to step back, take deep breath, and just watch the world around you go by for a couple of minutes. Enjoy the little details, laugh at some of the cringe worthy Dad jokes you hear, and just take a second to appreciate that you are in the most magical place on earth surrounded by people making fond memories that will last them a lifetime. 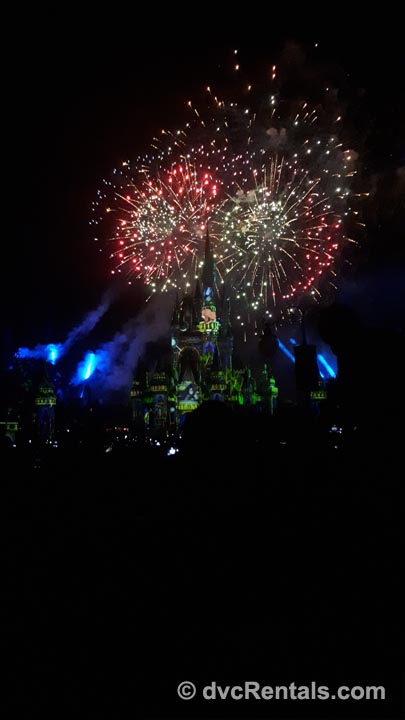