Keeping the Magic Alive Between Trips: Disney+ as a Gateway to the Disney Parks

Like the majority of people reading this blog, I absolutely adore Walt Disney World! 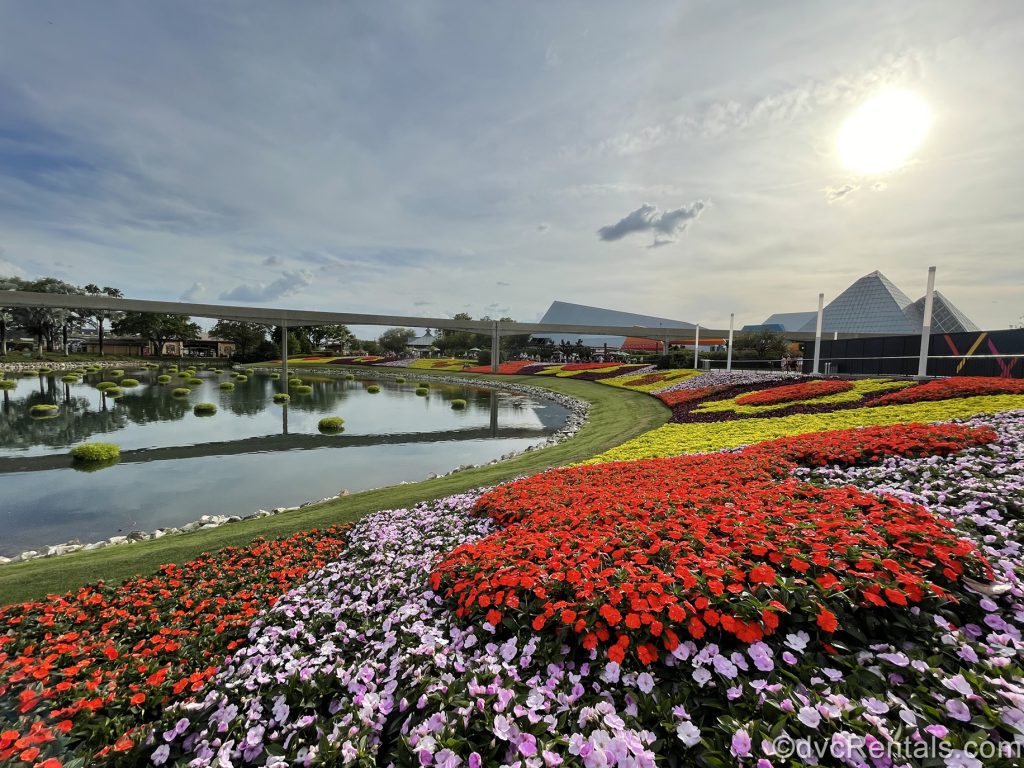 I was fortunate enough to visit all four parks and stay in an on-property resort when I was a child, and then visit Magic Kingdom again in my early twenties. No matter how much time passes, I will always hold the warmth of those memories in my heart and be forever enchanted by their magic. 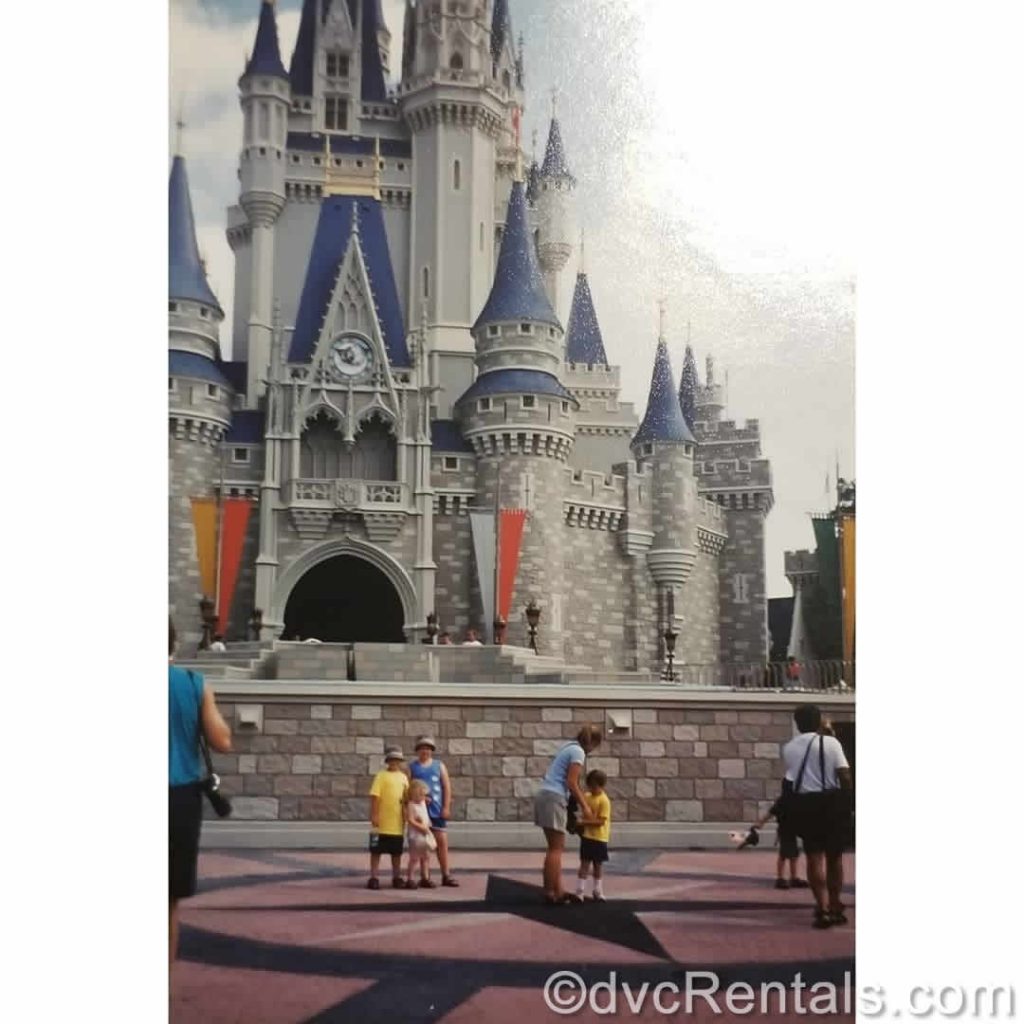 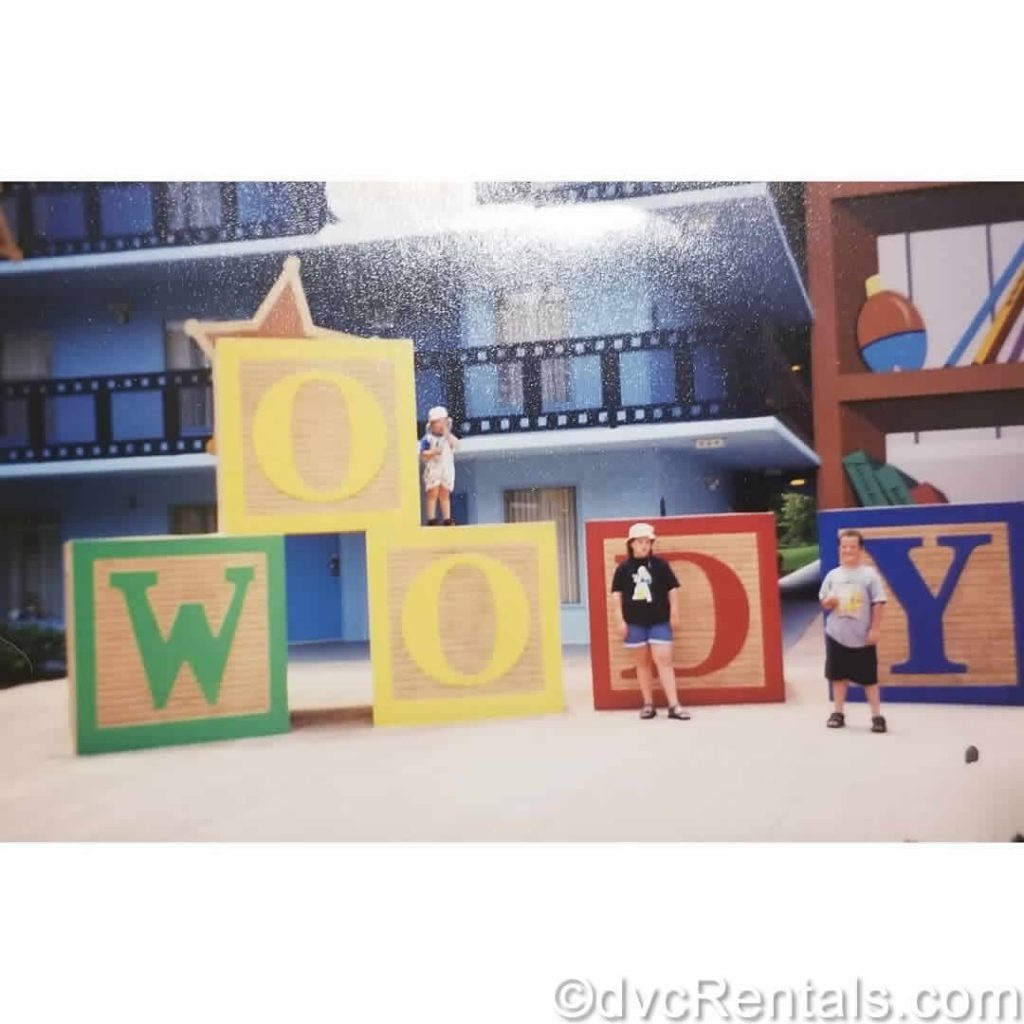 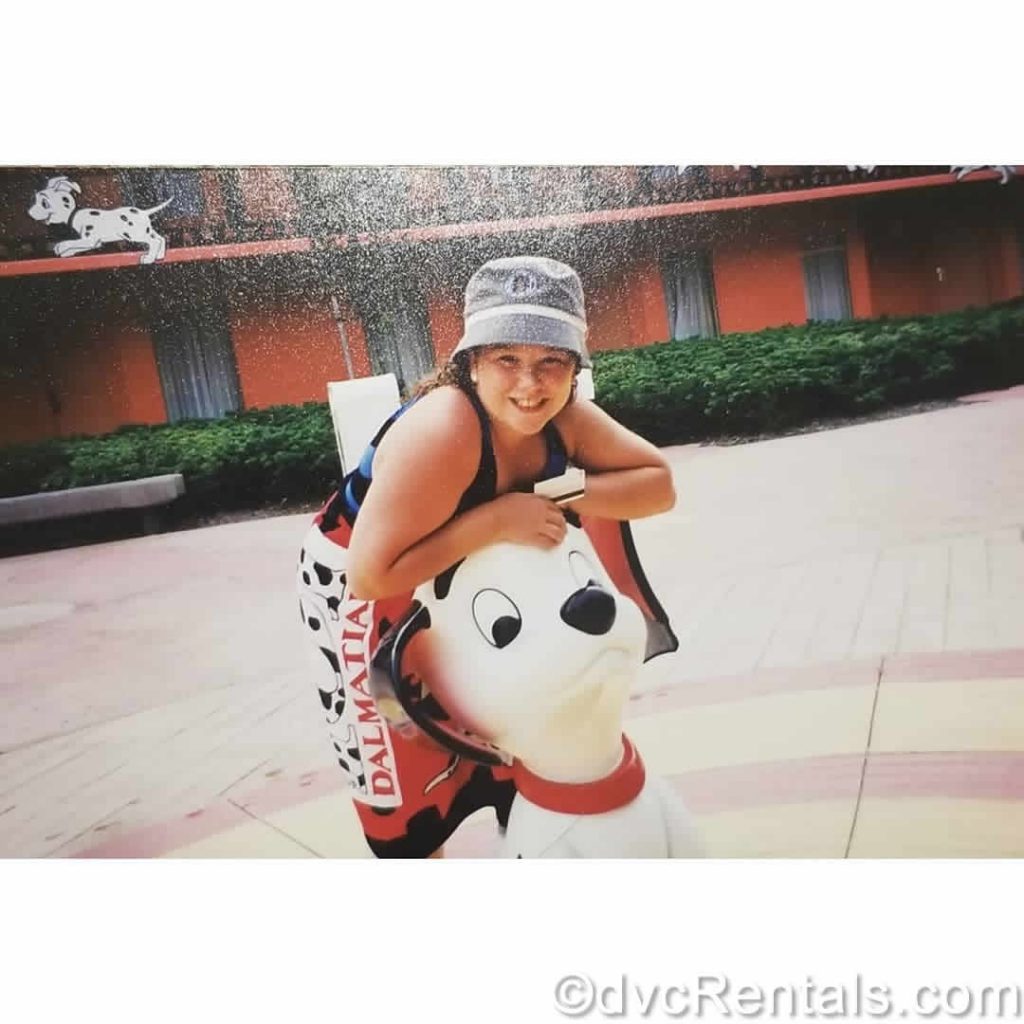 Now, nostalgia and recollections are priceless, don’t get me wrong, but I miss Disney! I know I’m not the only person who feels like this. Whether it’s been almost 10 years since your last visit or you just got back from a trip yesterday, keeping the magic alive while you wait for your next visit can seem daunting. 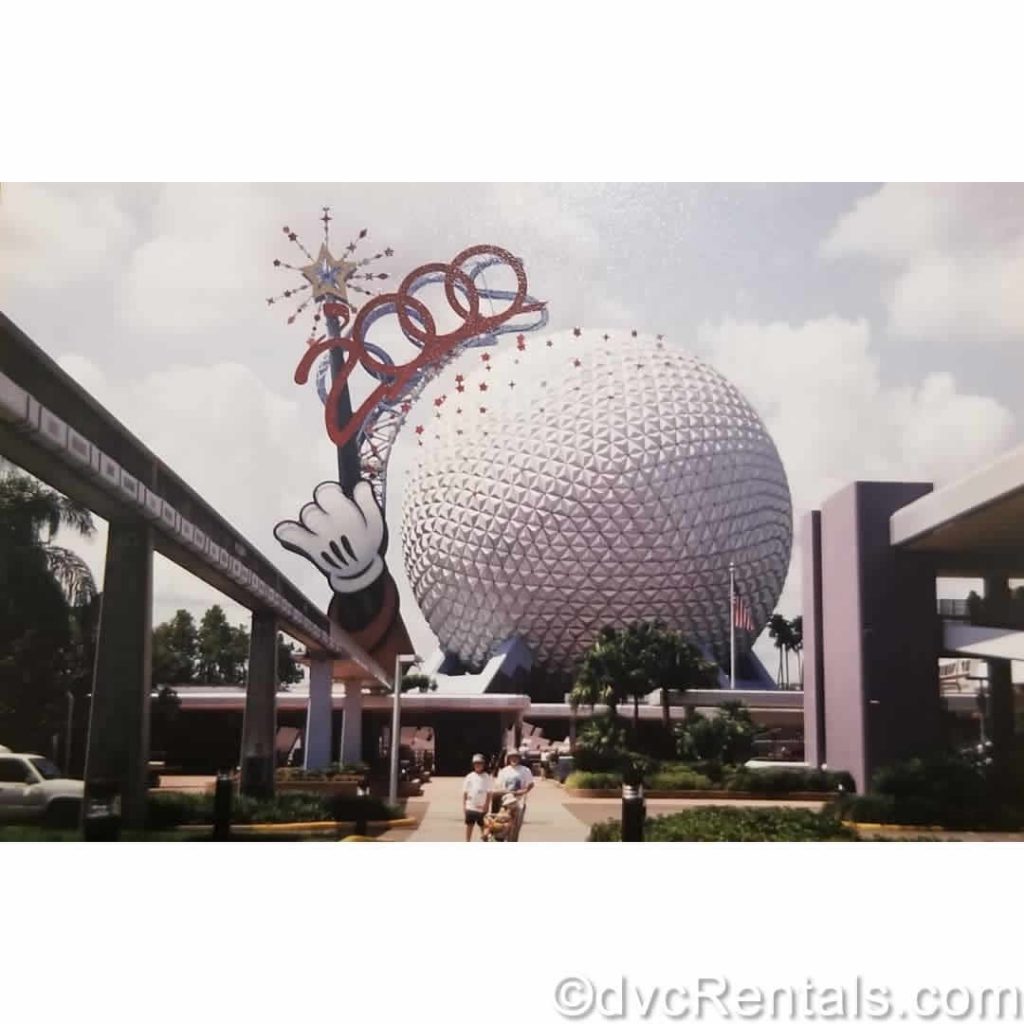 One way I’ve found to curb those Disney Park cravings is to live vicariously through the documentaries and series offered through Disney+, Disney’s online subscription streaming platform. From peaceful sunrises to the fast-paced fun of the fantastic theme park attractions, the following titles are the perfect indirect vehicle through which we can experience some of the wonders of a Disney trip.

Imagine marveling at the sun as it rises behind Cinderella’s Castle or watching the Tree of Life as it emerges from its enchanting nighttime facade and into the bright morning light. Well, what would you say if I told you that you didn’t have to imagine? The Sunrise Series allows viewers to experience the breathtaking sunrise at three of Walt Disney World’s theme parks: Magic Kingdom, Animal Kingdom, and Epcot! 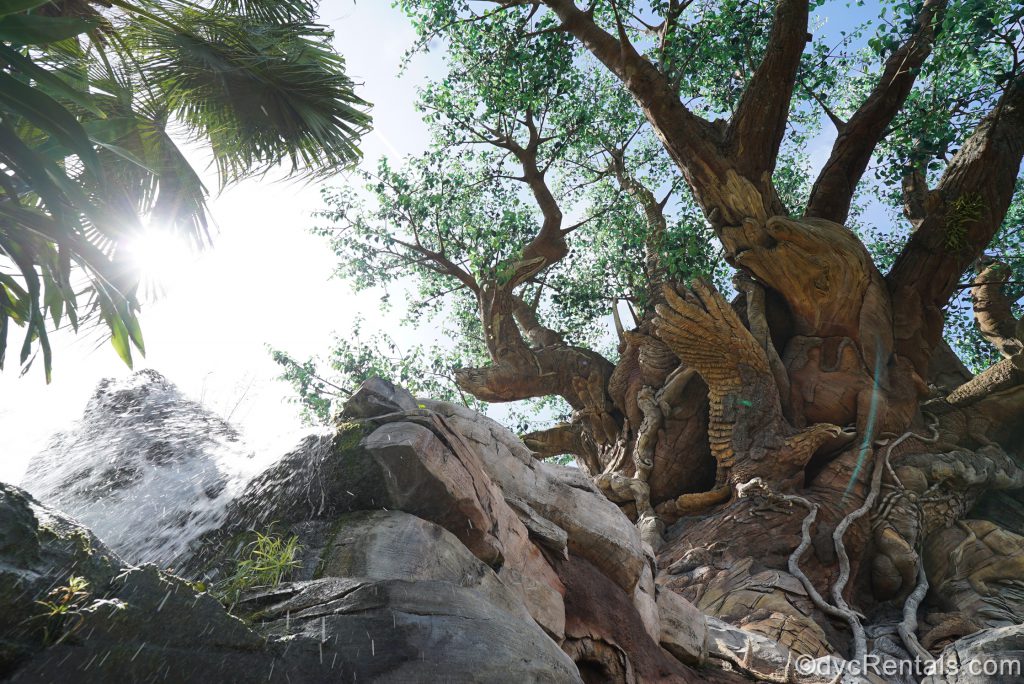 Enjoy your morning coffee and relax as you watch the day begin at The Most Magical Place on Earth.

You’ll laugh, marvel, and most definitely shed a tear or two while experiencing this engaging series that highlights key moments in Disney Parks history. Given unprecedented access to Walt Disney Imagineering, which is the design and development core of The Walt Disney Company, filmmakers guide us through the creation, design, and construction of our most beloved attractions. 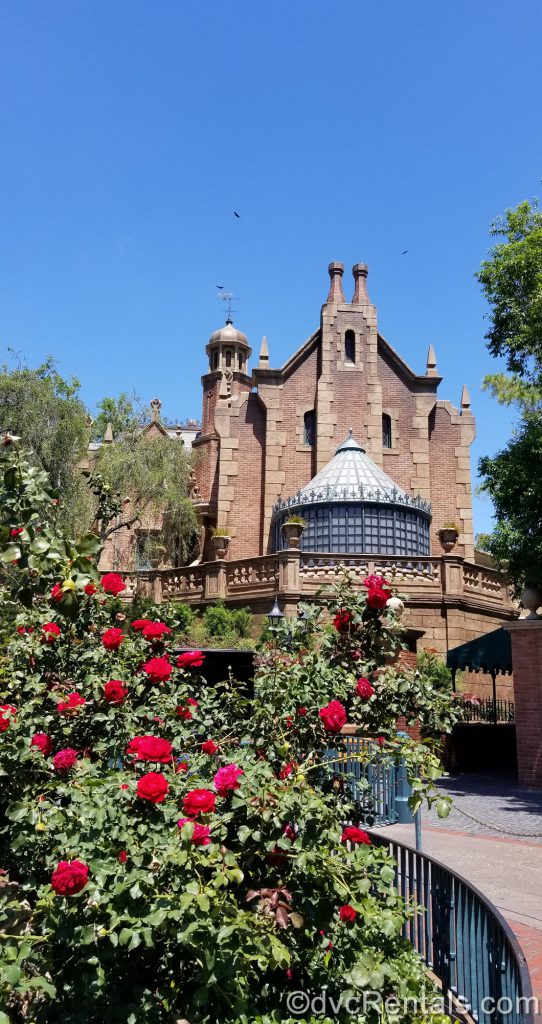 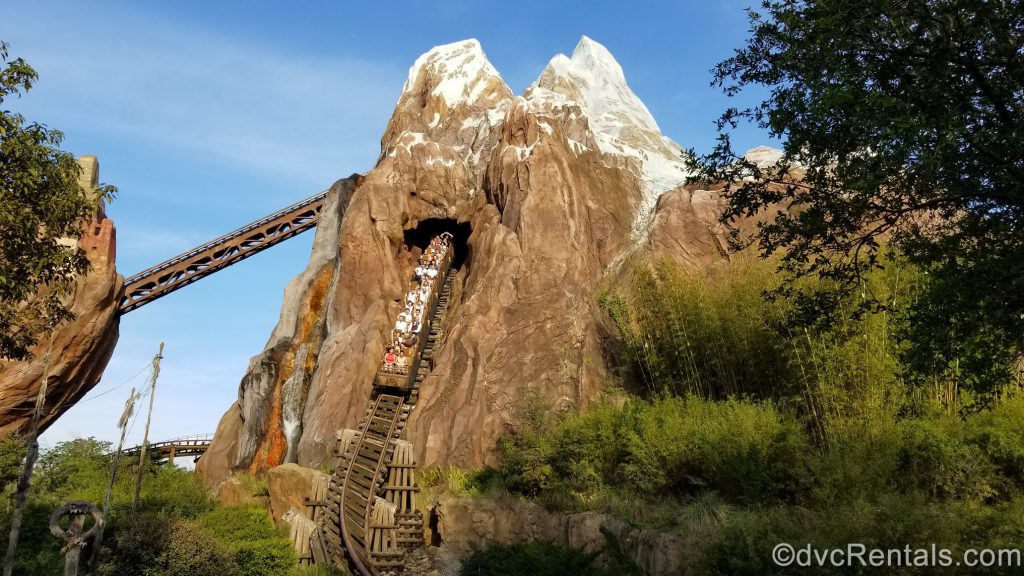 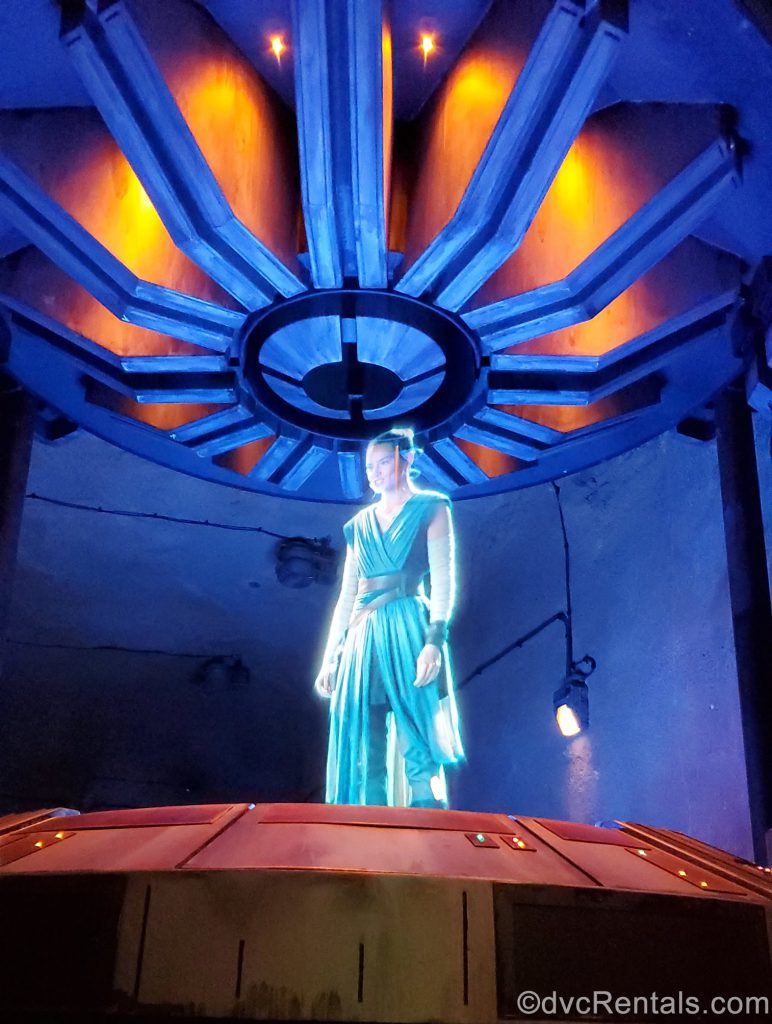 Beginning with Walt Disney’s dream of Disneyland Park, Angela Bassett (Black Panther and Soul) recounts the exciting and often emotional stories surrounding the expansion of Disney’s theme parks worldwide. Continuing with the Imagineers’ perseverance to fulfill Walt’s vision of Walt Disney World in Orlando, the docuseries concludes with the most recent theme park opening of Shanghai Disneyland Park in China.

Narrated by Sterling K. Brown (This is Us, Black Panther, & Frozen 2), this 1-hour documentary offers an inspiring look at 10 amazing individuals from across the globe who create Disney magic every single day. We follow their personal stories, which range across a variety of disciplines such as Imagineering, animation, broadcasting, and even veterinary work!

You can also find One Day at Disney Shorts (2019) on Disney+, which is a compilation of videos ranging from 5-9 minutes in length that each feature “a day in the life” of a Disney Cast Member. These short segments are a great way to learn more about the people behind the scenes and are perfect for when you don’t necessarily have an hour to spend watching a full documentary. 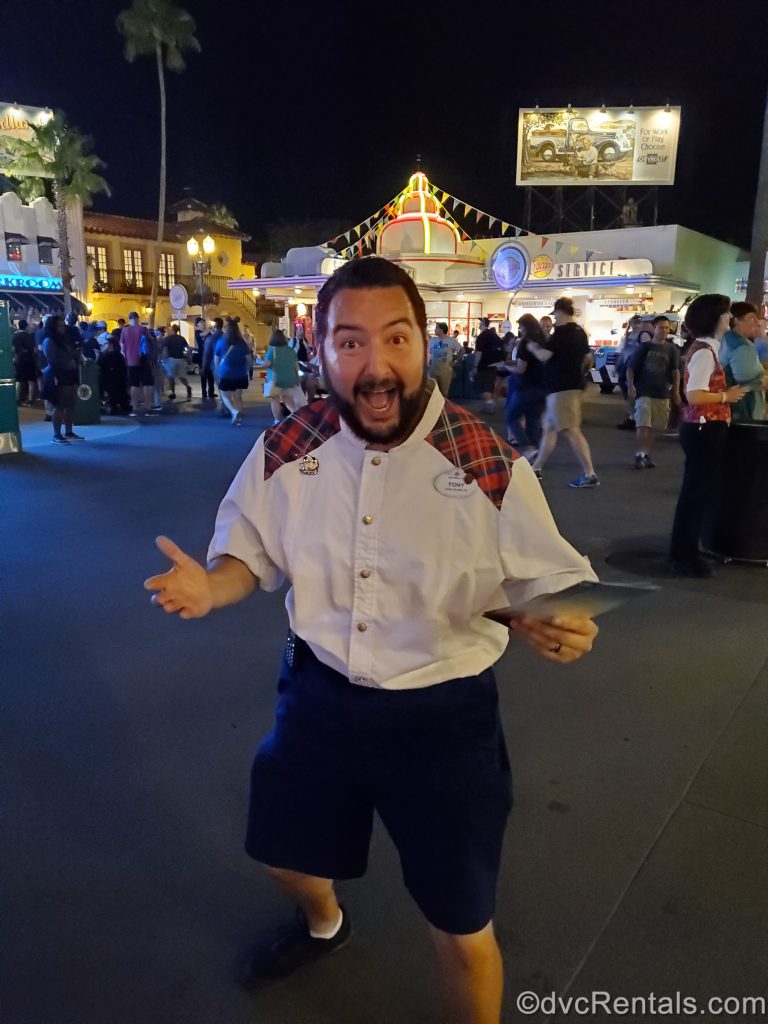 Some of my favorite episodes that focus on the Disney Parks feature Lupe de Santiago, a seamstress at Disneyland Resort; Kris Becker, an animal keeper at Animal Kingdom Park; and Stephanie Carroll, a ranch hand at the Tri-Circle-D Ranch at Fort Wilderness Resort!

This 7-episode docuseries “peels back the curtain” of The Walt Disney Company and gives viewers a never-before-seen glimpse at Disney movies, music, destinations, theme parks, and more! 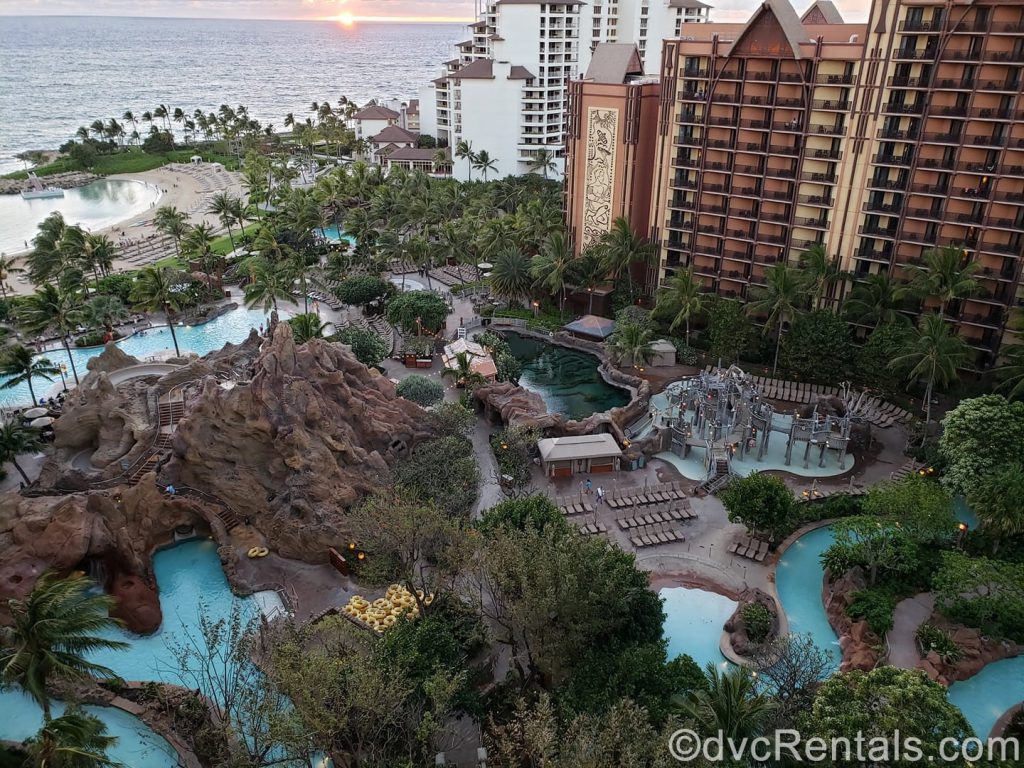 Join pop superstar Katy Perry at Aulani, a Disney Resort & Spa in Ko Olina, then venture into Animal Kingdom to discover the Elephant and Bees Project with Disney Conservation. You can also experience a Half Marathon with RunDisney and take a peek at Disneyland Resort’s collaboration with couture designer Guo Pei for Mickey and Minnie’s 2020 Lunar New Year attire! 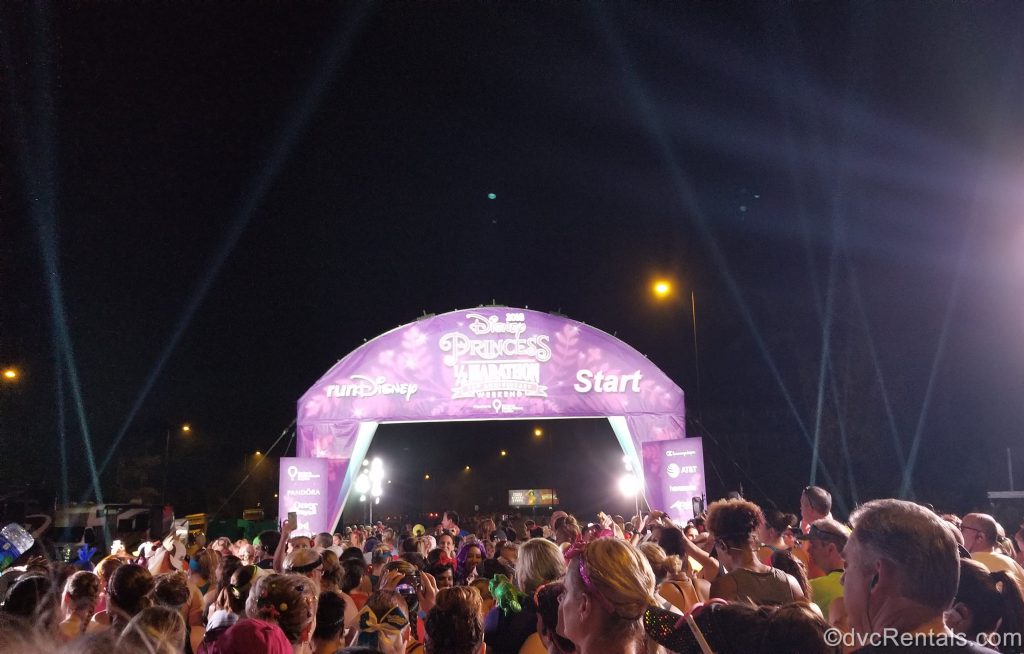 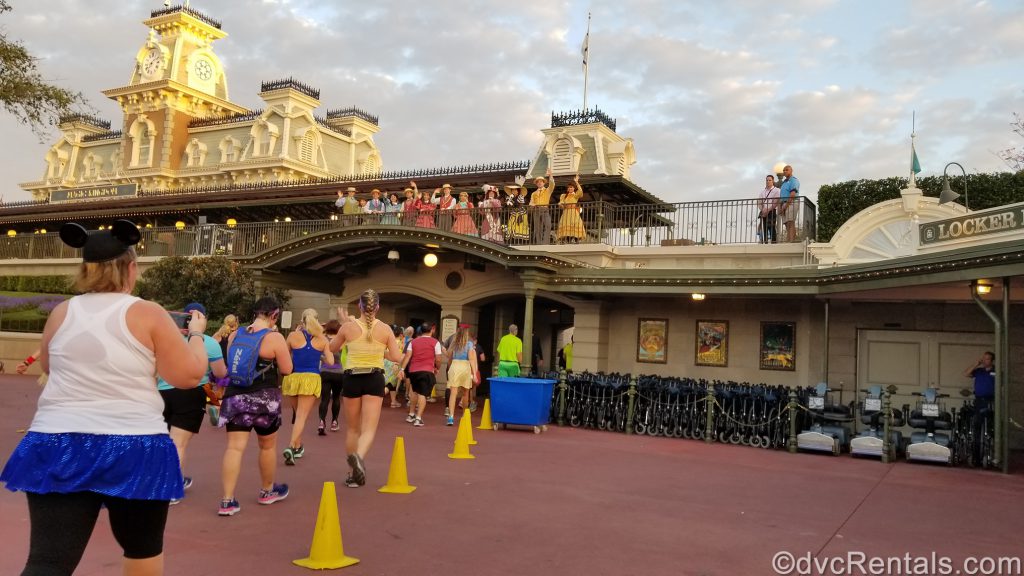 Are you looking for a more in-depth look at Walt Disney World’s wildest theme park? Look no further than this National Geographic docuseries narrated by Olaf himself, Josh Gad! 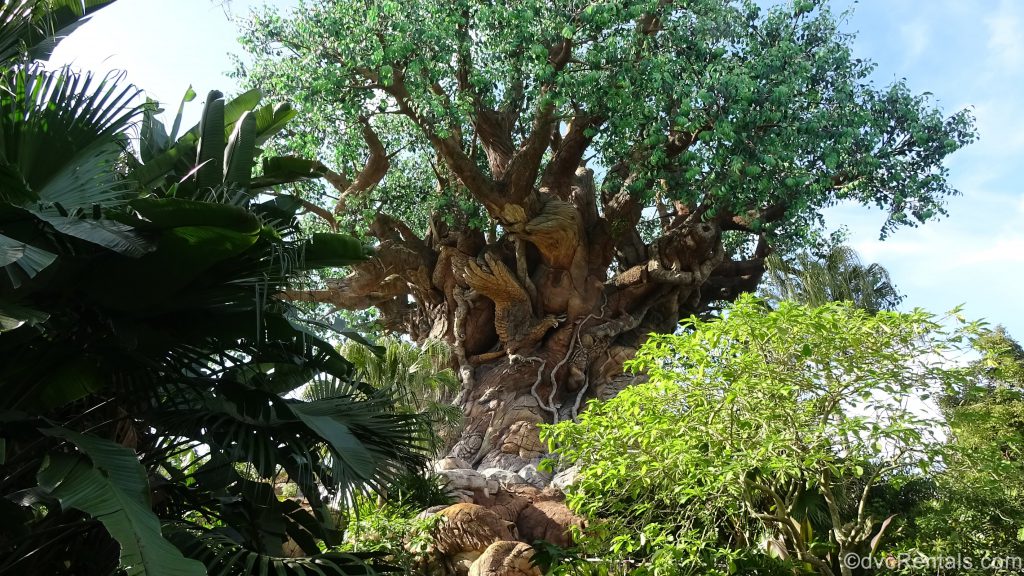 Each episode introduces viewers to the residents of Animal Kingdom and their careers, including Kenya the giraffe, Gus the hippo, and alpha lioness Kinsey. Custom-built GoPro housings, 18-foot cranes, and underwater camera technology truly bring you right into the worlds of these rare and beautiful animals. The series also dives into The Seas with Nemo & Friends at Epcot!

When I think of a Disney wedding, I instantly picture the gorgeous Wedding Pavilion at Disney’s Grand Floridian Resort & Spa. 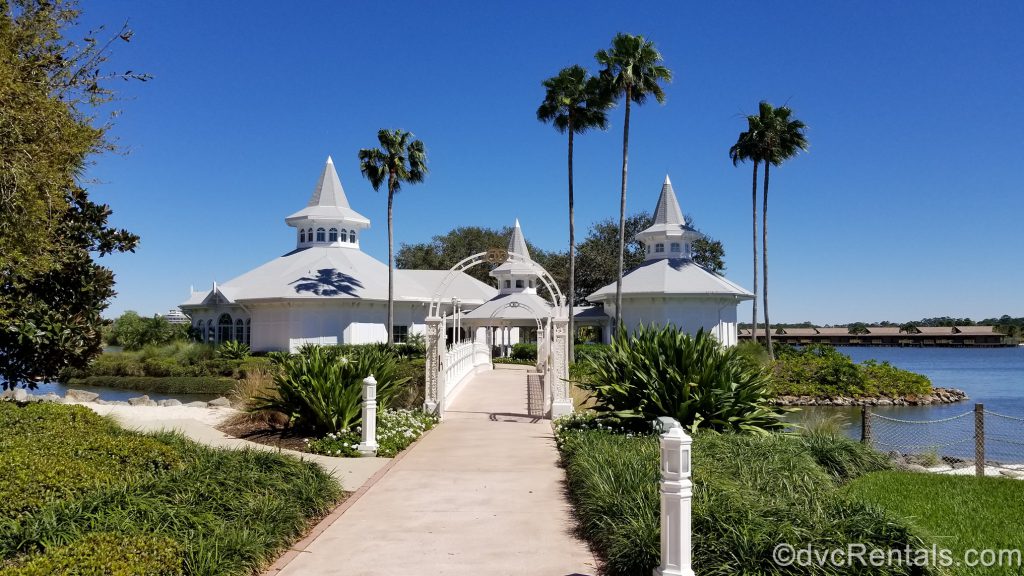 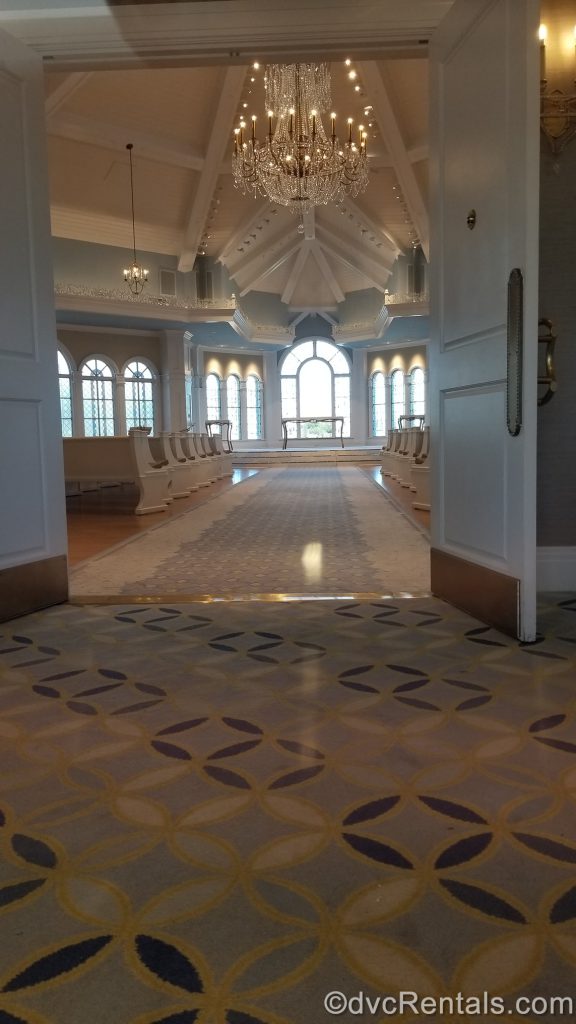 While it is a beautiful venue, there are so many spectacular spaces across the Disney Resorts where couples can say, “I do!” From Sunset Boulevard at Hollywood Studios to Disneyland California Adventure’s Pixar Pier,

Fairy Tale Weddings shows us that love truly is “a song that never ends.”

With its first five episodes premiering earlier this year, Behind the Attraction is the newest Disney+ docuseries that gives viewers a look at the creation and continual development of some of our favorite Disney rides and attractions. 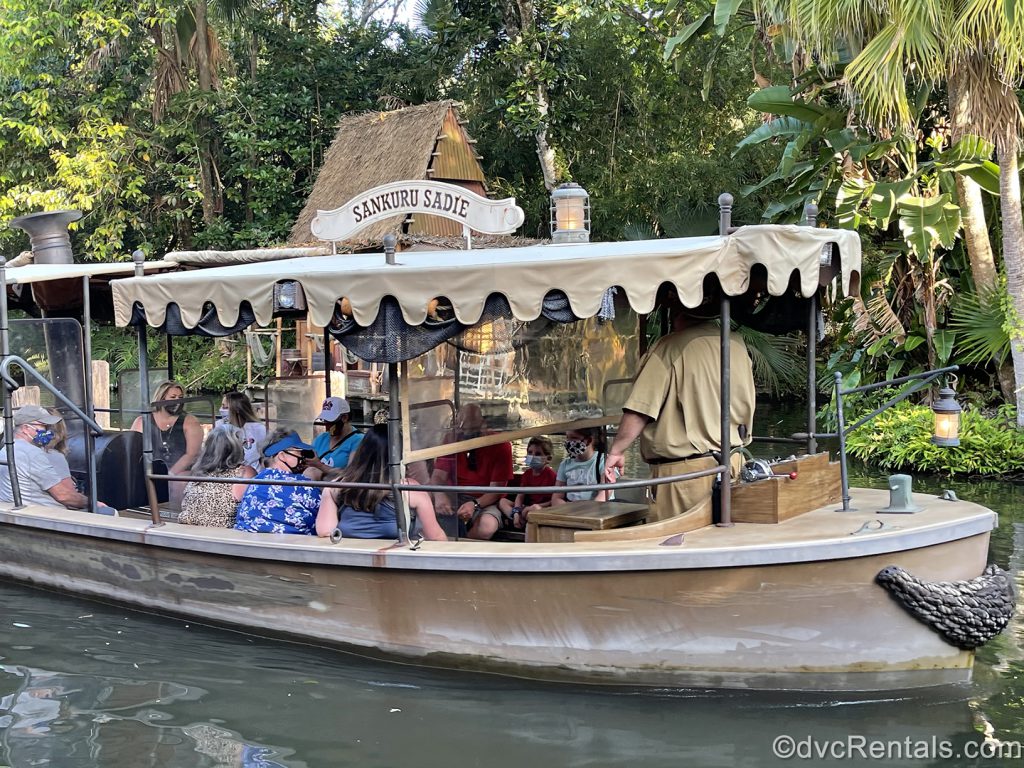 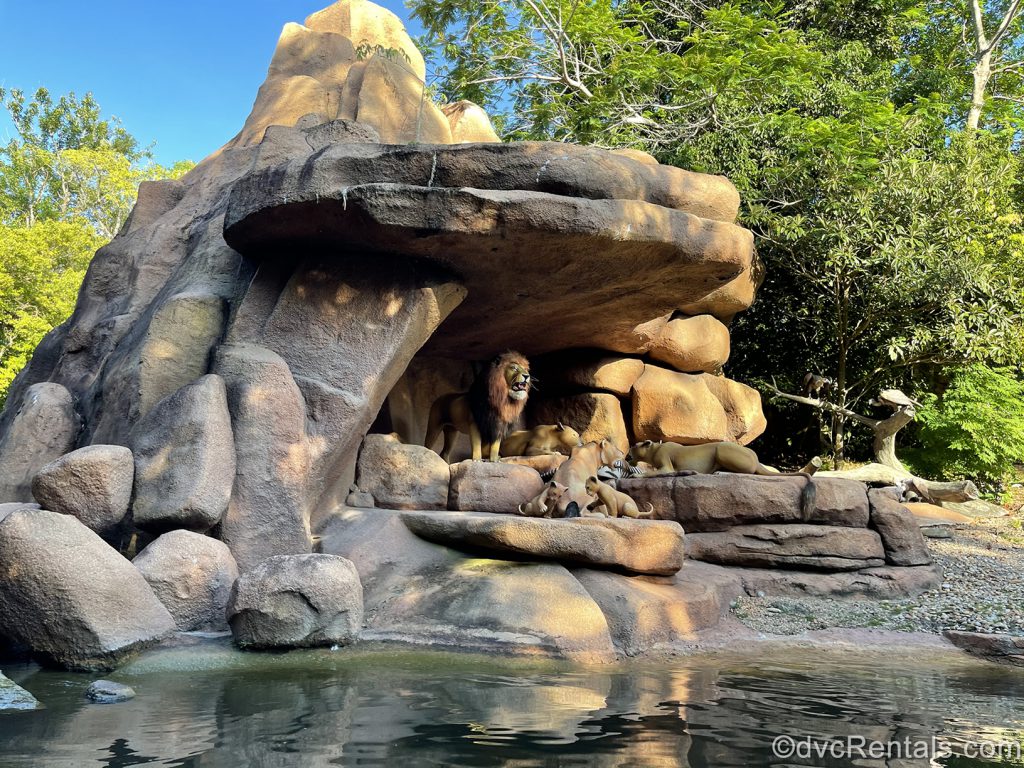 Produced by Dwayne Johnson, the series fittingly opens with a look at the history of the Jungle Cruise. Subsequent episodes feature attractions such as the Haunted Mansion and Space Mountain and also explore the evolution of classic attractions over time, namely Disneyland’s Twilight Zone Tower of Terror’s transformation into Guardians of the Galaxy – Mission: Breakout! The second half of the series is currently slated to be released later this year.

A definite highlight of my job at David’s Vacation Club Rentals is that whether it be helping a family with their dream stay at a Disney Vacation Club Resort or just learning a new fun fact about the Parks and Resorts, there is always magic in my day. That said, when I need an extra sprinkle of pixie dust, you can often find me re-watching one of these series and daydreaming about a future Disney adventure! 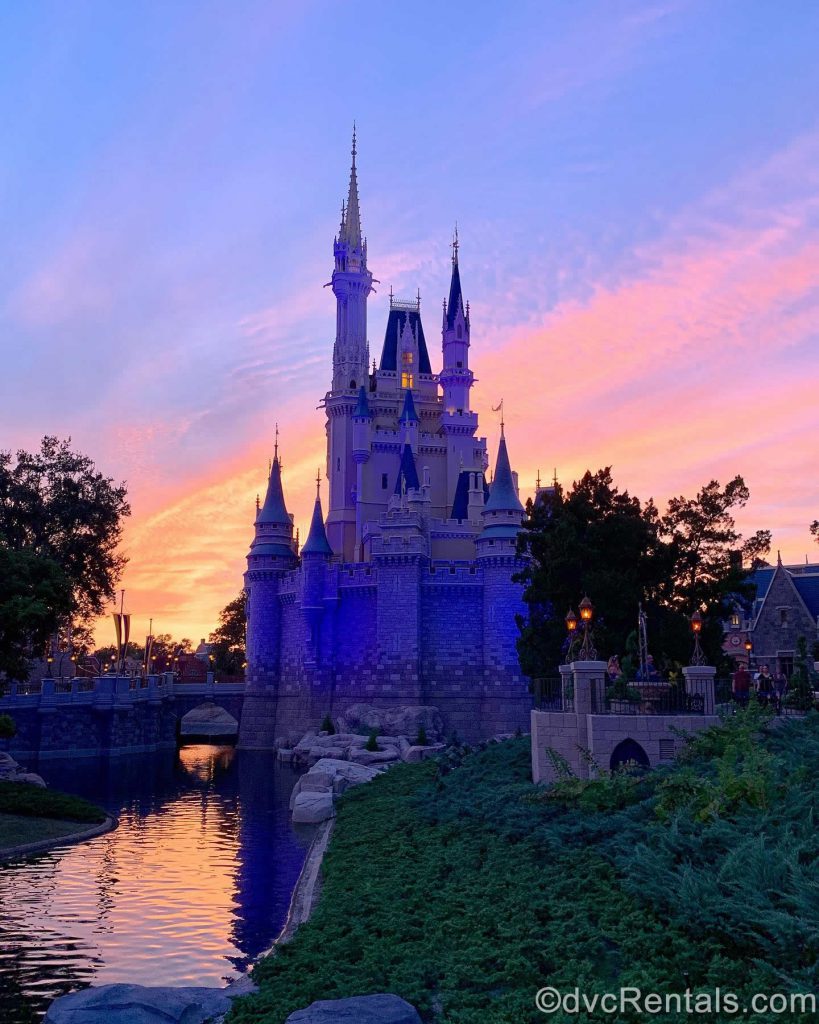