How Well Do You Know Walt Disney World Parks and Resorts? Part 2

Continuing with last week’s blog, I thought it would be fun to make a quiz about Walt Disney World; here is part 2 of my WDW Quiz. Some of the questions are harder than others, but they are all based on things you can see or do at Walt Disney World today.

The answer key is below. 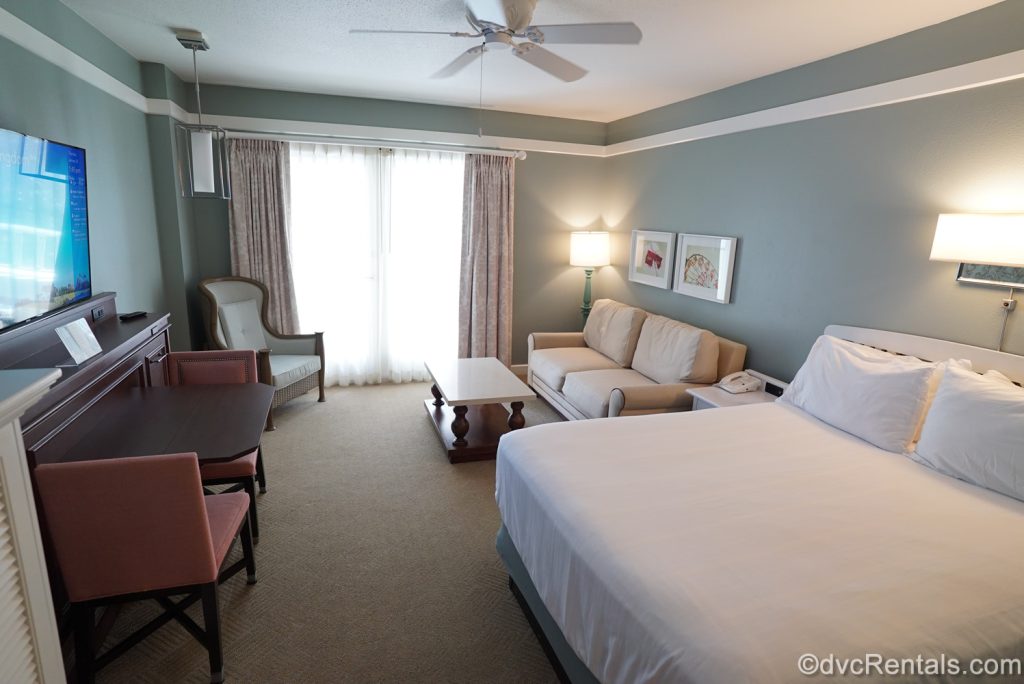 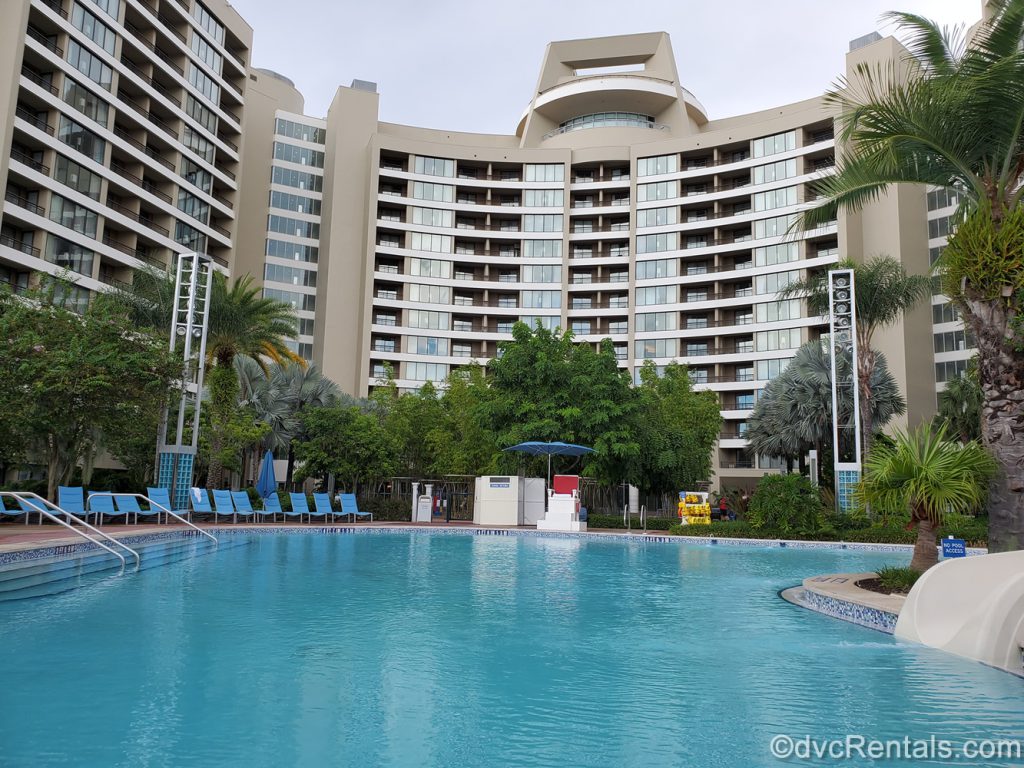