History of Disney’s Carousel of Progress

Located in the Tomorrowland section of Disney’s Magic Kingdom is one of a handful of attractions at Walt Disney World that Walt himself had a major role in creating. 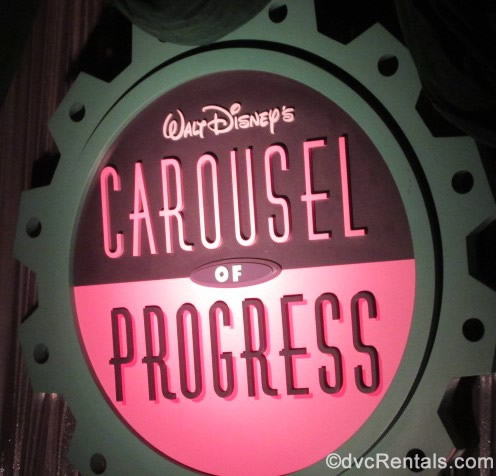 Sadly Mr. Disney passed away a number of years before the park in Florida opened, but Carousel of Progress first debuted at the New York World’s Fair in 1964, and Walt was a major contributor to Imagineering the project. Sponsored by General Electric, the show is based on a family going through various technological changes throughout the years. General Electric was mentioned many times throughout the original version of the show, appliances in the production all bore the GE logo, and the name of the company was displayed outside the theater.

I was ten in 1964 and was lucky enough to live minutes away from the NY World’s Fair.  My family attended the Fair many times.  Disney had 4 attractions in total, Carousel of Progress (known as Progressland at the Fair); It’s a Small World; Magic Skyway (driver-less cars that took you past scenes from the history of Earth a la the Epcot attraction Spaceship Earth), and Great Moments with Mr. Lincoln (an audio-animatronic Abraham Lincoln show, which still exists in Disneyland today, and was the precursor to the Hall of Presidents at Walt Disney World). I enjoyed all of the Disney attractions at the Fair, but I adored Progressland/Carousel of Progress.  I had never seen audio-animatronics before, the ‘60s was very big on “progress”, and I found the show positively enthralling. I was far from alone in my assessment of the show, it was very popular and waits of over an hour were not uncommon. On the busiest days over 4500 people had the pleasure of watching the show.  Back then there was nothing like it on the East Coast, and the show will always hold a special place in my heart. 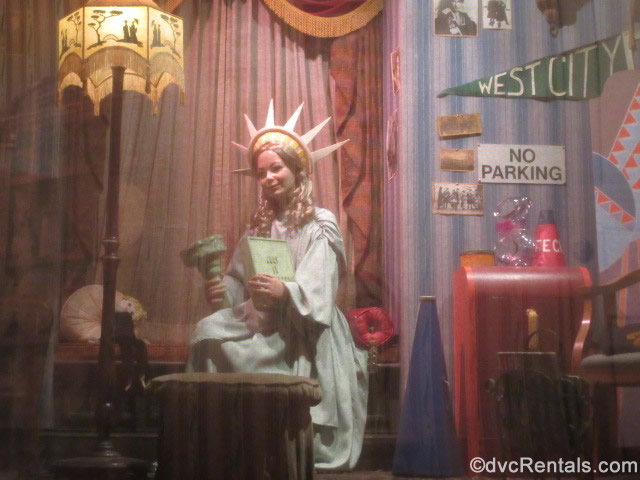 When the NY World’s Fair ended, the attraction was moved to Disneyland in California. The (now named) G.E. Carousel of Progress in Disneyland was a two-level pavilion and had the capacity to seat 3,600 people per hour. The first level contained the same basic acts as could be seen at the World’s Fair. However, at the end of the final scene, guests stepped onto a ramp that carried them to the pavilion’s second level. There they viewed Progress City, Walt’s original model of EPCOT that never came to fruition.  If you go on the People Mover in Tomorrowland at Walt Disney World, you can see a large piece of this very model during the ride. During its six years at Disneyland Park, more than 31 million people saw the Carousel of Progress.

In 1973, the attraction was moved to Walt Disney World. The original theme music for the attraction was replaced with a new one called “The Best Time of Your Life.” In 1993 the show underwent some changes, one of which returned the original show’s music, “There’s a Great Big Beautiful Tomorrow”. While both songs were written by the famous Sherman Brothers, this song is the one we still hear today when we go on the ride. TIPS: If you have a hearing loss, ask one of the cast members at the podium at the ride entrance. They will give you a written transcript (and a small flashlight), so you can follow the dialogue. Additionally, the show is accessible to those in wheelchairs.

So let’s go over some interesting facts you may not know about this 55 year old show! 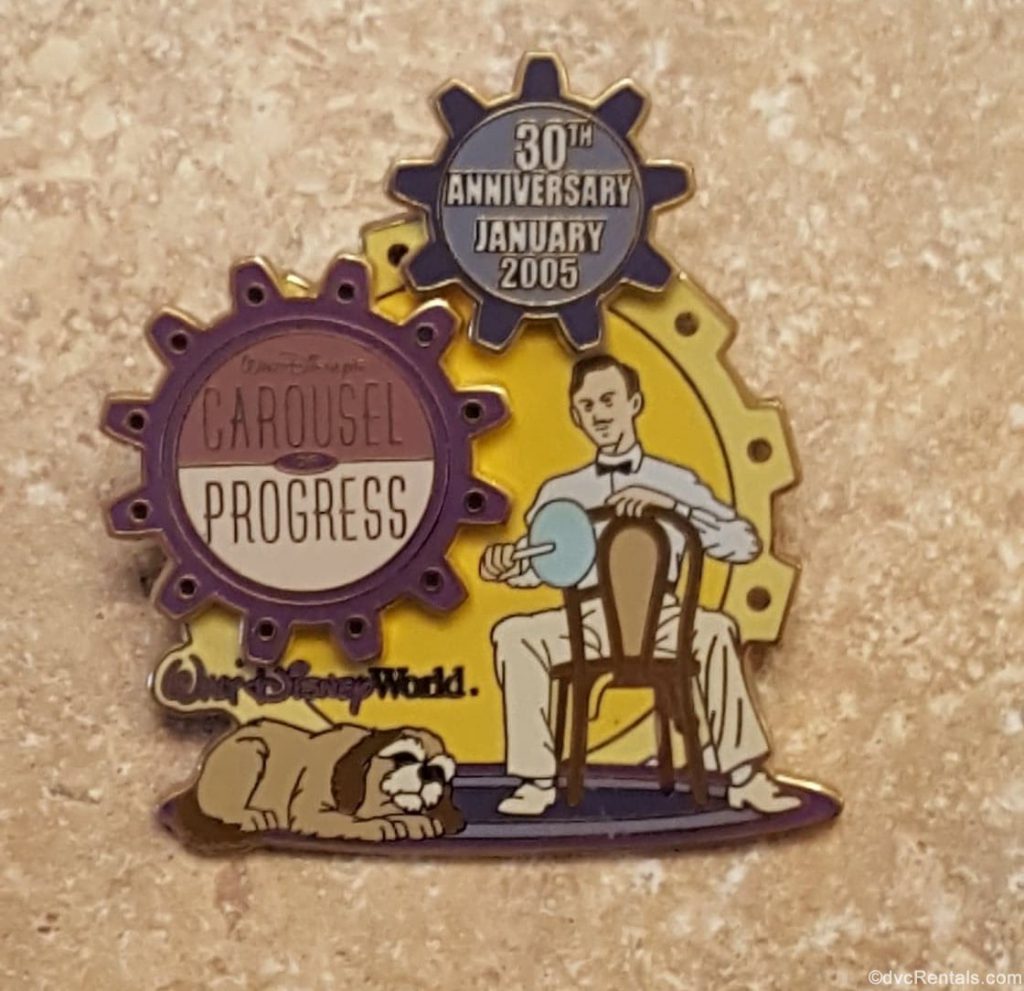 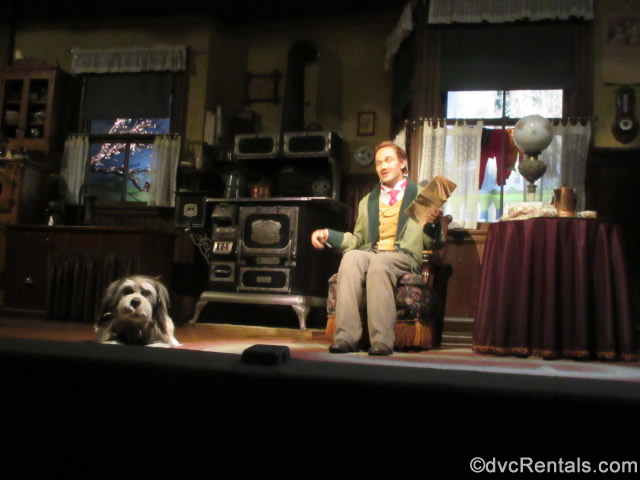 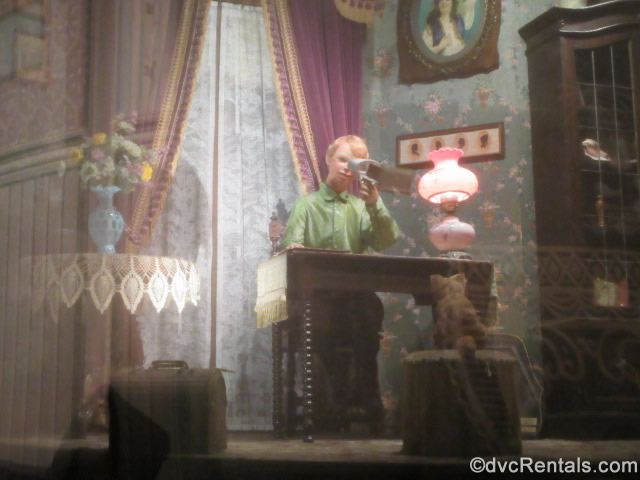 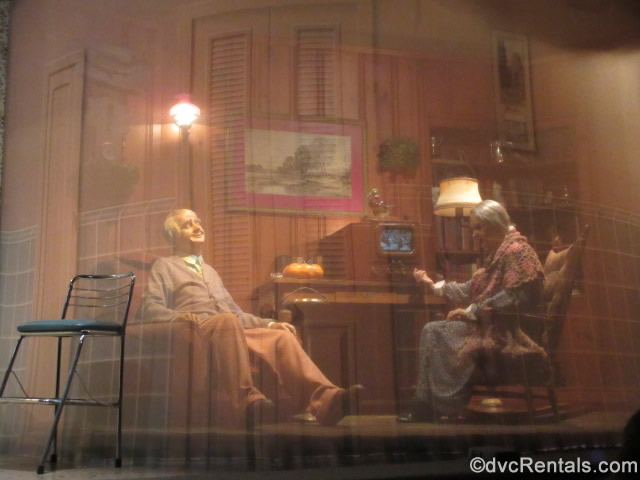 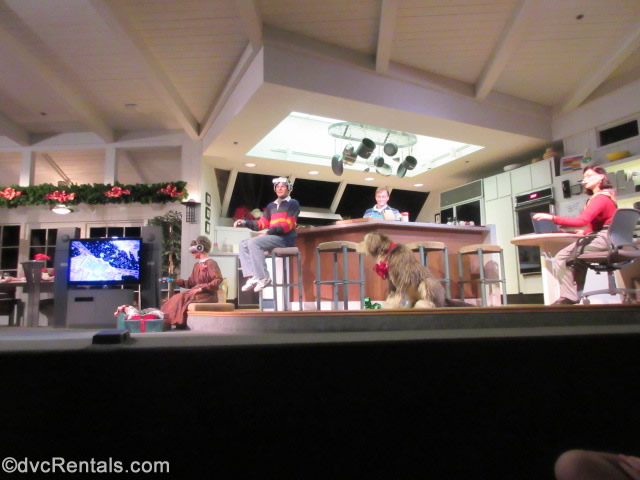 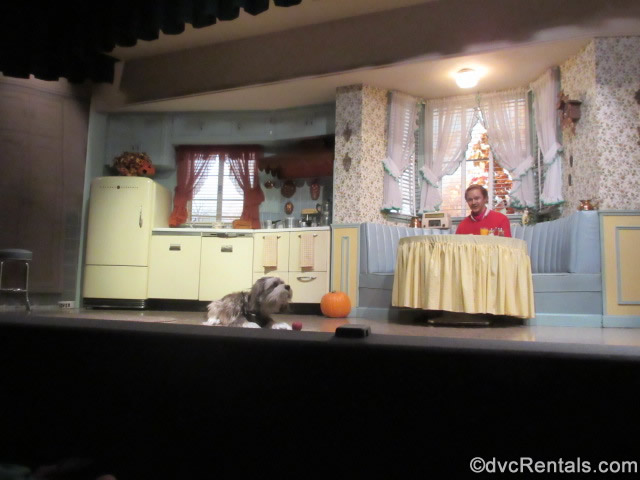 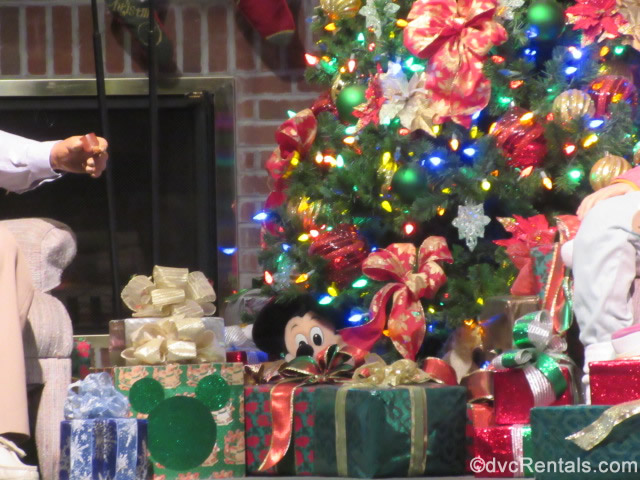 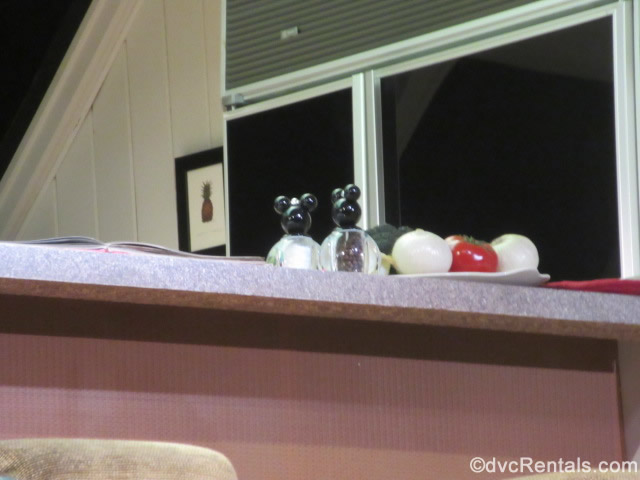 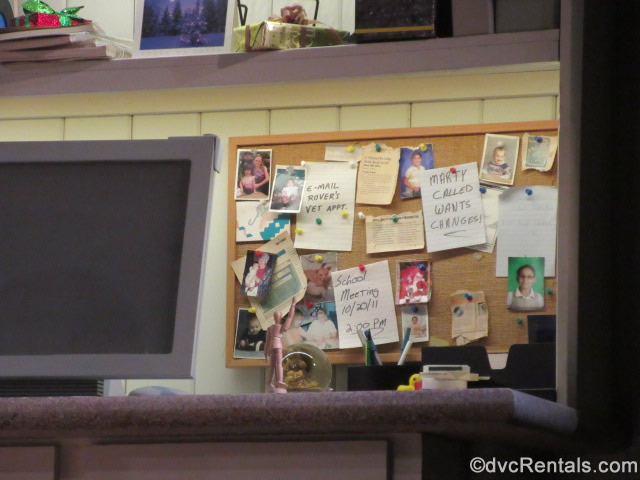 There is never a wait for this attraction. Although it is the favorite of many, it is seen by some as dated.  It’s also long; the full show is 20 minutes, so small kids can get bored (although it’s a great nap ride for some little ones!). But every time there is talk of removing it there is a huge outcry from fans. 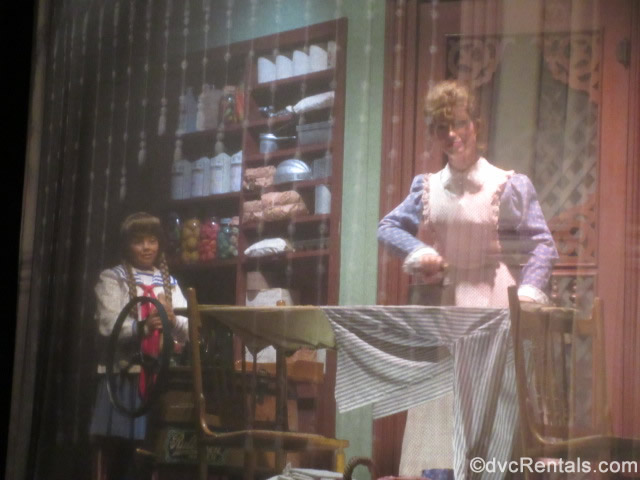 The Carousel of Progress is one of the only shows in existence at Walt Disney World that Walt himself had a direct hand in creating. Not only do I hope the attraction is around for a long time, but I would also love to see more merchandise available based on the show.  There is virtually nothing available to buy currently, although pins and t-shirts have been available in the past. Hopefully, that will change soon. I hope everyone reading this has a Great Big Beautiful Tomorrow! 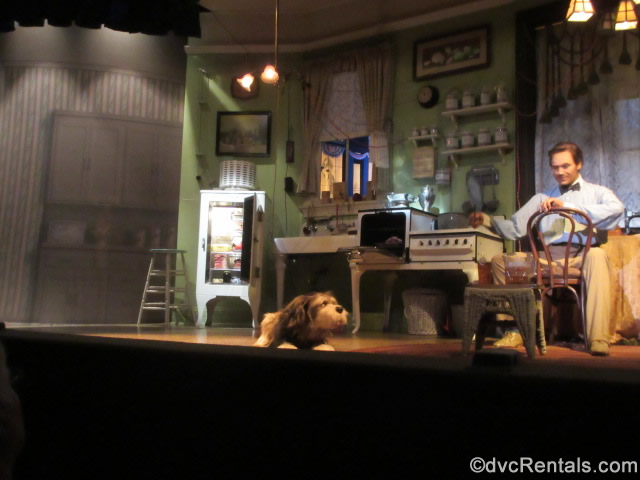