Every day “Magical Memories” are created for thousands of families at Disney and often they capture a moment of pure happiness. Then, as time passes and we return to the routine of day to day life, the recollections of our vacation fades and can sometimes be forgotten. However, that pure Magical Memory, whatever it is, has the strength to remain vivid in our hearts; forever reminding us of the power of Disney.

Without a doubt, my Magical Memory is watching Wishes at Magic Kingdom. This fireworks show has been a favourite of mine for many years. To this day, it still makes me cry. Narrated by Jiminy Cricket, guests are taken on a journey showing that no matter who we are, there are similarities amongst all of us. We all share a connection and at one time or another we’ve all wished for something; sometimes on a star. 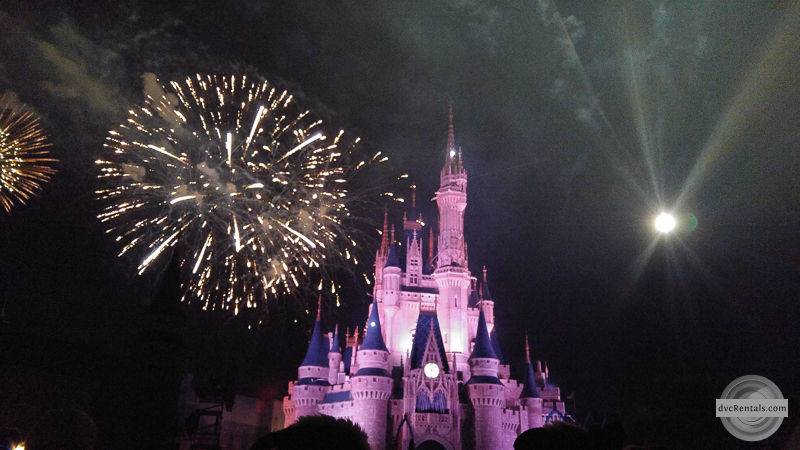 During the show, I look at the people around me and for those few minutes it’s as though the pressures of the world have faded away. People within the crowd look happy; the weight of the world has been lifted and they’re enjoying the moment with loved ones. 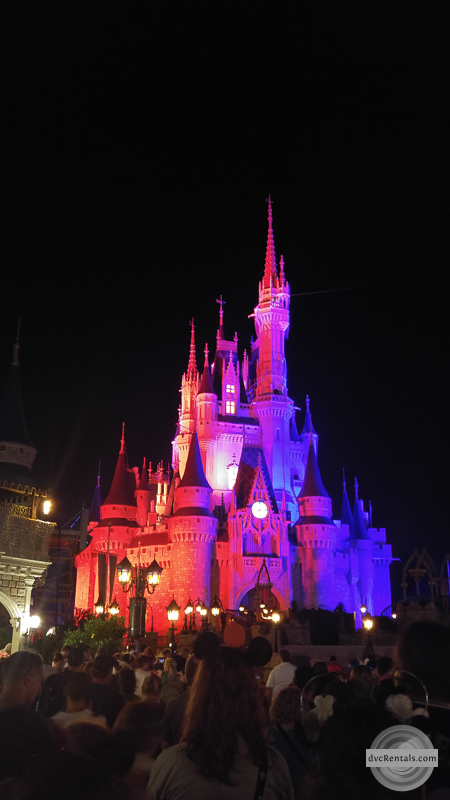 For years, I’ve stated that there isn’t a show out there better then Wishes at reaching our inner child and that is why I continue to love it so much. 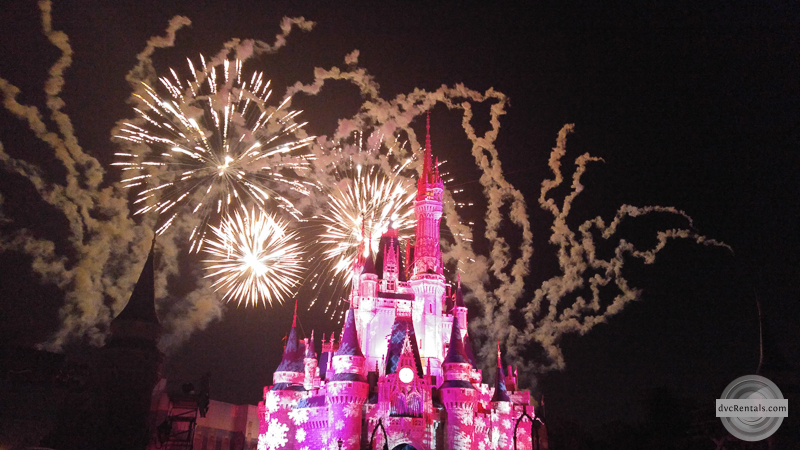 Last month, Disney released that after almost 14 years, Wishes will be ending. For a moment, panic ran through me. What does Magic Kingdom without Wishes look like? Has Disney lost its power? Will my Magical Memory be lost forever? These questions and many more raced through my mind.

Then I paused, I took a breath and I remembered; Disney does not want to ruin Magical Memories. After all, they are the ones who create them. Yes, Wishes is ending; however, my Magical Memory will remain and even more exciting, is that it has the possibility to grow! 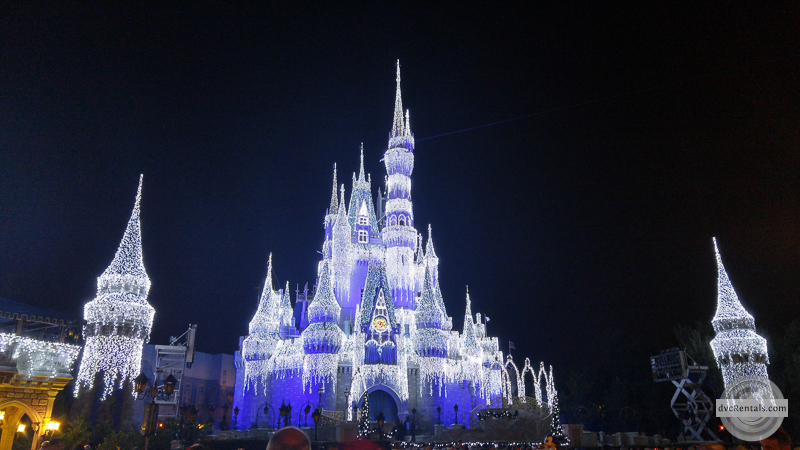 On May 12th Magic Kingdom, will debut their new show Happily Ever After a nighttime spectacular. This show is set to offer state of the art pyrotechnics, cutting edge castle projections and will include some of the newer Disney Characters that we’ve fallen in love with. 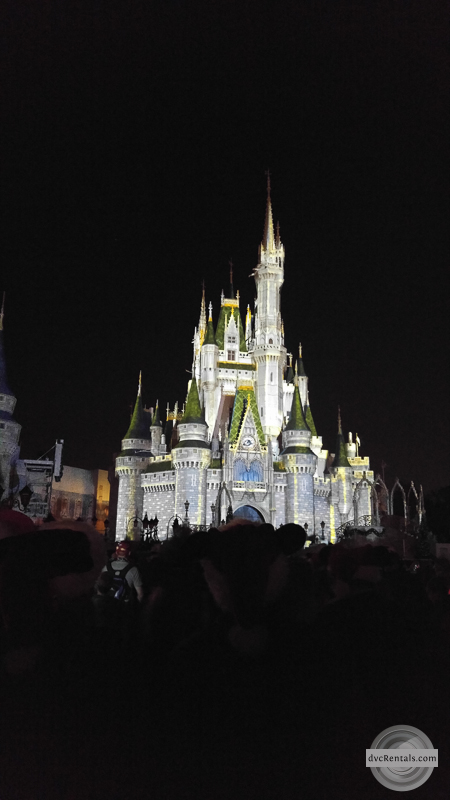 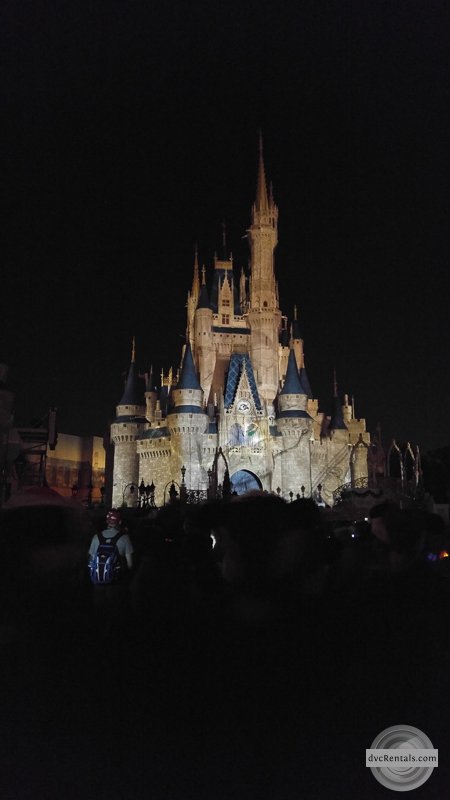 It’s said to be a feast for the eyes while being paired with an all new musical score. The work that countless Cast Members have spent creating this new show makes me believe that although it is not the same as Wishes, it will embody its core fundamental principal; that we are all connected and all deserve our own happily ever after. 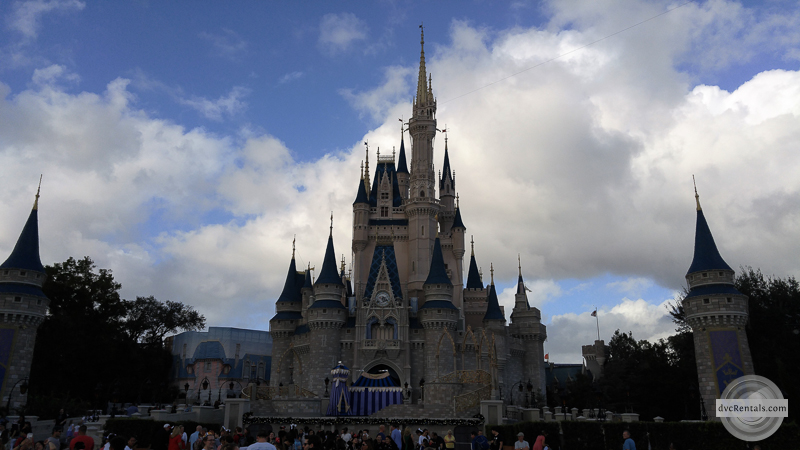 Magical Memories hold so much power that they allow us to look back on moments of pure happiness; as well as also allow us look into the future to see what new happiness can exist. My Magical Memory is not ruined; it has been re-imagined with hopes to capture the hearts of more guests.

I believe that as Disney expands it will continue to show all of us that a wish from a heart can be a powerful thing, and sometimes wishes – like dreams, can come true.