Disney After Hours Boo Bash at the Magic Kingdom 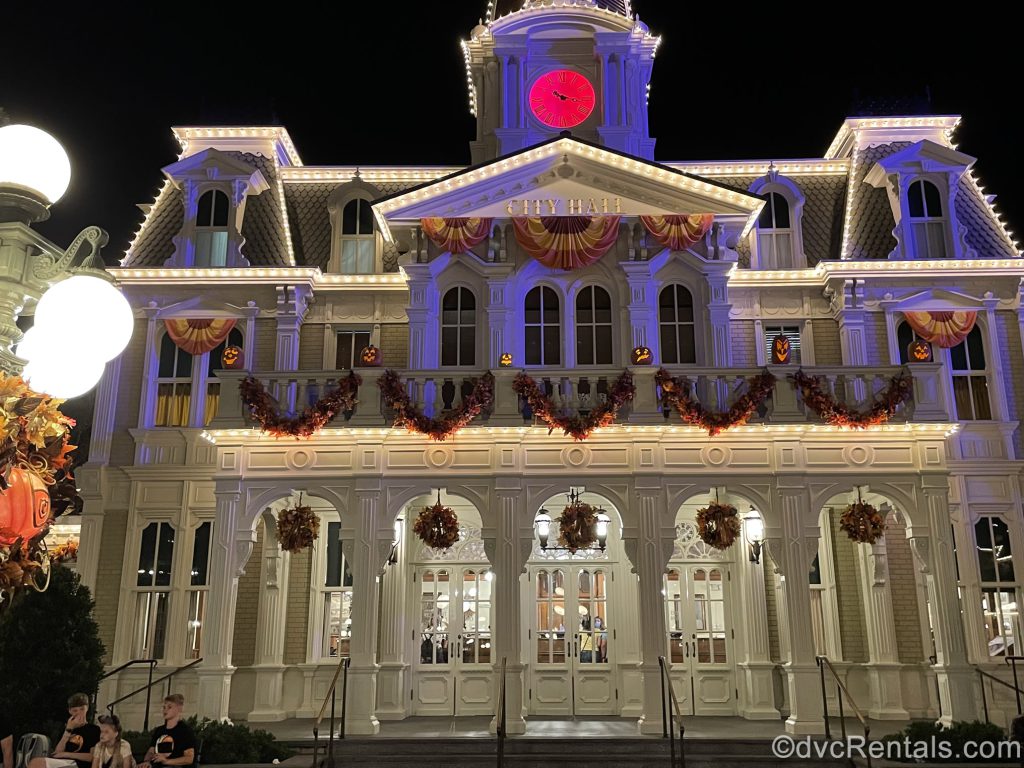 The event officially began at 9:00 pm that night, but guests who had a Boo Bash admission ticket were allowed to enter at 7:00 pm. As an Annual Passholder, I wanted to beat the rush, so I made park reservations and arrived at 6:30 pm to meet up with my friend.

At first, the park was rather crowded. We went on a few attractions. There are no special fireworks for Boo Bash, so we watched the regular Magic Kingdom Fireworks with the day guests at 8:00 pm. As often is the case, the park started to empty out after the fireworks. The park was closed to anyone without a Boo Bash ticket at 8:30 pm. 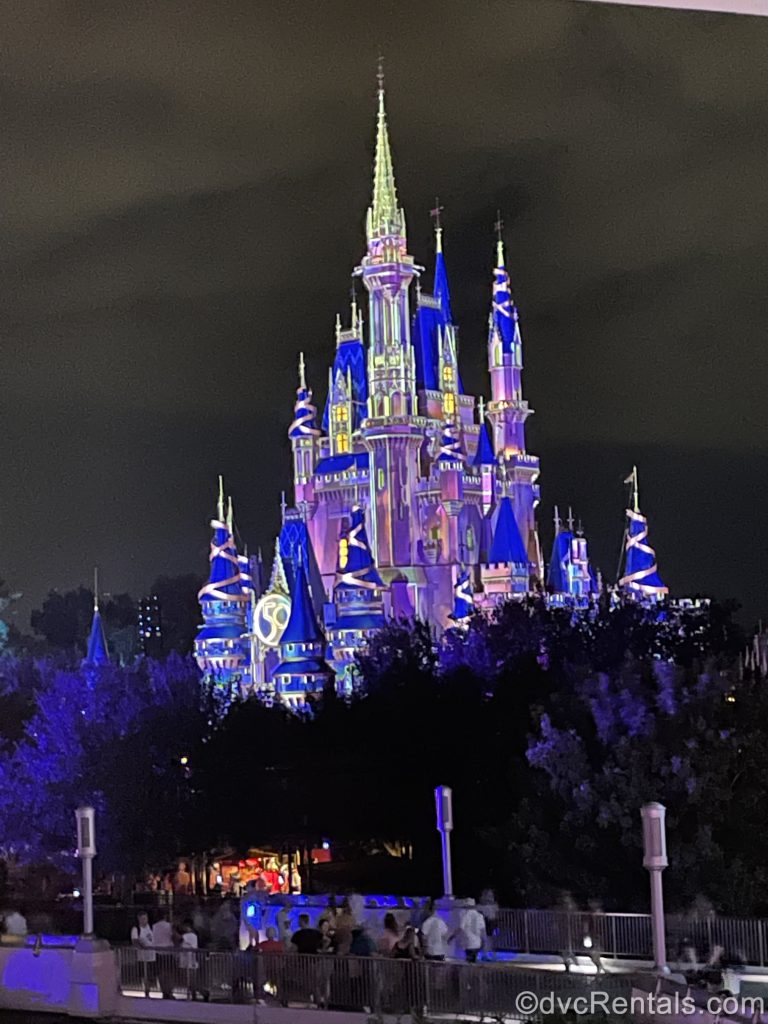 If you were already in the park, there were two locations to get a wristband, anyone who arrived with a Boo Bash ticket at 7 pm or later got a wristband as they entered the Magic Kingdom. Once the event began, Cast Members were very vigilant about checking wristbands to be sure no one stayed who didn’t have a ticket. Once the day guests left and the event began, the park was MUCH less crowded; it was a true pleasure. 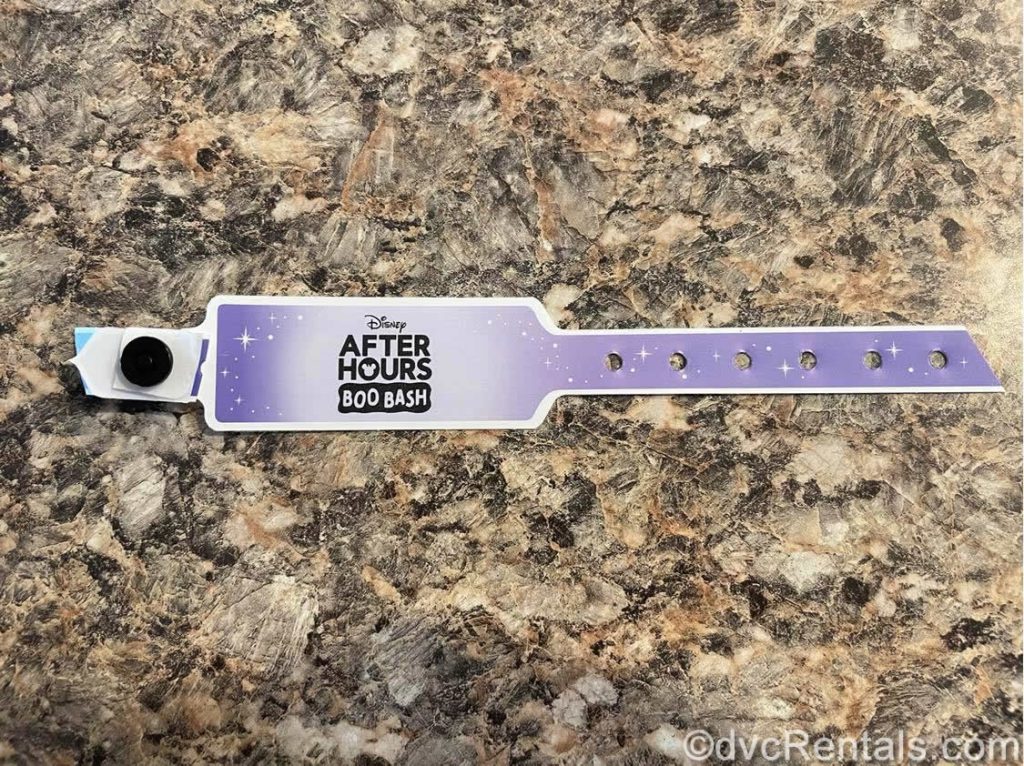 This event is short compared to past Halloween parties; it is three hours long as opposed to five. We decided to look at it more as an after-hours event than a “party,” and I have to say, we got a lot done in those three hours. The lines for attractions were very short, and almost all of them were open. There were a total of 22 attractions available at the event. Closed were Tom Sawyer Island, the Liberty Square Riverboat, Walt Disney’s Enchanted Tiki Room, Hall of Presidents, and Walt Disney’s Carousel of Progress. The longest wait I saw was 20 minutes for the Mine Train; most everything else was a walk-on. 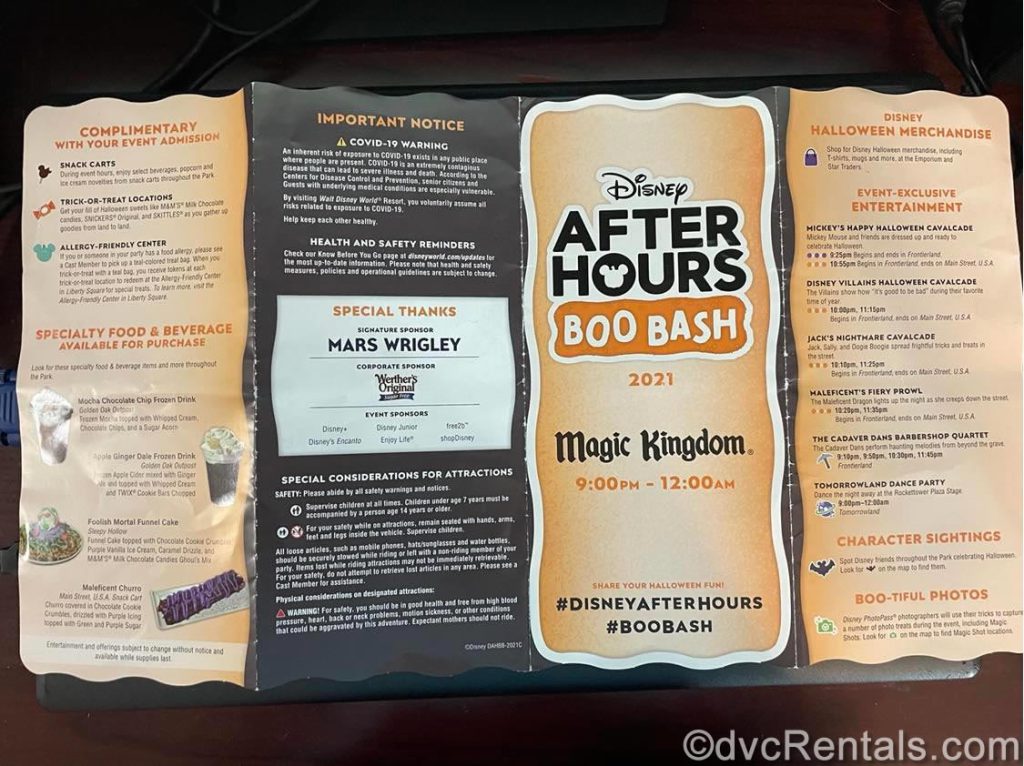 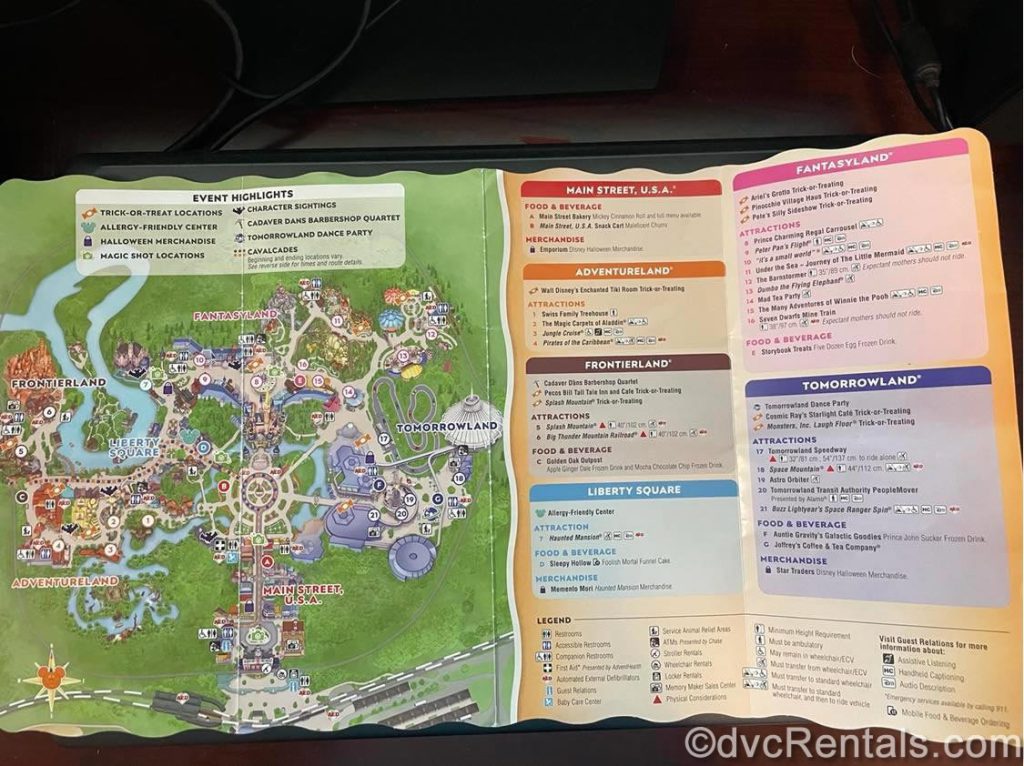 It was easy to ride your favorite attractions multiple times if you chose to do so. There were Halloween projections glowing in a number of places, as well as Halloween-themed decorations and lighting and spooky-sounding music to enjoy as you walked from place to place. 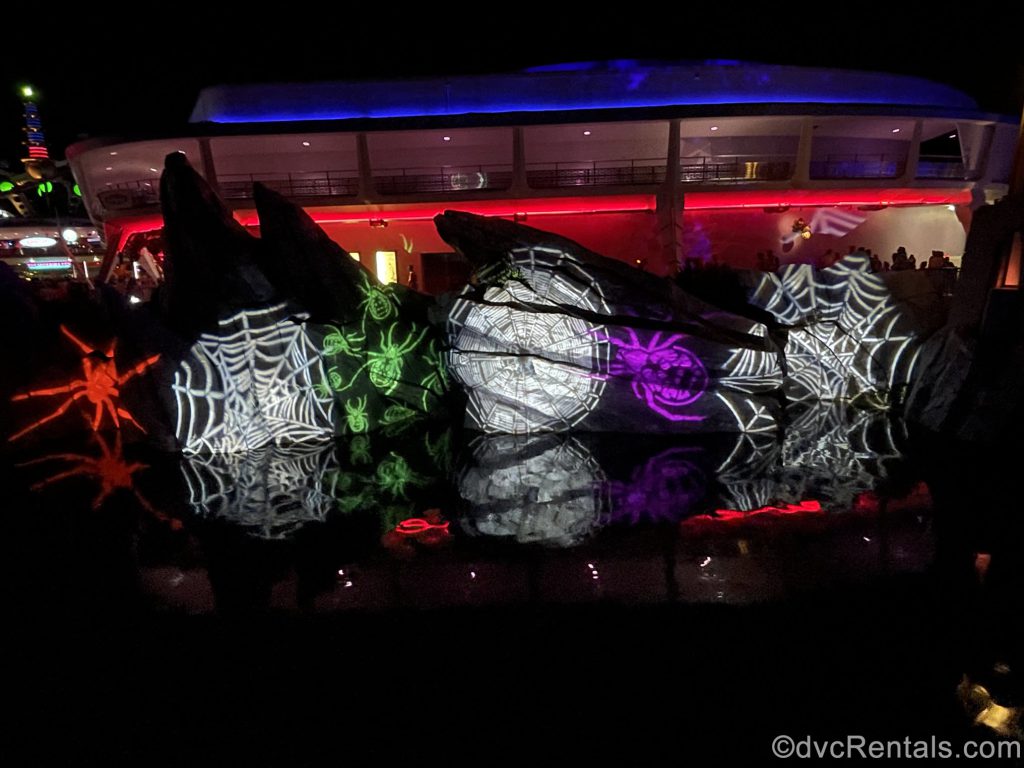 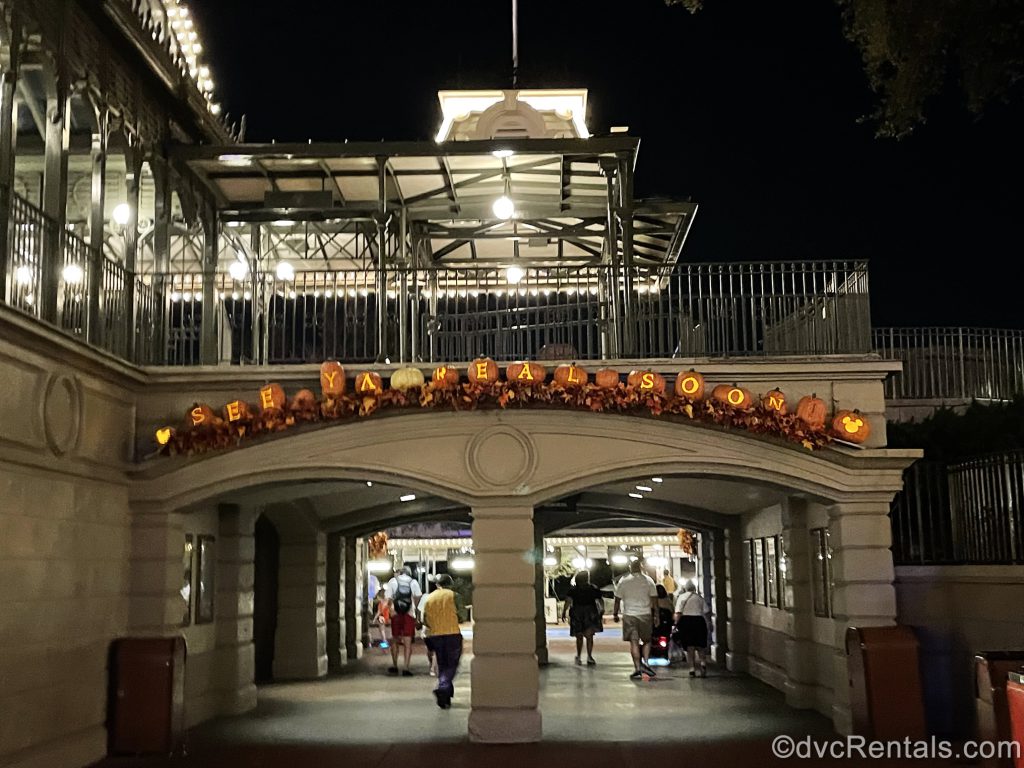 Although there was no full-length parade, the Halloween Cavalcades were very enjoyable. They each ran twice a night, and times were listed in the special Boo Bash map/handout. My friend and I watched from Frontierland, my “go-to” spot for parades/cavalcades. I find it much less crowded than Main Street, and as they start out from that area, there is little wait for them to reach guests. There were four cavalcades in total: 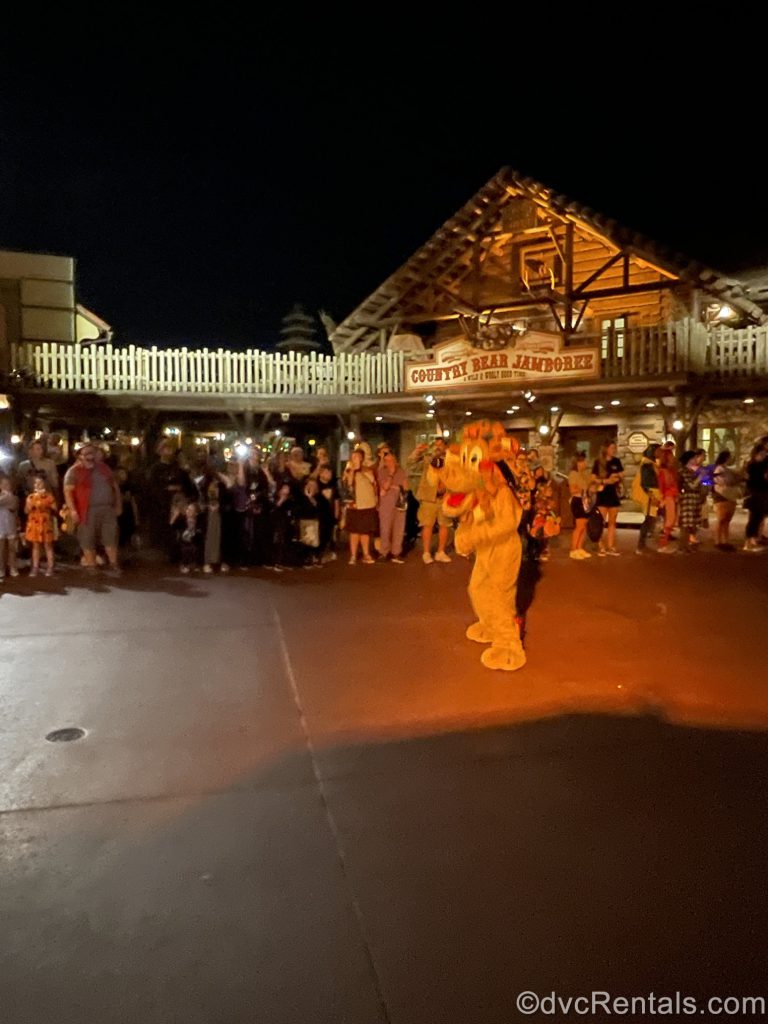 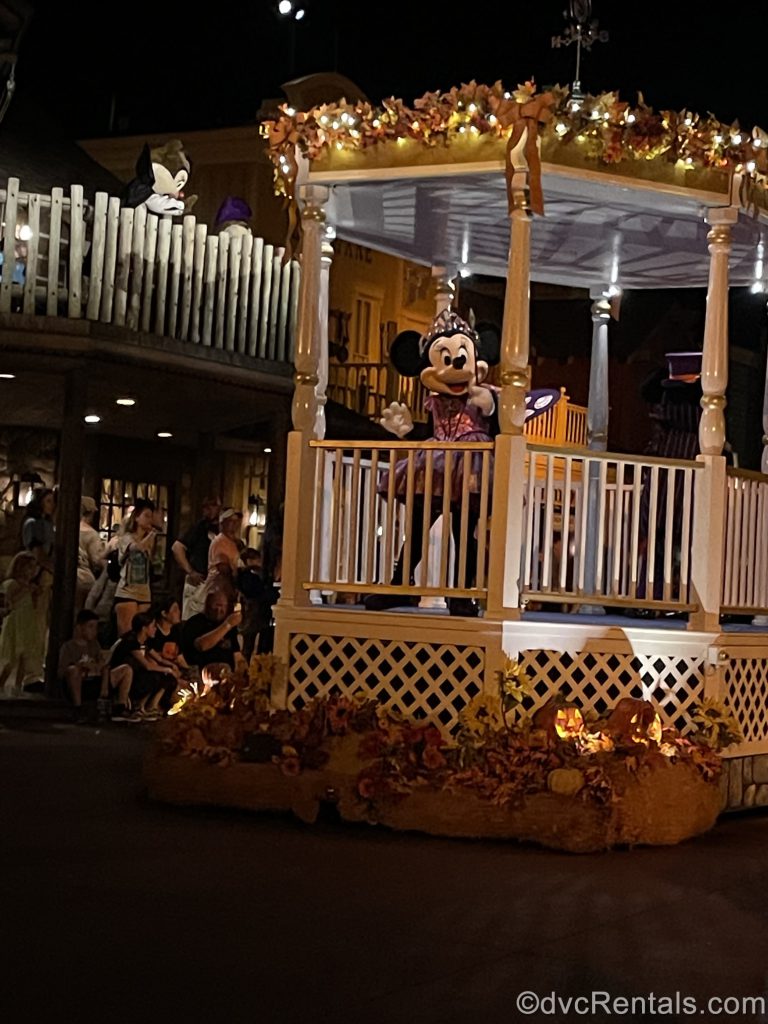 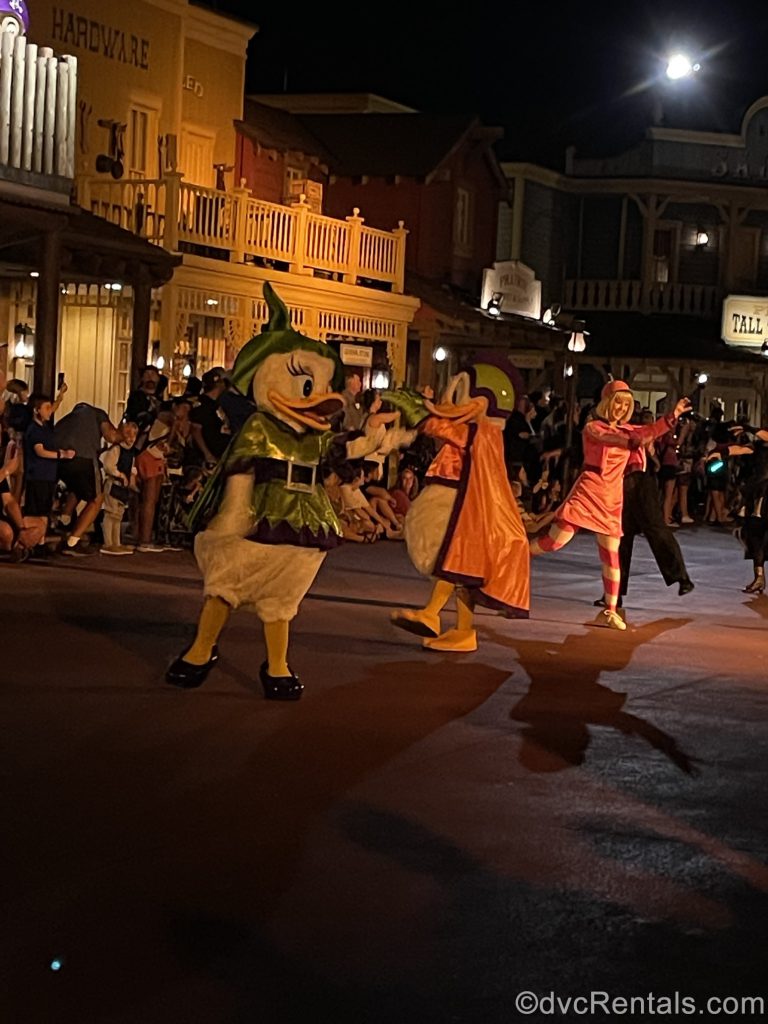 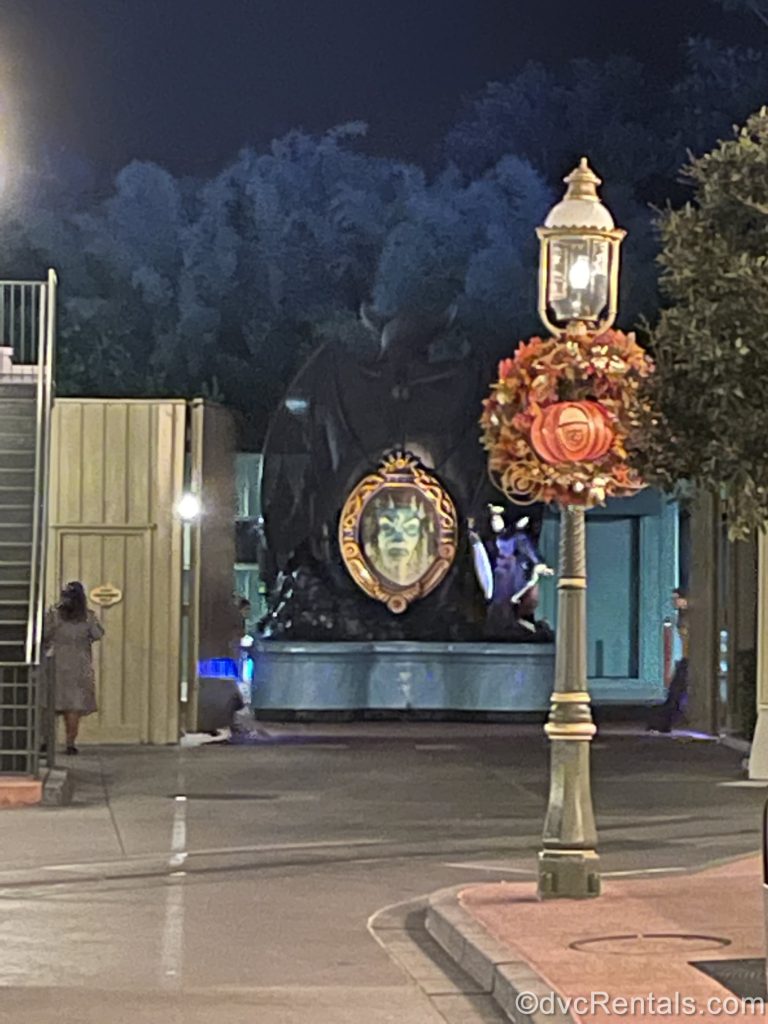 What is Halloween without trick or treating? The candy was plentiful, and all the treats handed out were name brand. 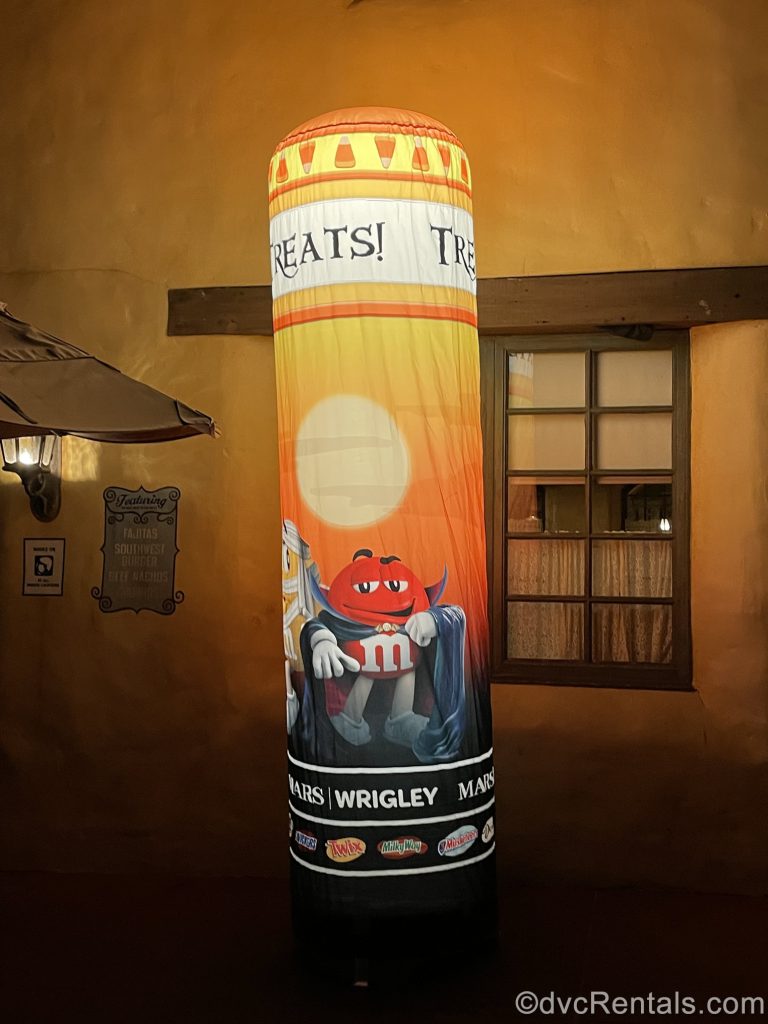 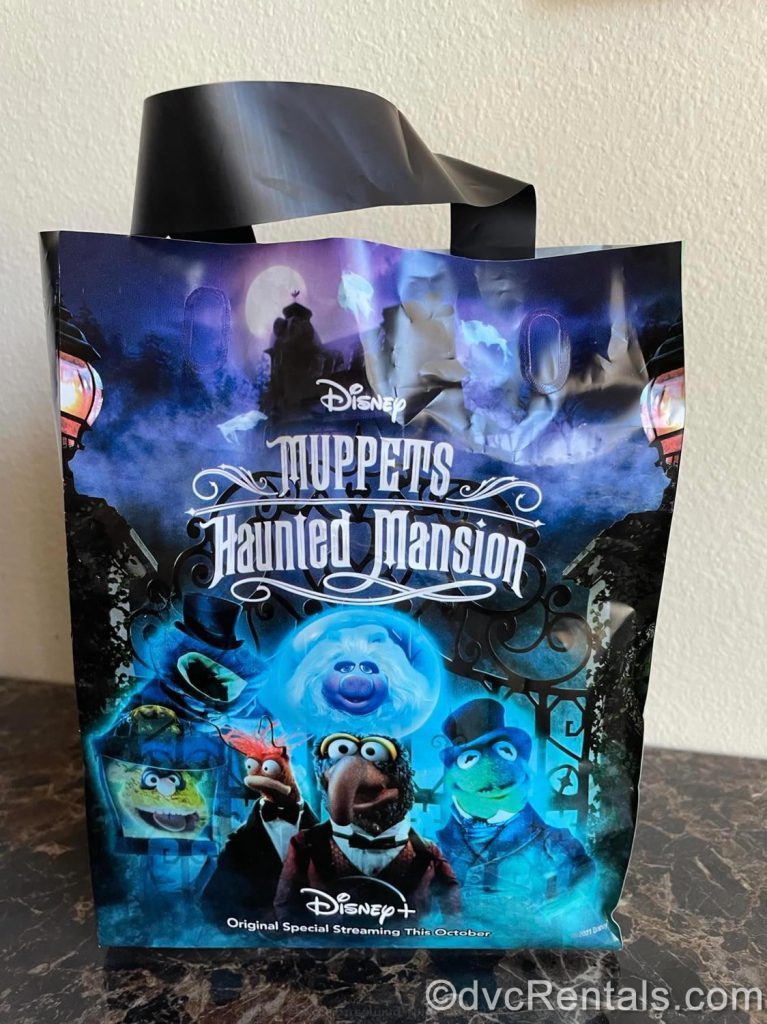 My favorite station was located inside The Tiki Room. The attraction was not open for the Boo Bash, but it was fun walking through to get candy. Guests with allergies were given a special bag, and they got tokens instead of candy. These tokens could be traded in at a spot in Liberty Square at the Magic Kingdom for treats the guest is not allergic to.

In addition to candy stations, there were carts set up with popcorn, non-alcoholic drinks, Mickey Bars, and Ice Pops—all included in the admission price. By the way, the price varied depending on when you attended. The cost ranged from $120-$199 per guest.

There were no meet and greets in the usual sense of the word, but there were characters out, some who could pose for pictures with guests from a distance. It was great to see the characters who were there dressed up in Halloween costumes. 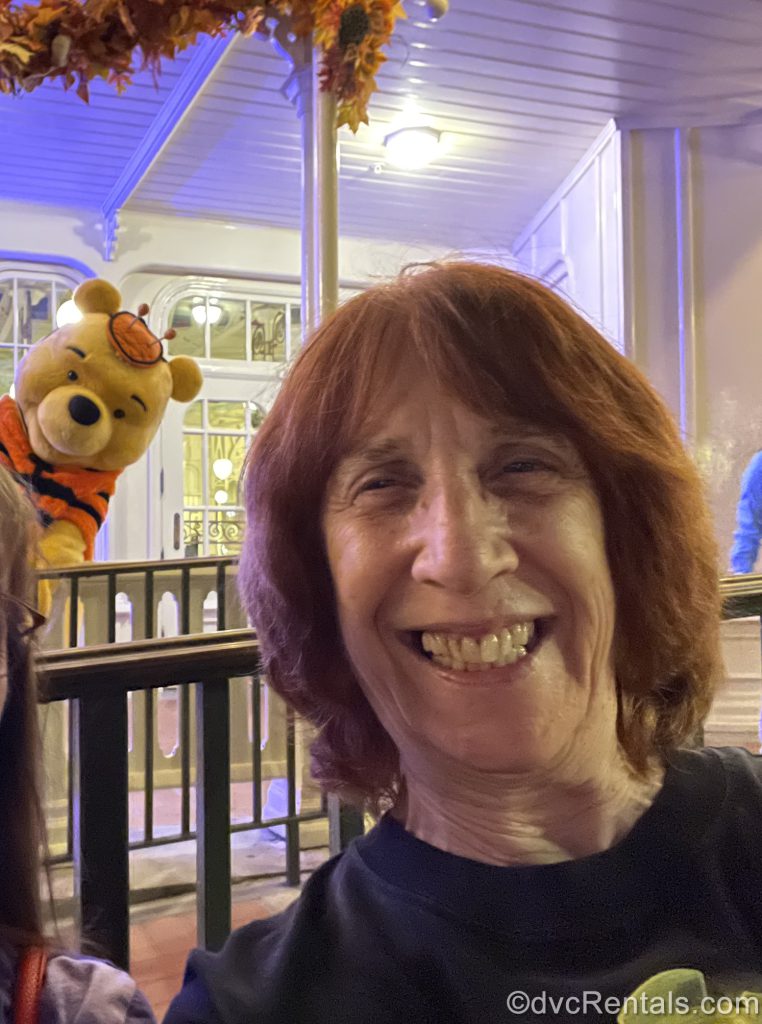 They were as follows: 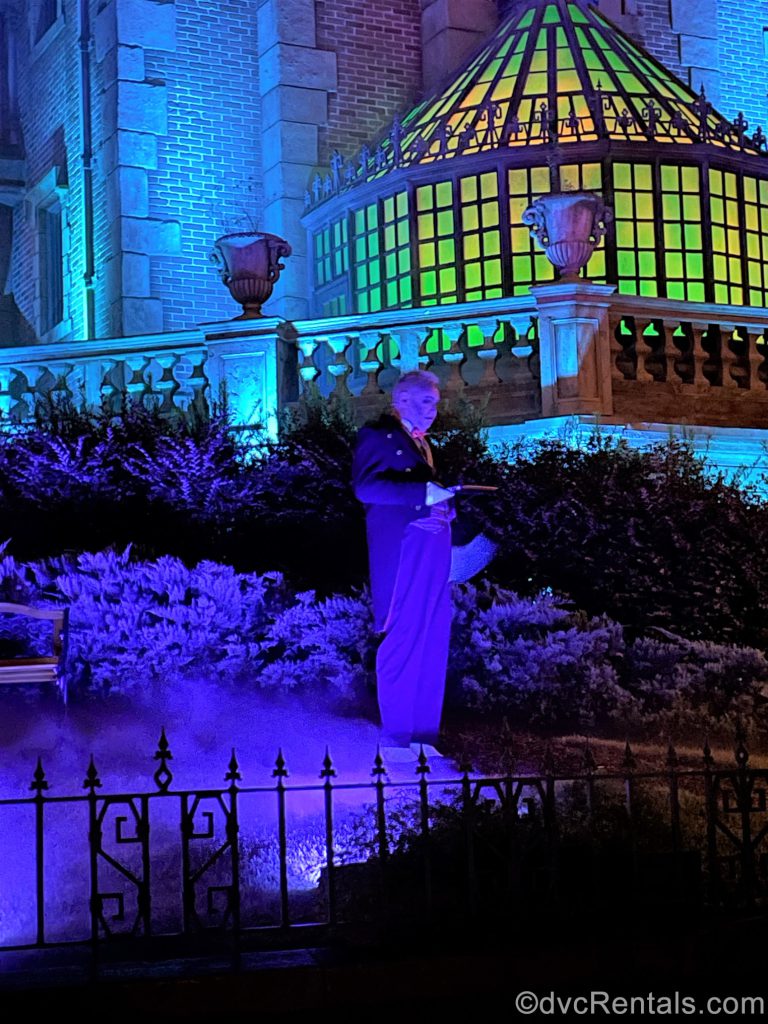 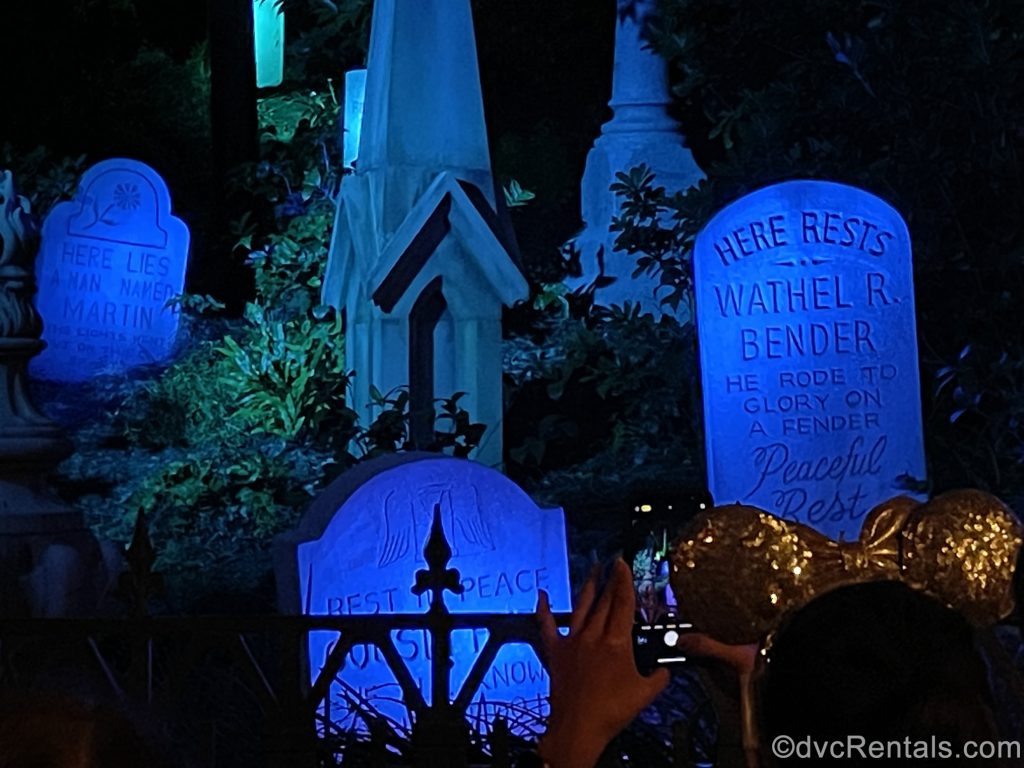 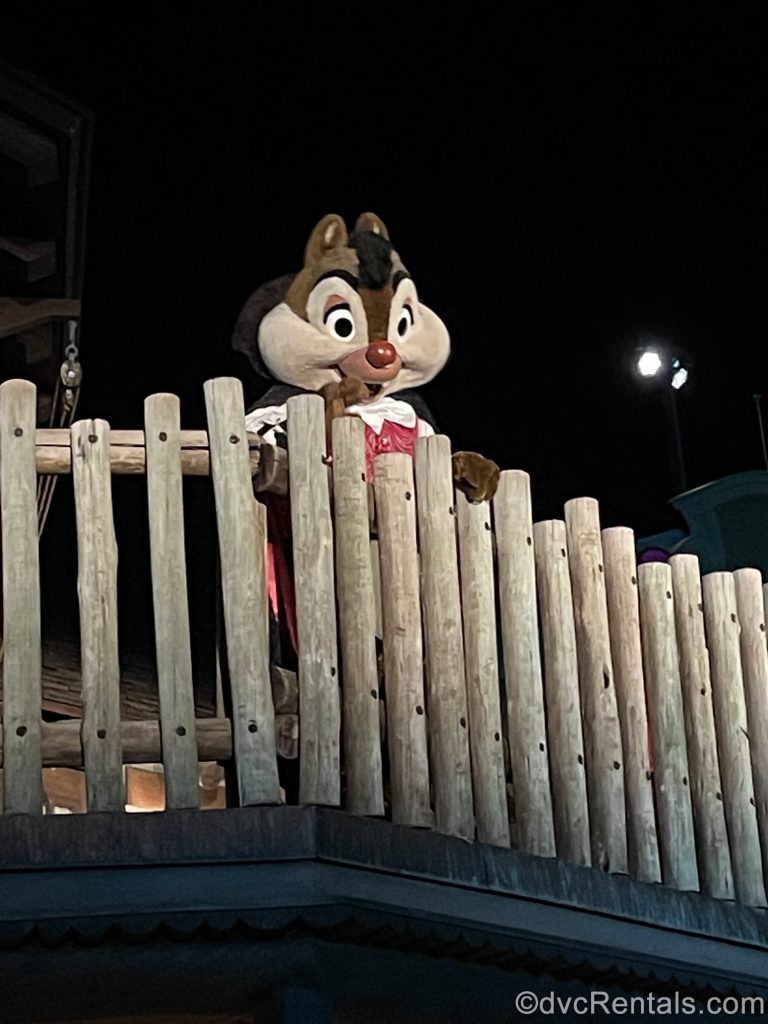 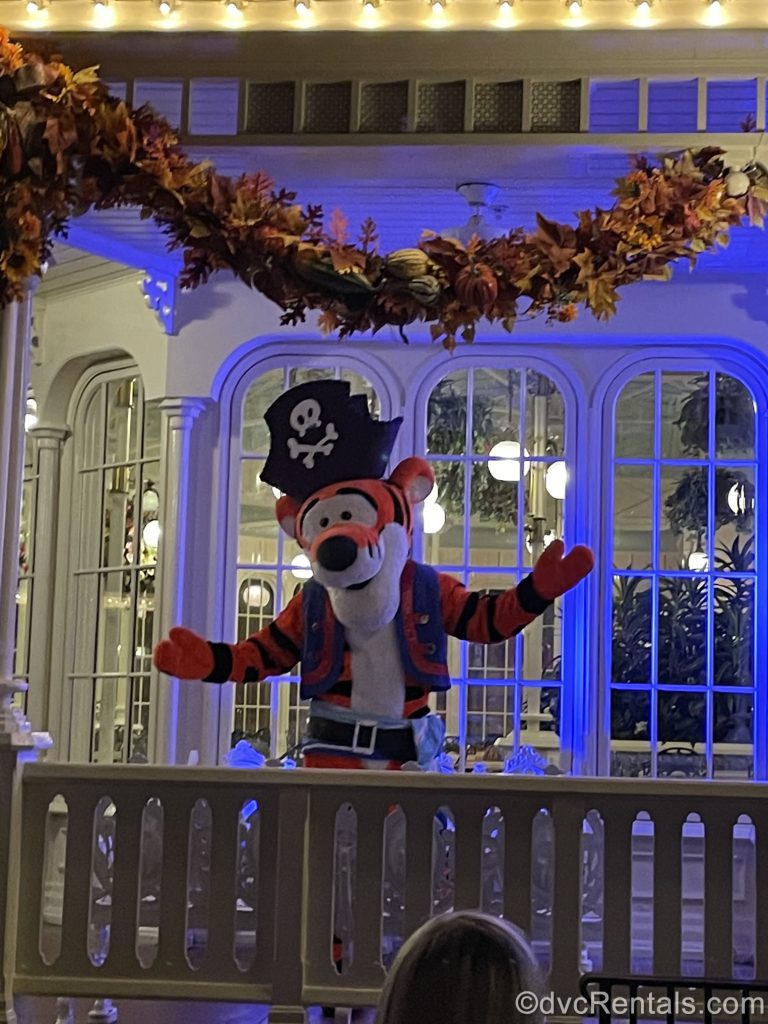 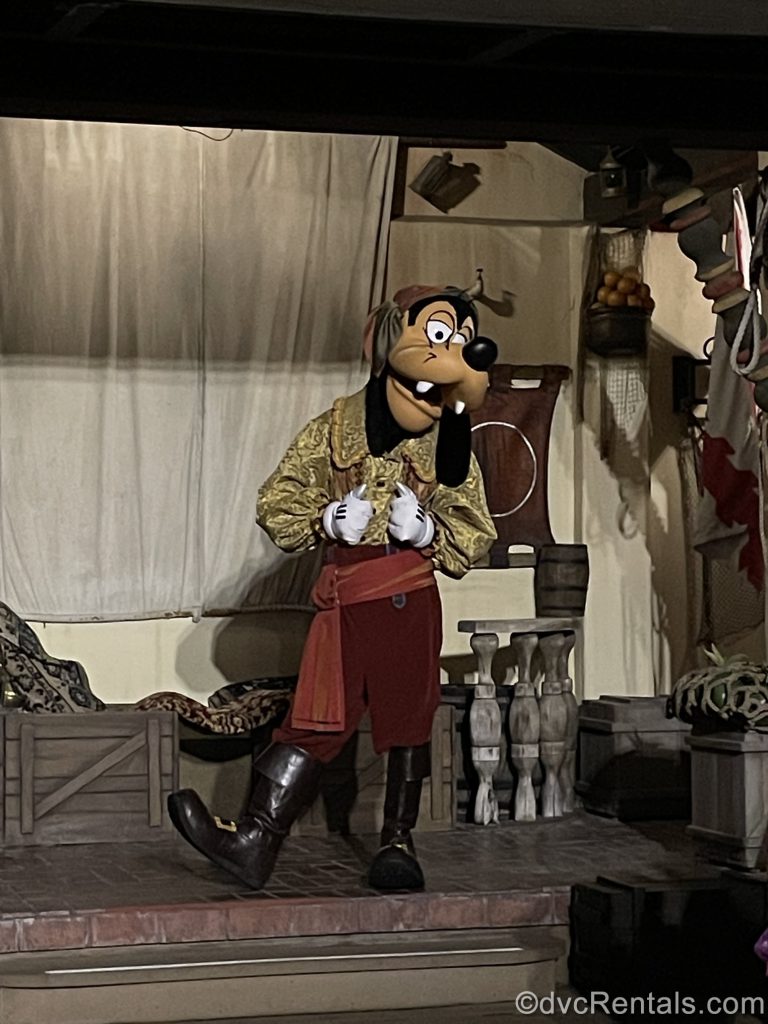 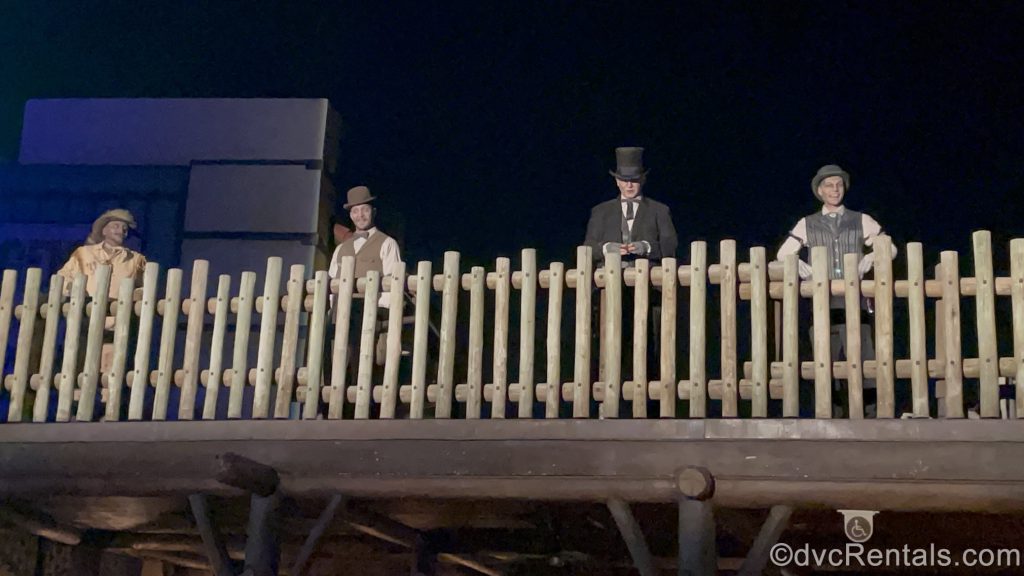 There was no Boo Bash exclusive merchandise for sale, although there were plenty of “regular” Disney-themed Halloween souvenirs. As we exited, we got a small “freebie”—a card with Halloween “tattoos” that can be applied with a wet cloth. 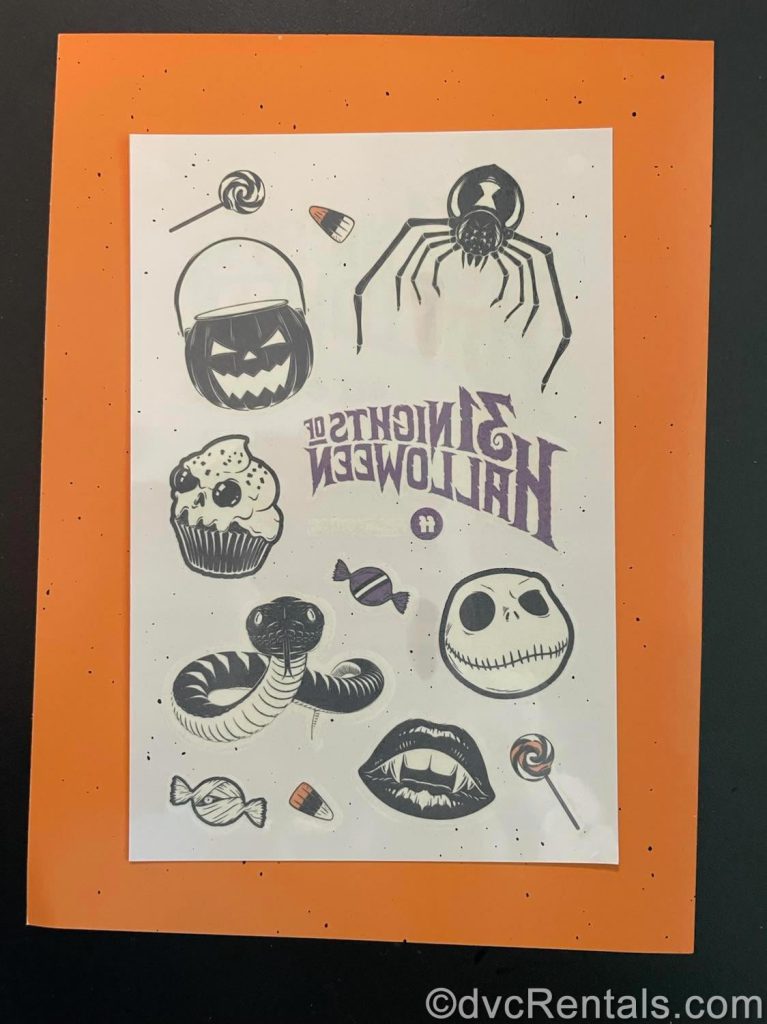 To sum up, we had a lot of fun. It was great to experience so few guests and be able to ride all the attractions with little to no wait. 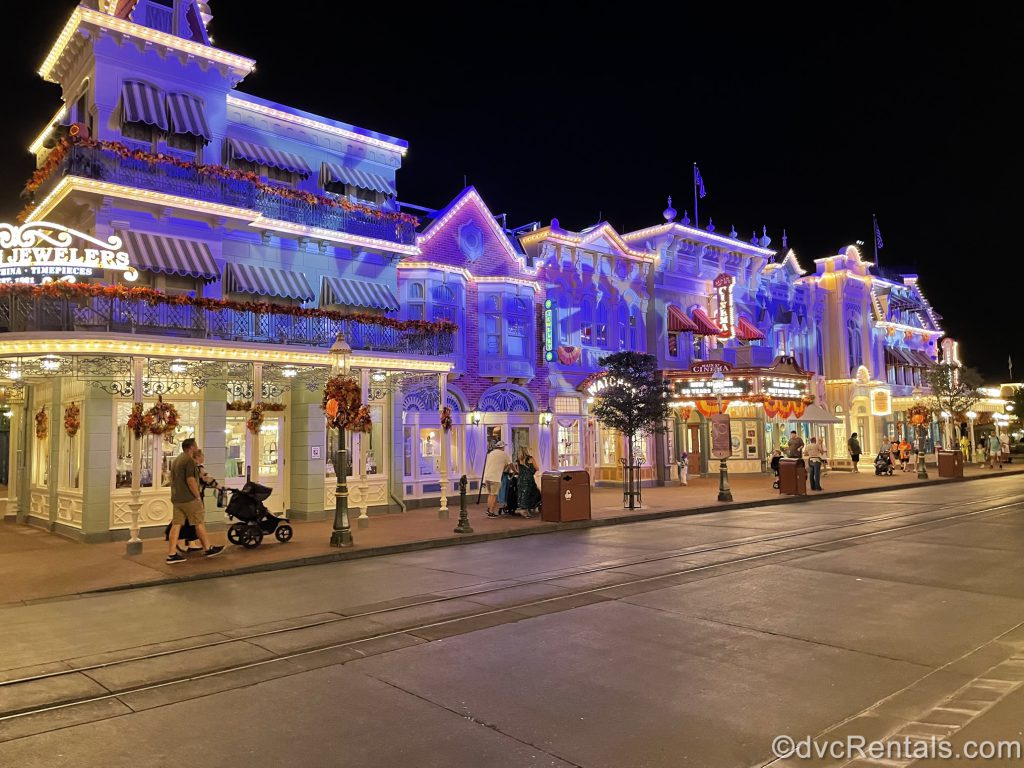 Yet, I also hope Mickey’s Not So Scary Halloween Party returns in 2022. I missed seeing the full-scale Halloween Parade (a personal favorite), the special Halloween Fireworks, and more characters. I also hope they bring it back to five hours instead of three. I feel there is a good chance, as the Disney Very Merriest After Hours Events at the Magic Kingdom this year WILL have a full-scale parade and special fireworks! Click here for more info: https://disneyworld.disney.go.com/en_CA/events-tours/magic-kingdom/disney-very-merriest-after-hours/