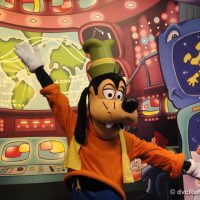 Sunday October 1st 2017 marks Epcot’s 35th anniversary and I’m very excited to say that I’ll be there to celebrate! I’ve visited Epcot more times then I can count; yet,… 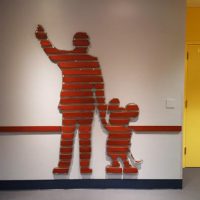 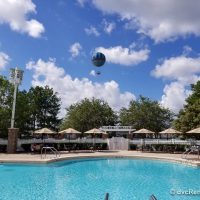 A Day Beyond the Parks

Over the years I’ve been fortunate to visit Walt Disney World multiple times and one thing I’ve learned, is that spending a day outside of the magical gates of a… 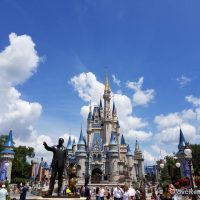 Making the magic happen had been a dream of mine for many years, and when I moved to Florida and got hired by The Mouse I was in heaven. After…