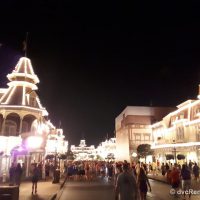 I’ve just returned from my second trip to Disney, and one thing I noticed on this trip, is how there are so many different ways Disney manages to make vacations… 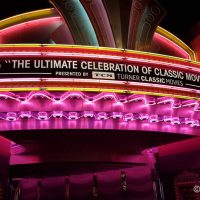 On August 13 of this year two Walt Disney World attractions closed permanently. The Great Movie Ride could be found in Disney’s Hollywood Studios. The Universe of Energy/Ellen’s Energy Adventure… 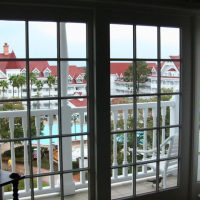 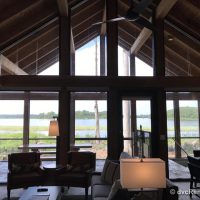 The Captivating Charm of Copper Creek

When it was announced that a new Disney Vacation Club resort was being added to Disney’s Wilderness Lodge, I wasn’t just a little excited – I was ECSTATIC! I love…

Aquatour in the Living Seas at Epcot

Walt Disney World has many backstage tours. Most of the tours that I have experienced I found doing once was enough.  I enjoyed them, but not enough to pay to…