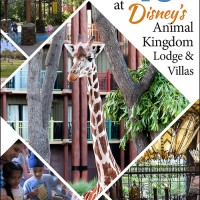 One of the hardest things to do when planning a vacation to Walt Disney World is deciding which resort to stay at. With eight fantastically themed Disney Vacation Club Resorts… 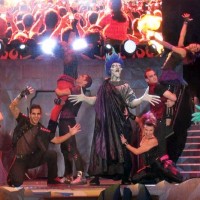 On August 23, 2014 Disney’s Hollywood Studios held a first time separate ticketed event called Villains Unleashed. It was to be a night where 50 of your favorite Disney Villains… 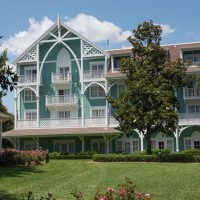 It is fair to say that most Disney Vacation Club owners and point renters have stayed at Disney hotels in the past. Most are familiar with Disney’s Magical Express, monorail… 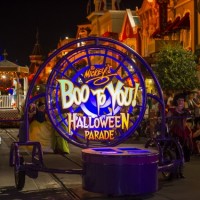 On a return-engagement, Jack Skellington and Sally, from Tim Burton’s “The Nightmare Before Christmas,” bring their unique Halloween celebration to Magic Kingdom during Mickey’s Not-So-Scary Halloween Party. Guests can meet… 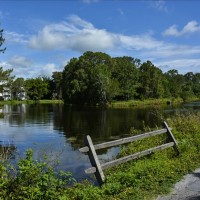 We all love Walt Disney World, right? Heck, you wouldn’t be reading this blog otherwise. The rides, the music, the characters, the food… it’s a stream of constant stimulation that we…