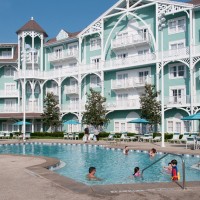 Disney Vacation Club resorts are very popular, so knowing when to make a request increases your chances of getting the resort or room type that you are hoping for. Several… 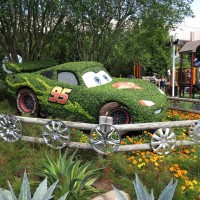 Now that the holiday season is winding down and we’re all looking forward to Spring, it’s time to get ready for Walt Disney World’s next big event: the 21st Epcot… 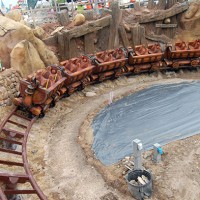 New Fantasyland in Magic Kingdom adds its crowning centerpiece in spring 2014 with the opening of the Seven Dwarfs Mine Train, completing the largest expansion in Magic Kingdom history. Also… 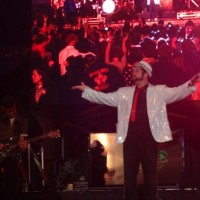 Are you ready to brave New Year’s Eve at Walt Disney World this year? Believe it or not, now is the time to get your rental request in for 2014…