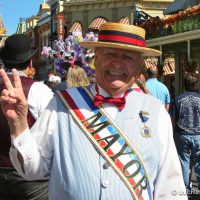 Citizens of Main Street USA in the Magic Kingdom

For some folks “commando” style is the only way to tour Walt Disney World. They rush from attraction to attraction, barely paying attention to their surroundings while on the way… 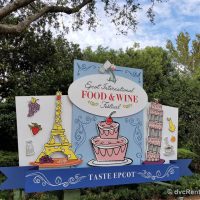 I’m not a Foodie, but I LOVE Food – Epcot’s International Food and Wine Edition

I’ll be the first to admit that I’m not a foodie. I don’t have an exquisitely refined palette or a plethora of culinary knowledge, but I LOVE food! Food is… 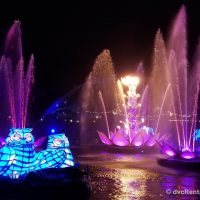 I’m the first to admit, I’ve got a job that I love. My days at David’s Vacation Club Rentals are filled with talking about the DVC resorts and helping to… 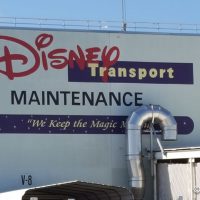