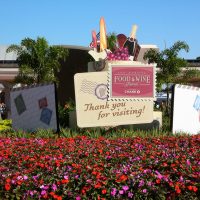 This year’s Epcot International Food & Wine Festival at Epcot marks the 26th anniversary of this very popular event. I am not going to go into details, as the majority… 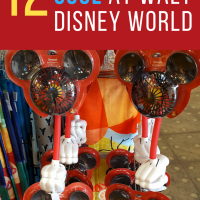 This has been the hottest summer I’ve experienced since I moved to the Orlando area in 2013. When you live in Florida you avoid being outdoors as much as possible….

It’s Summertime, and the temps have been brutal here near the Walt Disney World Resort. Yes, it’s Florida and to be expected of course, but the past couple of weeks…