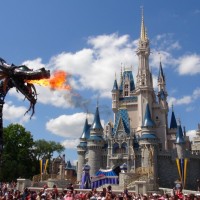 Even if you are not a “parade person”, chances are you have enjoyed a Disney parade at some time in your life. Most people regard Disney parades above and beyond… 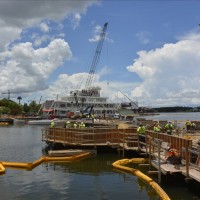 There are lots of changes going on at Downtown Disney. Just in case you haven’t heard, Disney is in the midst of a multi-year transformation of Downtown Disney at the Walt Disney World… 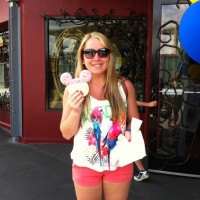 Hey Disney Friends! My name is Kristen and I work for David’s Vacation Club Rentals here in London, Ontario. During the week of May 11-16, 2014 I visited Walt Disney… 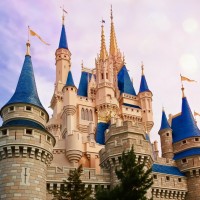 Yes, it happened again. I said that I was going to Walt Disney World and the first question was “Who are you going with, family or friends”? Then there is…