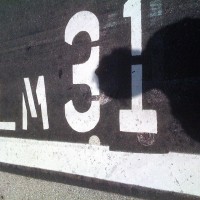 15 Practical Ways to Use Your Camera at Walt Disney World

Getting pictures of your family members smiling ear to ear in front of Cinderella Castle is a must when you are vacationing at Walt Disney World. In addition to recording… 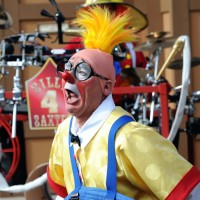 A delightful cast of characters, the Storybook Circus Giggle Gang, has been clowning around since the grand opening of the New Fantasyland. Performing several times throughout the day, the Giggle… 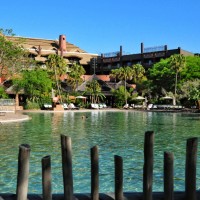 The promise of warmer temperatures to come has me daydreaming about the pools at Walt Disney World. Oh, how I’d like to be sitting by the pool feeling that warm…

Disney’s Keys to the Kingdom Tour

Some of the best times I’ve had at Walt Disney World have been on the tours that Disney offers. I’ve done several and have thoroughly enjoyed them all. I can’t…